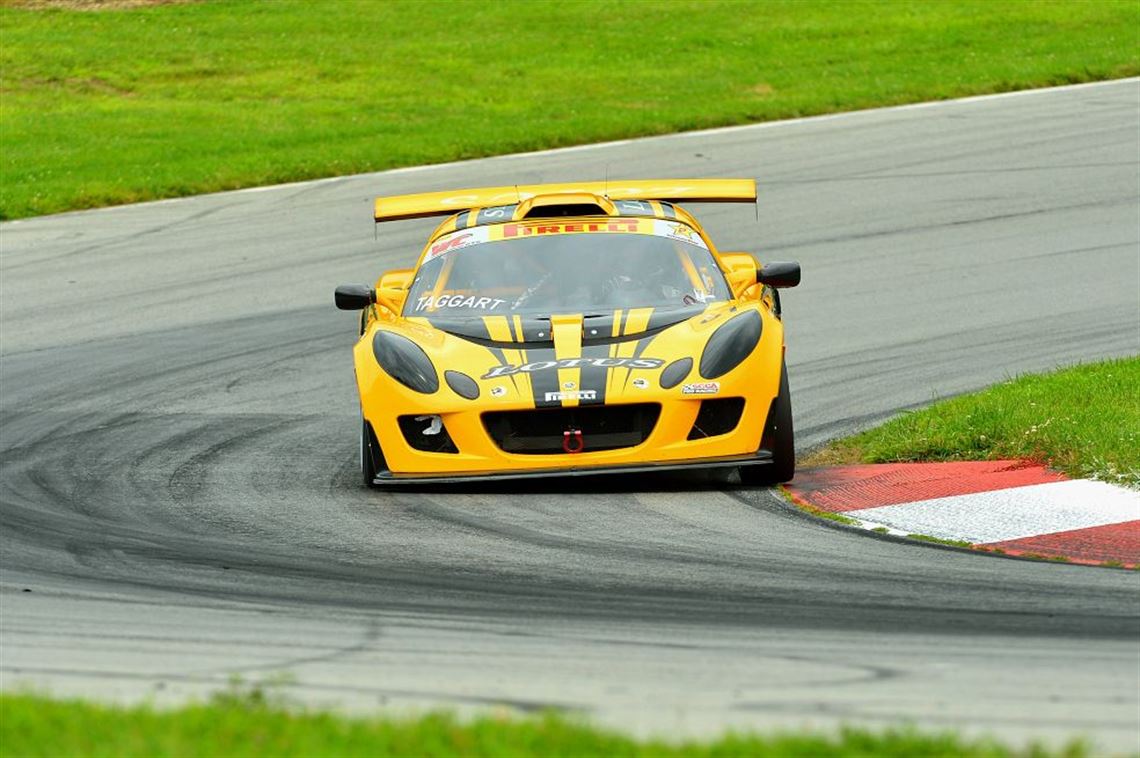 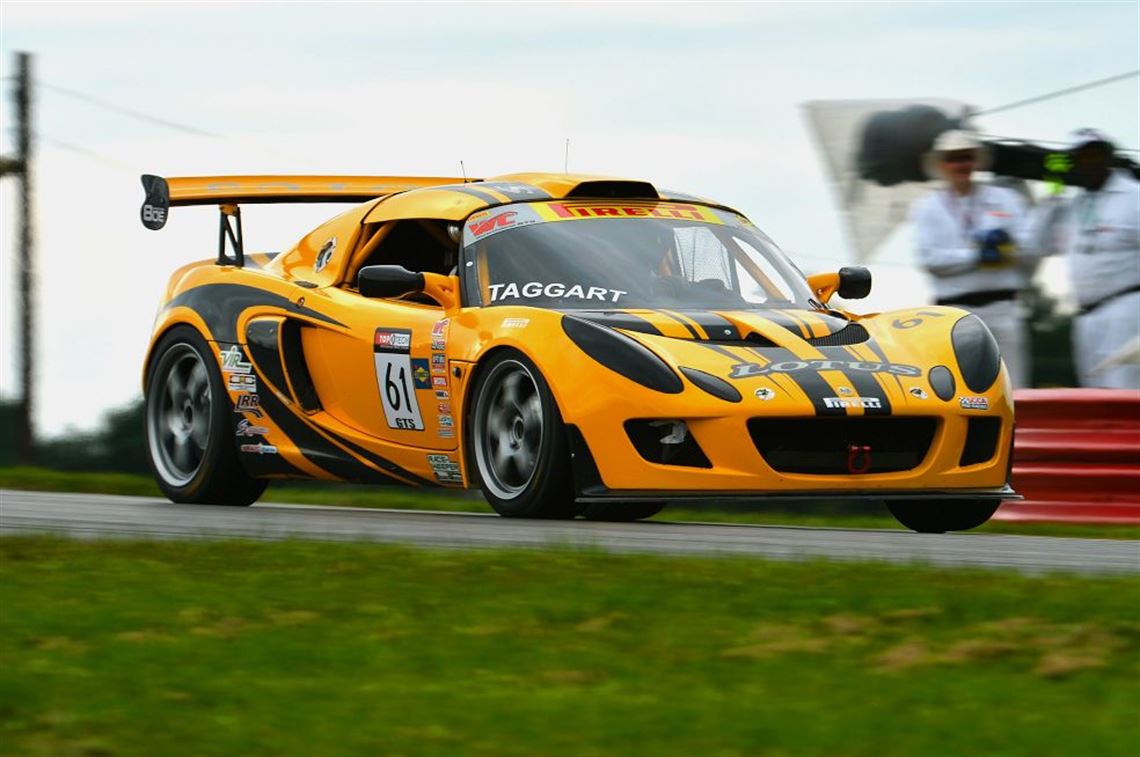 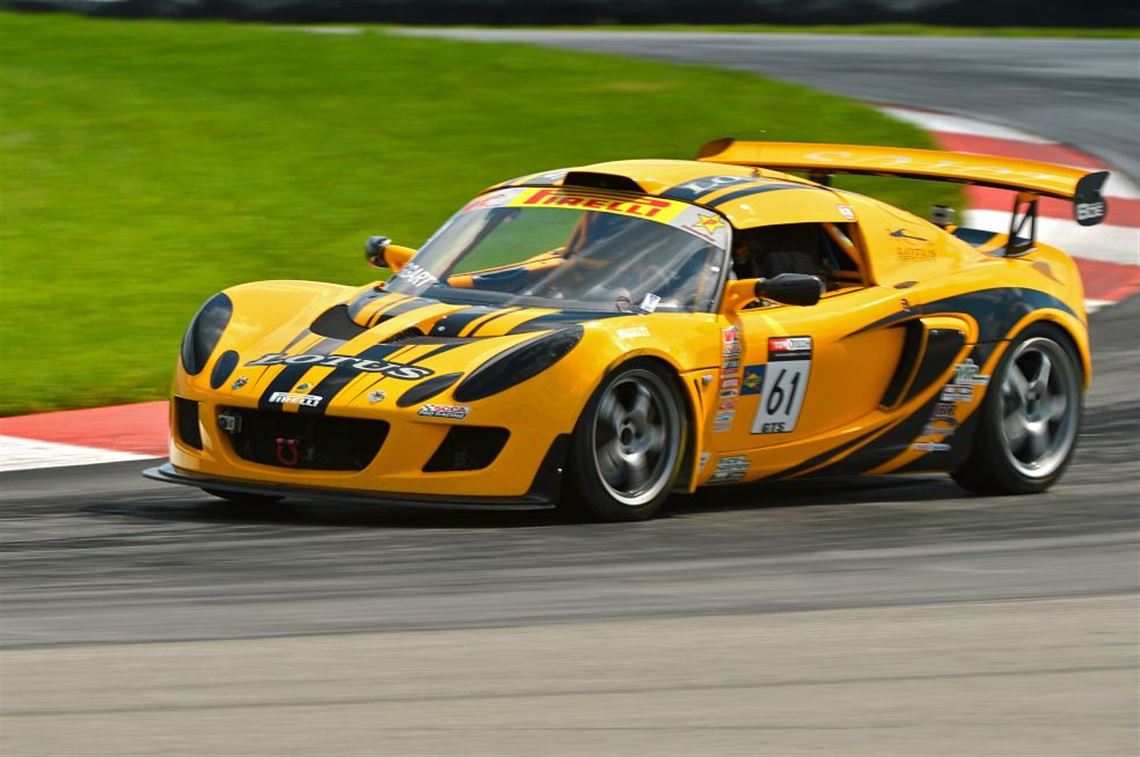 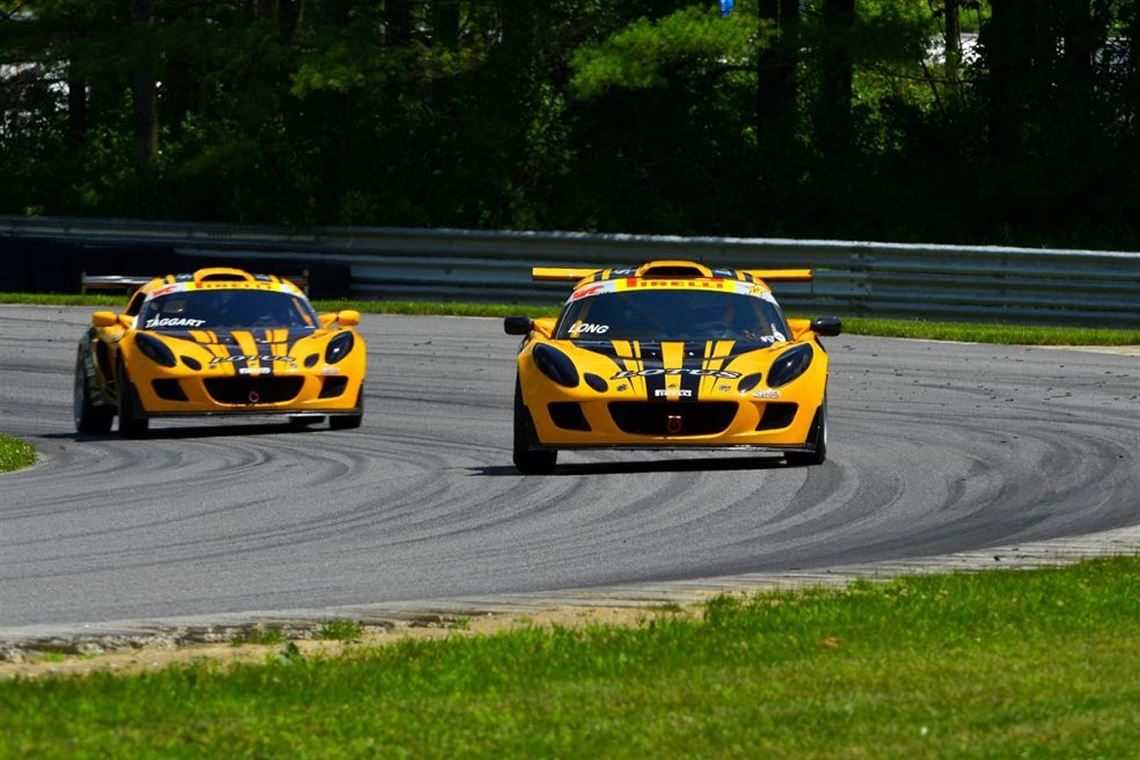 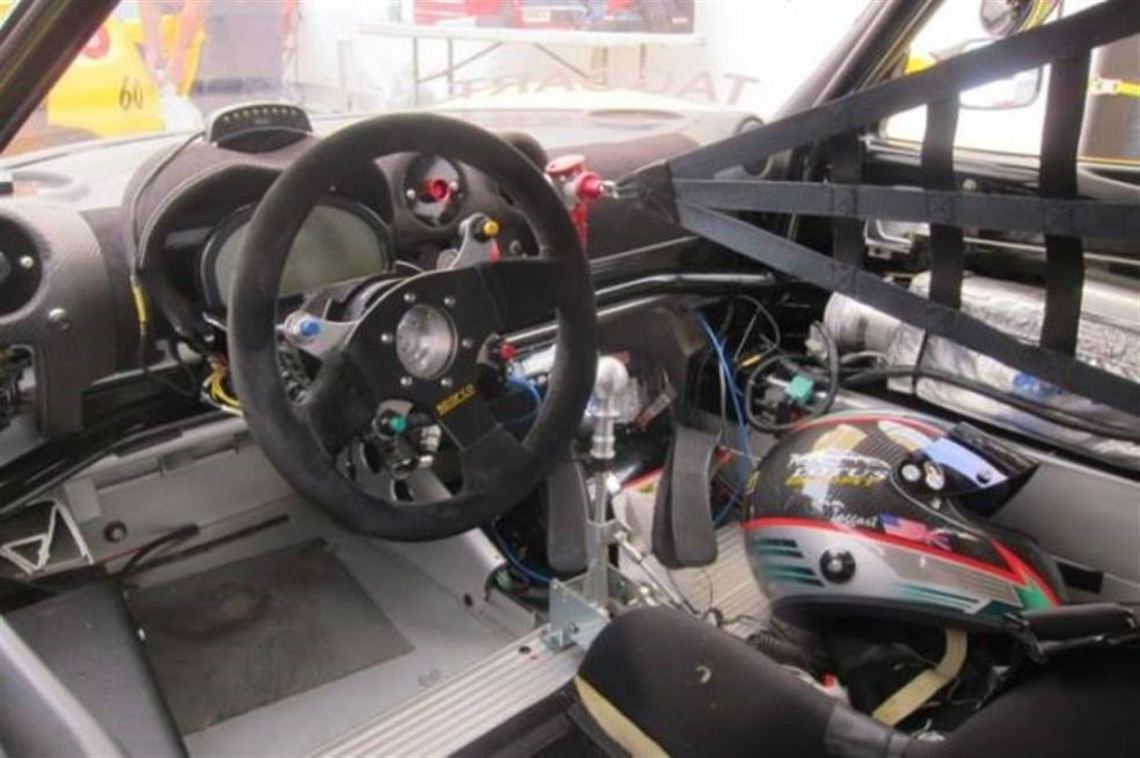 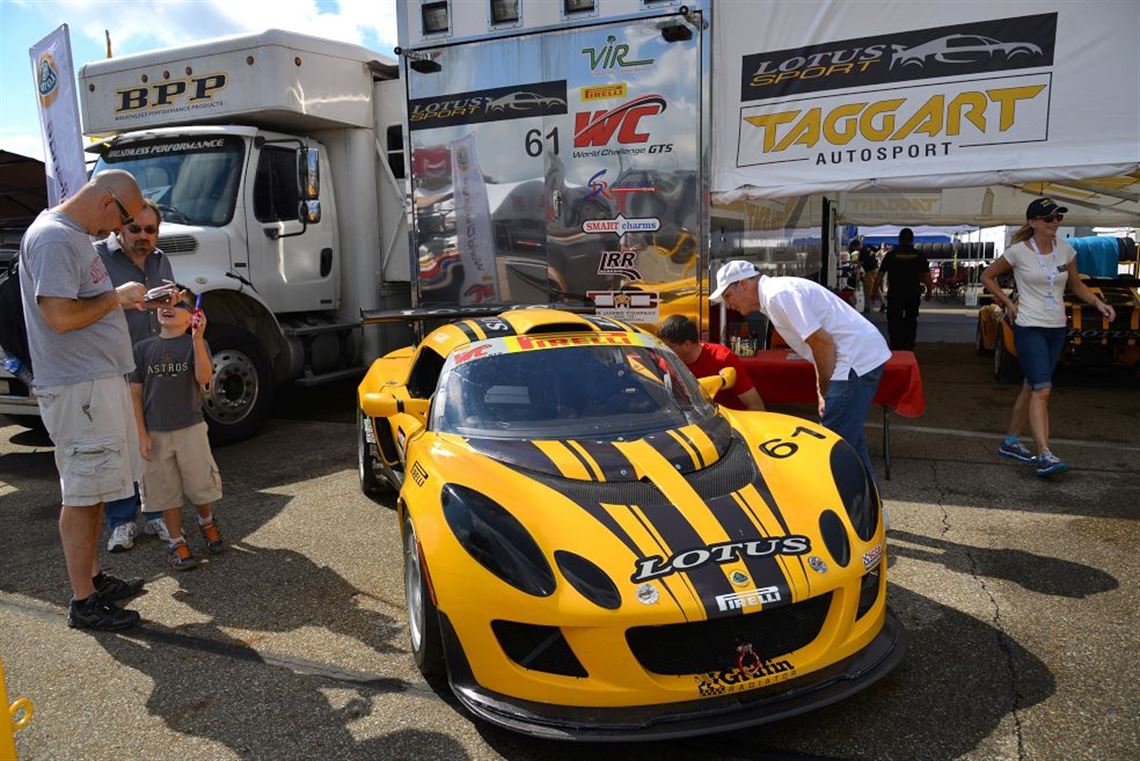 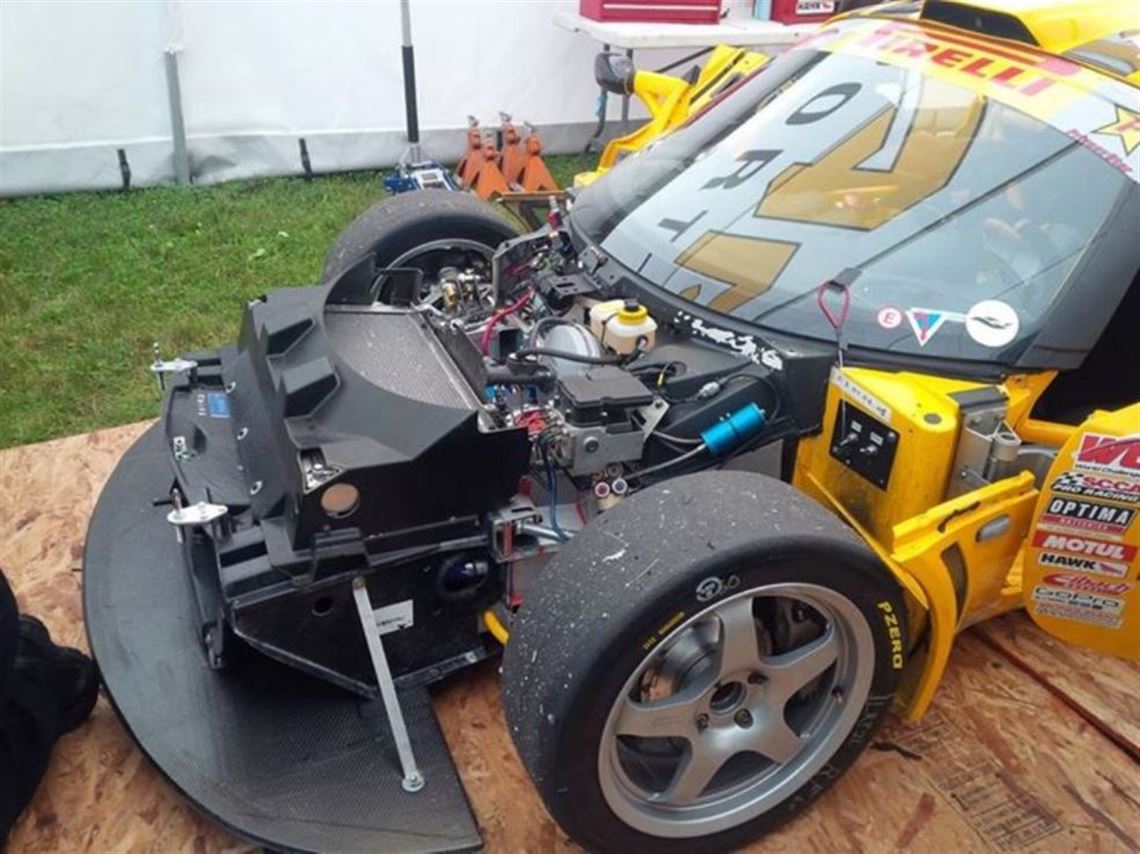 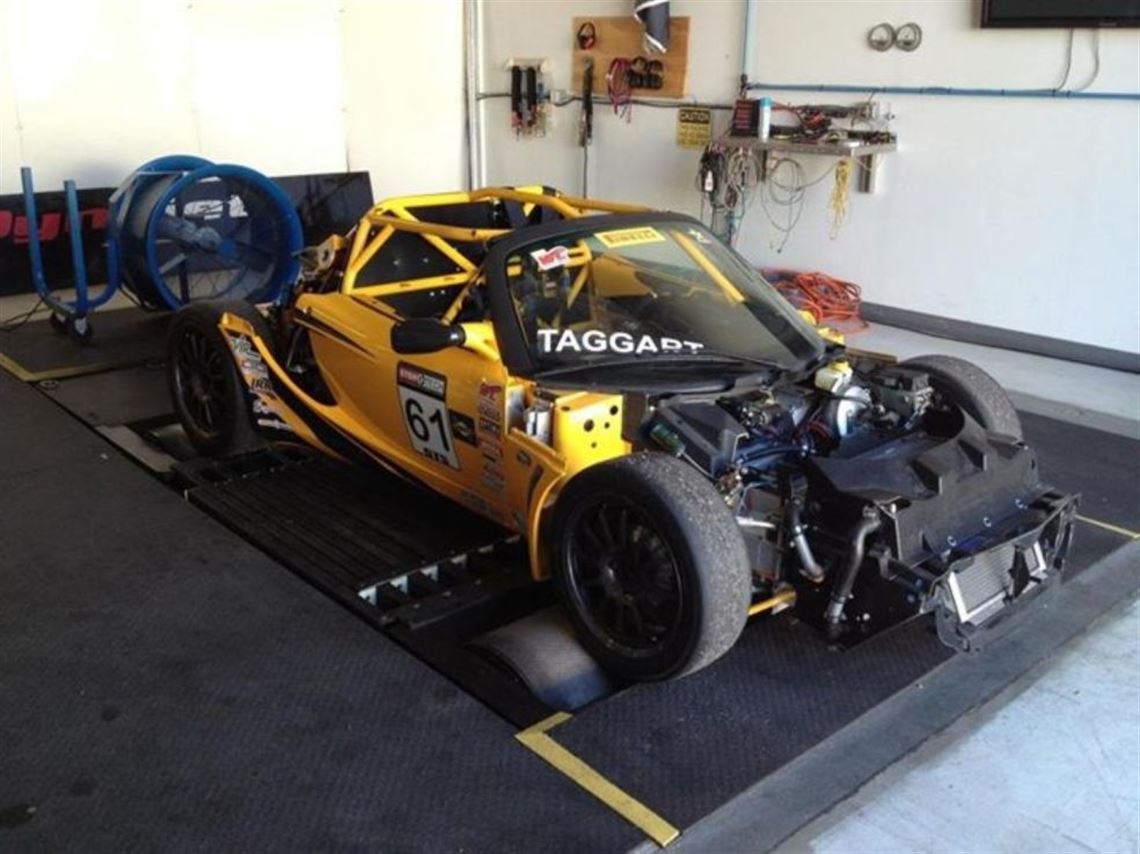 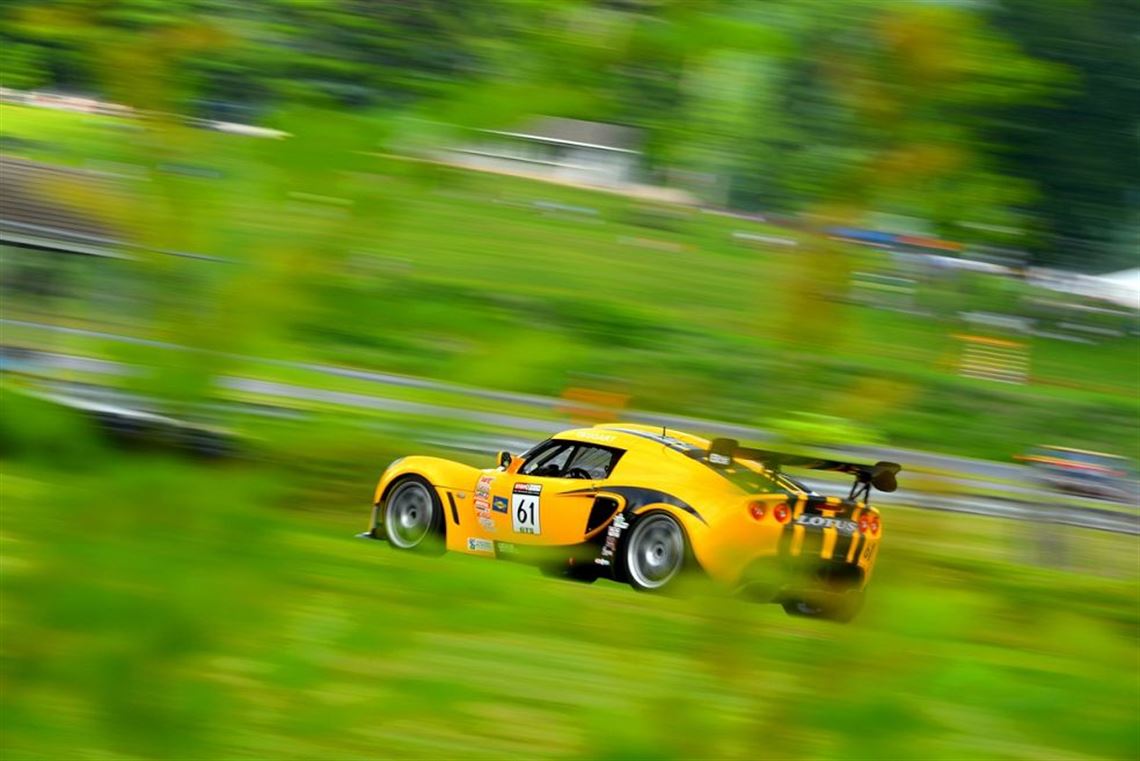 Taggart Autosport is offering the 2011 Lotus Exige campaigned in the 2013 Pirelli World Challenge Series. Team is expecting new cars for the 2014 season. The car is immaculate, freshened and comes with a huge spares package. The car ran the No. 61 yellow/black livery for the 2013 season, with a sixth place in Detroit, and seventh place in Houston, and showed great potential throughout the season A sister car is also available