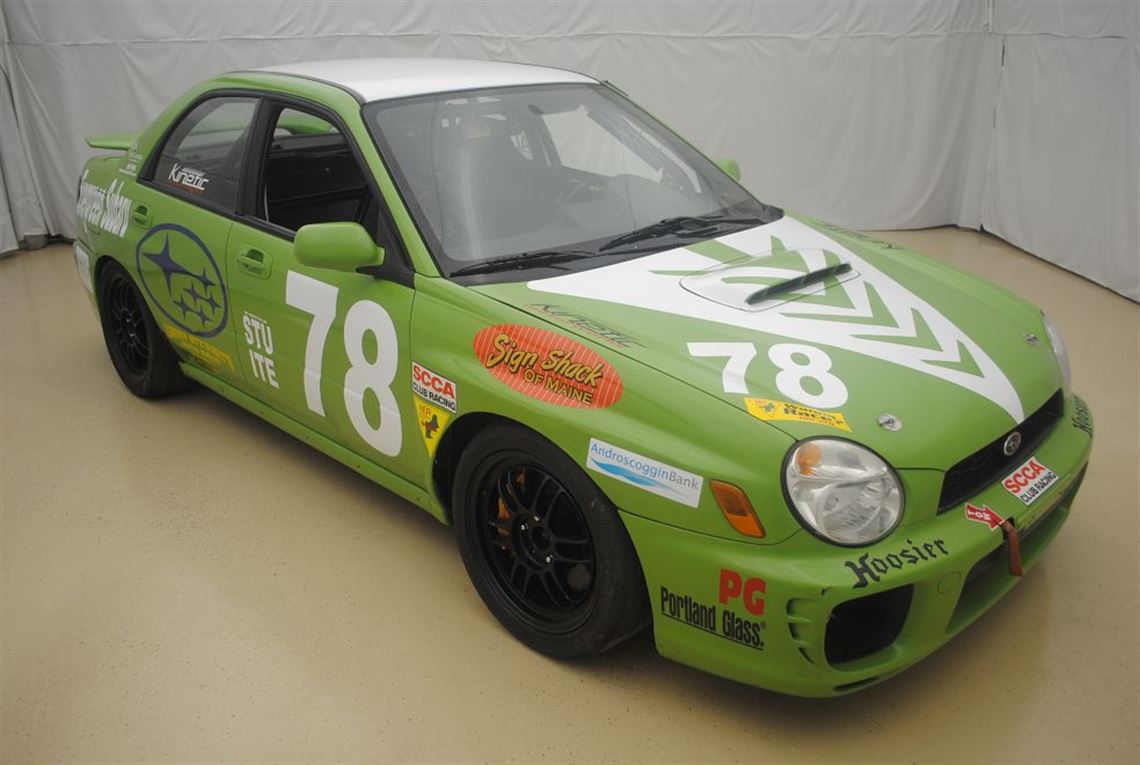 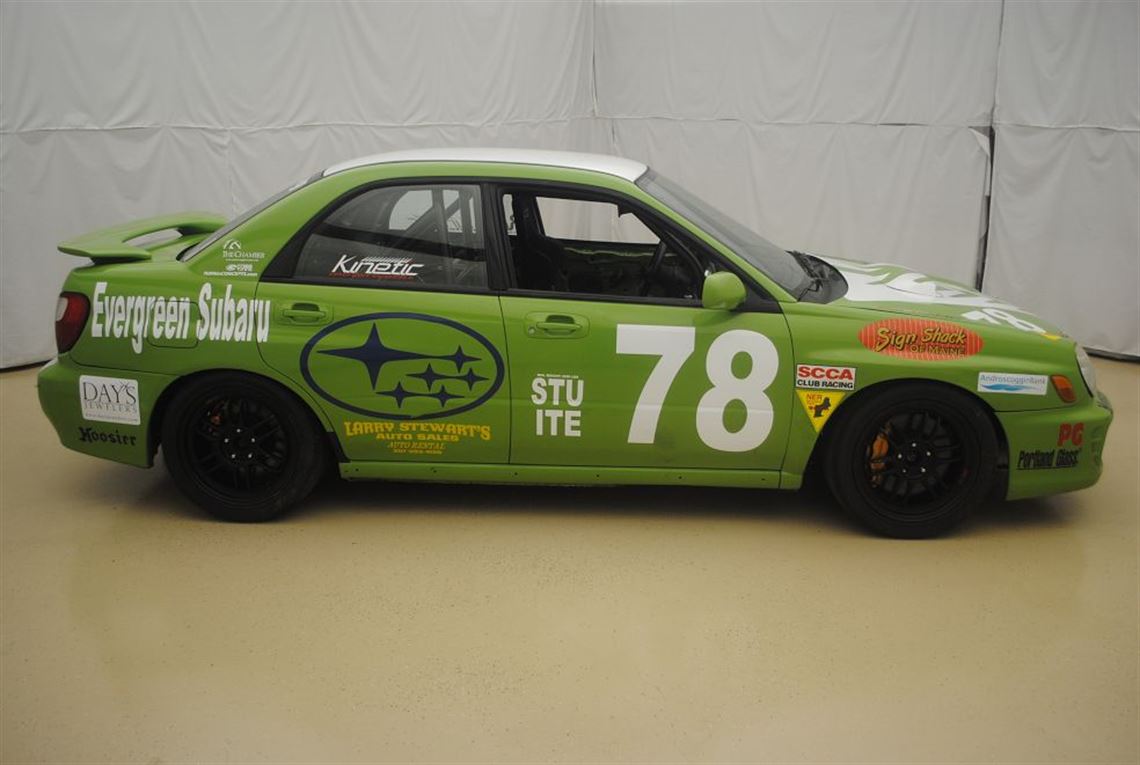 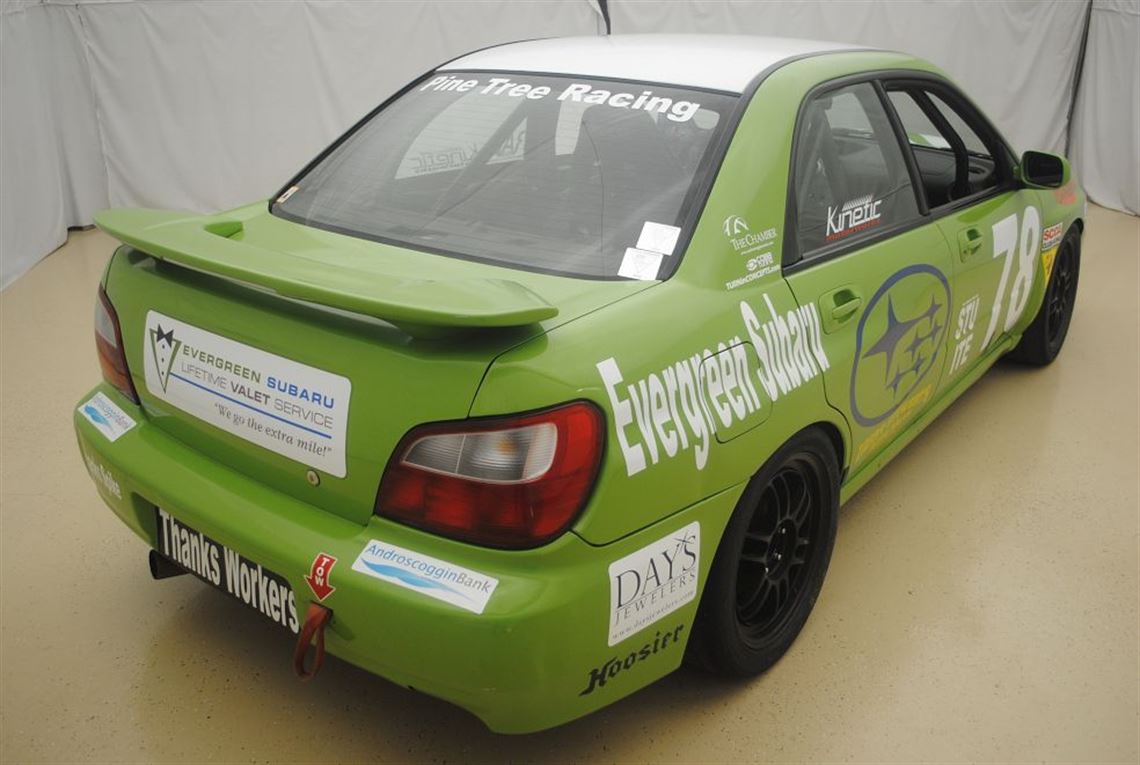 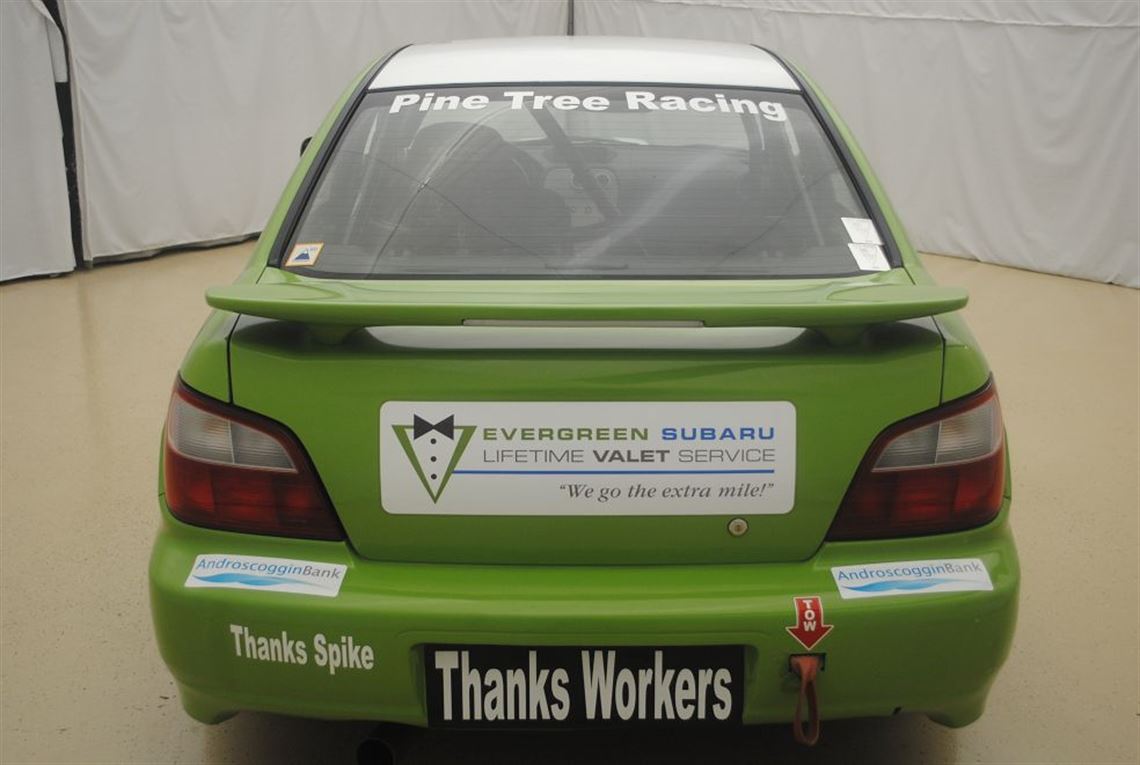 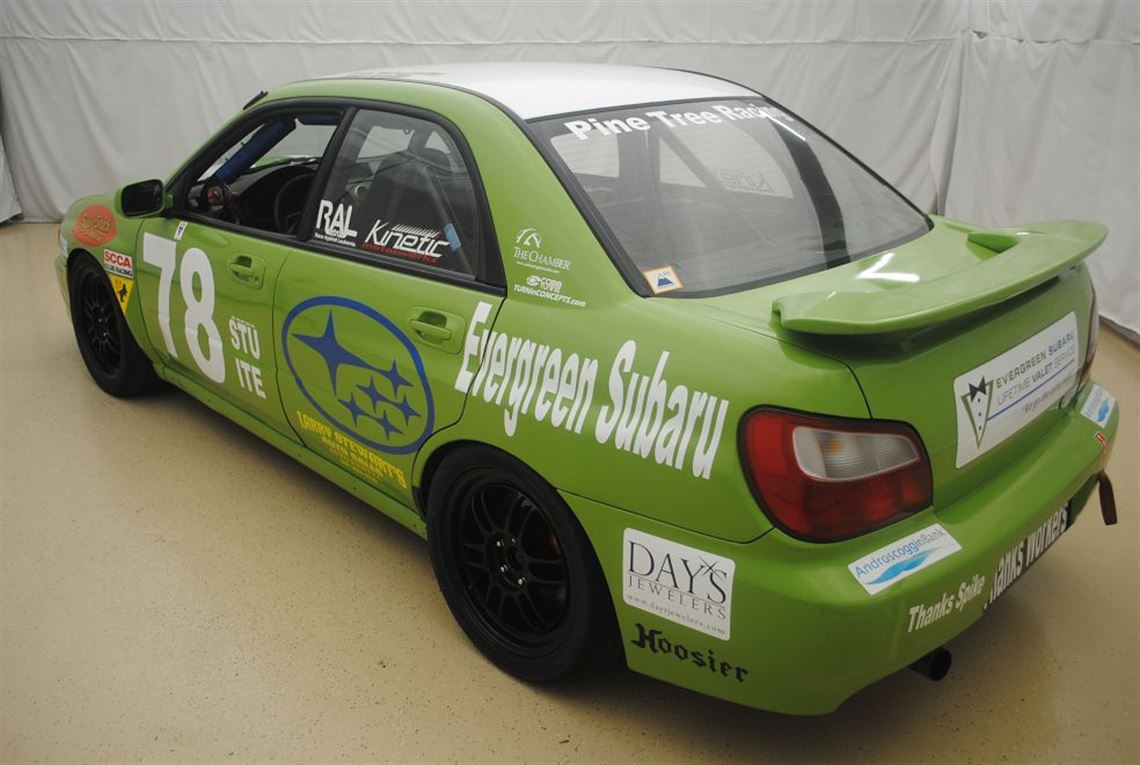 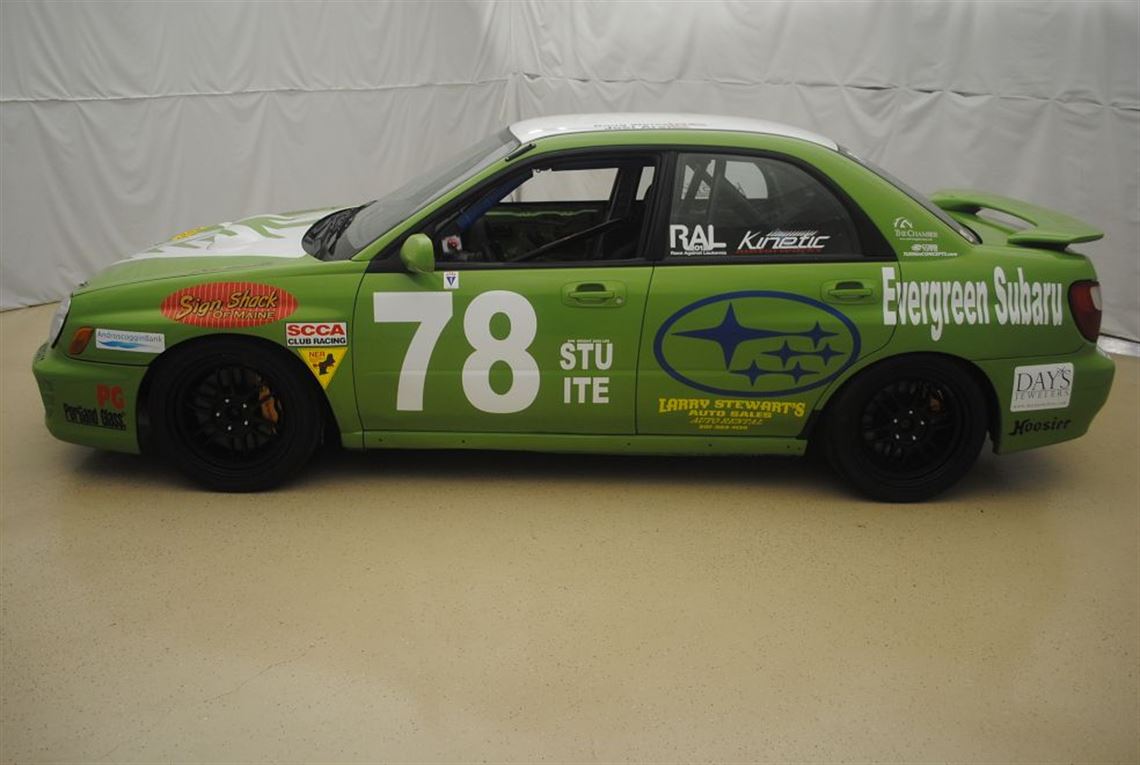 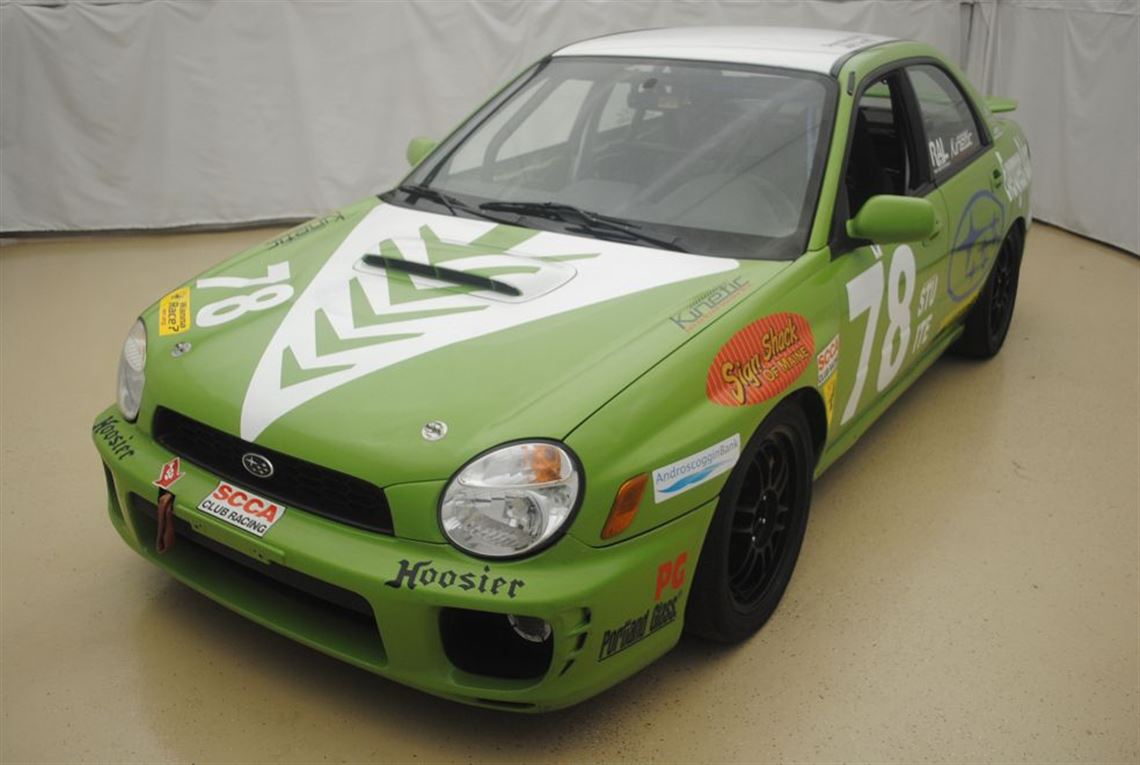 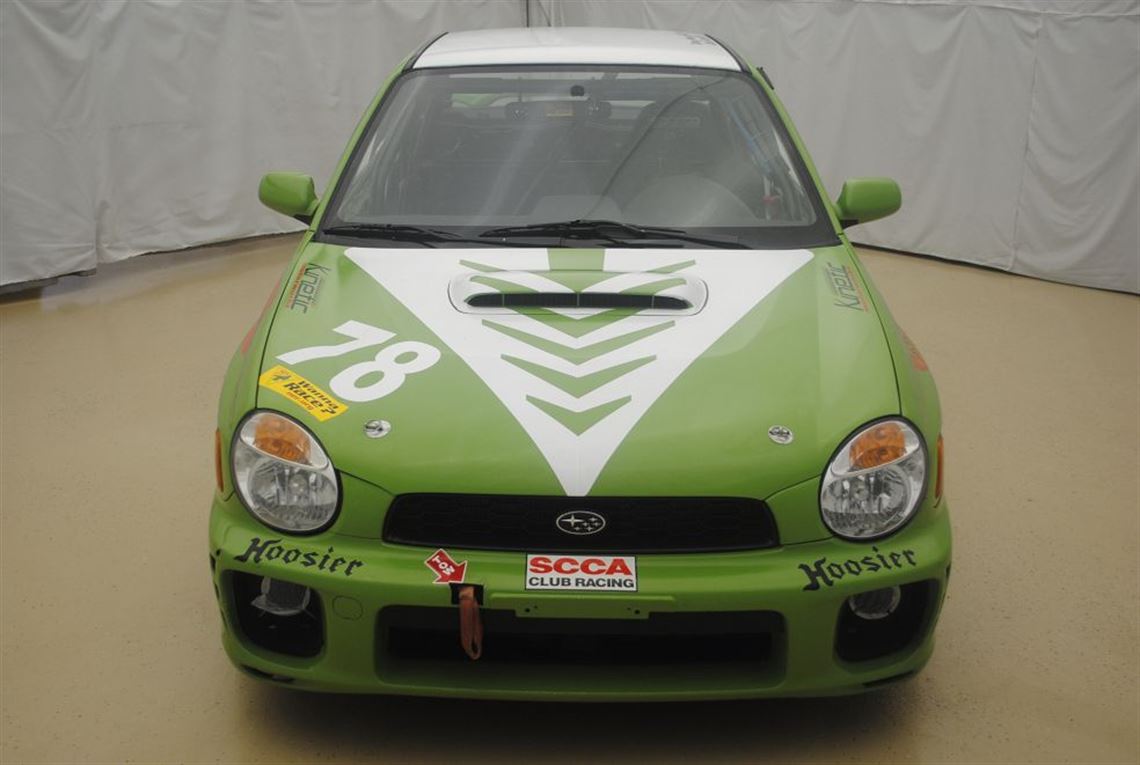 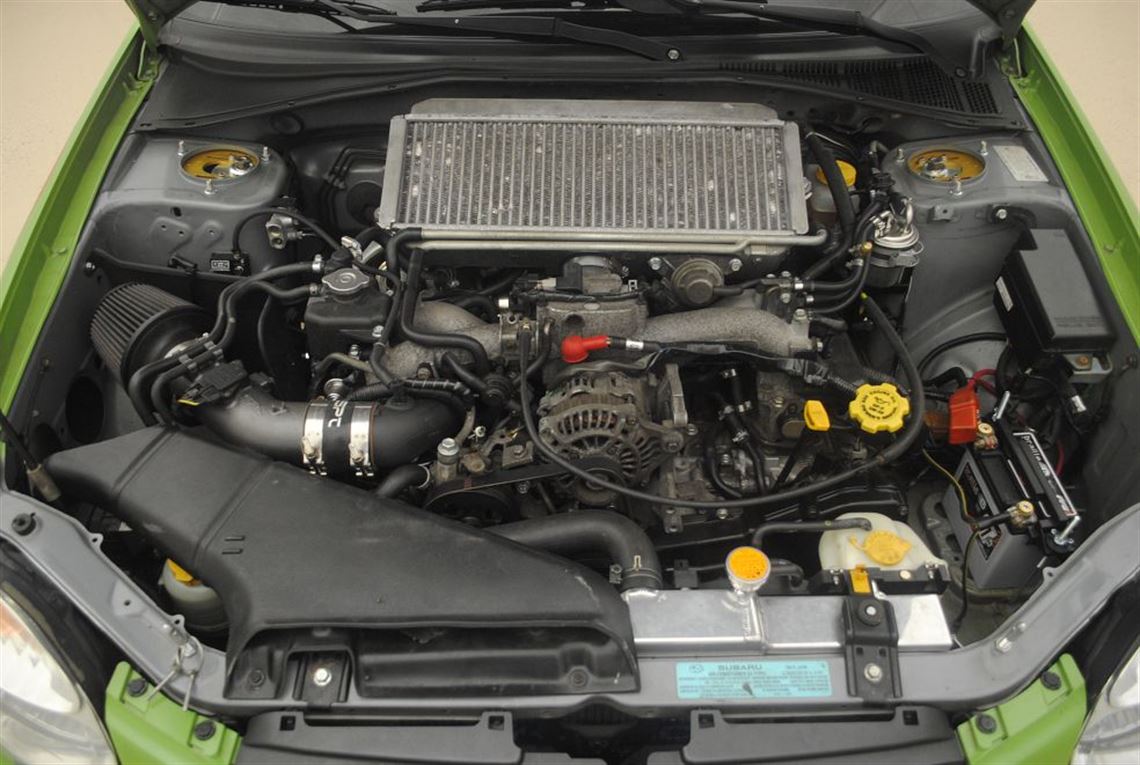 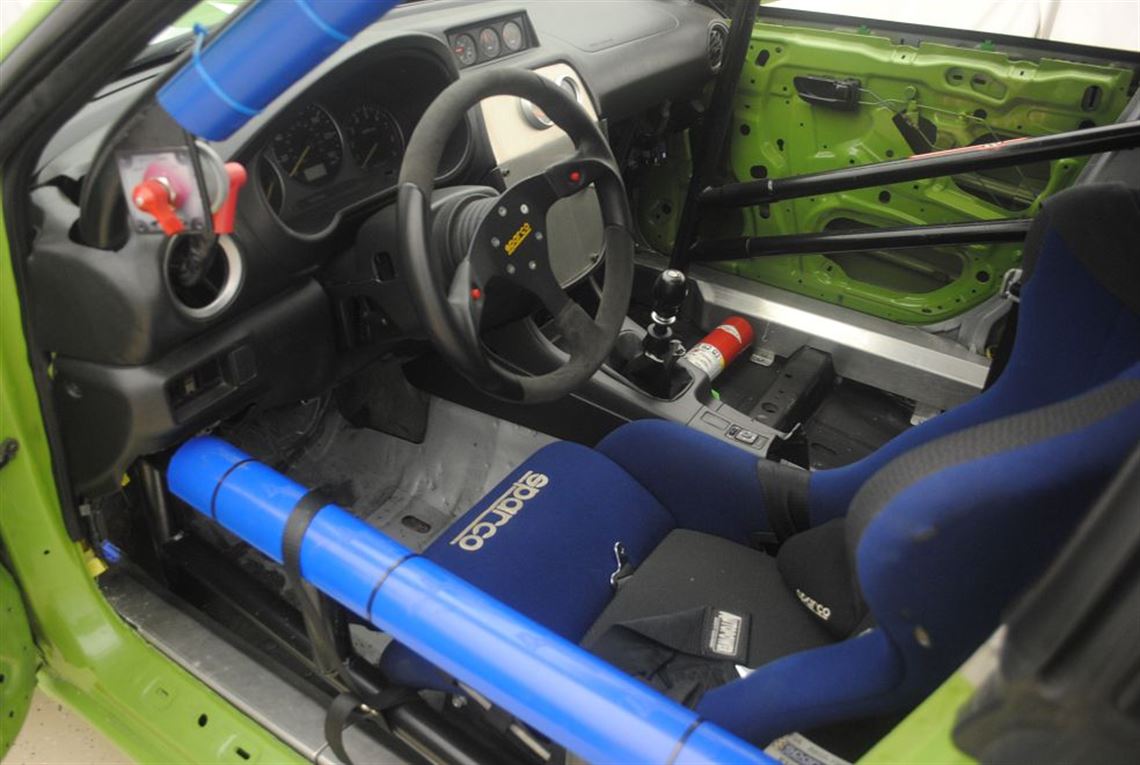 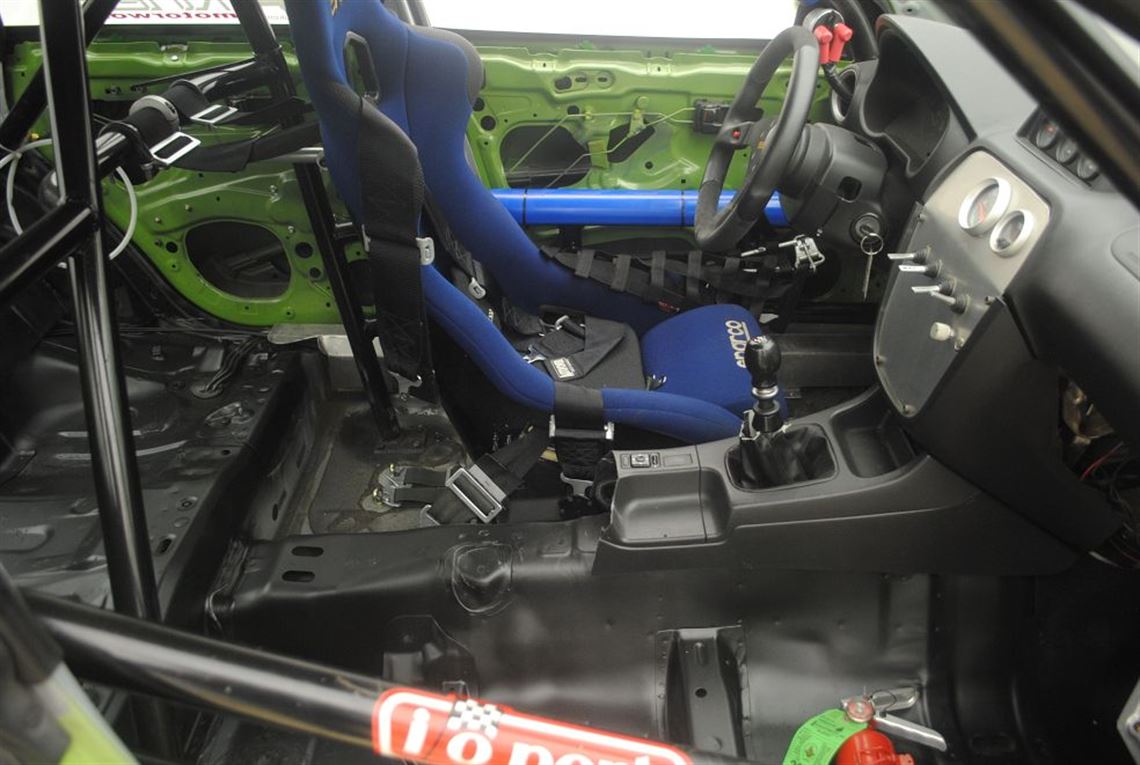 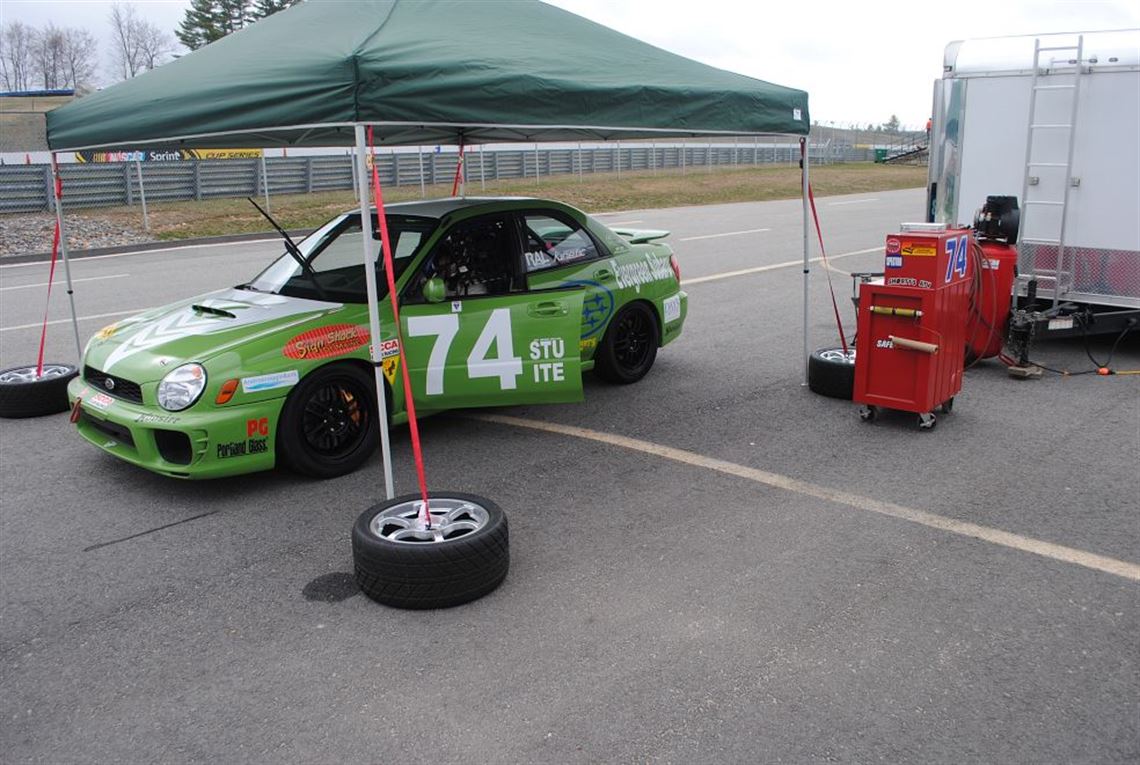 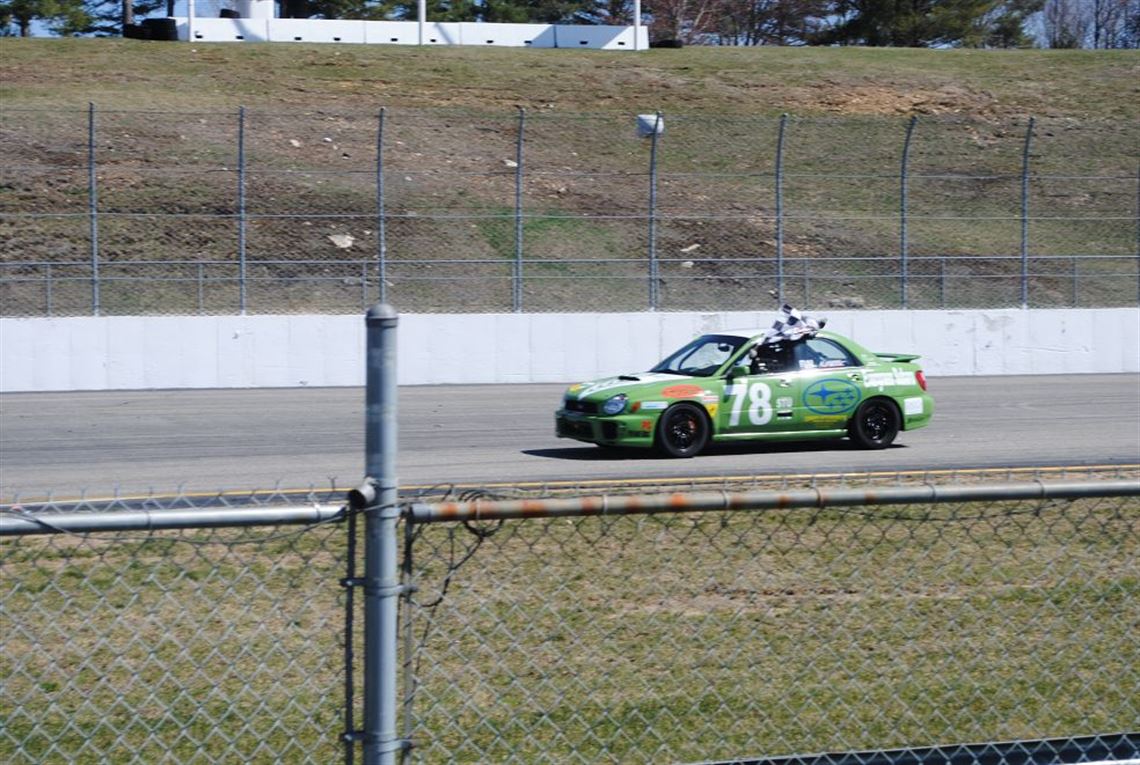 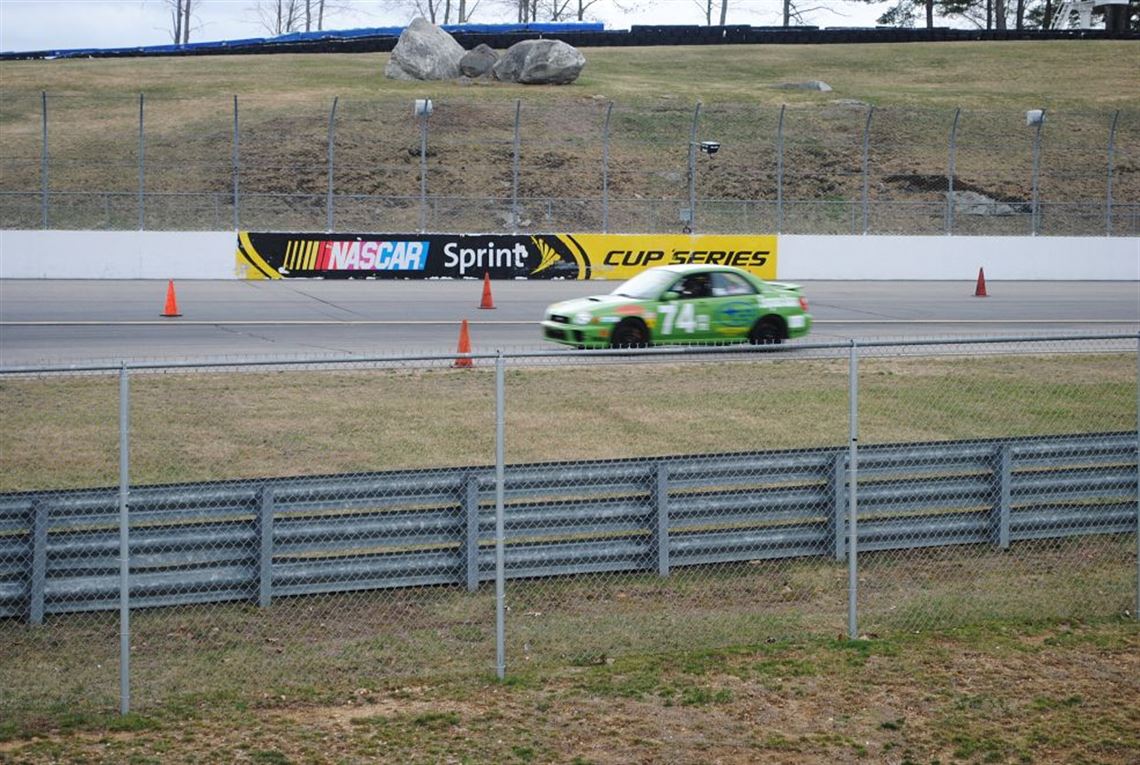 2002 WRX AWD, Passed SCCA tech inspection for 2013 Season. 1:13.5 at NHMS road course. Won season championship in STU 2012. Ready to Race! Cockpit adjustable center differential so you can adjust the power transfer from front to rear. Car with set of nearly new Hoosier H2O rain tires. Never had a major mechanical malfunction. It was built to prove how tough Subarus are and it exceeded our goal! 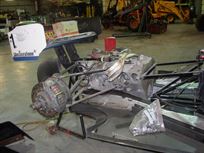