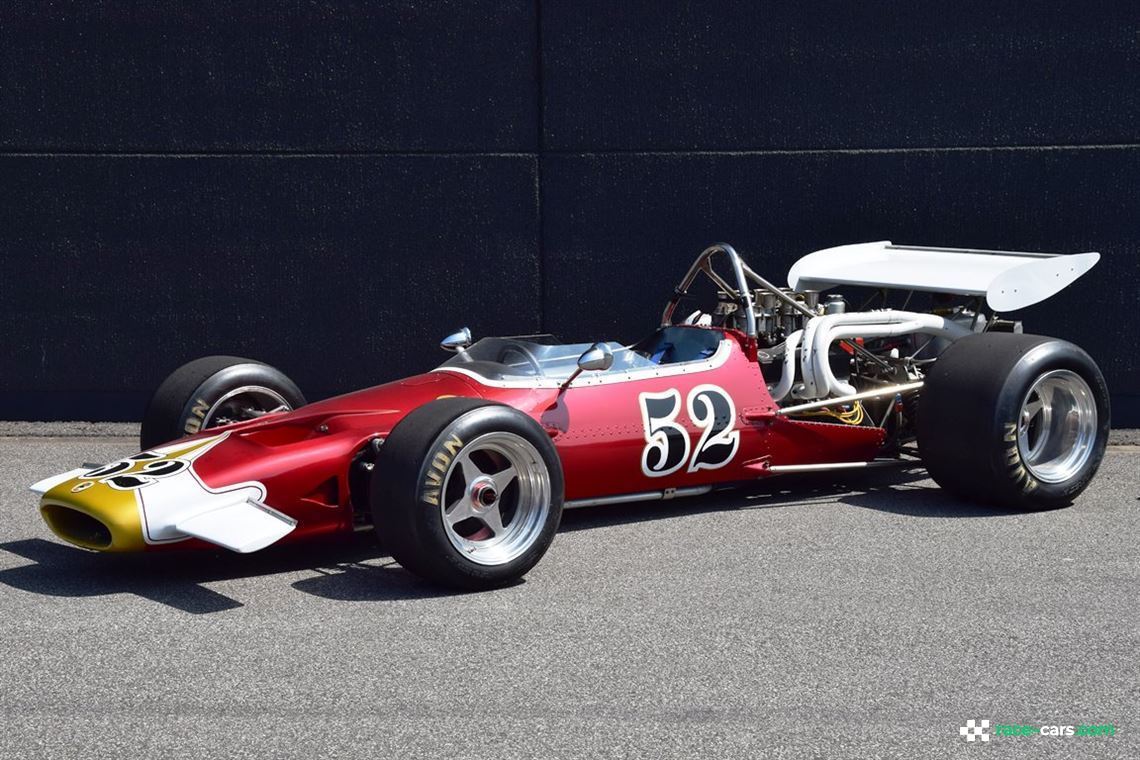 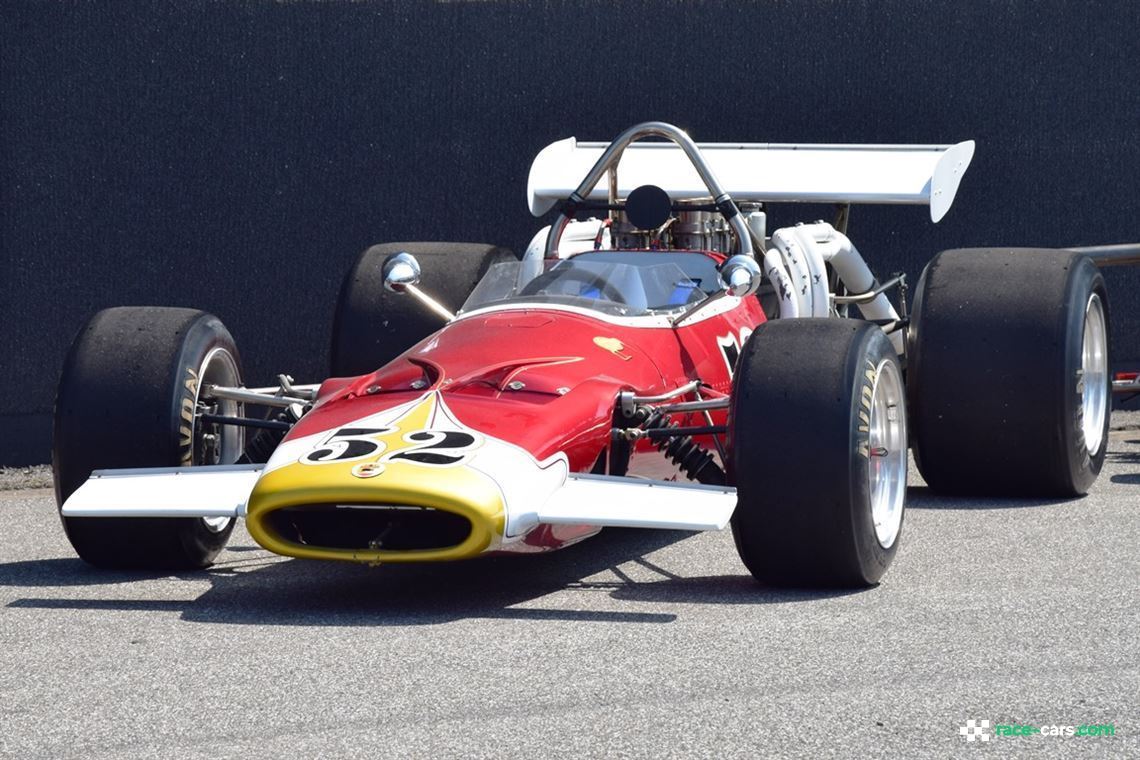 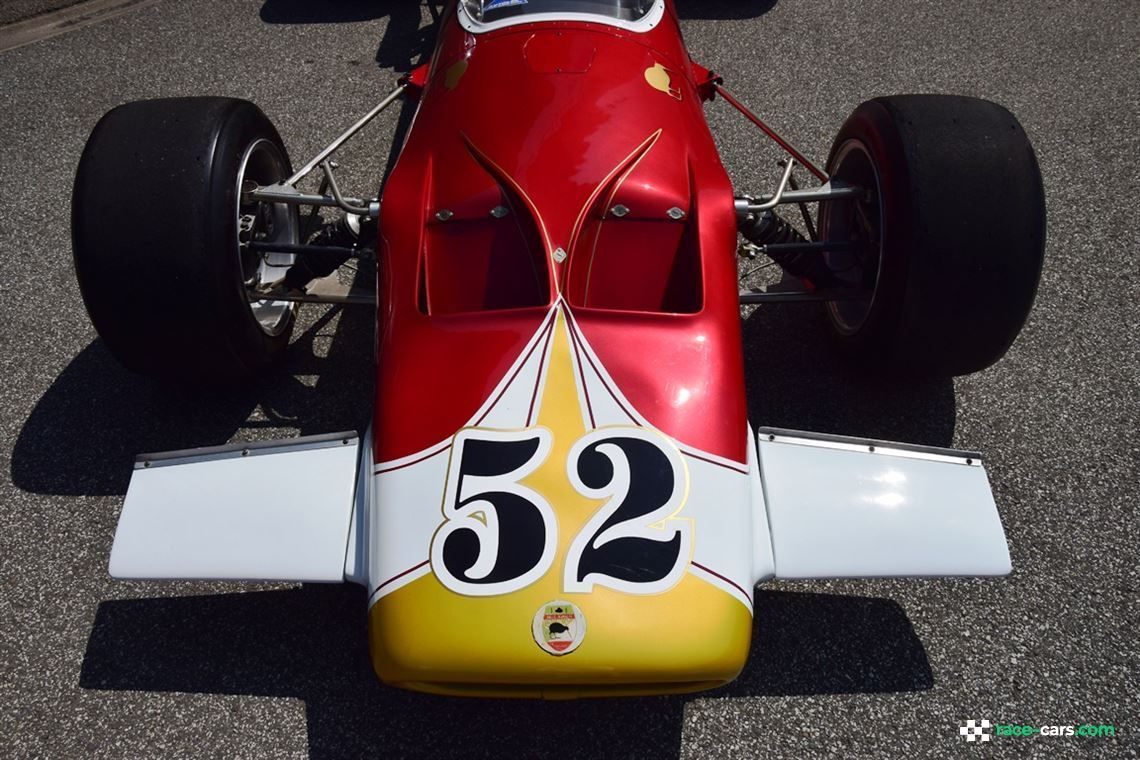 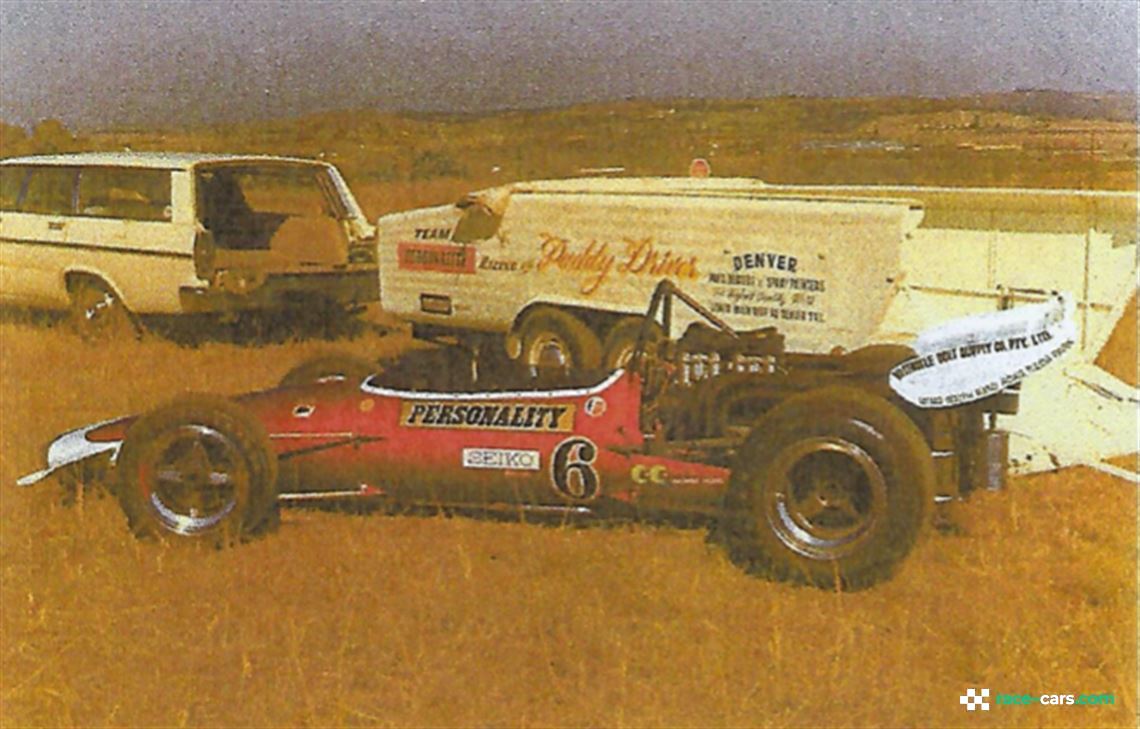 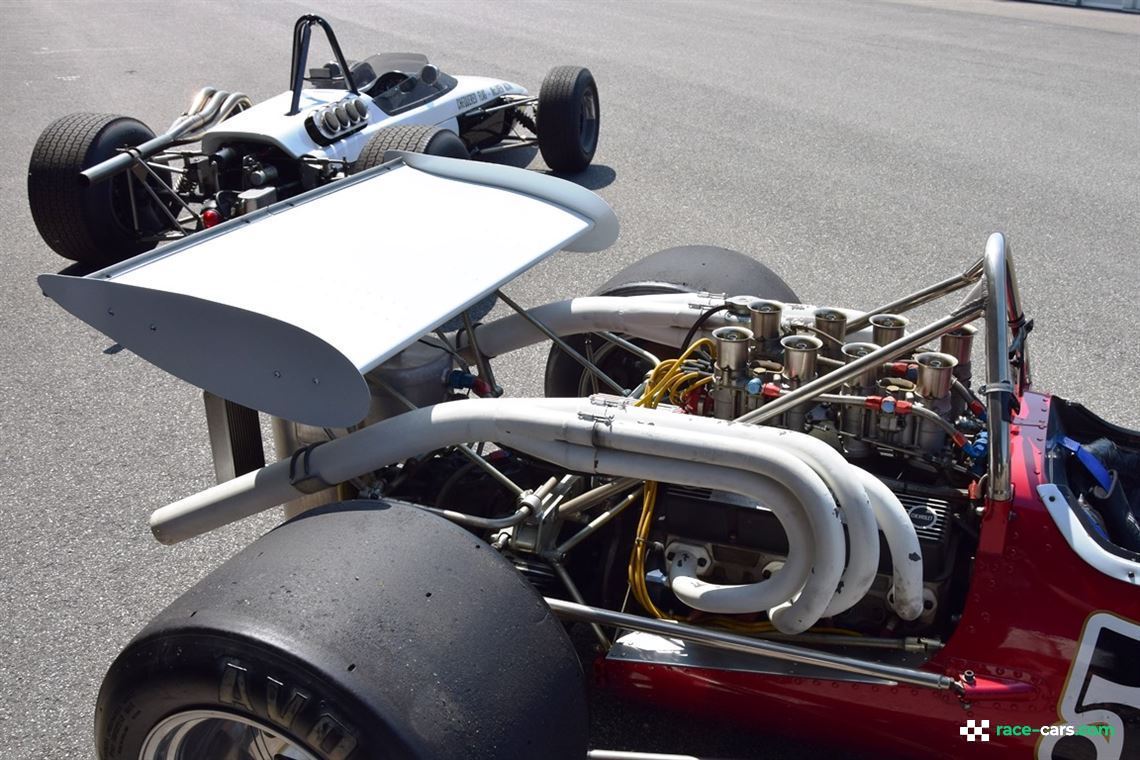 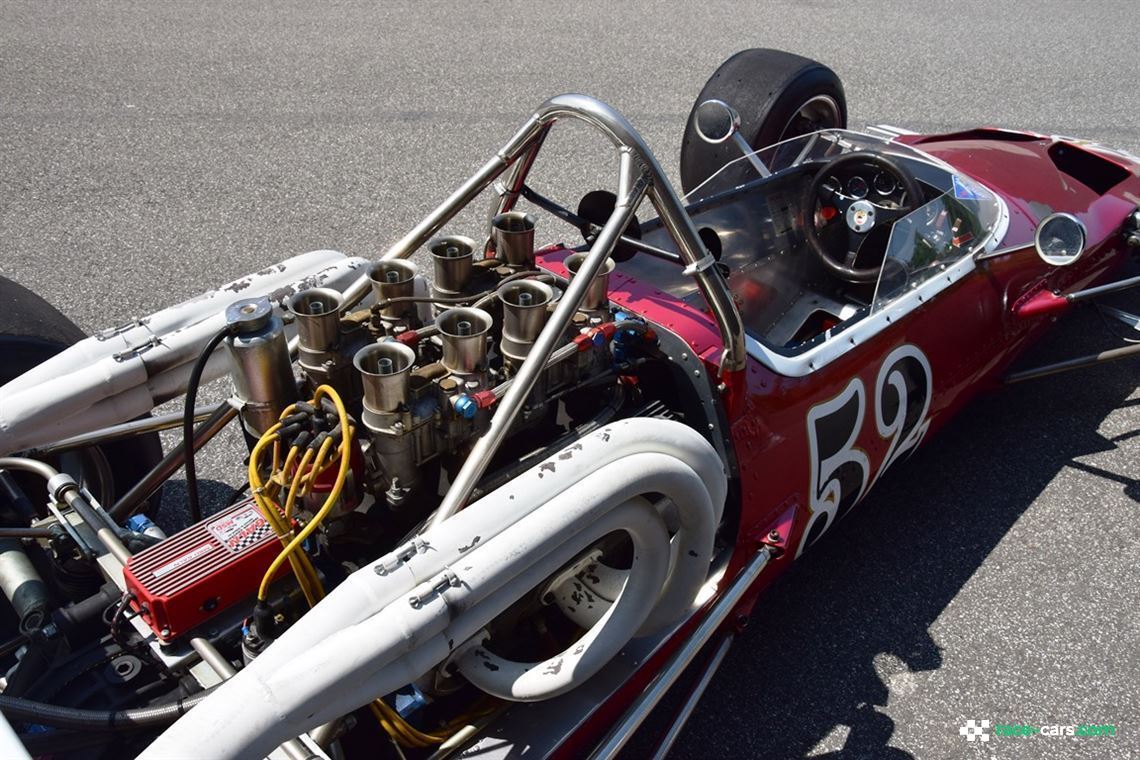 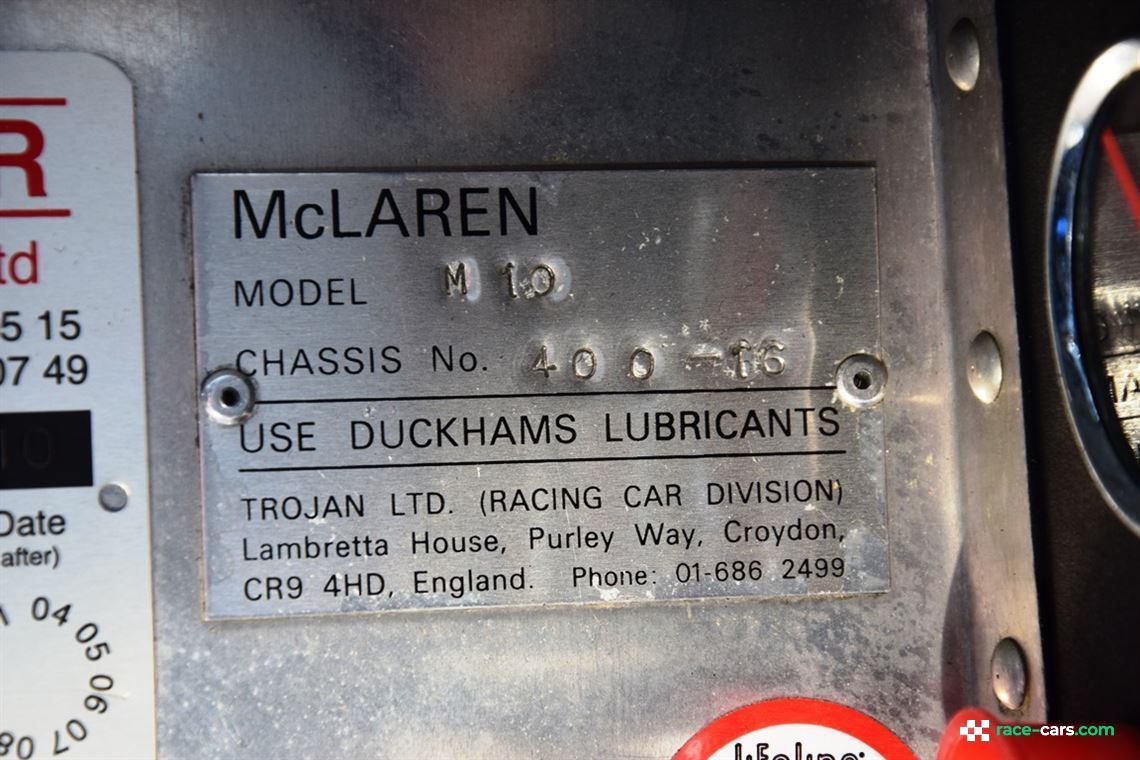 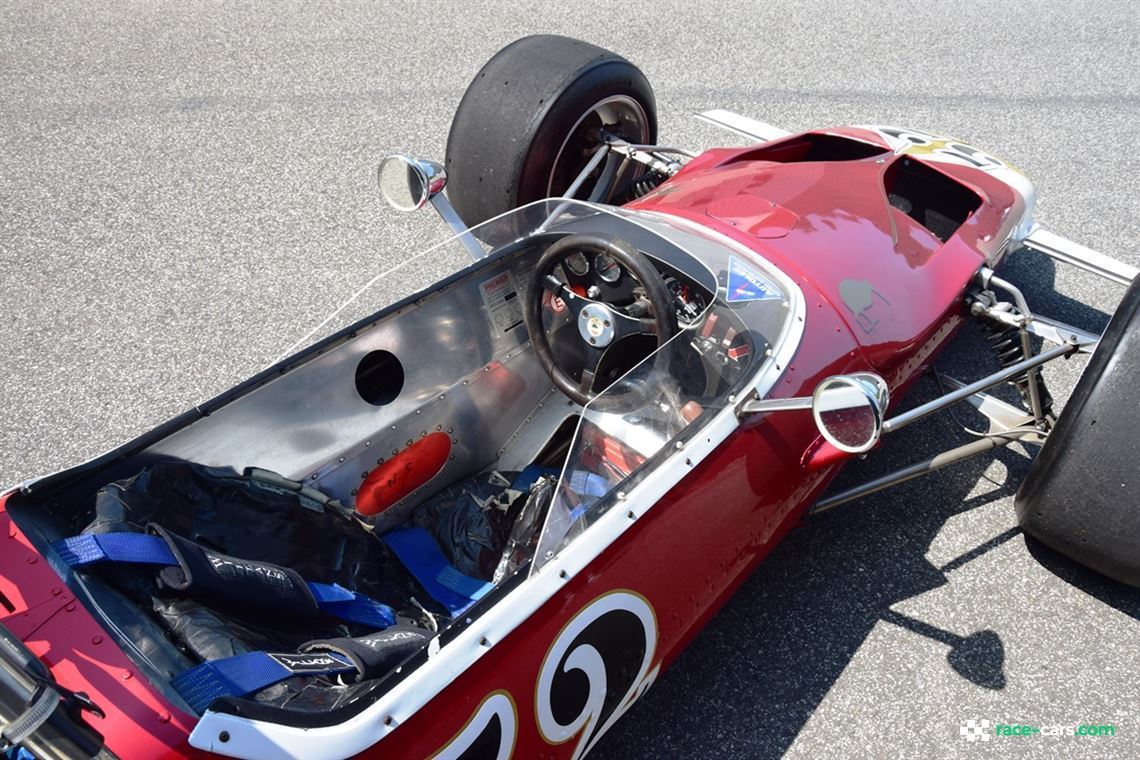 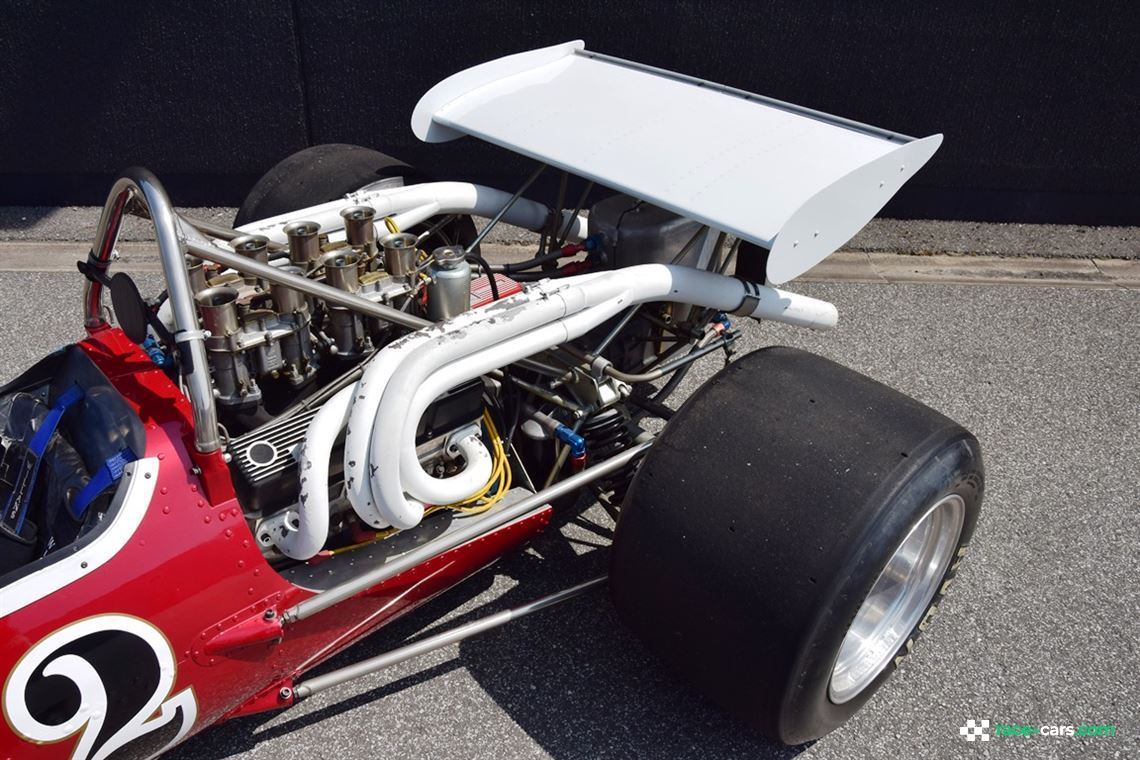 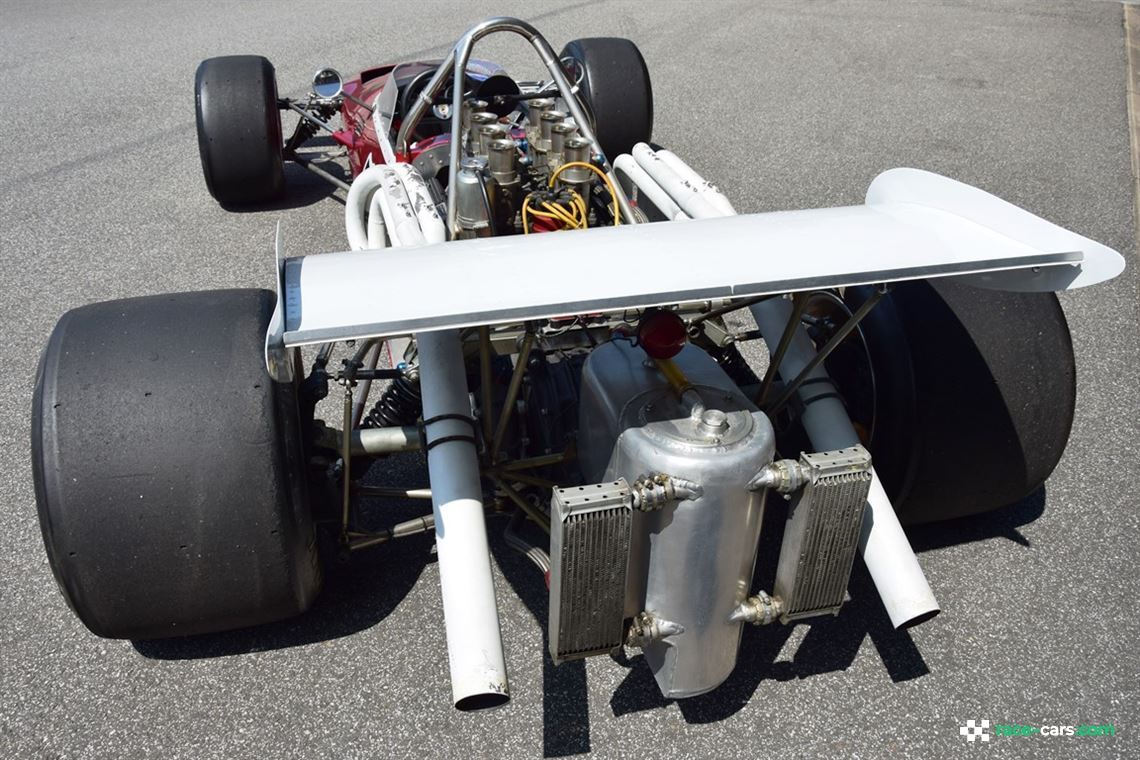 With McLaren close to the front in F1 it is completely appropriate to commemorate its illustrious history as a leading supplier of racing machines since 1966. We are therefore proud to offer the following iconic car

The M10B, based on its predecessor the M10A, was lighter and allowed the installation of a Dry sump system.  Only 21 M10B’s were built and went on to win 4 International championships between 1970 and 1974

It resurfaced in the early nineties when it was completely restored by Simon Hadfield and raced by Sean Mooney in HSCC events.

In 2001 the car was brought back to its original South African livery and raced again in HSCC before moving to an important Belgian collection.

The car is fully documented and has an older HTP specifying its complete provenance.