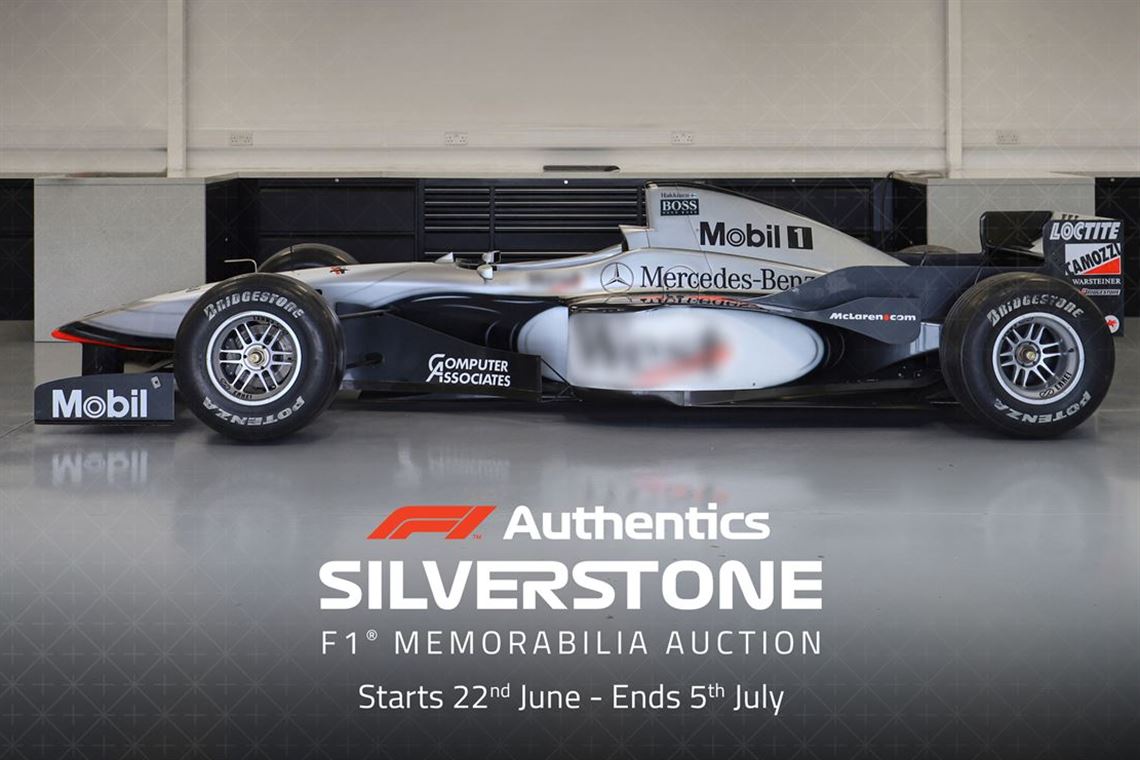 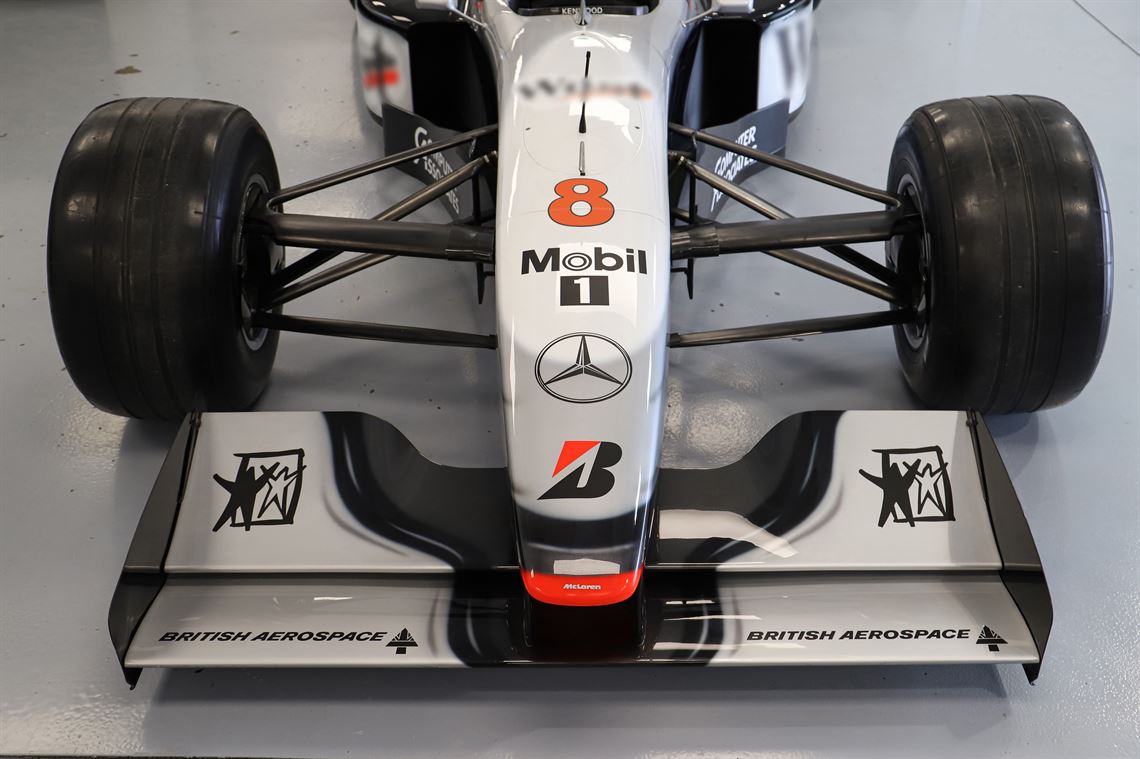 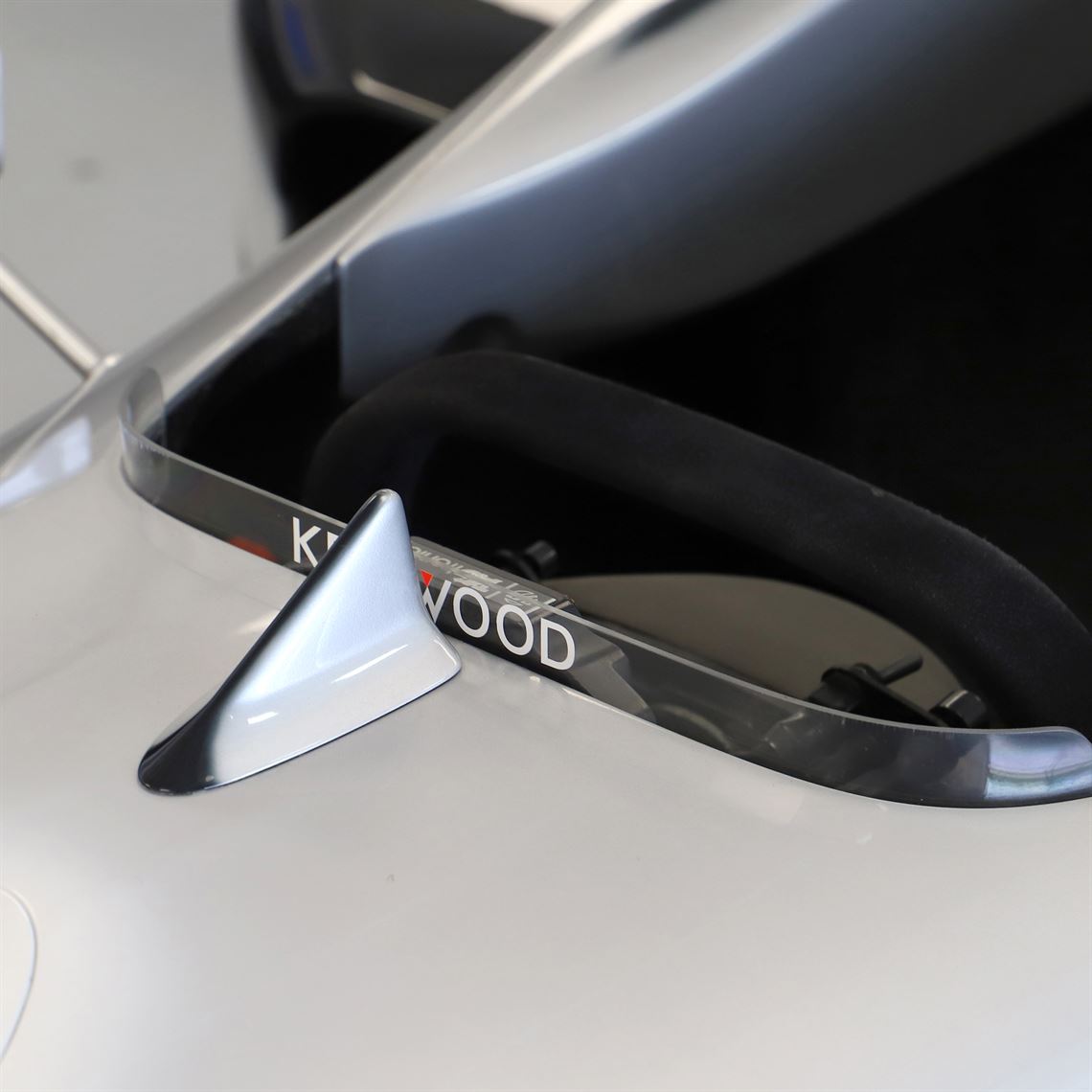 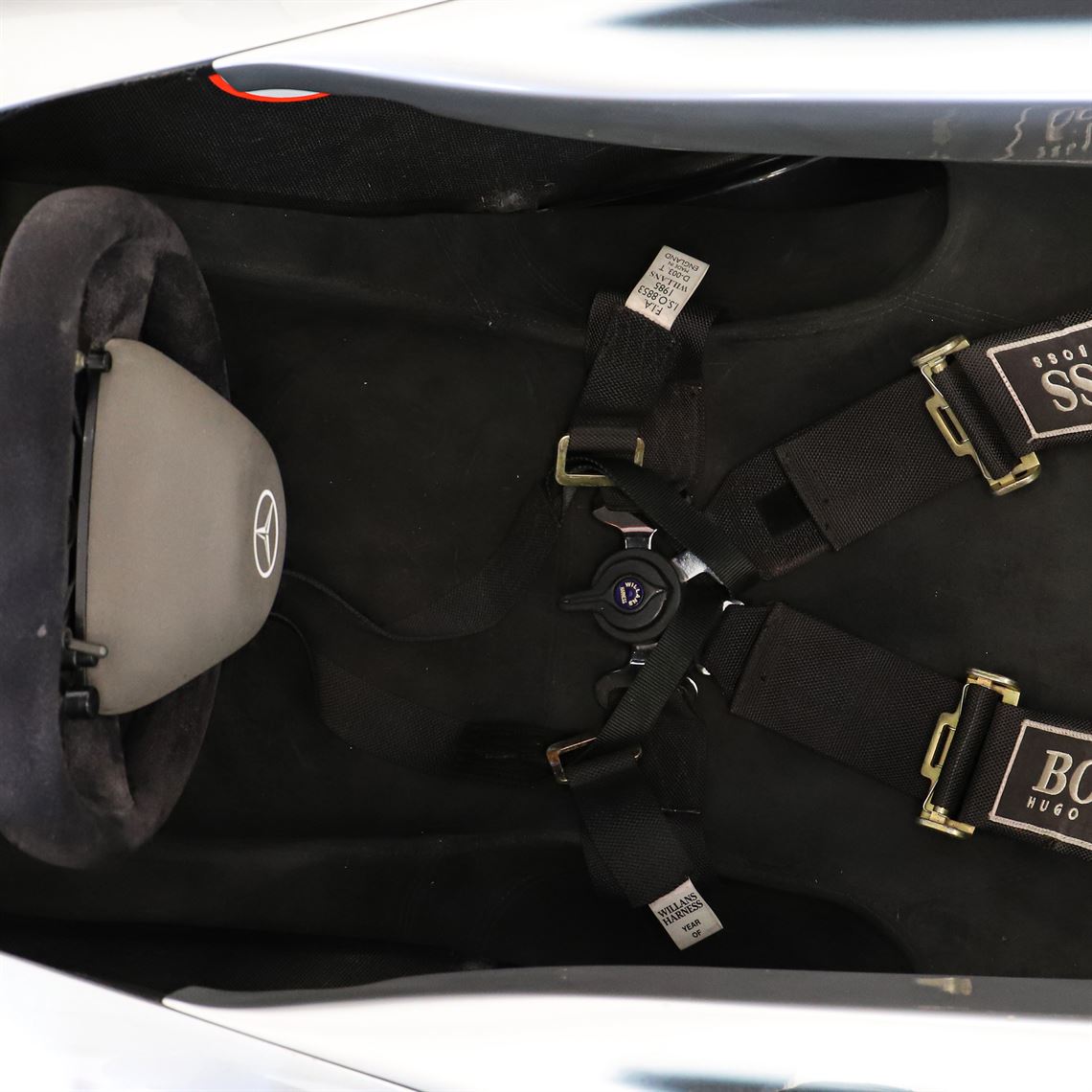 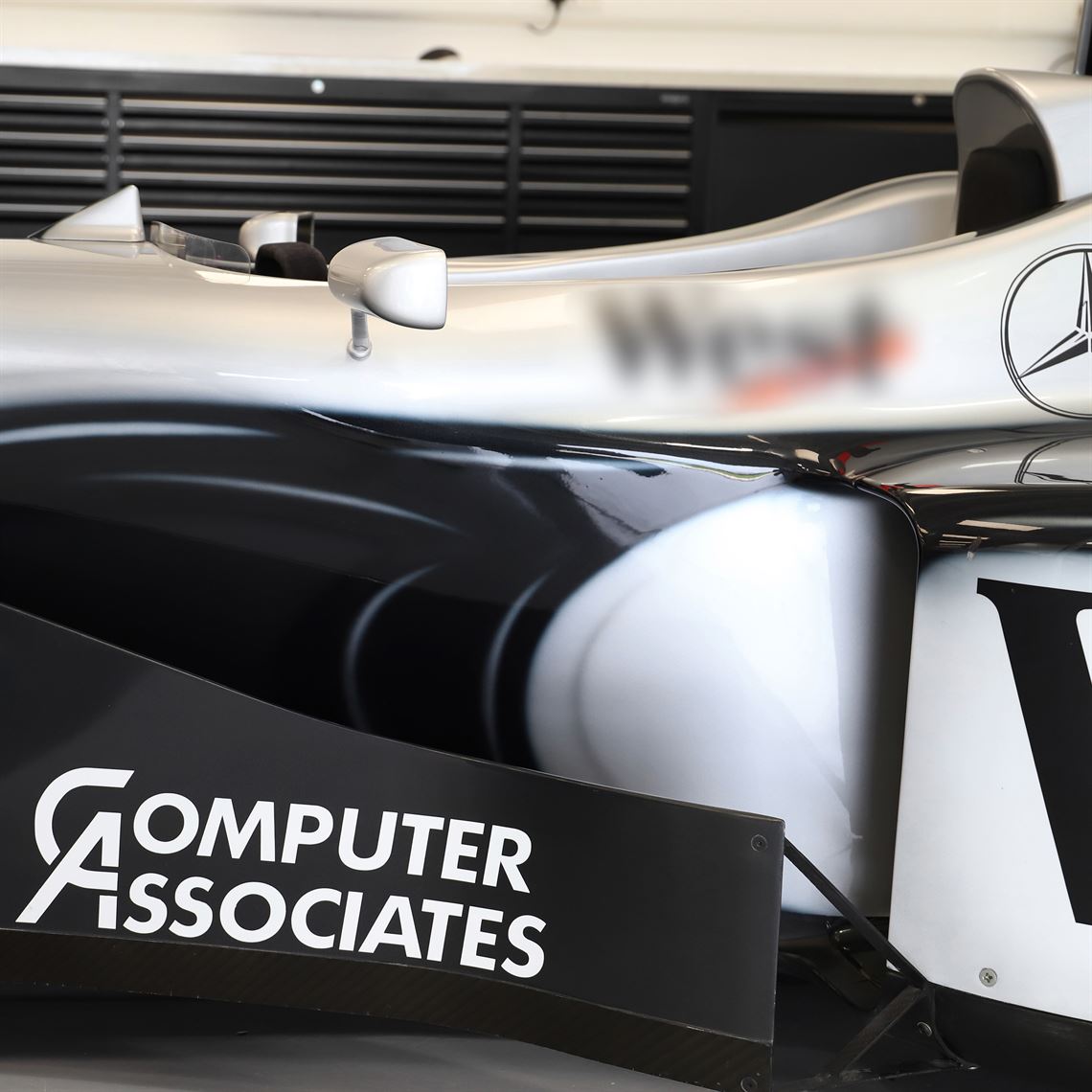 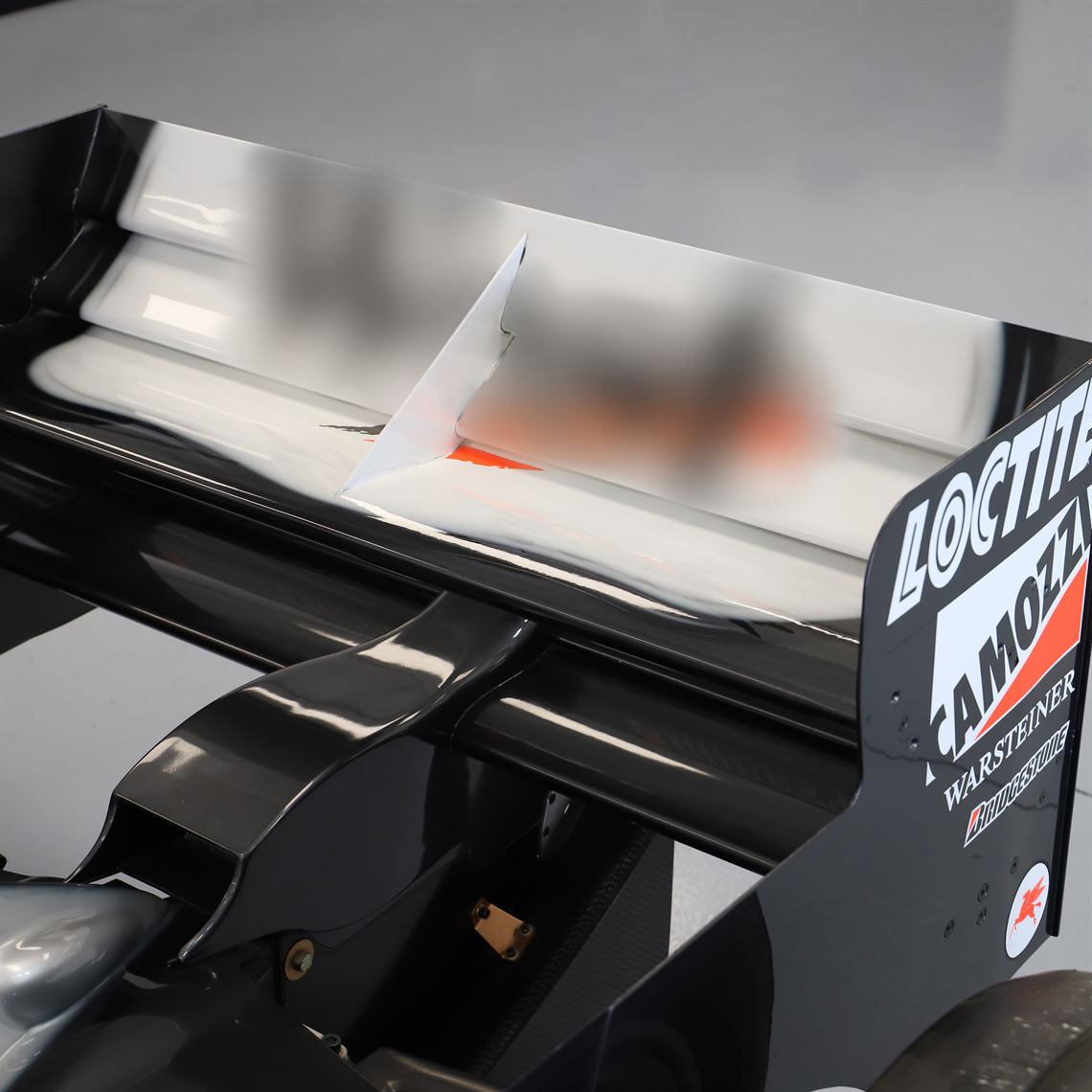 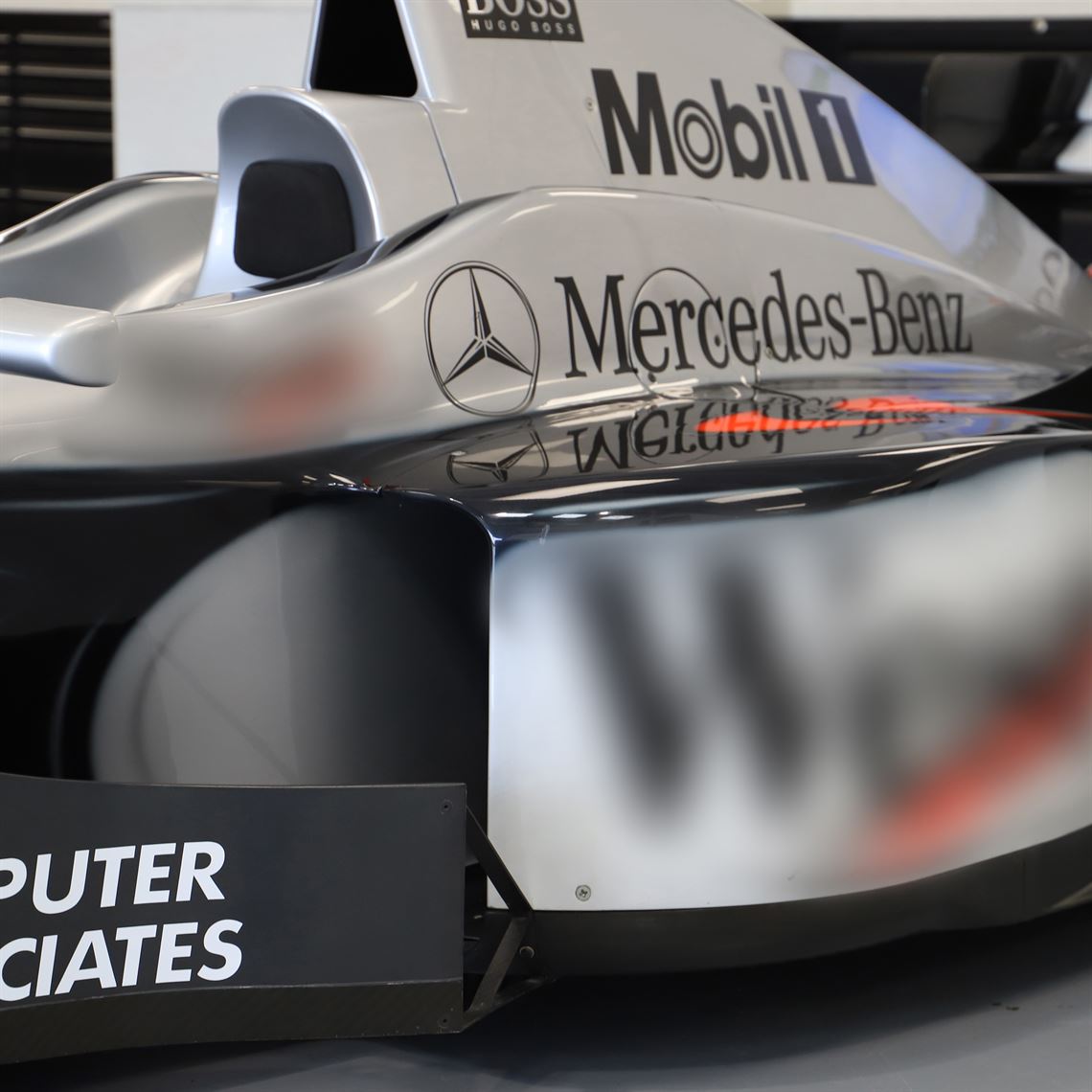 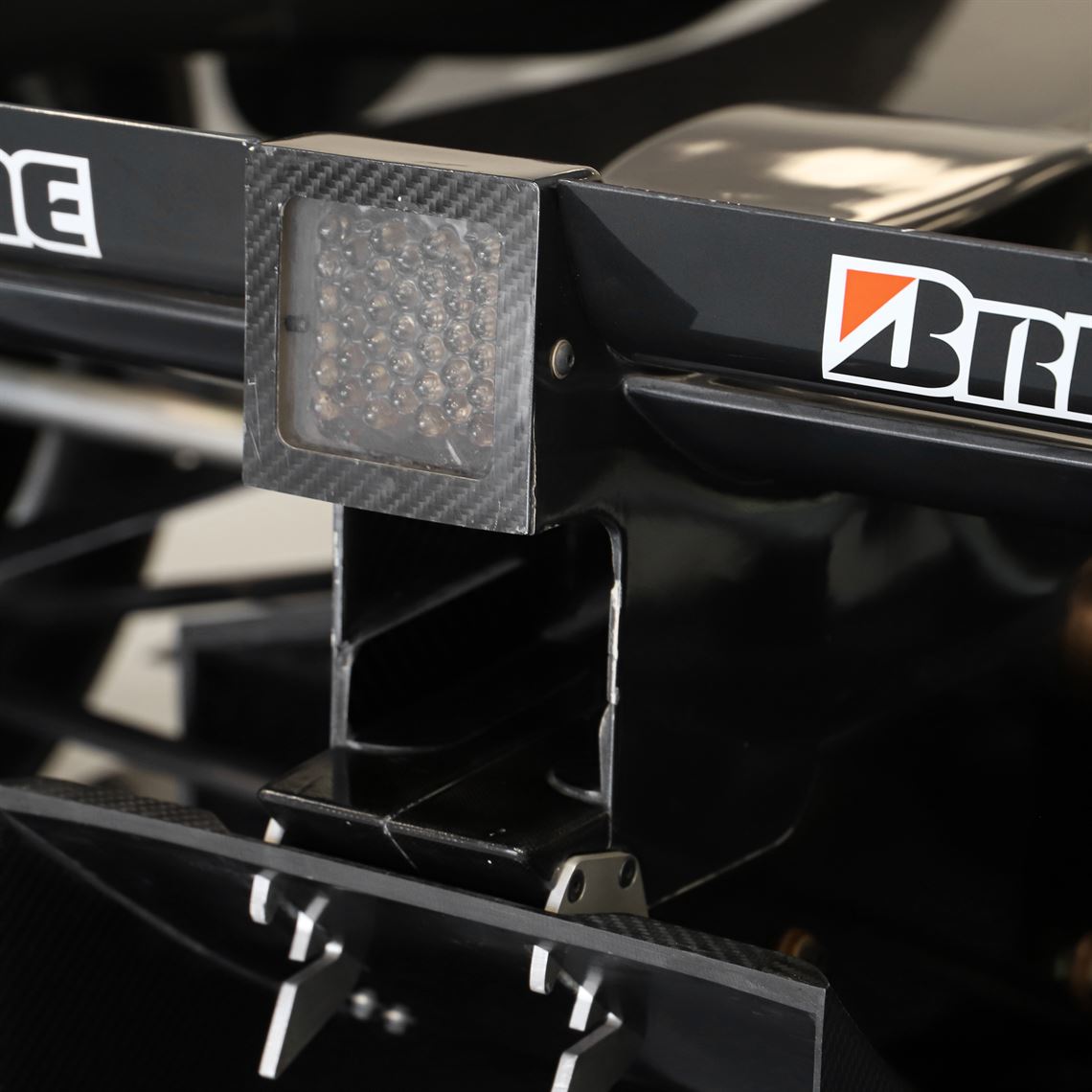 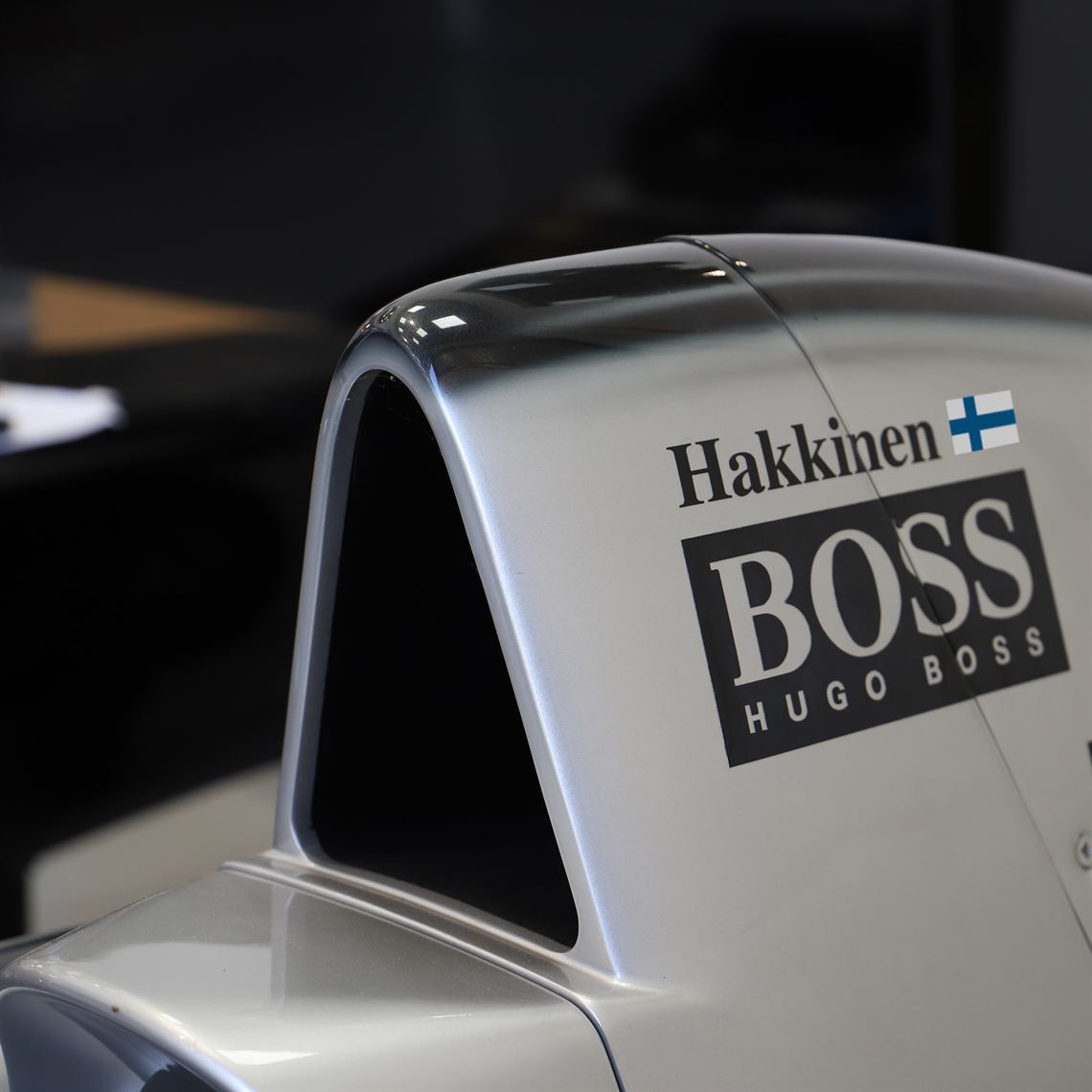 F1 Authentics is pleased to present this exceptional F1 show car, featuring a McLaren MP4-12 chassis from the 1997 FIA Formula One World Championship™.

The chassis used for this show car reflects those used on David Coulthard and Mika Häkkinen's McLarens during the 1997 season.

This season was strong, with McLaren finishing fourth in the Constructors' Championship that year.

For Coulthard and Häkkinen, it was equally as successful, with the Brit and the Finn finishing in third and sixth place respectively in the Driver Standings.

One thing that's of great interest is the MP4-12 was the car that feathered the extra brake pedal allowing the driver to brake steer.

Ferrari's protestations to the FIA led to the system being banned the following season at the 1998 Brazilian Grand Prix.

But was implemented on the 2012 McLaren 12C road car, controlled by computer and not an extra pedal.

This MP4-12/MP4-13 features Bridgestone tyres and sponsorship branding such as West, Mobil1, Mercedes-Benz and more.

It features Hakkinen's name on the engine cover.

This can be changed to David Coulthard upon request. The MP4-13 competed in the 1998 FIA Formula One World Championship™ - it was a Championship-winning season for Mika Häkkinen, and indeed the team.

With Häkkinen's teammate, David Coulthard finishing third in the Drivers' World Championship, it was a hugely successful and dominant year for the iconic team.

The MP4-13 won nine races in total in 1998, with Häkkinen claiming eight, and Coulthard one.

Please be aware that there will be additional charges for delivery and import duties where applies.