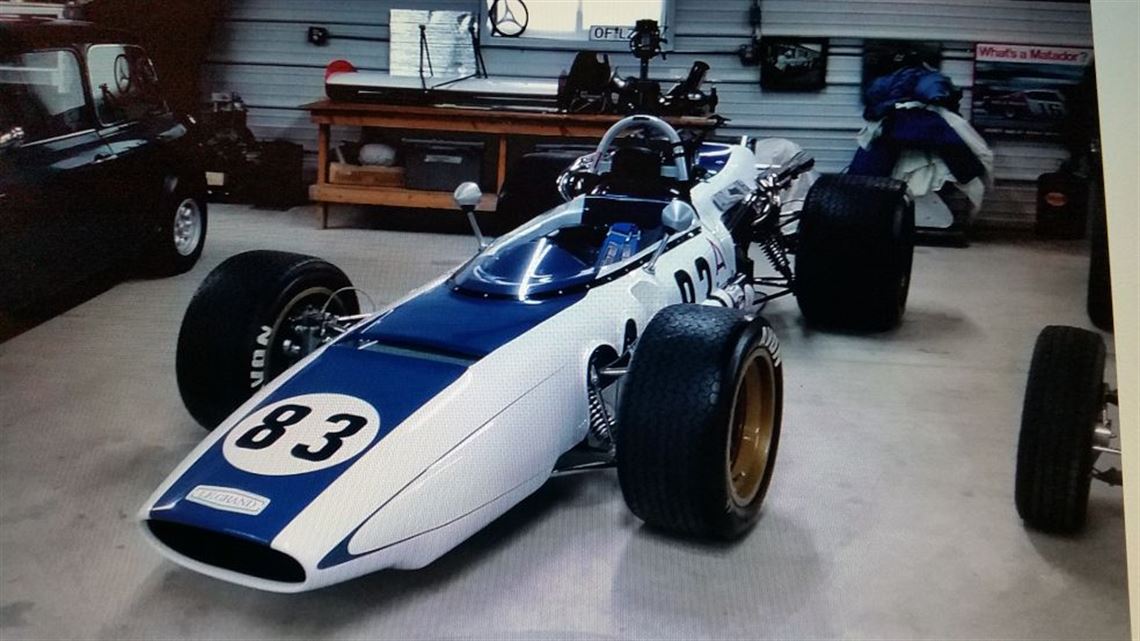 The 1968 LeGrand MK7 is a tube chassis car based on Red LeGrand’s Formula B car. Chassis #001 was built in 1967 for the 1968 season. LeGrand Chassis #001 won the first race of the 1968 season out of the box at the Stardust Grand Prix in Las Vegas. It has won many concours and Best of Show awards. This car is in race ready condition

Winner of the Richmond Trophy at the 2021 Goodwood Revival.