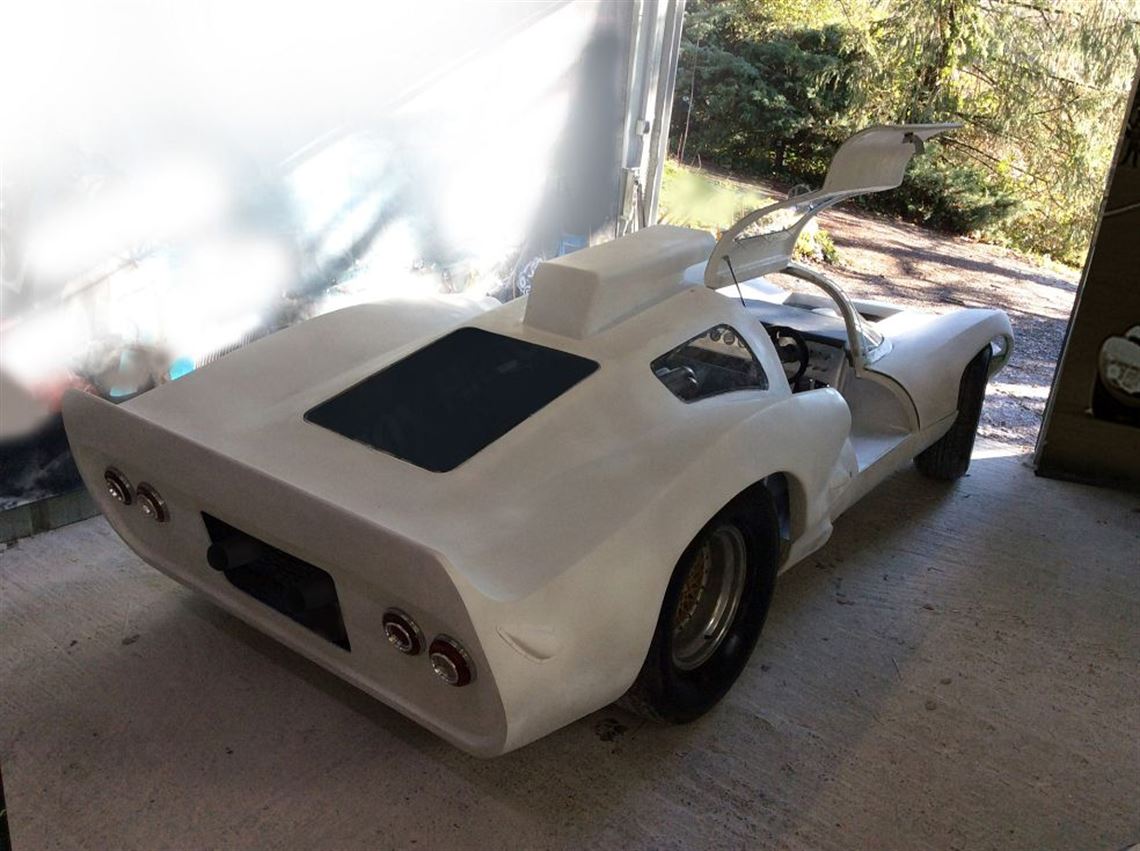 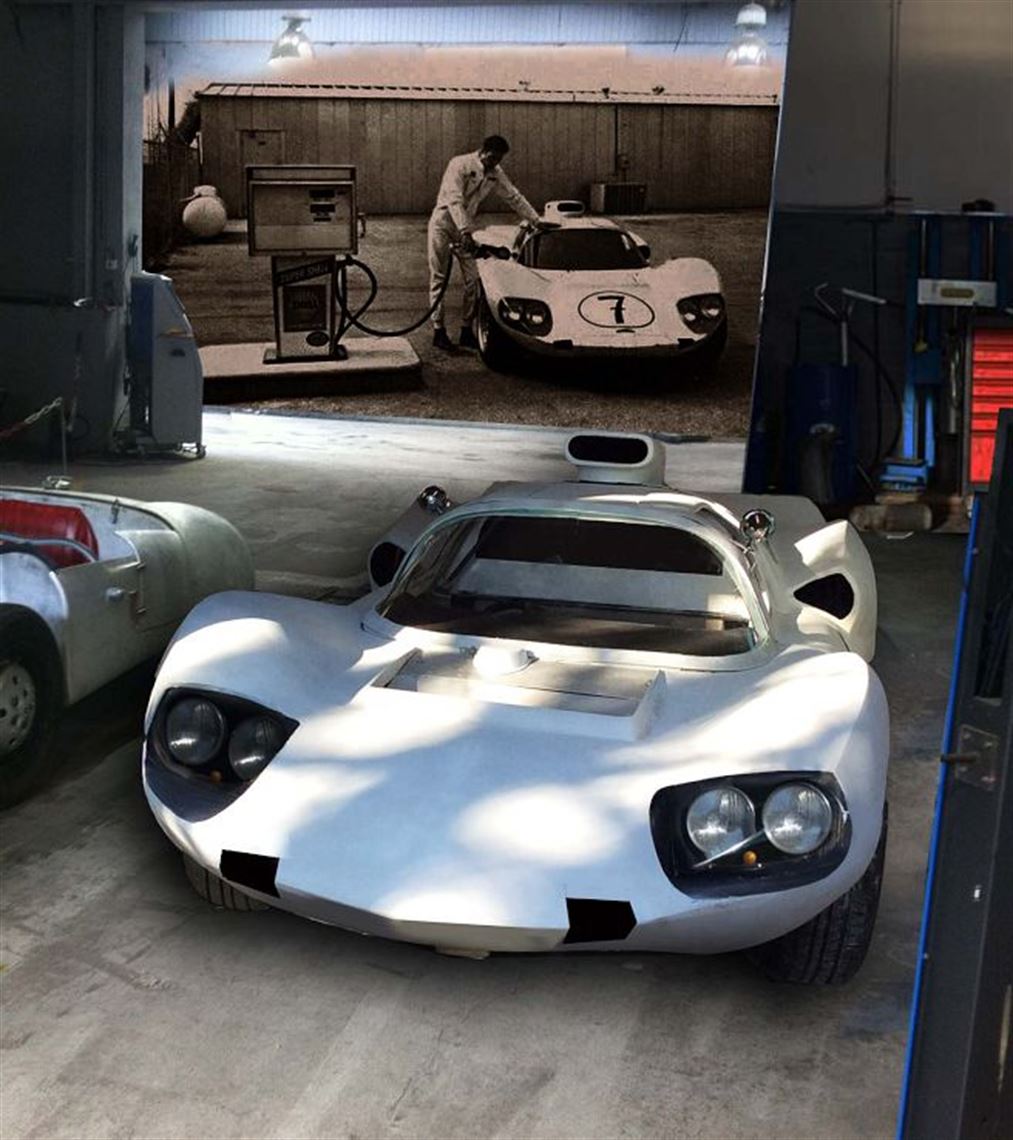 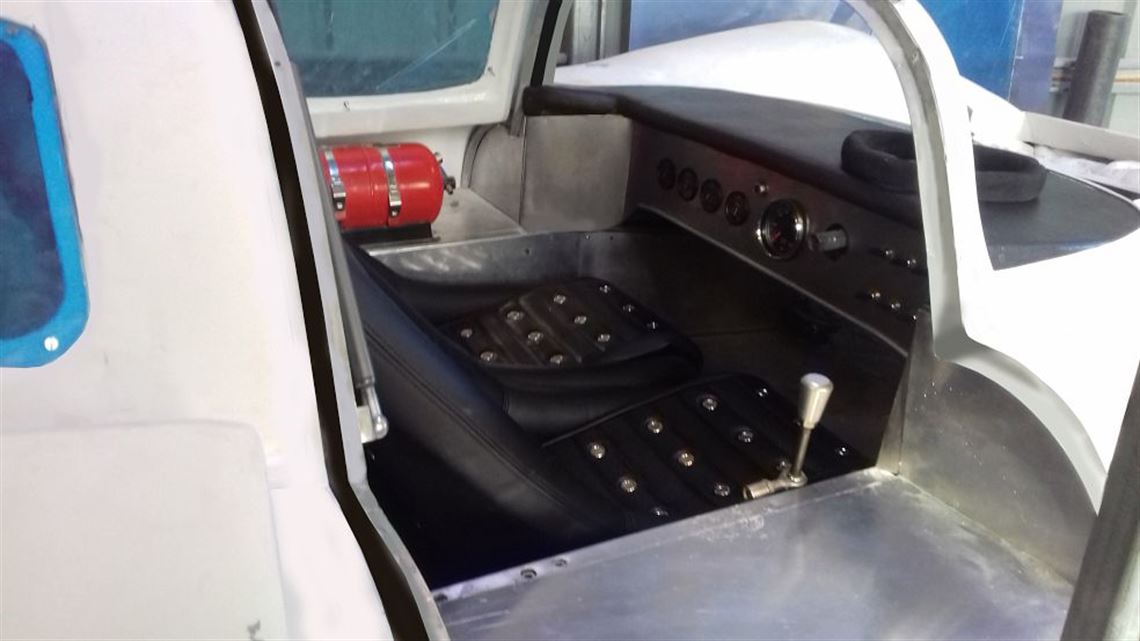 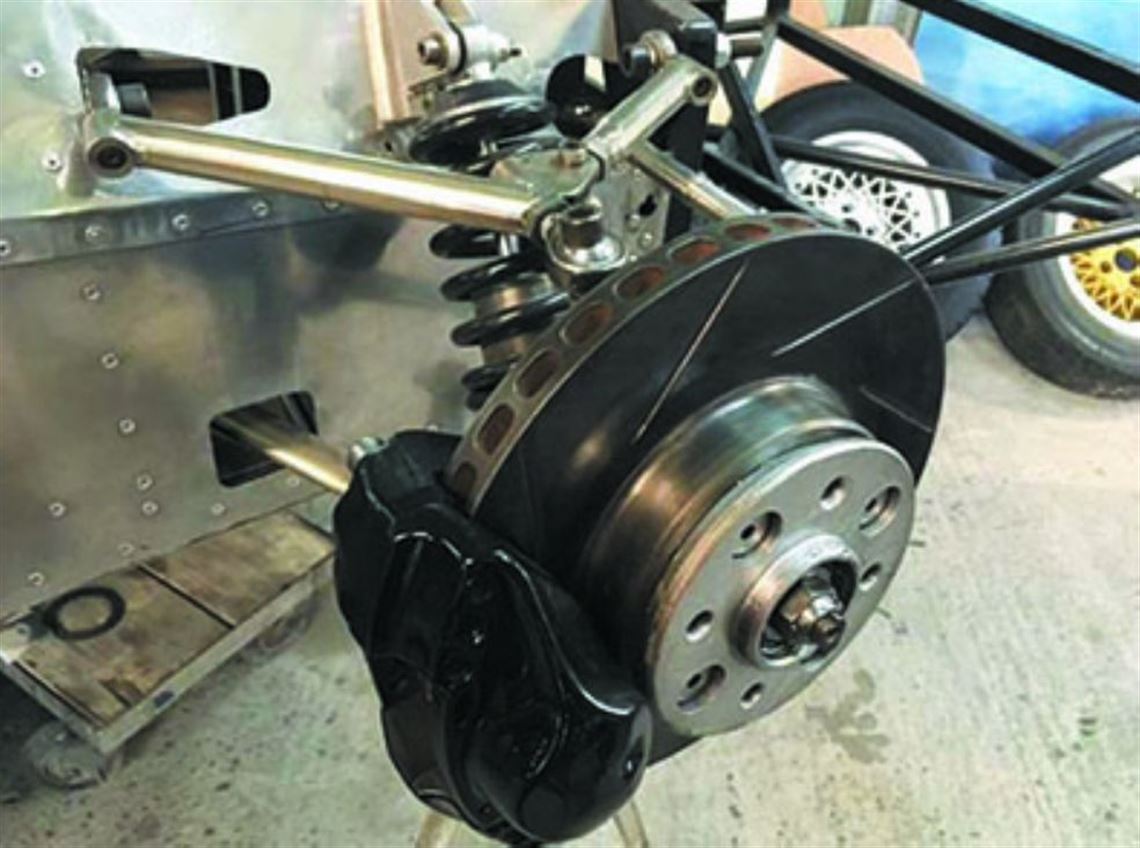 unique opportunity to acquire a perfect replica of the famous Chaparral 2D 1966. 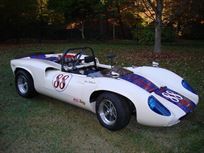