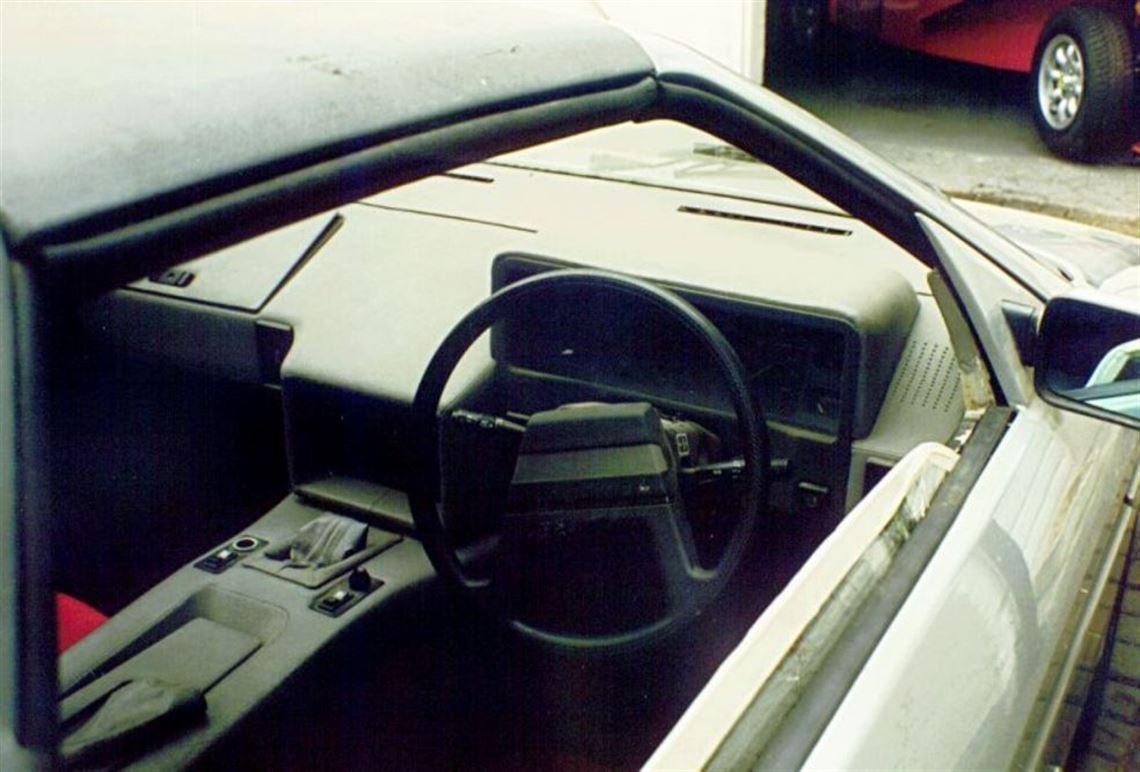 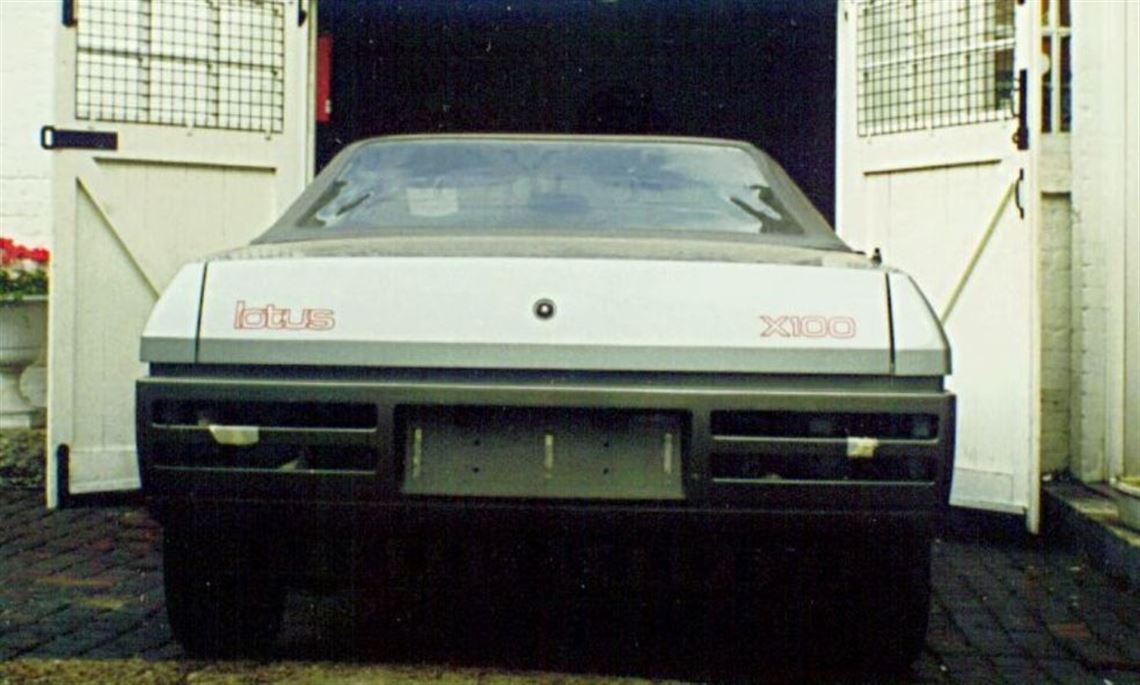 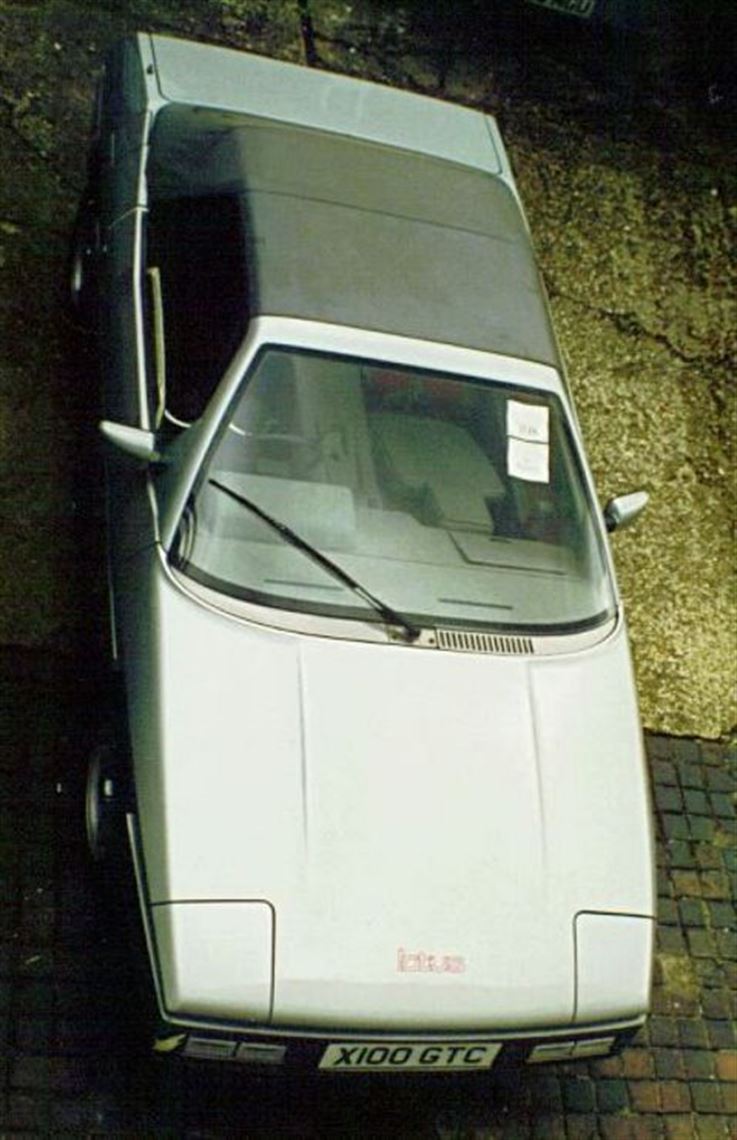 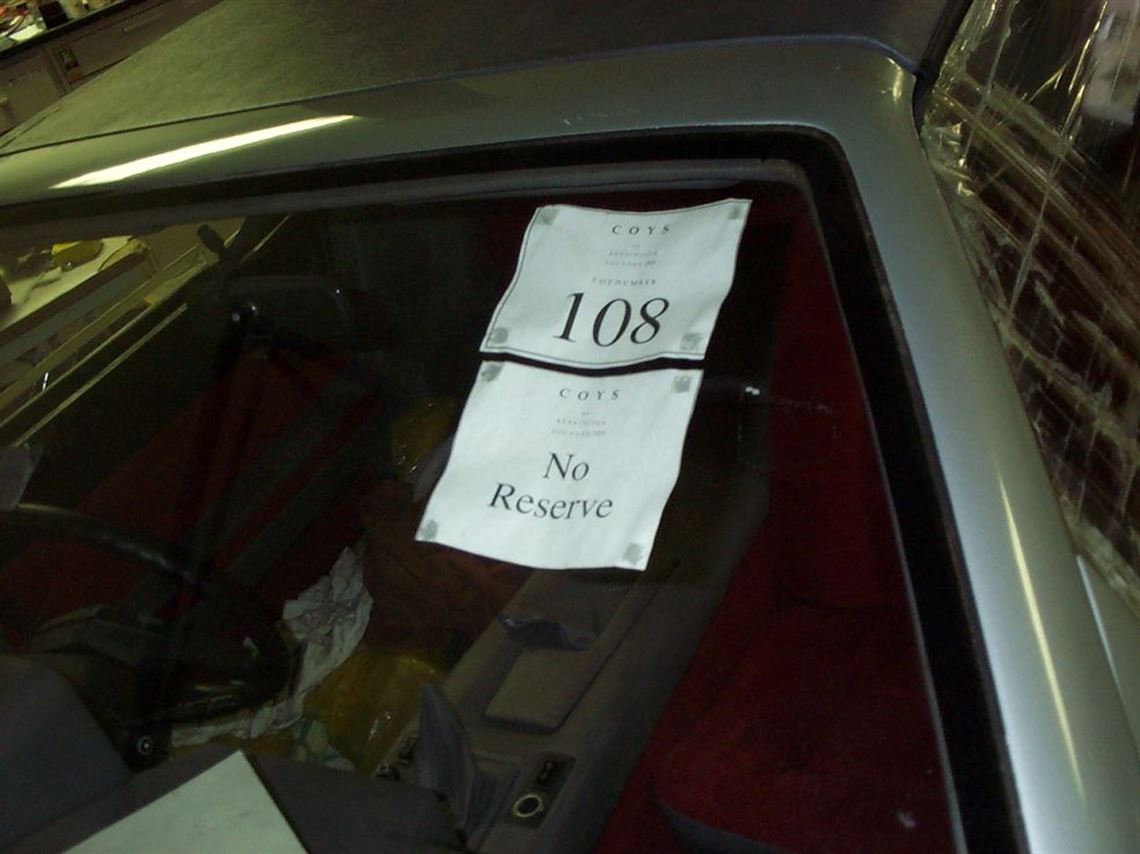 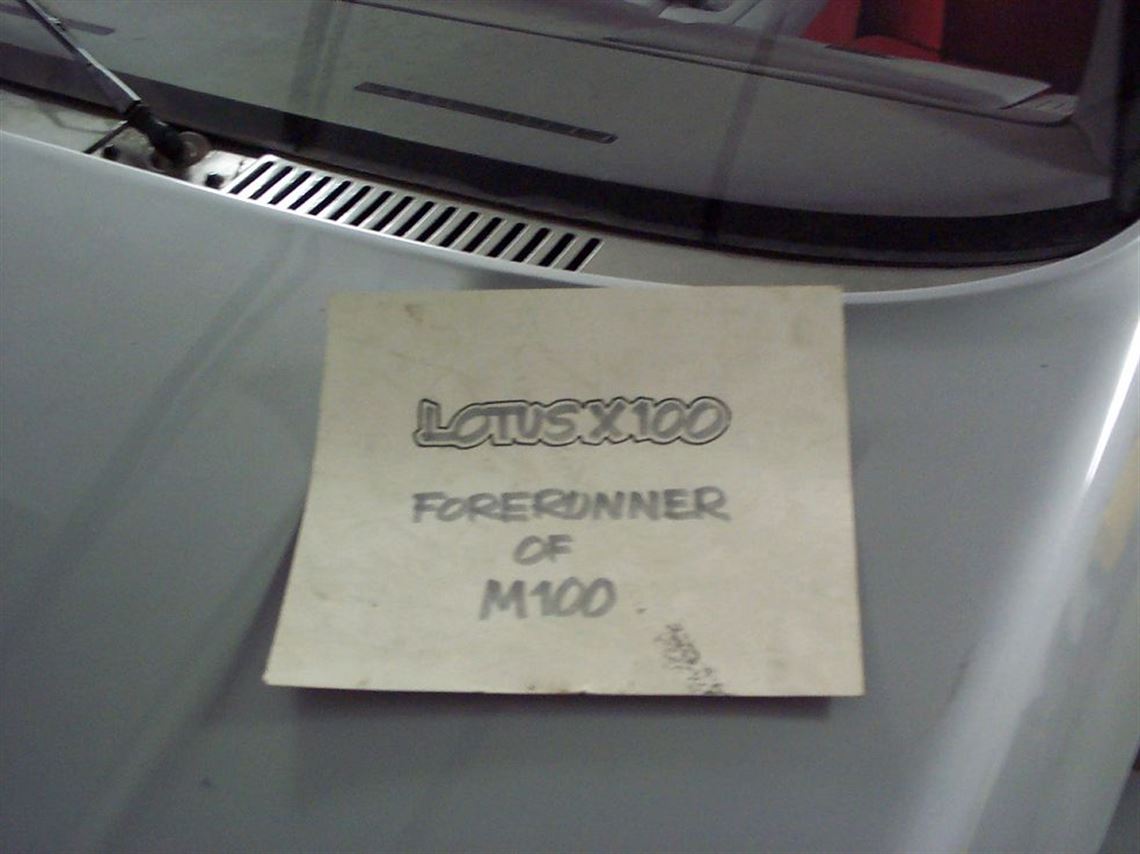 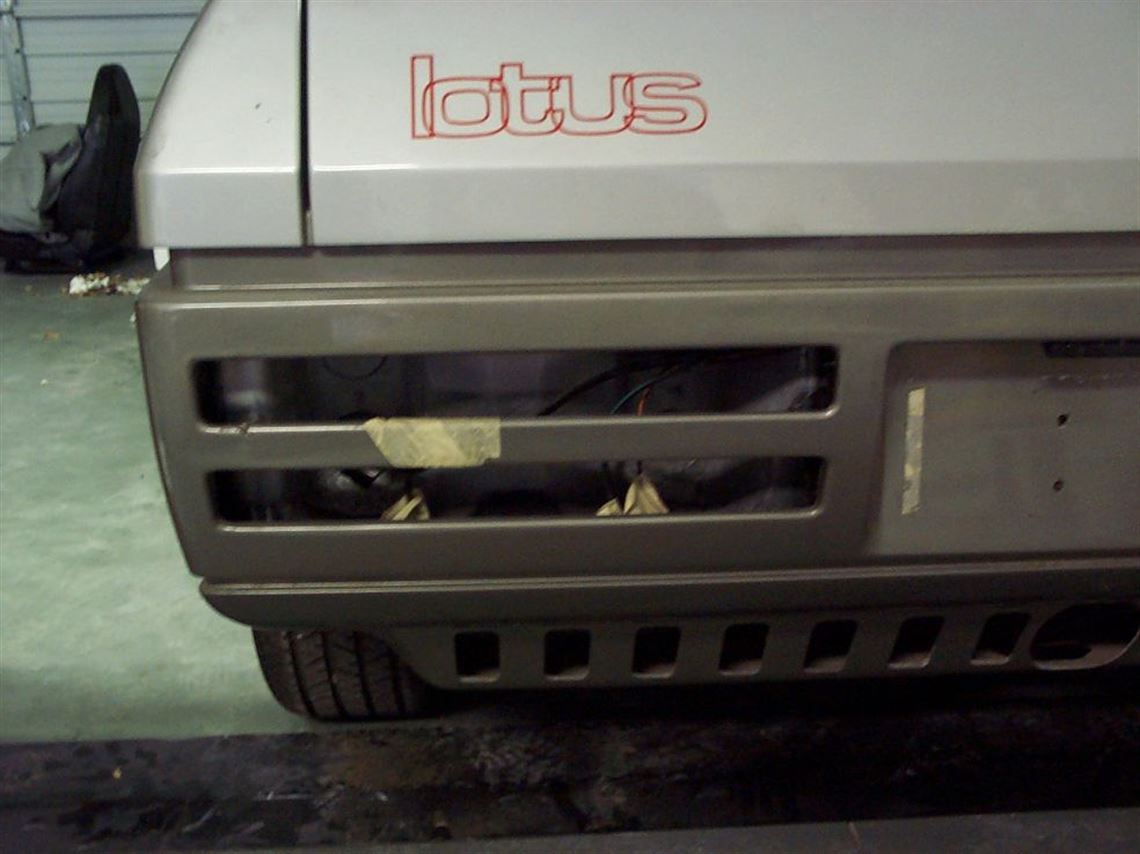 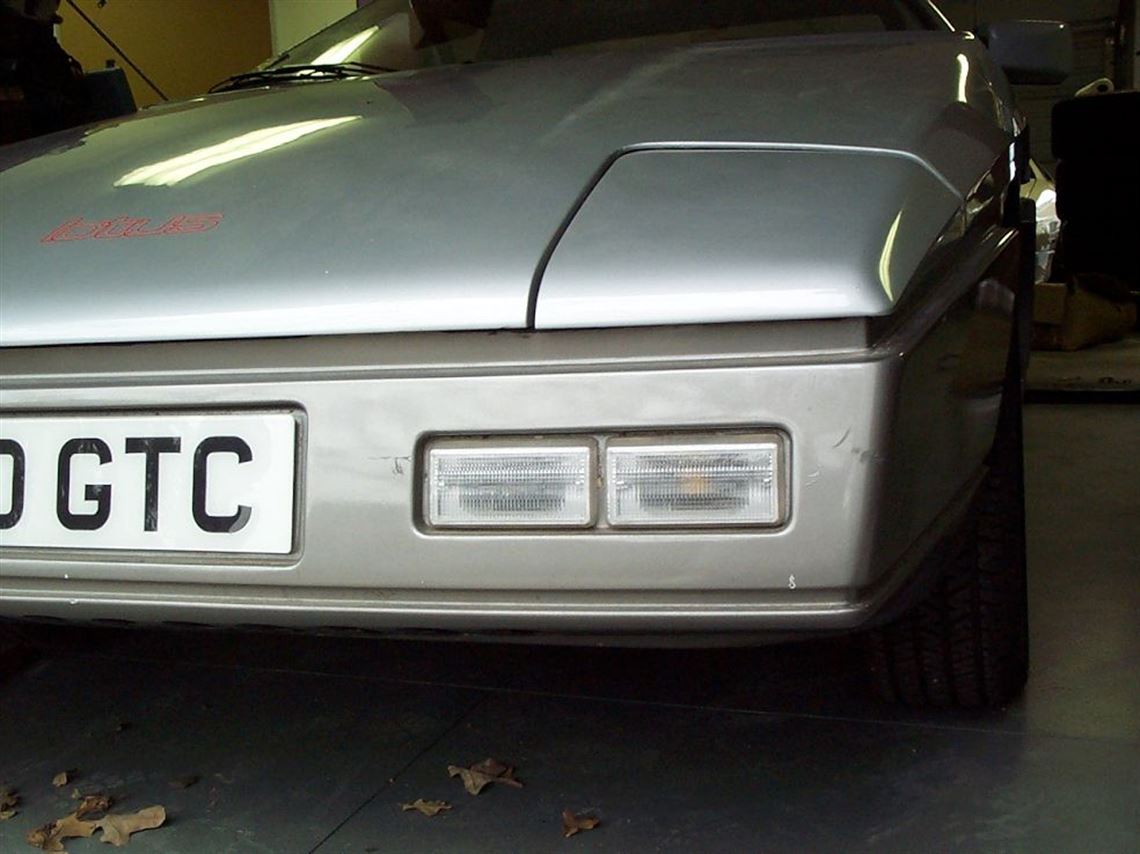 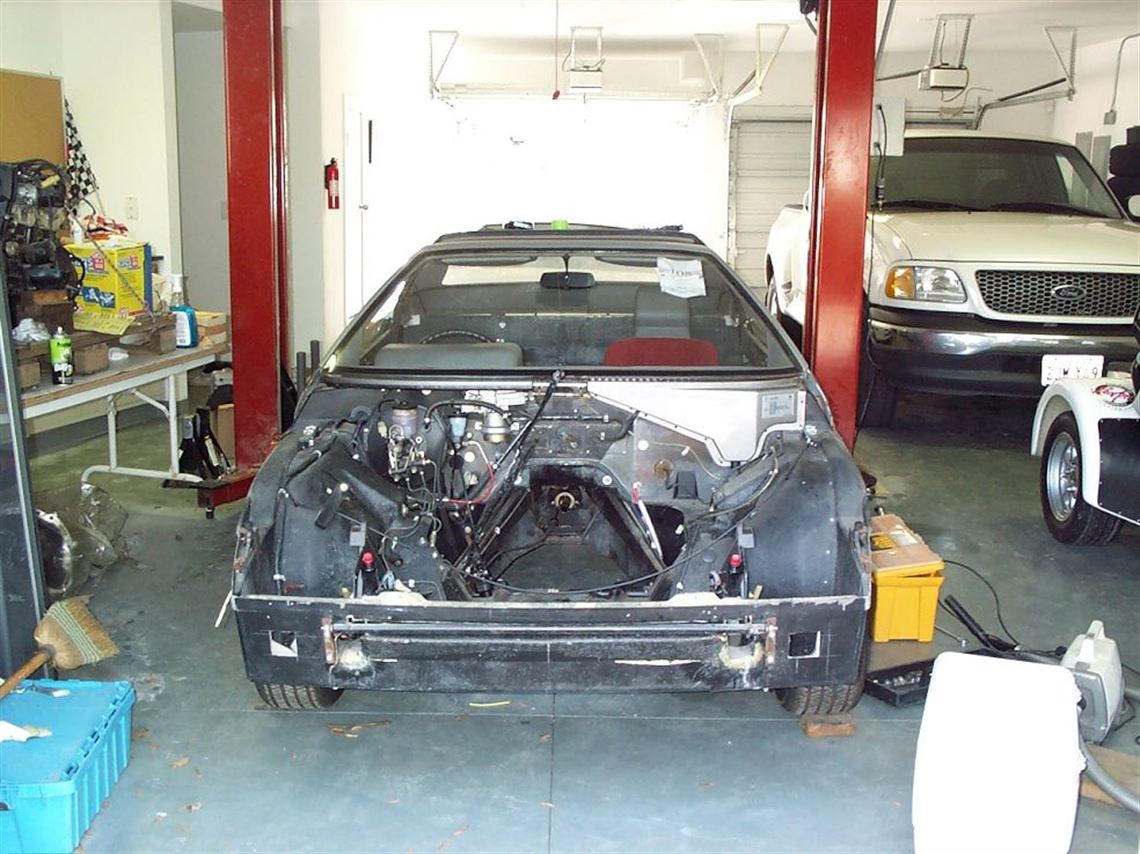 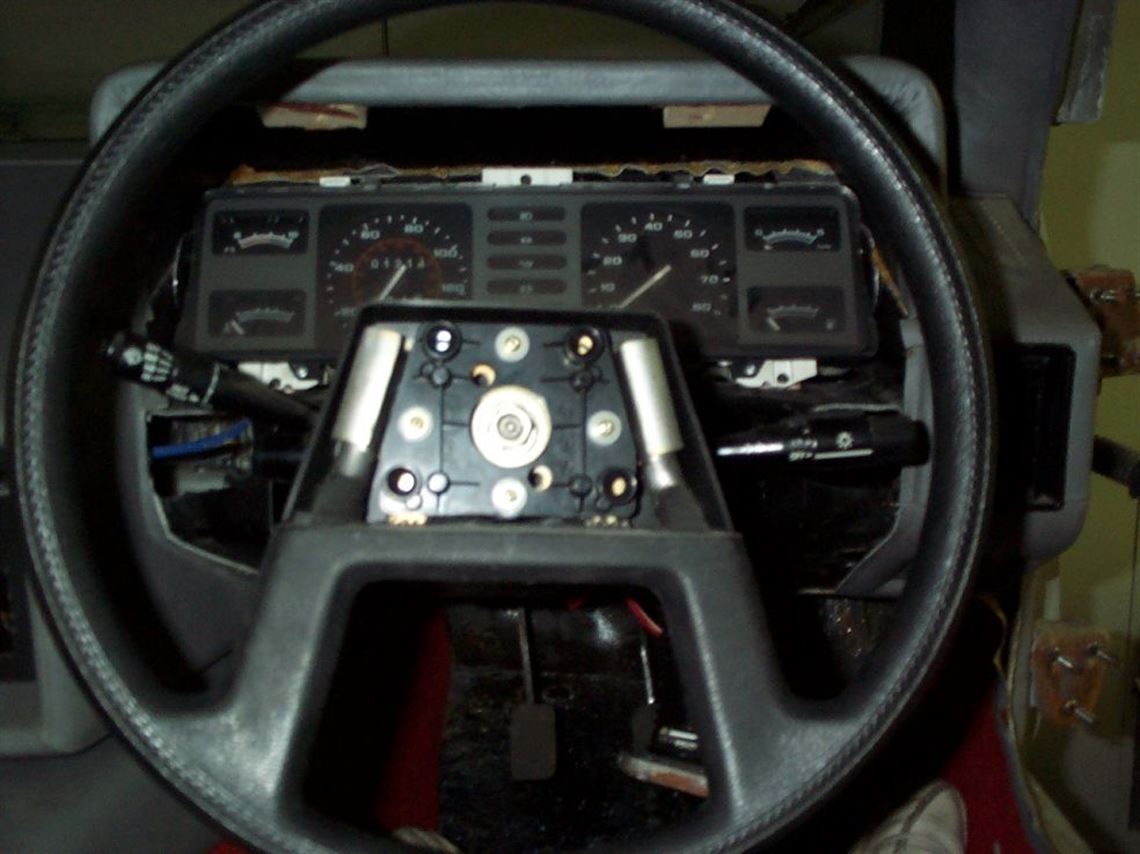 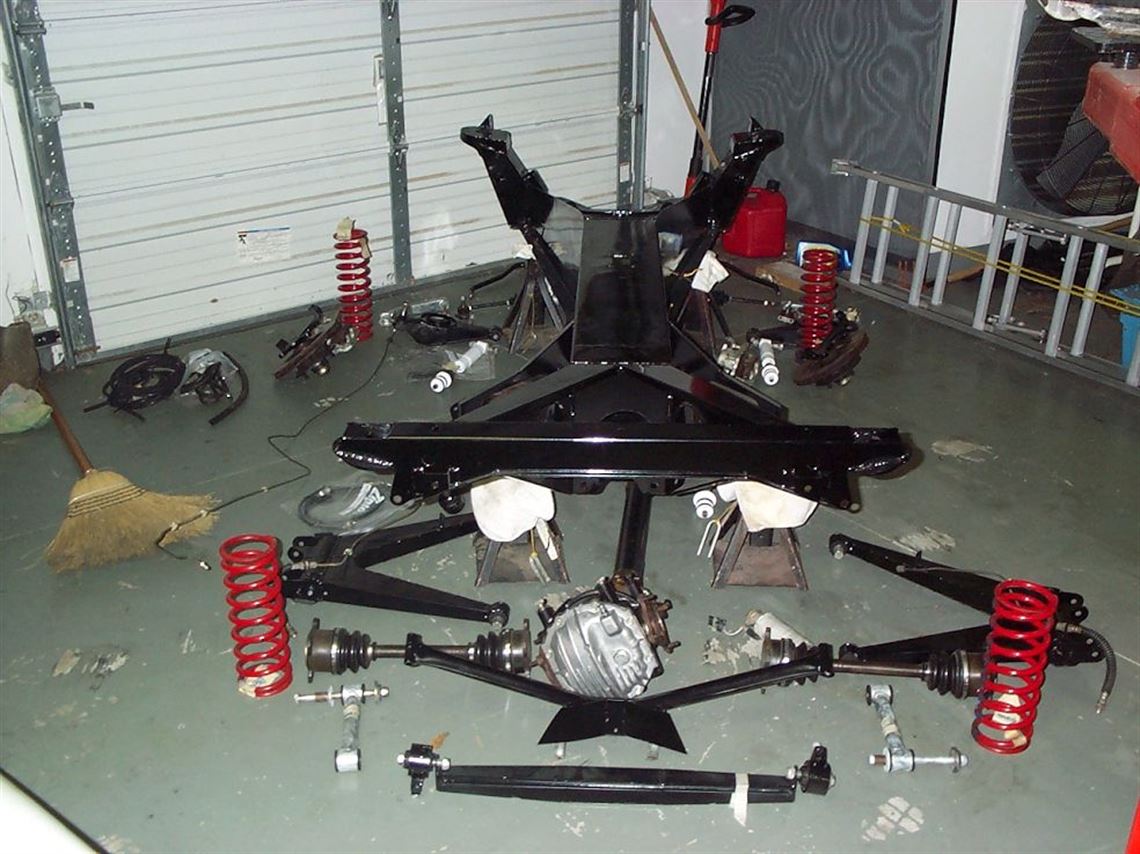 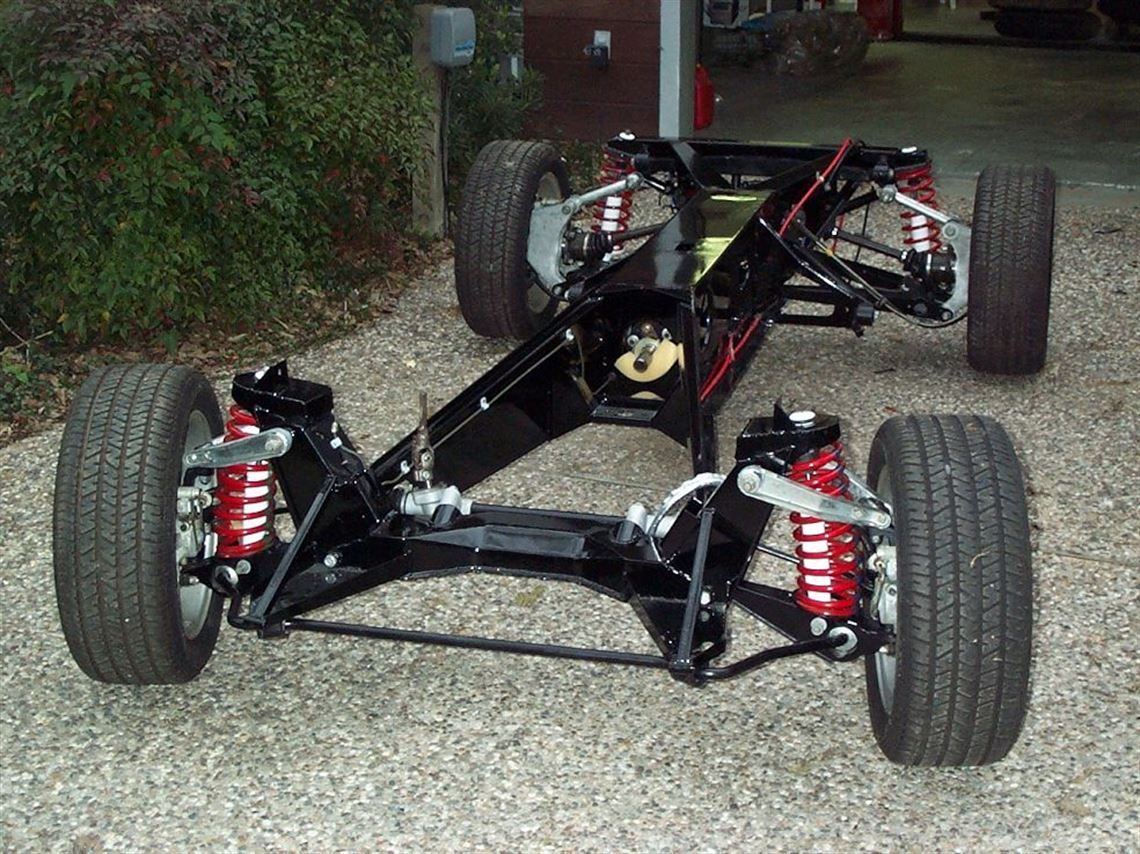 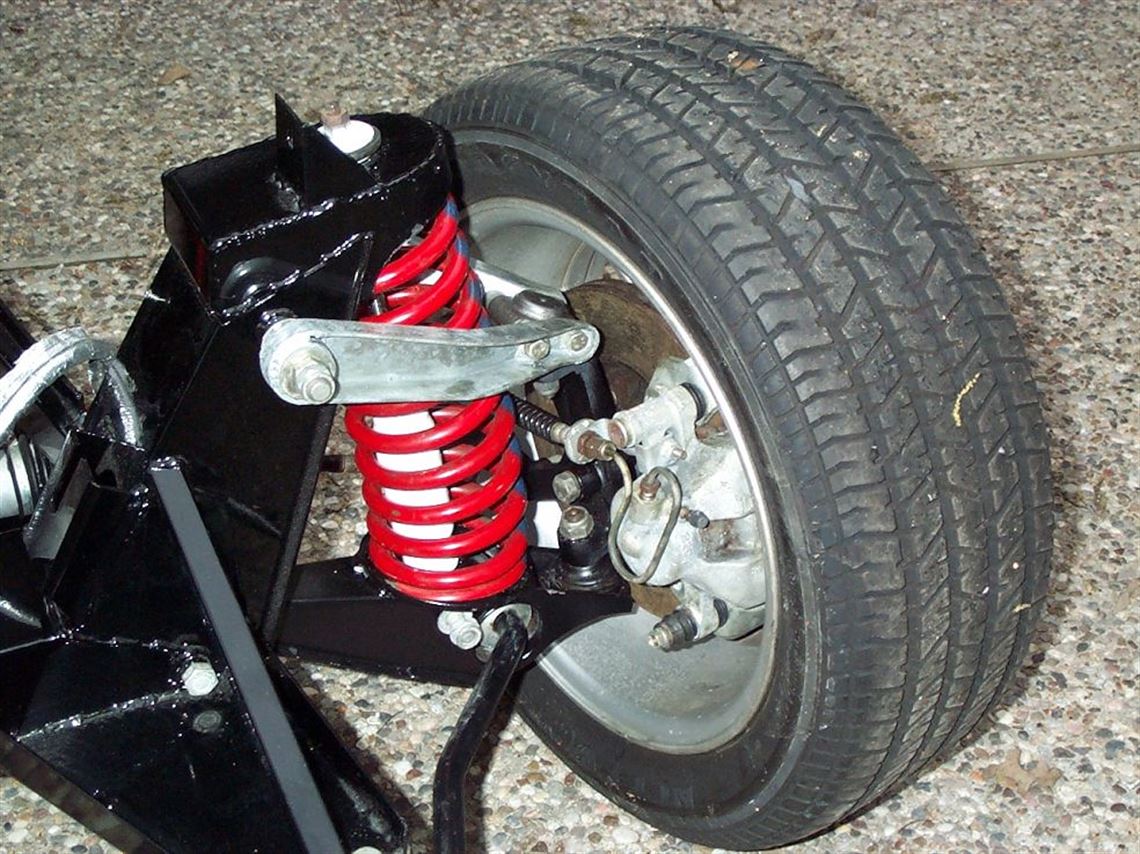 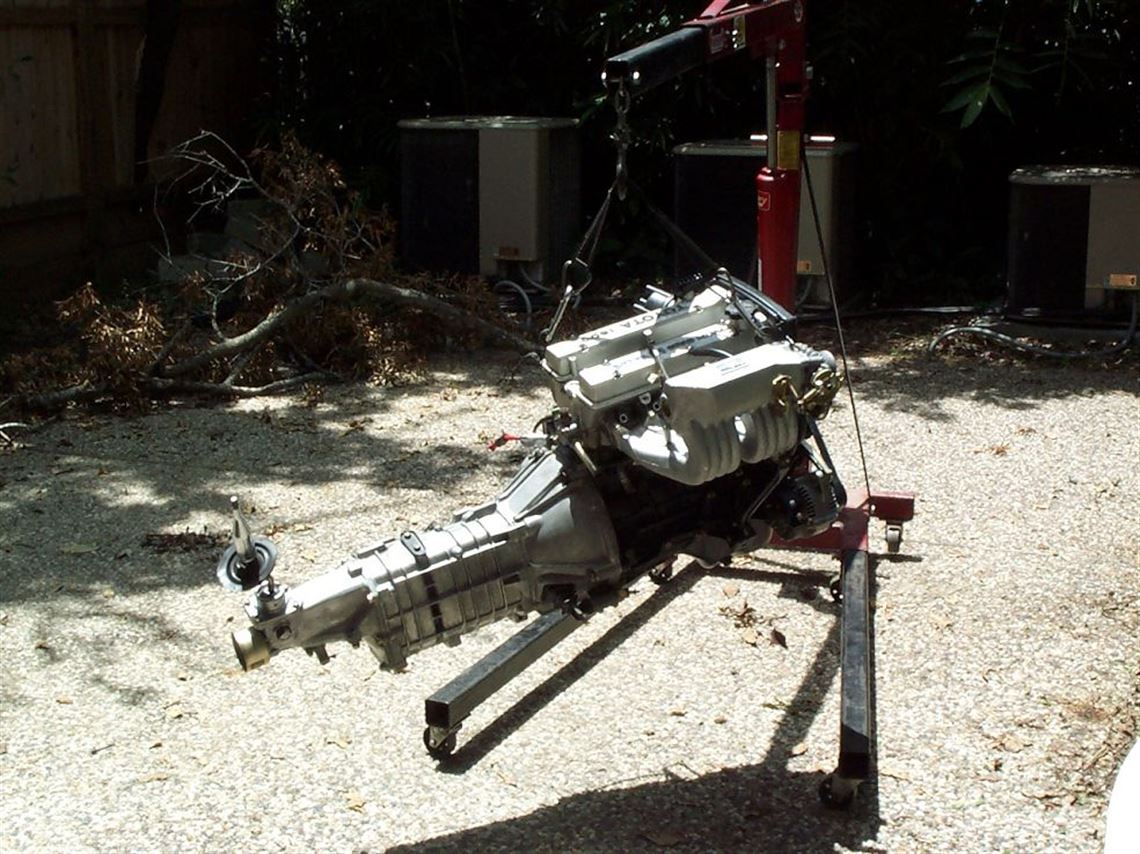 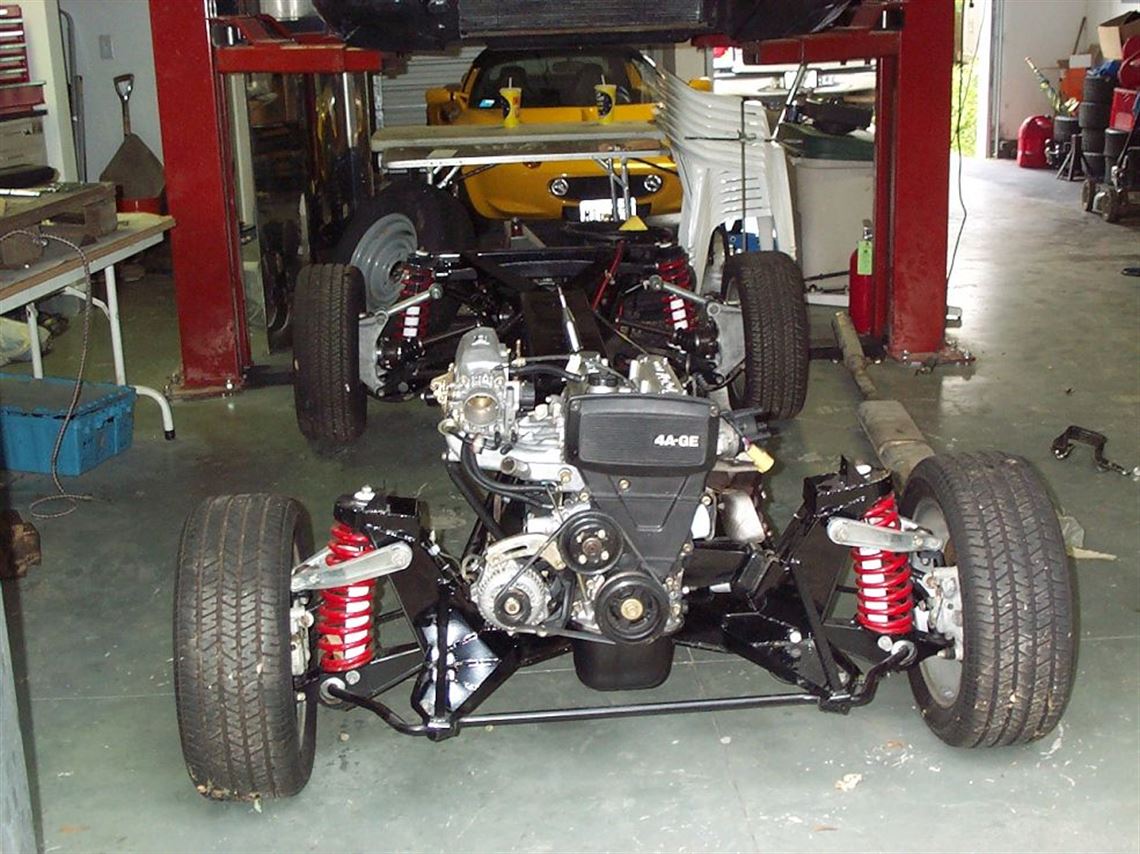 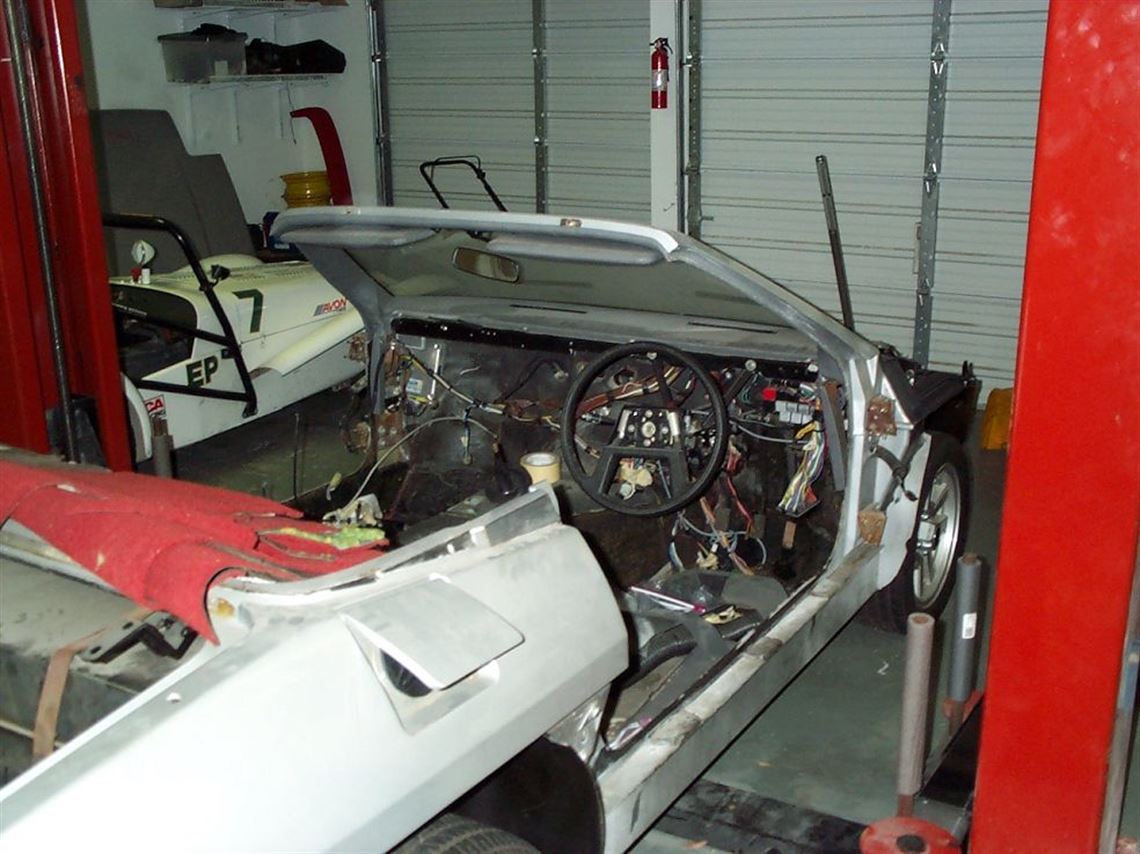 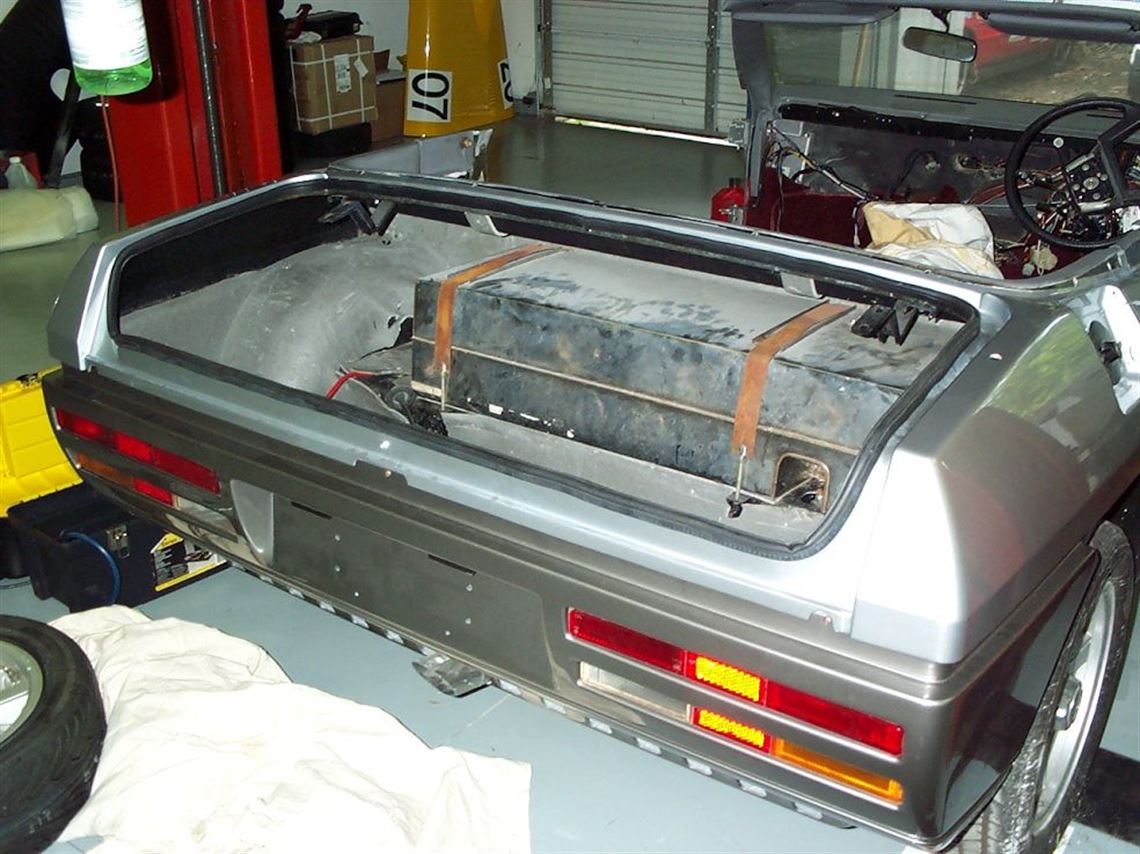 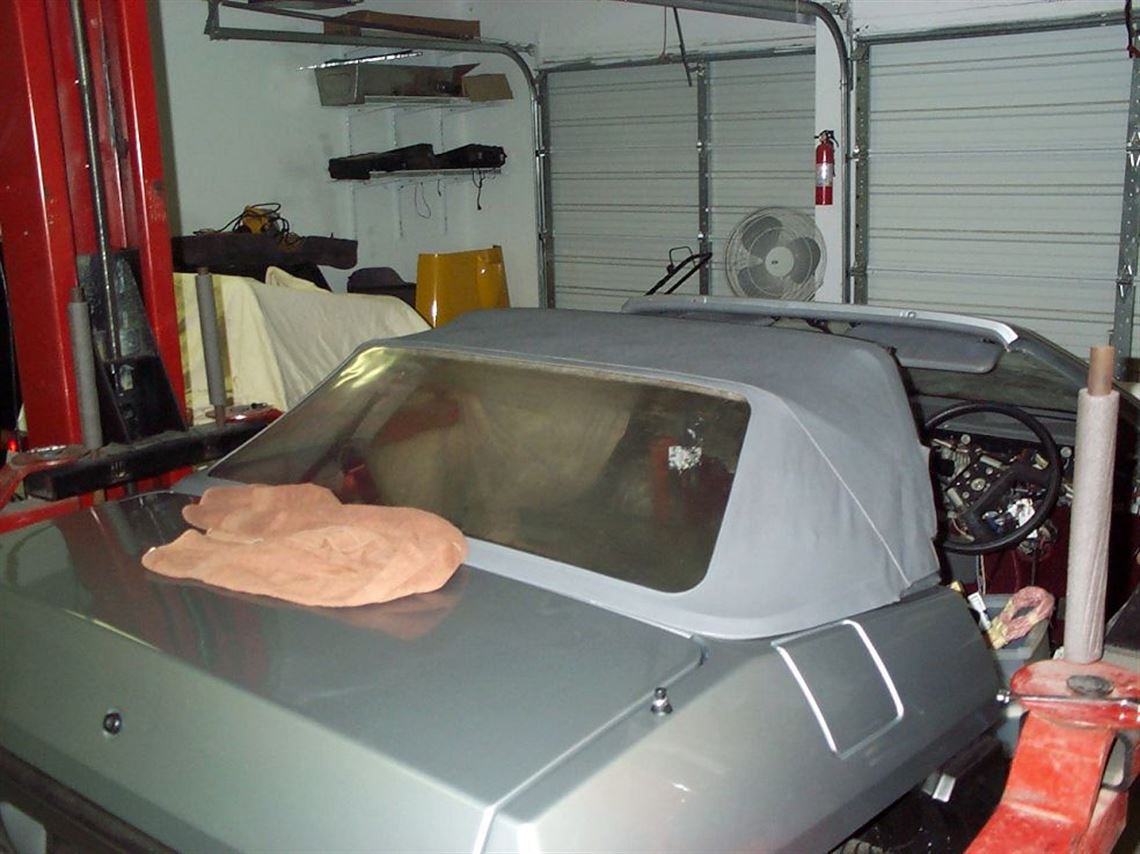 Partial restoration. Car is complete with all photographs of the restoration recorded.