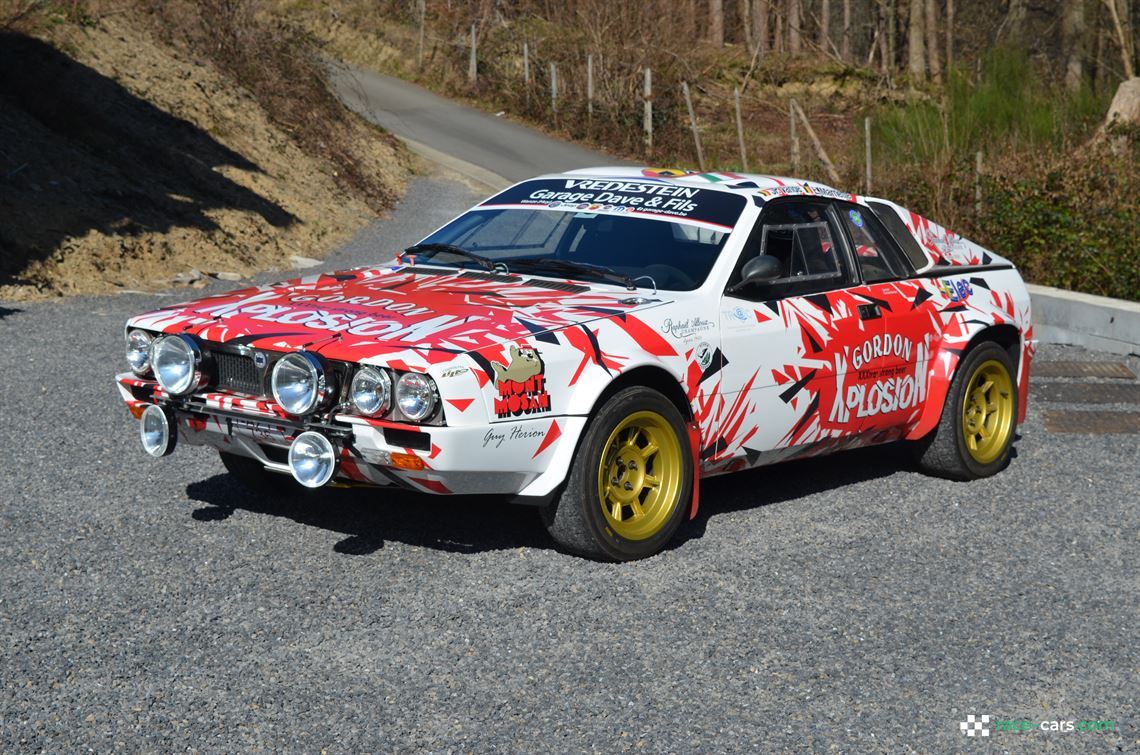 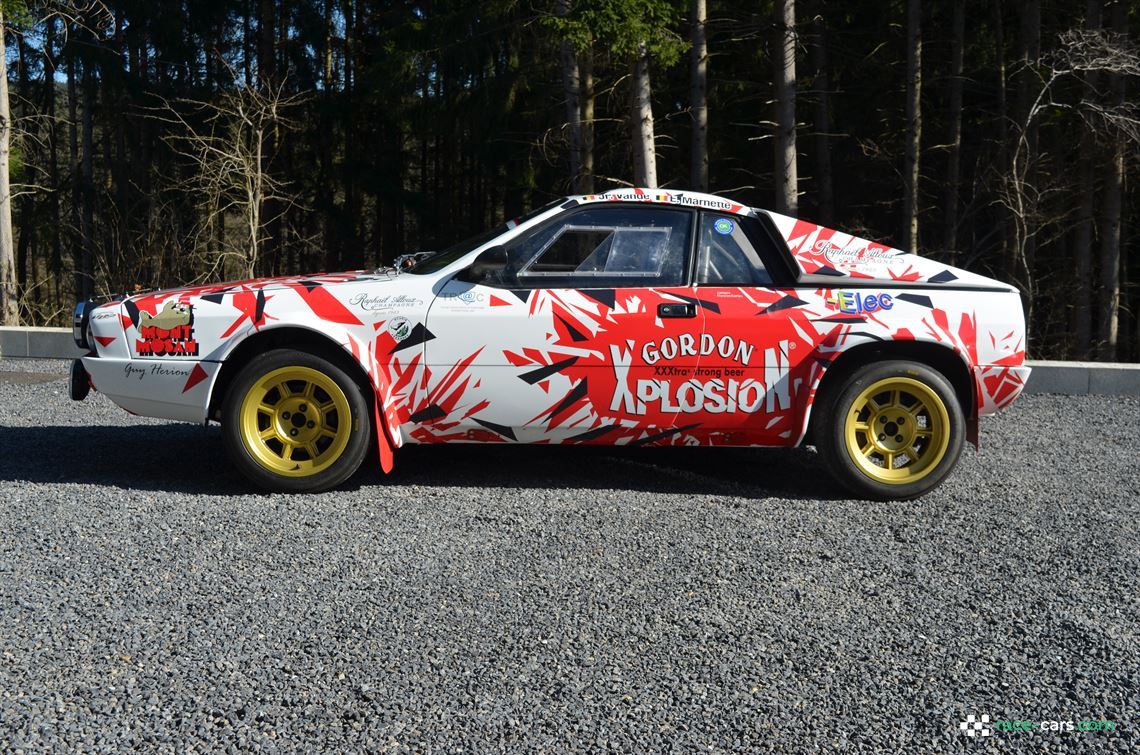 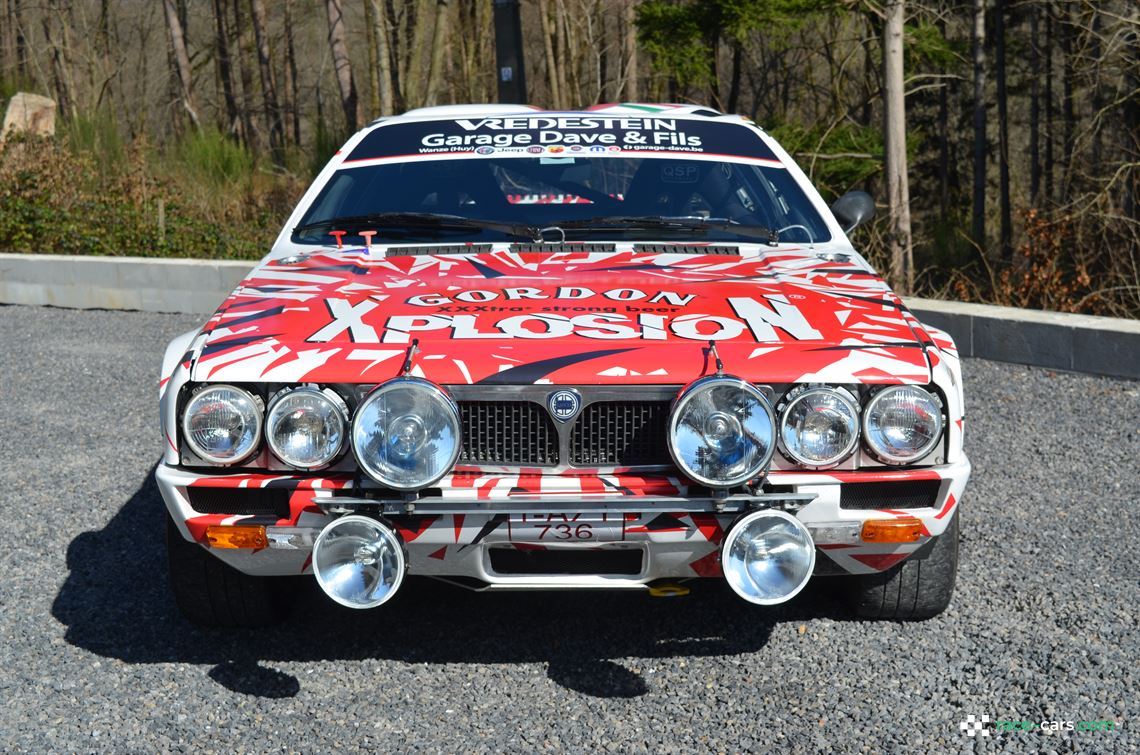 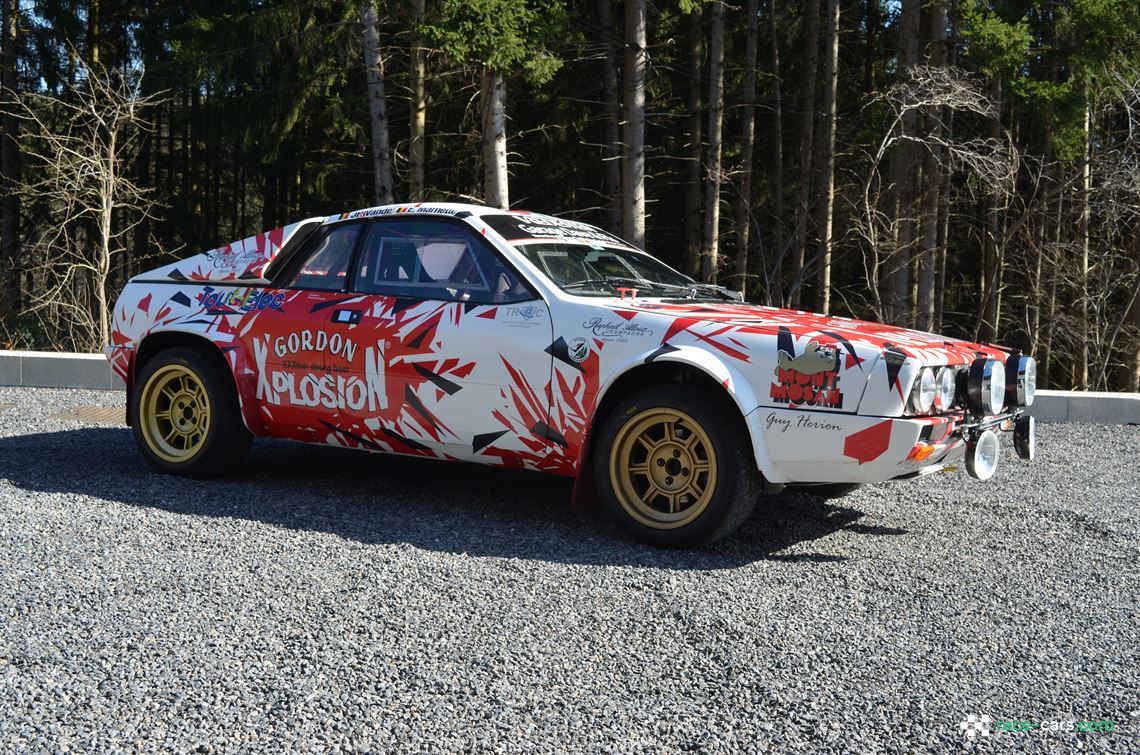 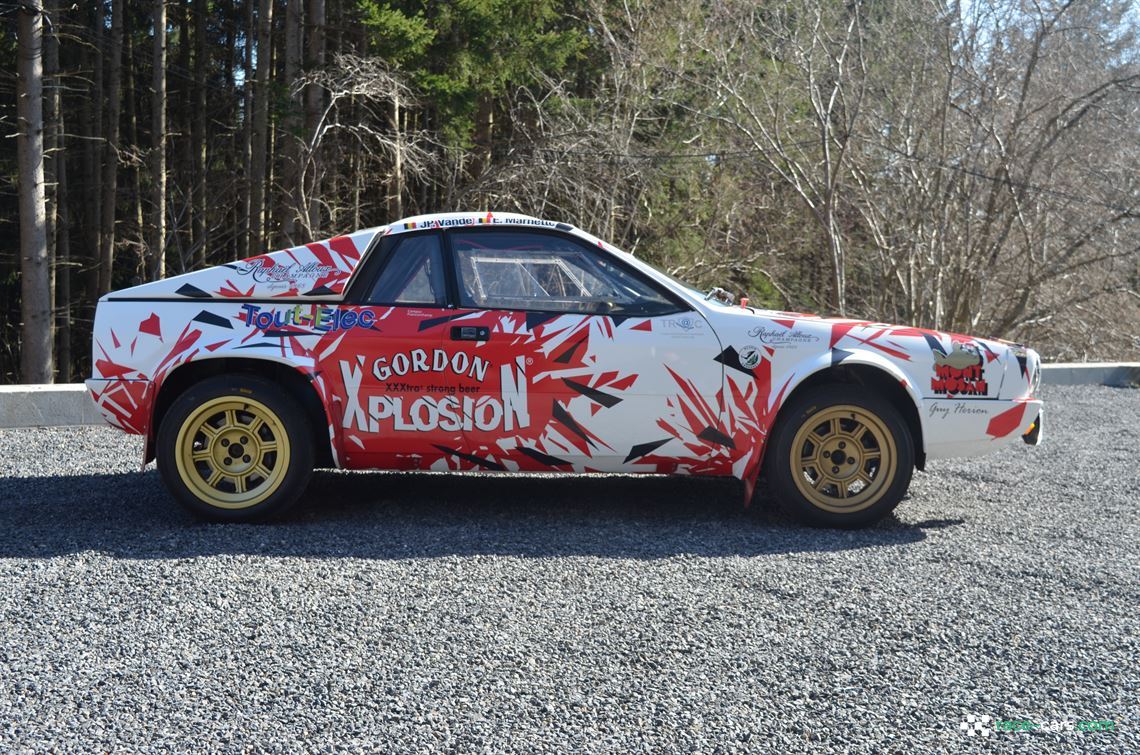 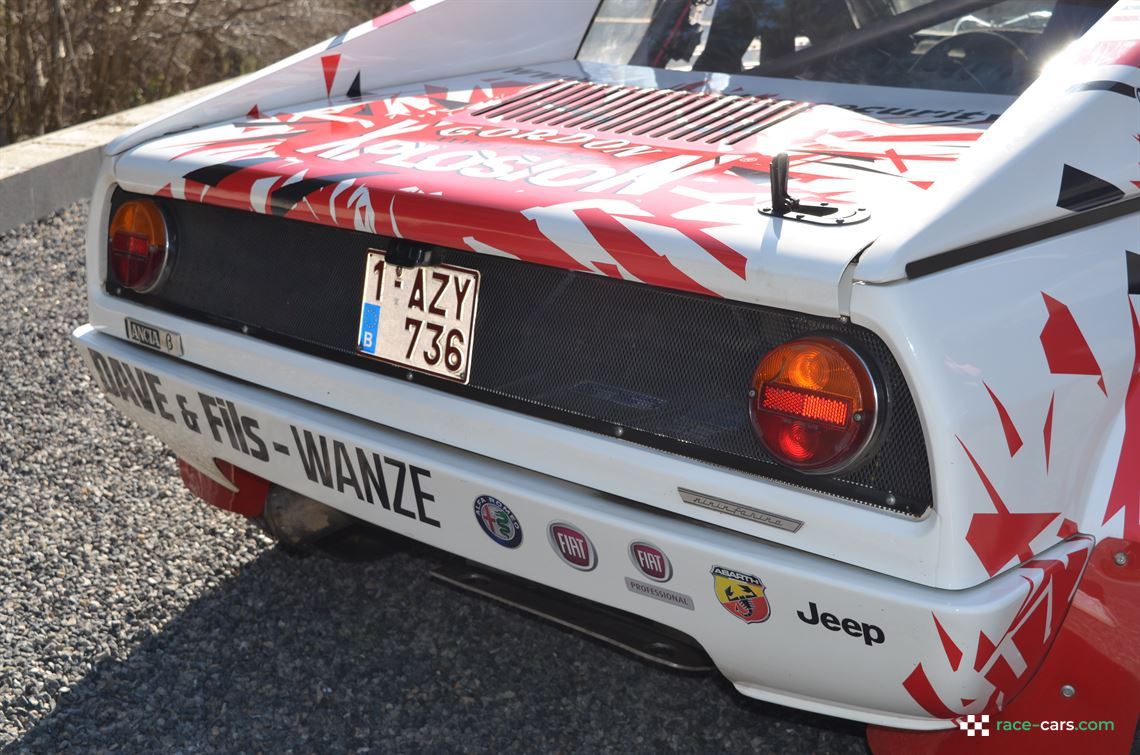 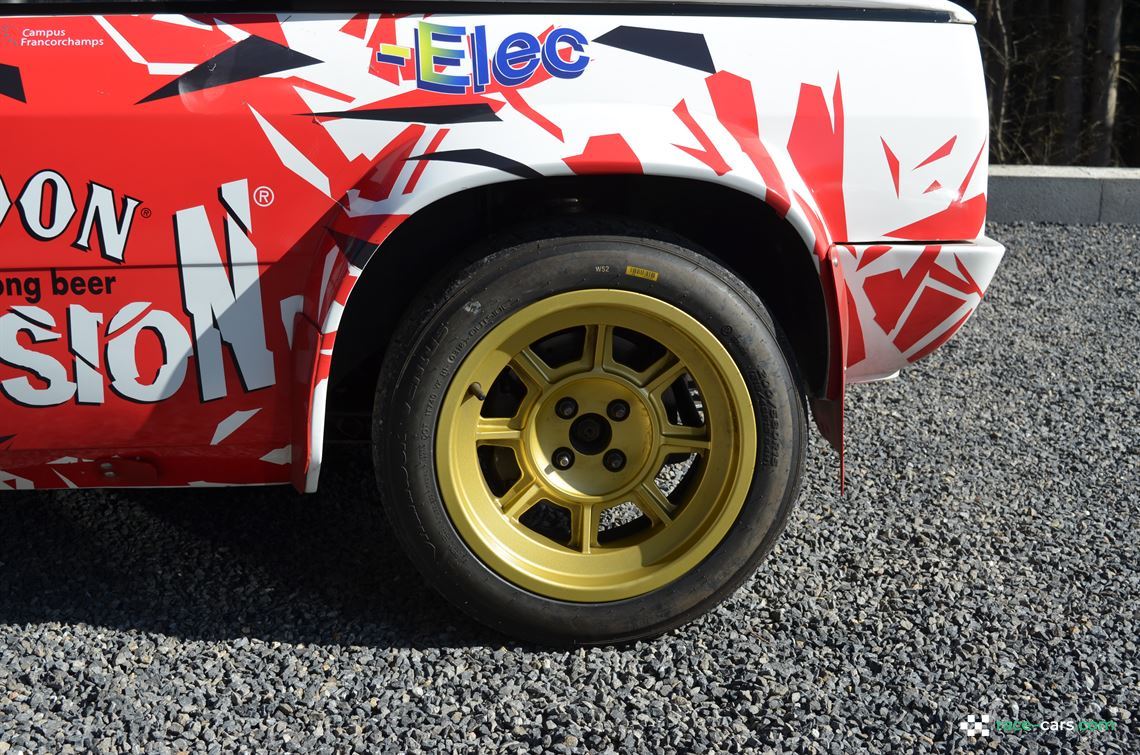 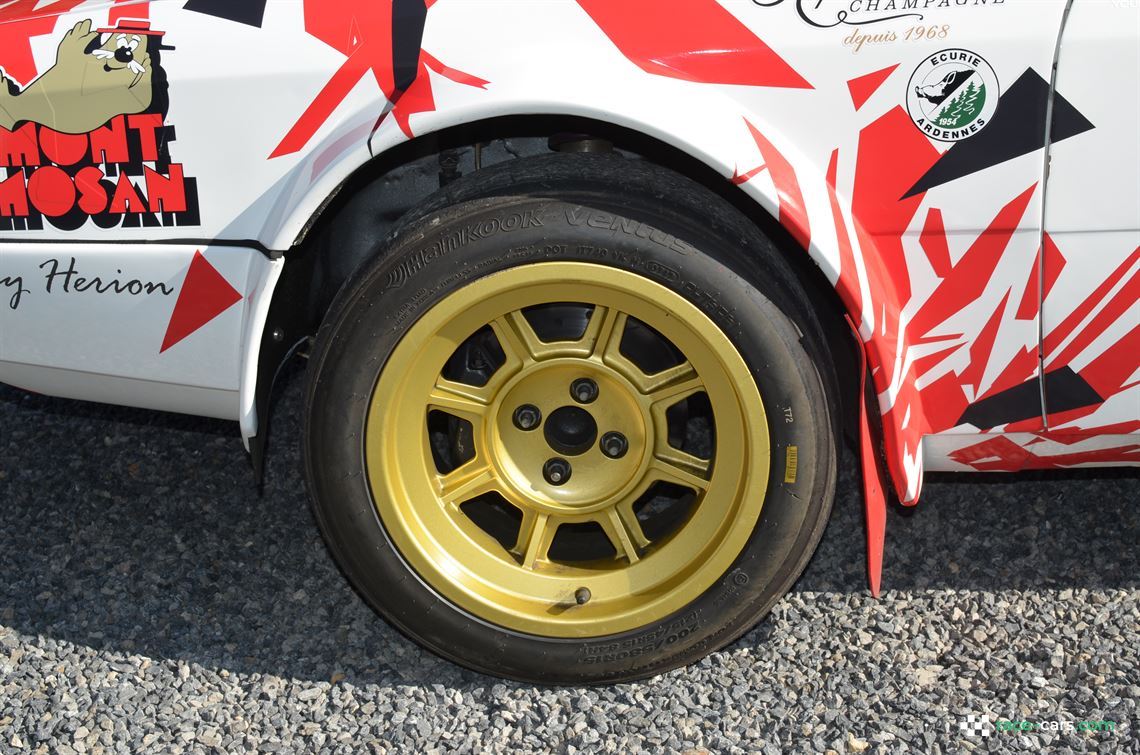 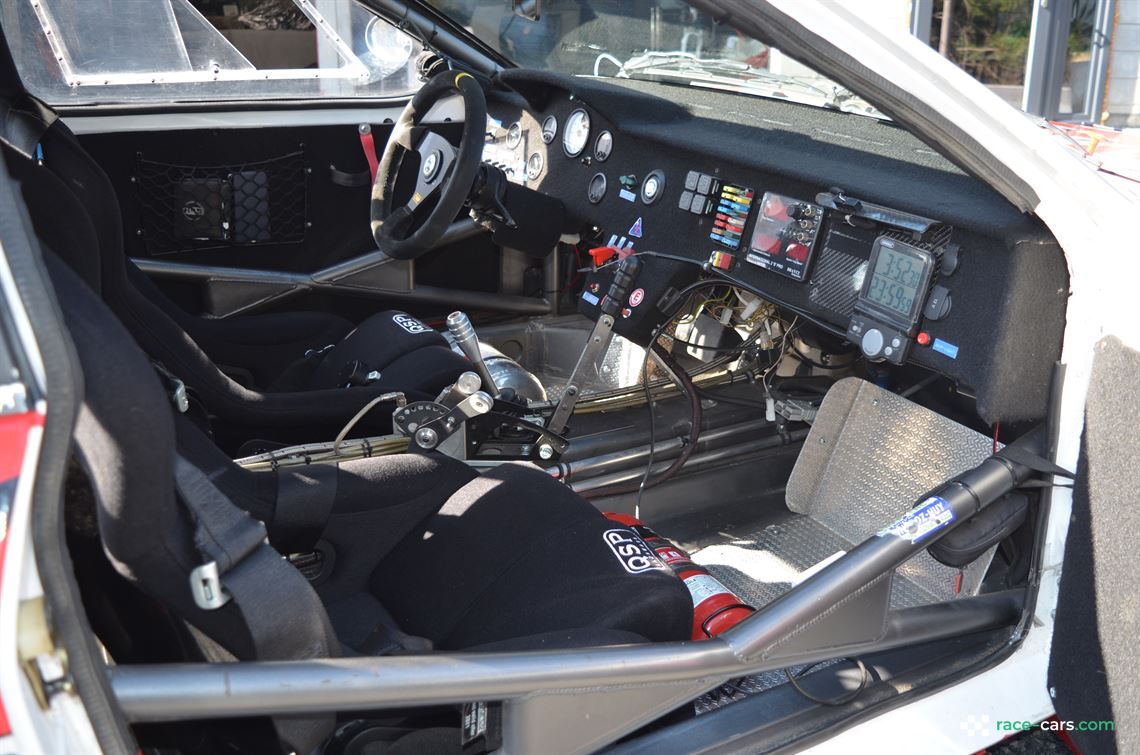 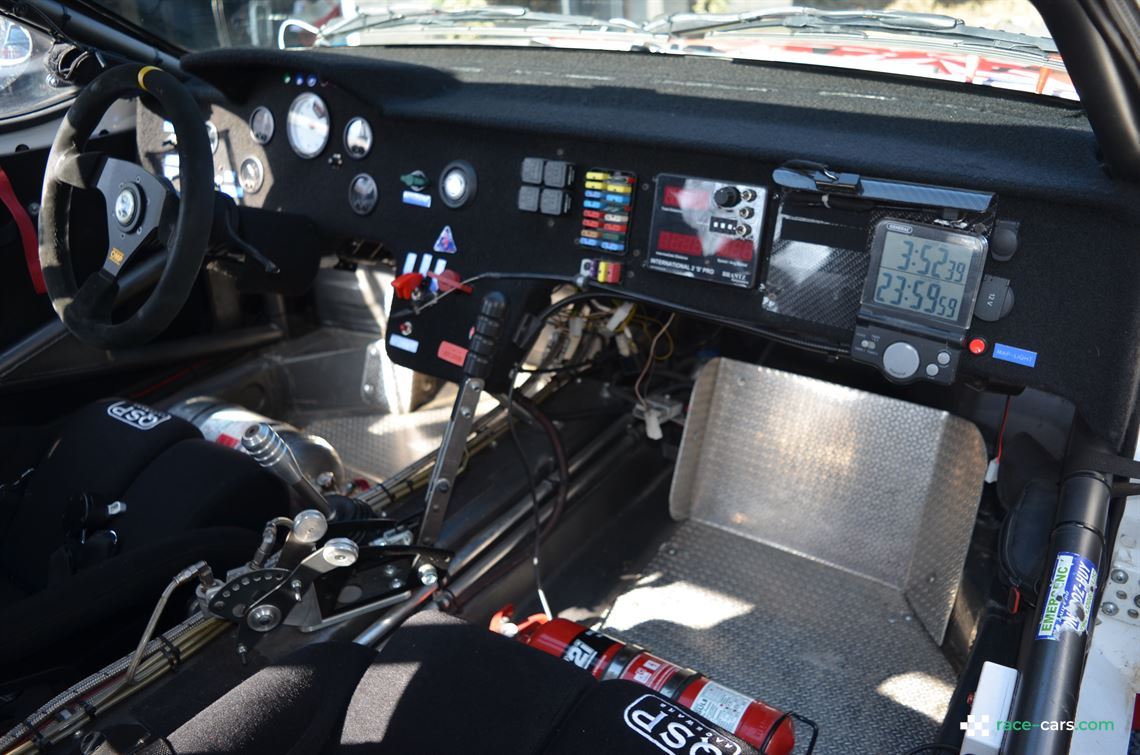 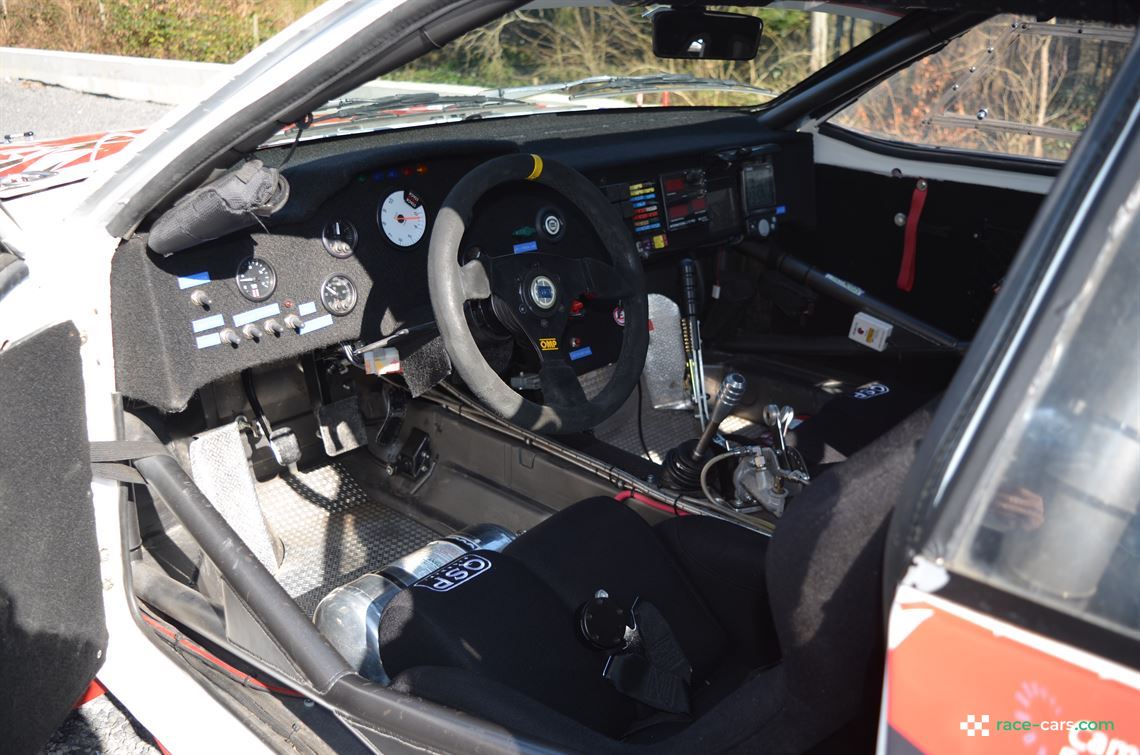 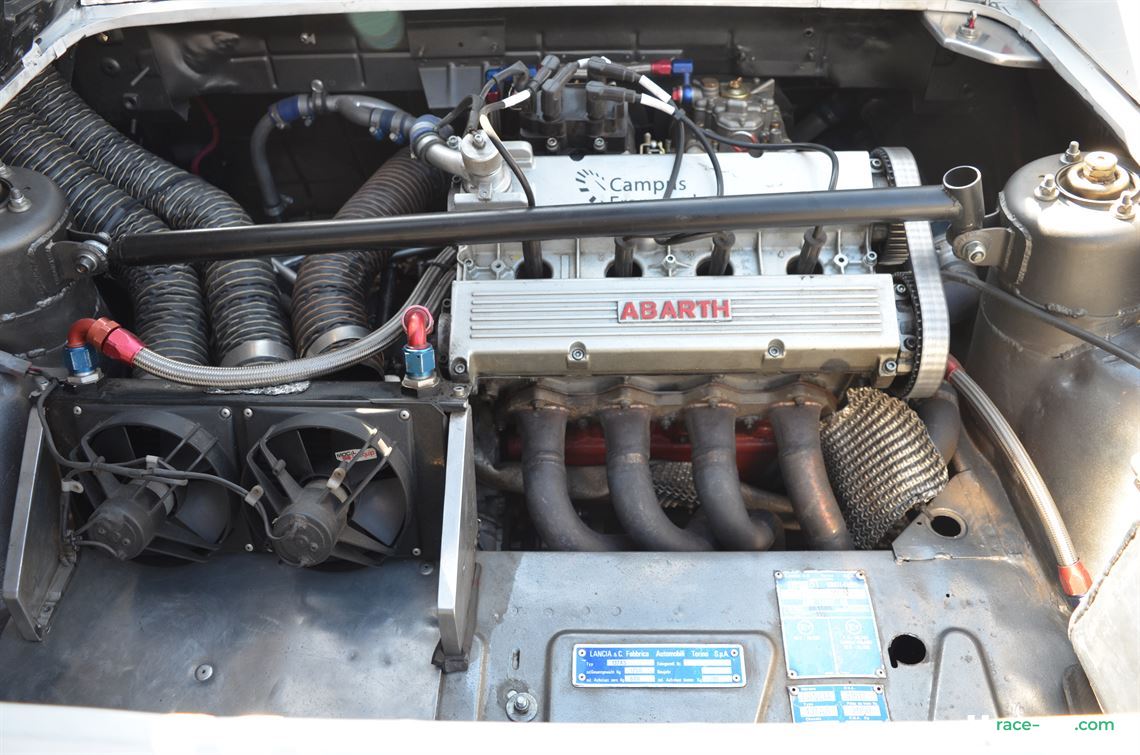 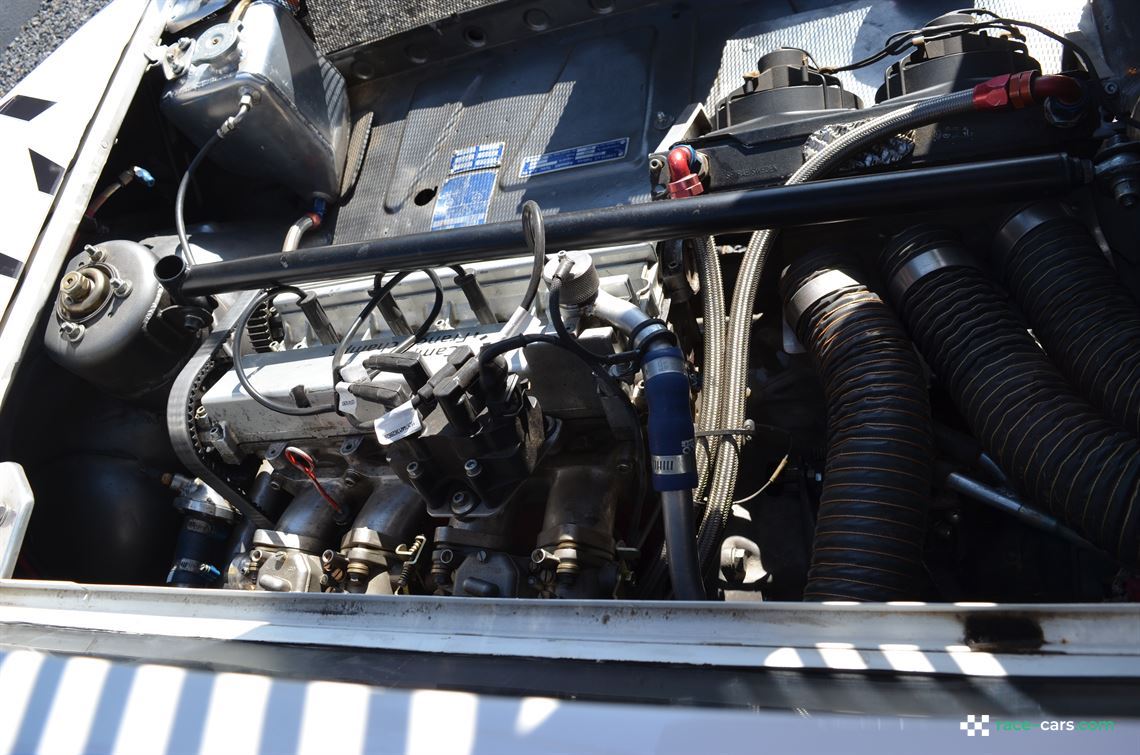 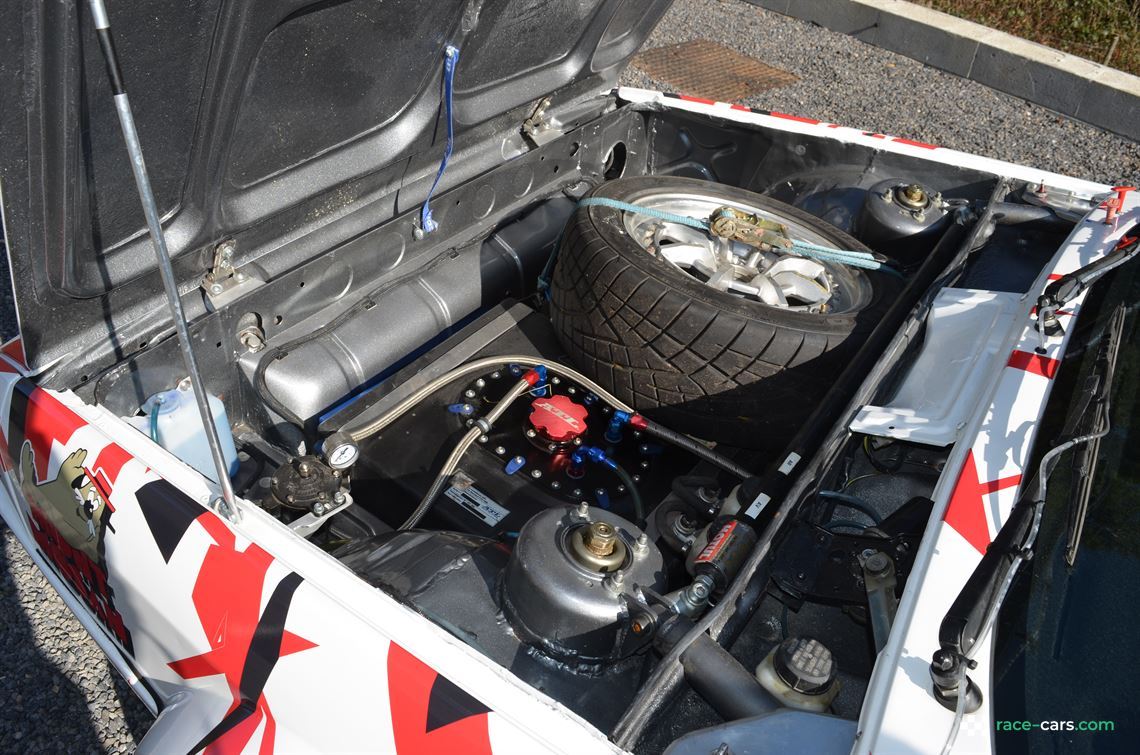 The Lancia Beta Montecarlo was designed by Pininfarina and unveiled at the 45th Geneva Salon in 1975. Power came from a twin cam 1995cc inline four-cylinder engine and only 3500 cars were produced. The Montecarlo features an extremely effective suspension and was also the basis for Lancia’s successful Group B rally car, the Lancia 037.

The car we are offering is a genuine early Montecarlo prepared to win the top overall podium position in classic speed rallies like the Boucles the Bastogne, Corsica Rally, Costa Brava Rally, Tour Auto and Modena Cento Ore.

The car was built on a rust-free 1976 body and incorporates many 037 style upgrades that were developed on an earlier version of the same car by a small team of professional and innovative Belgian automotive engineers with the aim of winning rallies.

The speed and the handling of this car is simply phenomenal and hard to describe in words.

Only 3 Rallies were driven, 2 were won and the car is in ready to compete condition with an actual Belgian RACB car pass and road registration. 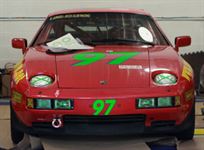 Enjoyed by me with a fresh 2.0L it is ready for its new owner to enjoy. PRICED TO SELL