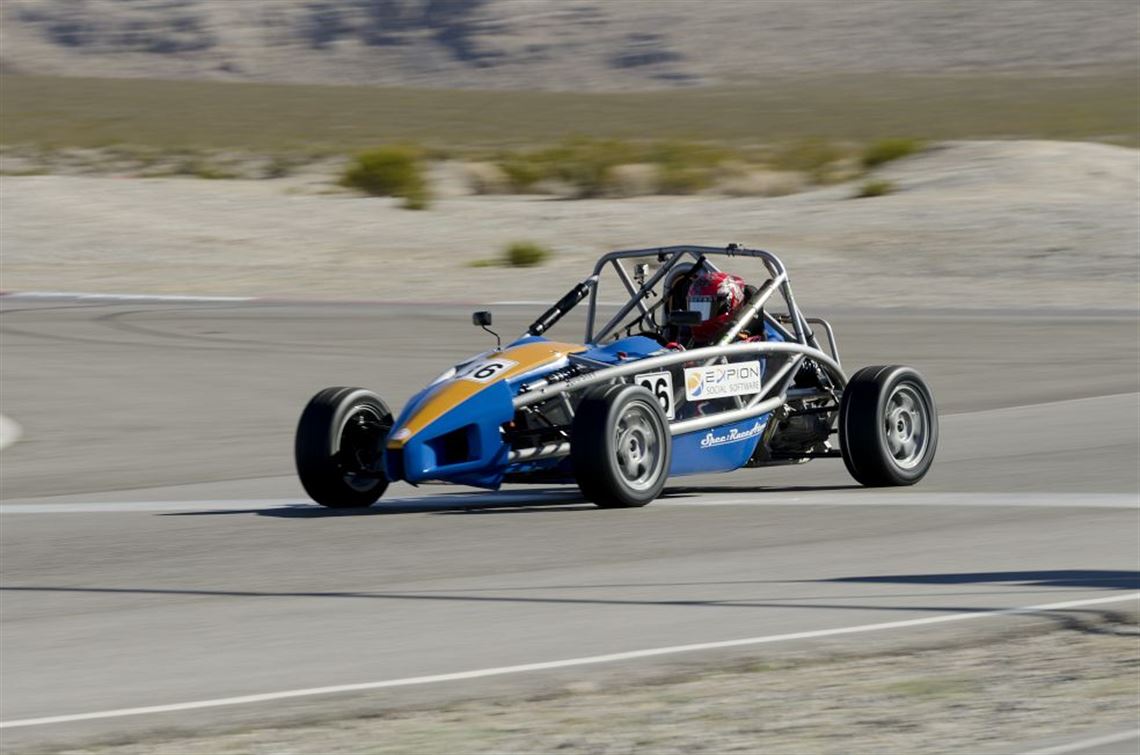 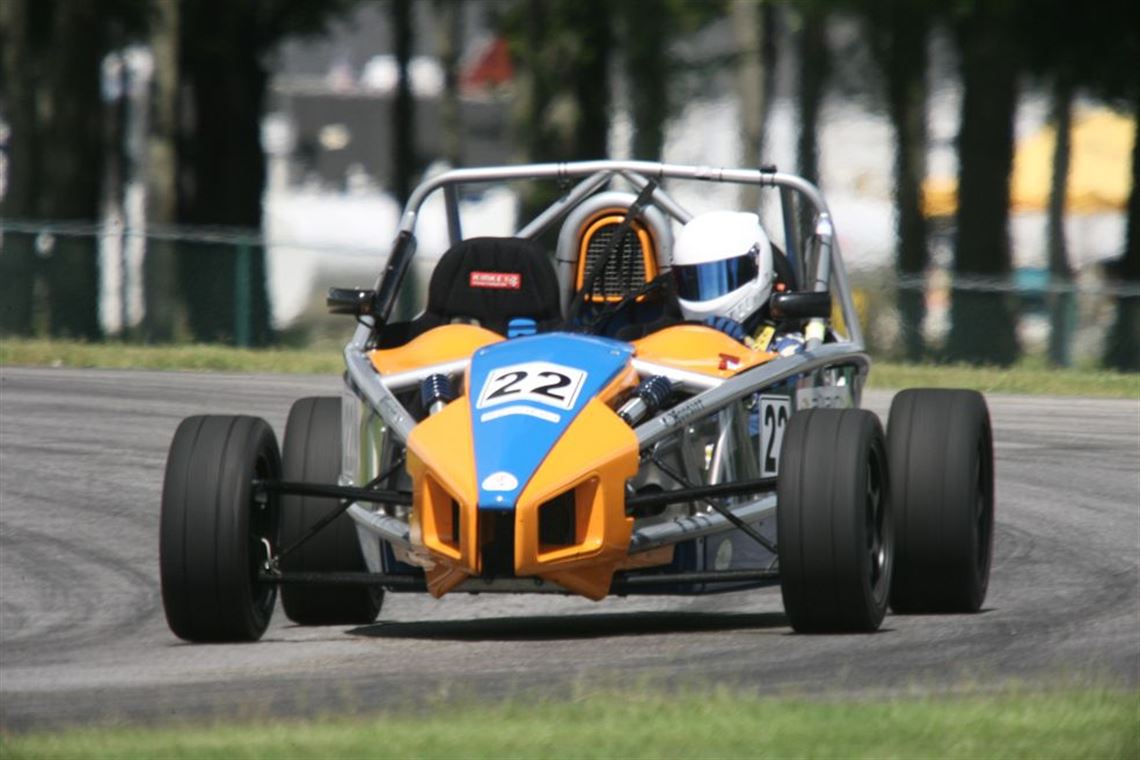 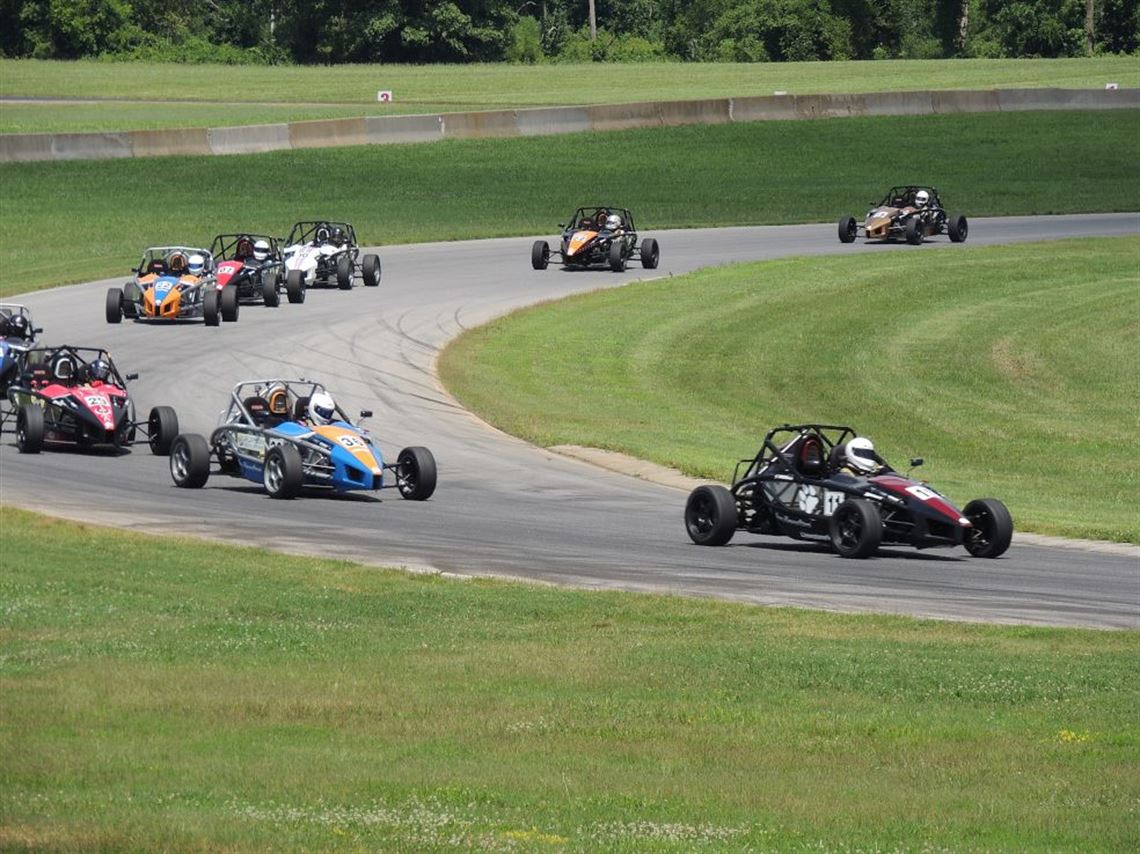 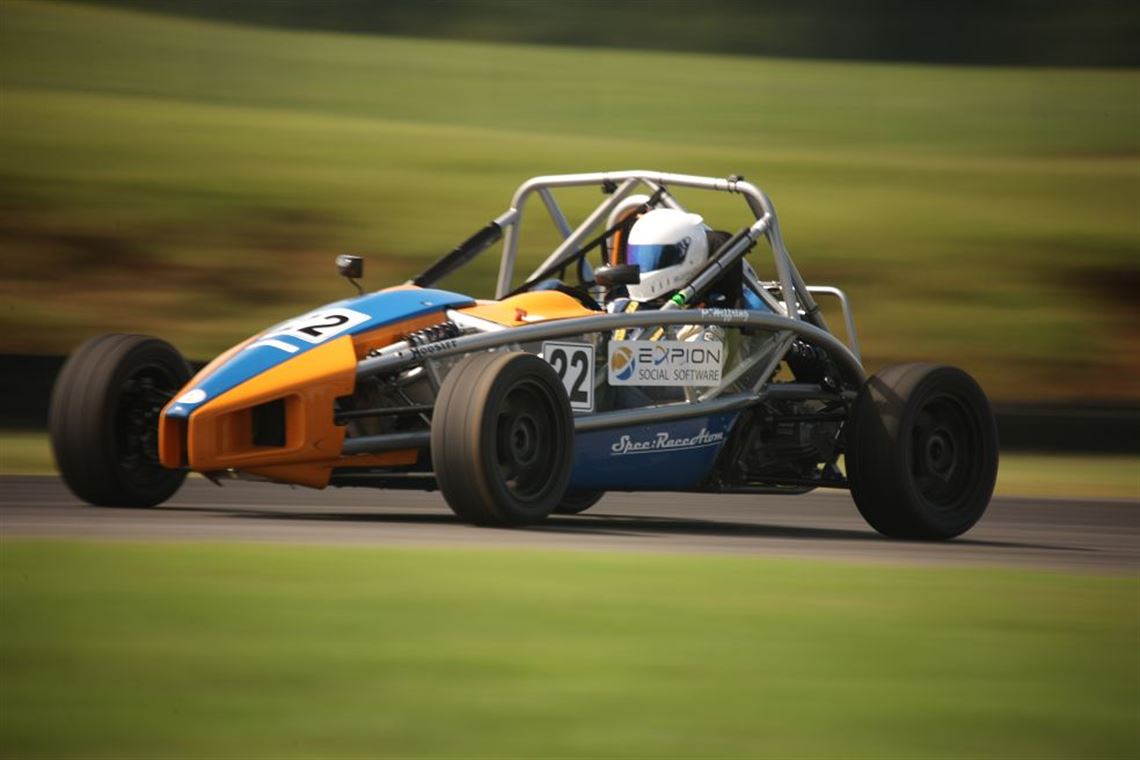 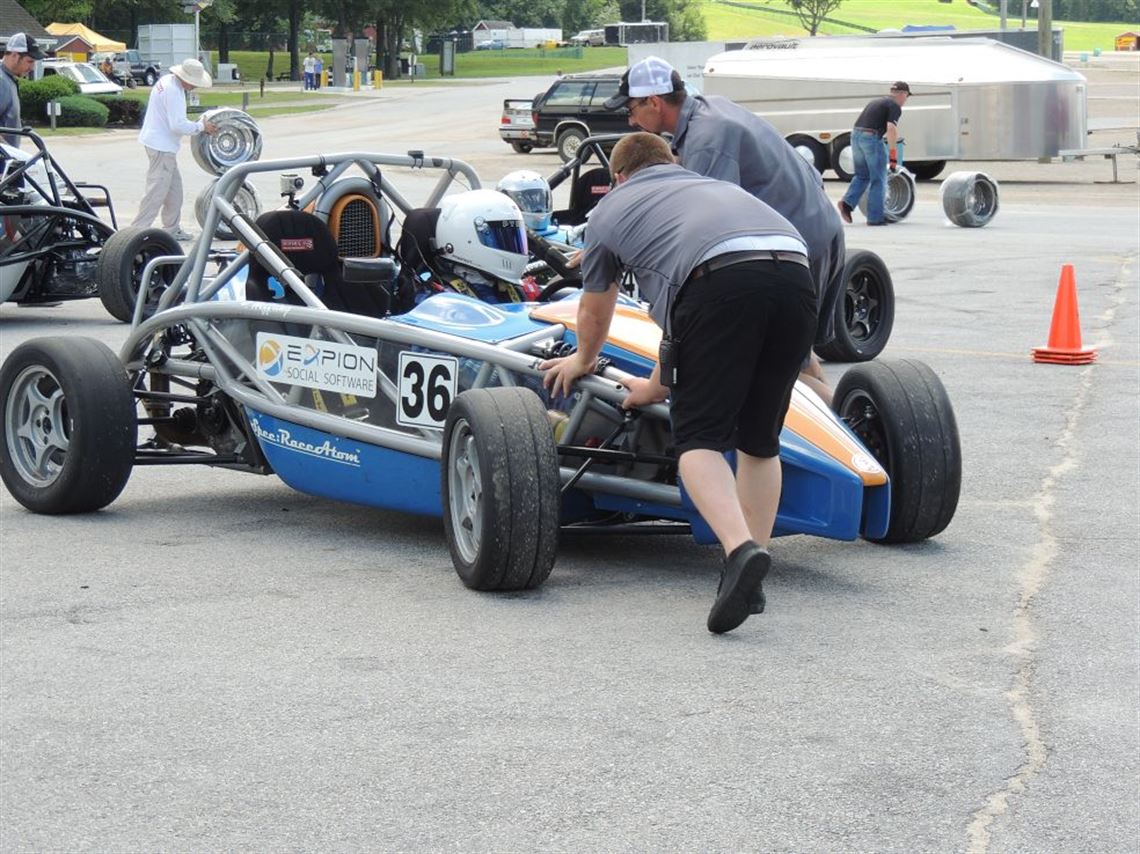 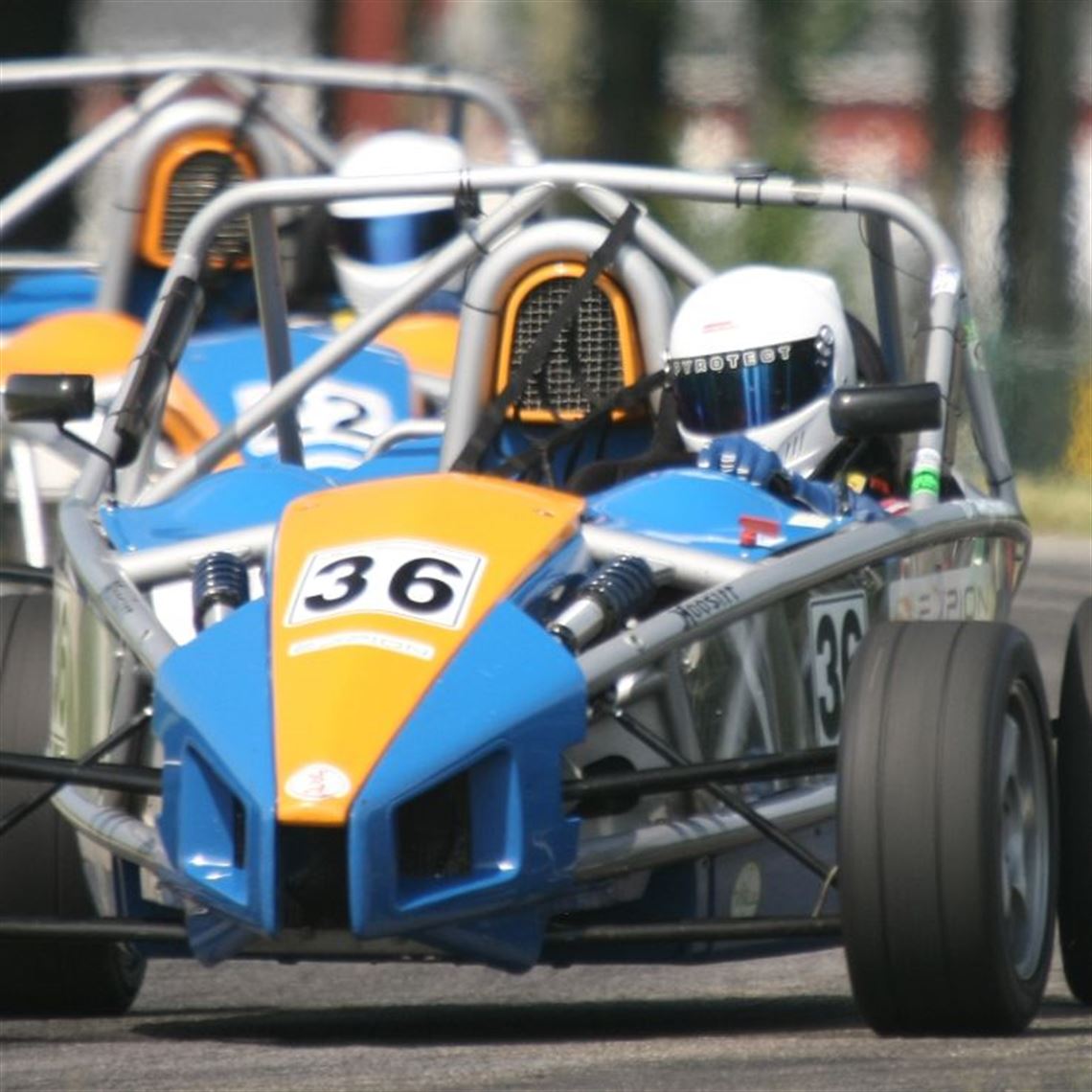 Two 2012 Ariel Atom Spec Racers for $34,500 each. These are exciting track cars for HPDE or entering SpecAtom race series. Cars were bought new and always maintained by TMI. Ready to run immediately. New cars 2015 start at over $53,000. 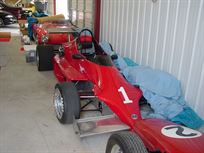