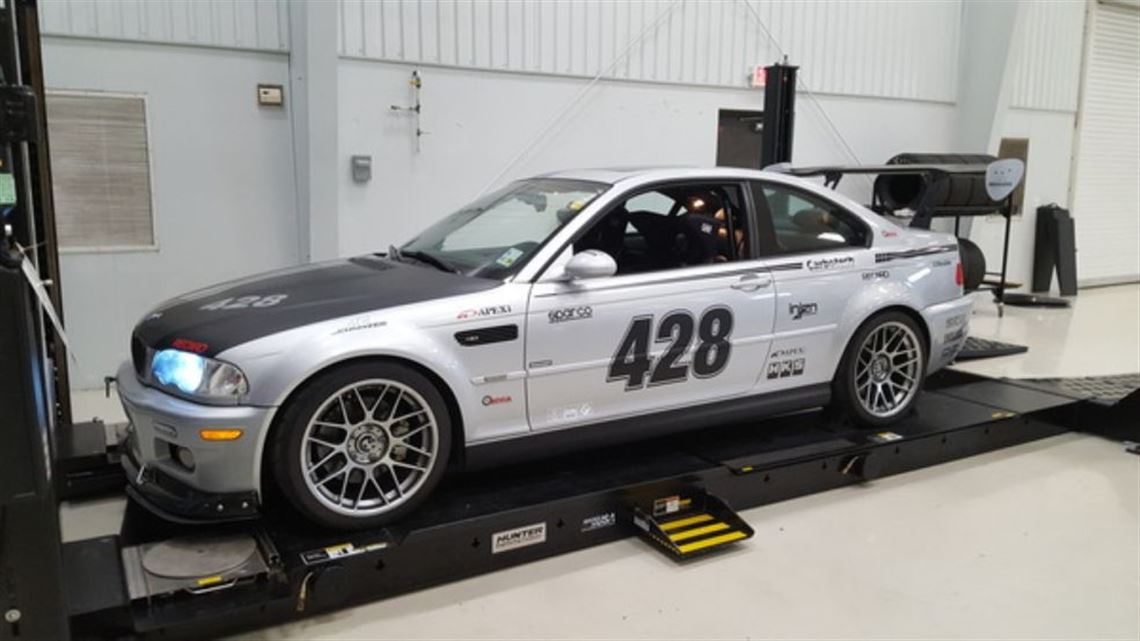 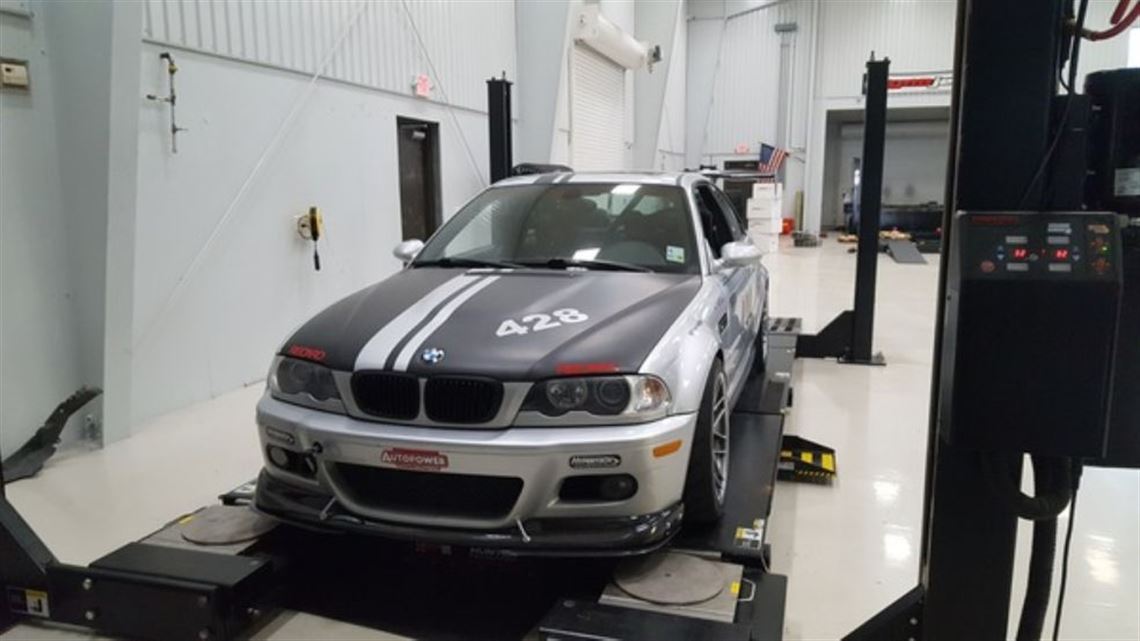 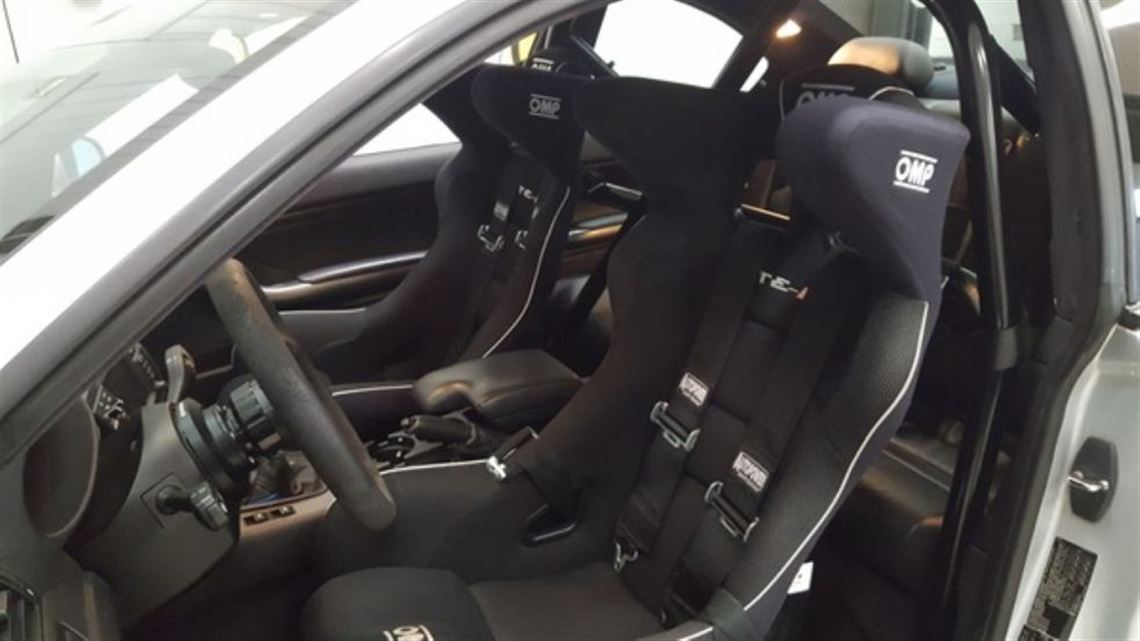 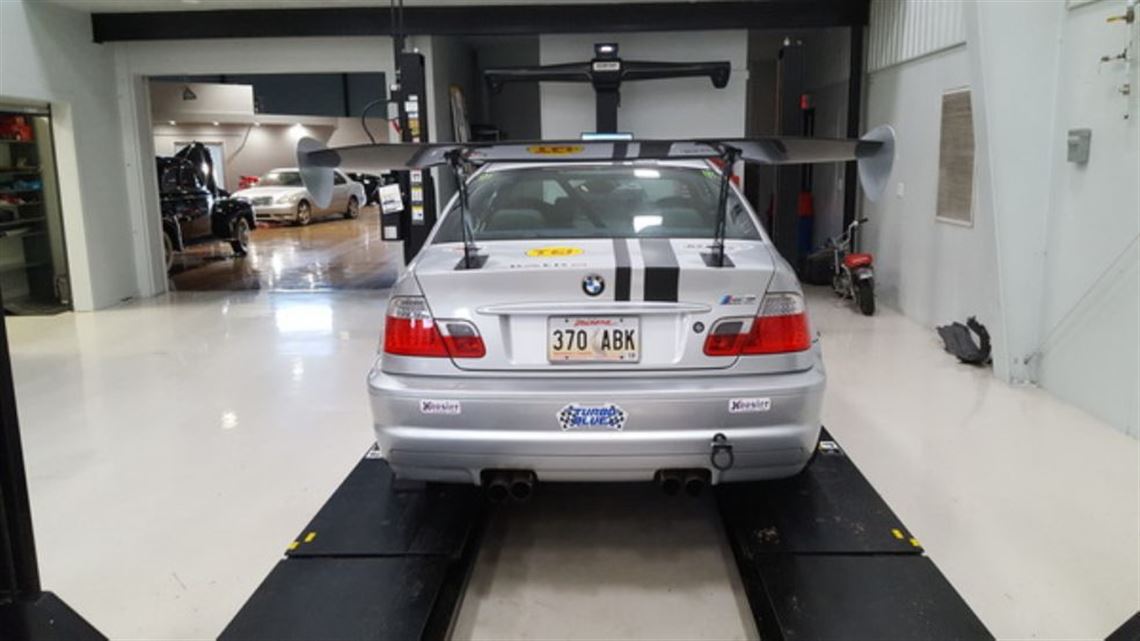 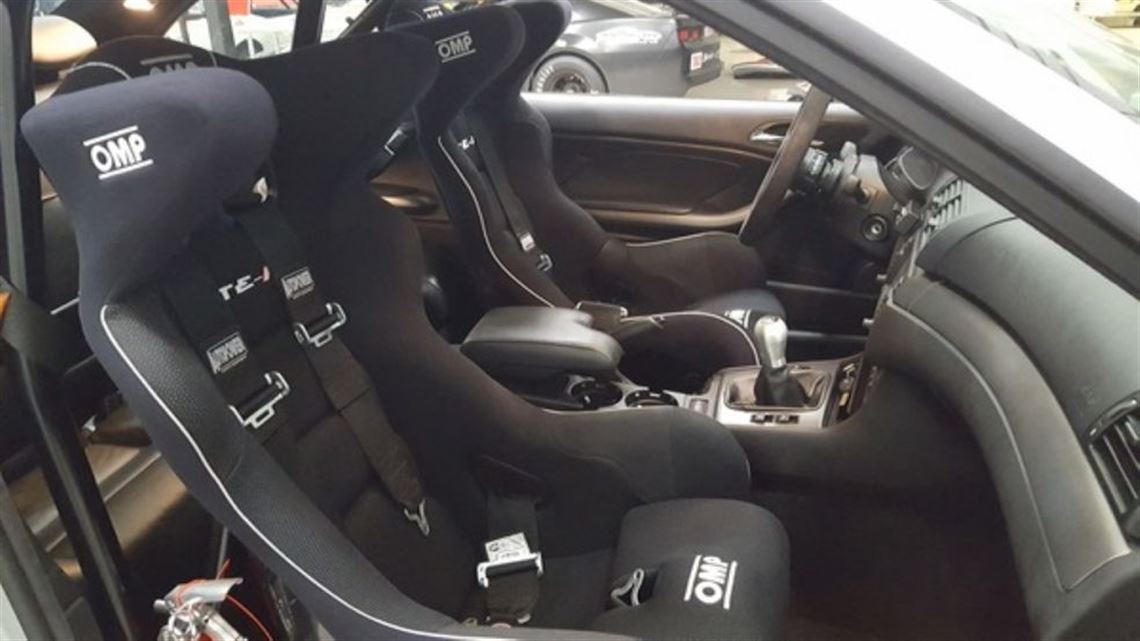 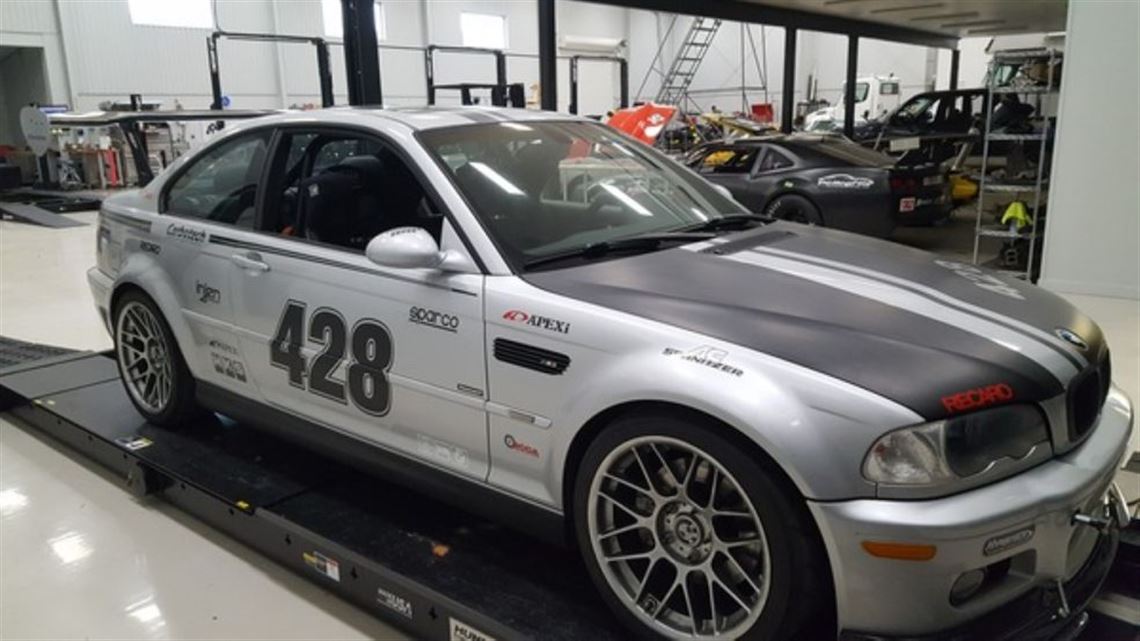 Purchased car in Aril 2016 (it was traded in at New Orleans Porche dealership) Came with full service records since new and it was in almost perfect condition. All Original with 155,000 babied highway miles with NO rear subframe damage. All work was professionally performed at Pellegrini performance group in Madisonville, La. I have all receipts and most items were purchased from Bimmerworld and ECS and Turner Motorsports. Car is in immaculate showroom condition.