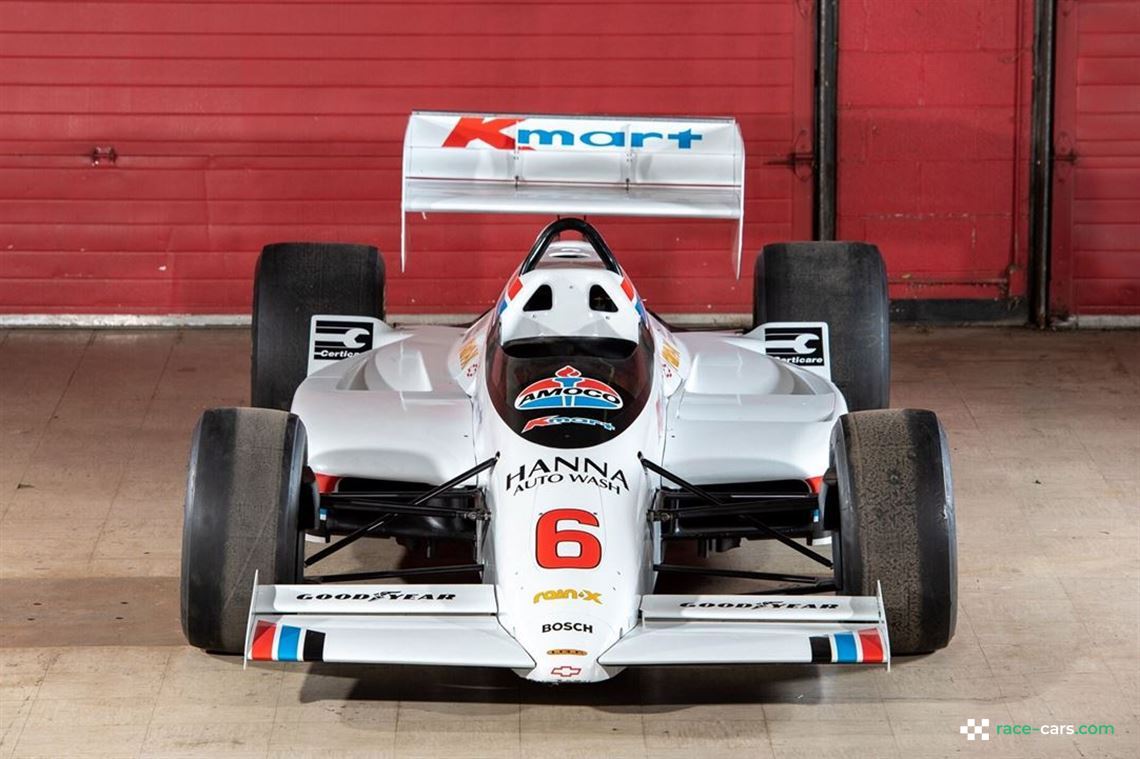 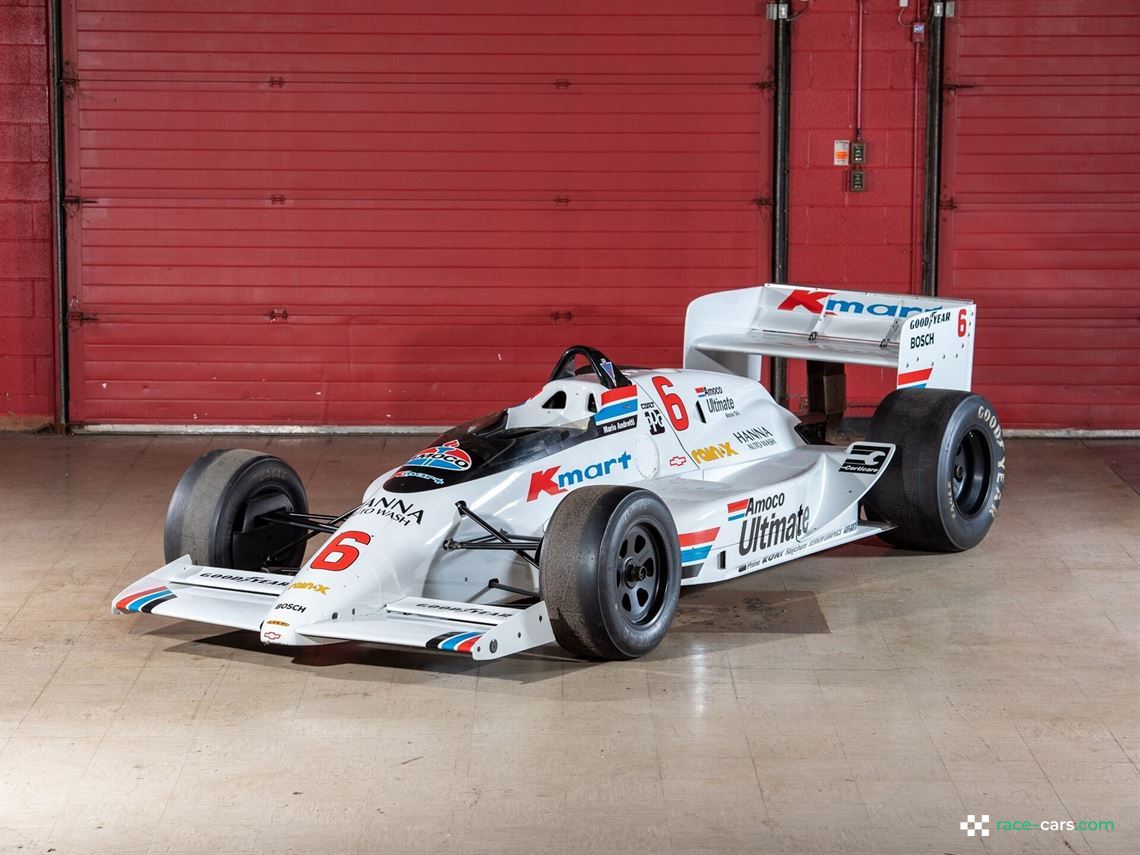 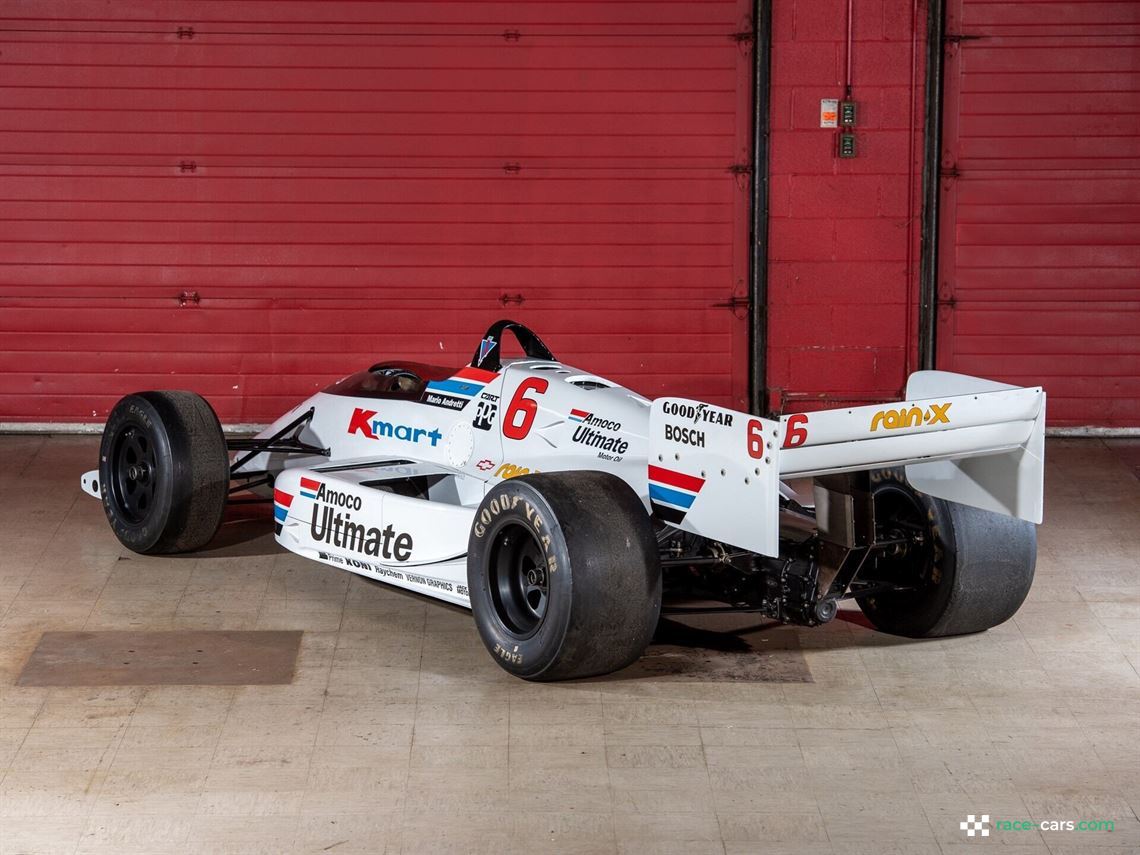 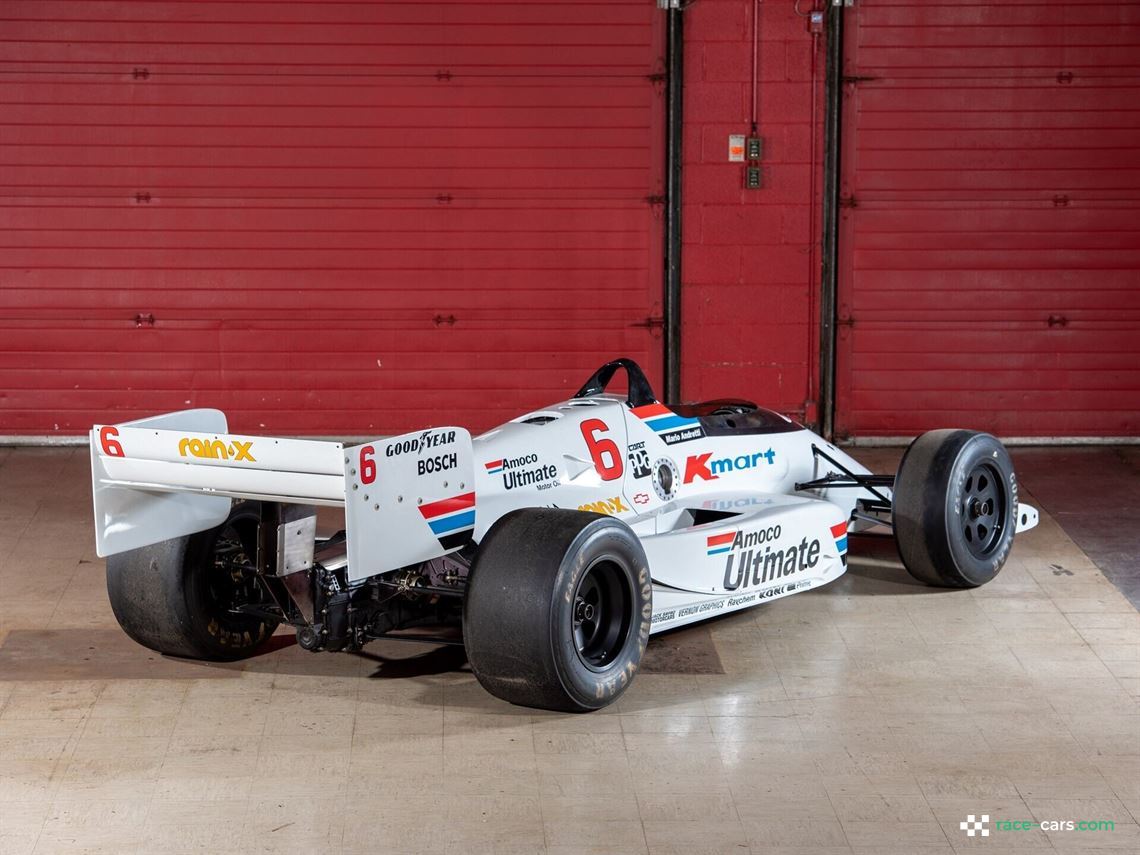 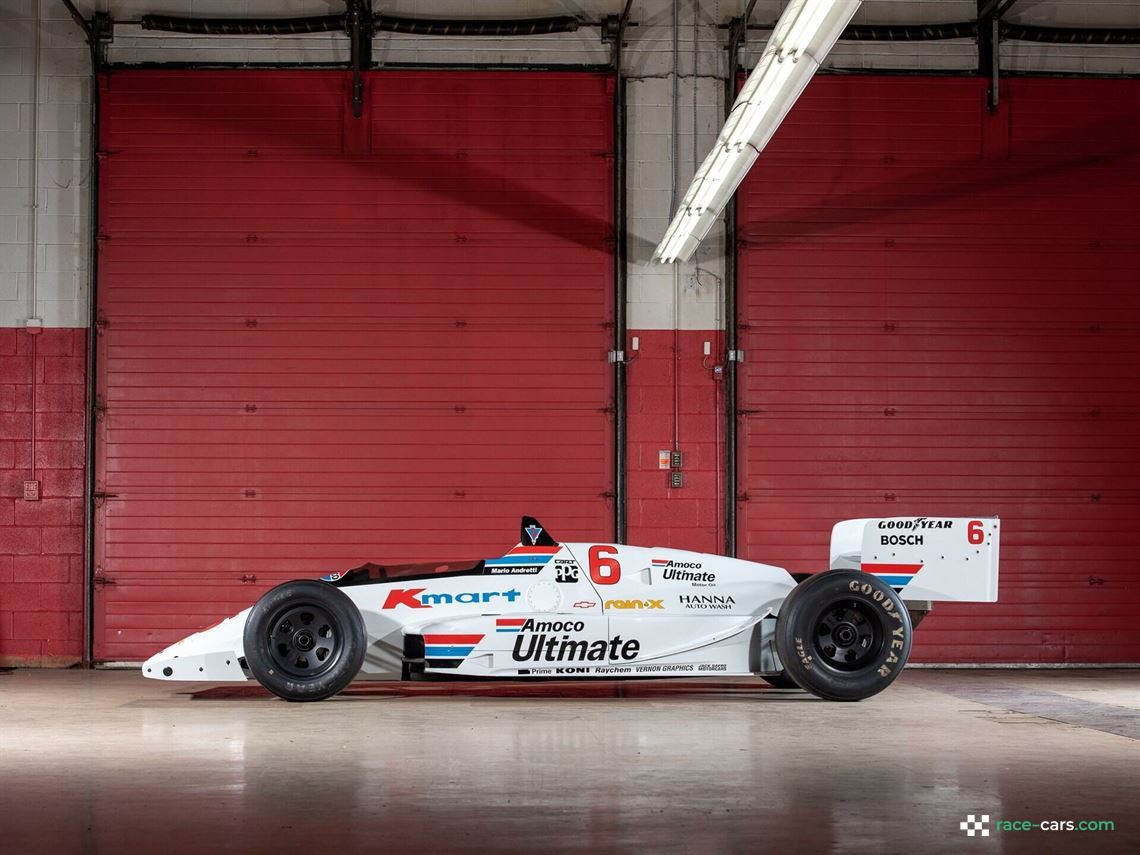 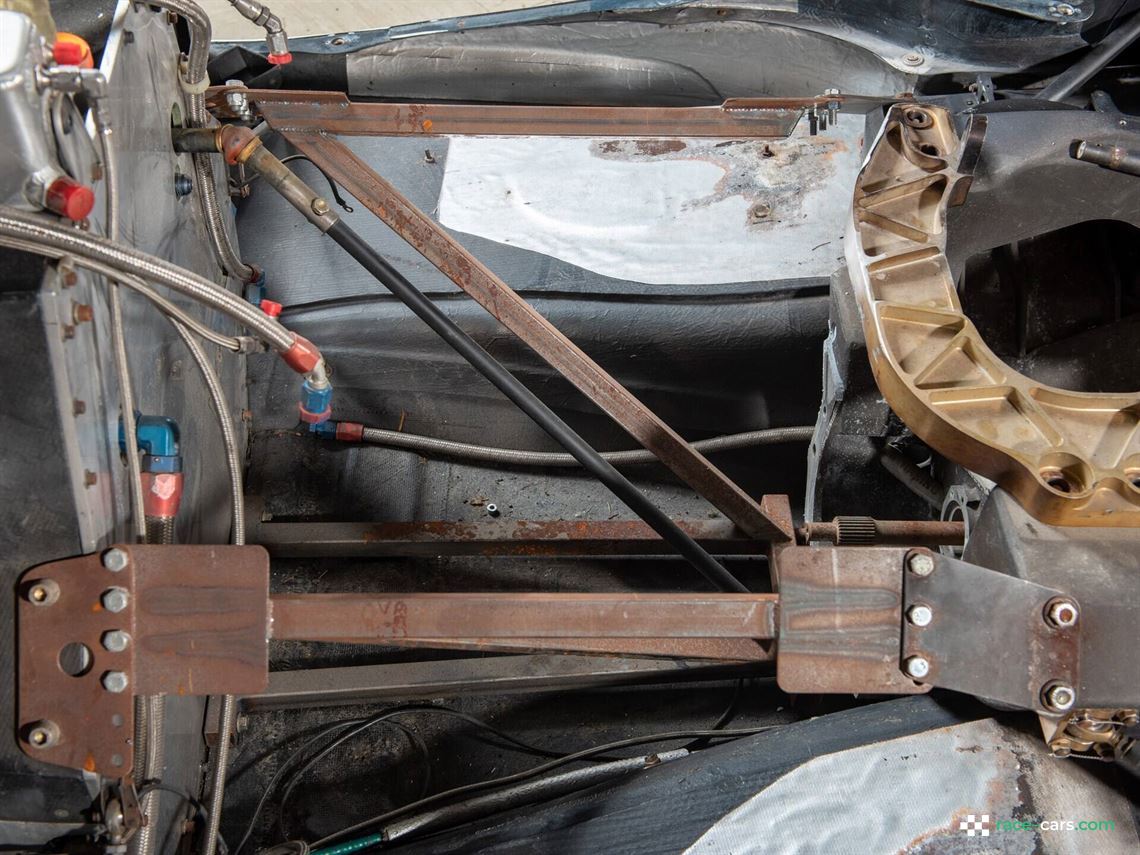 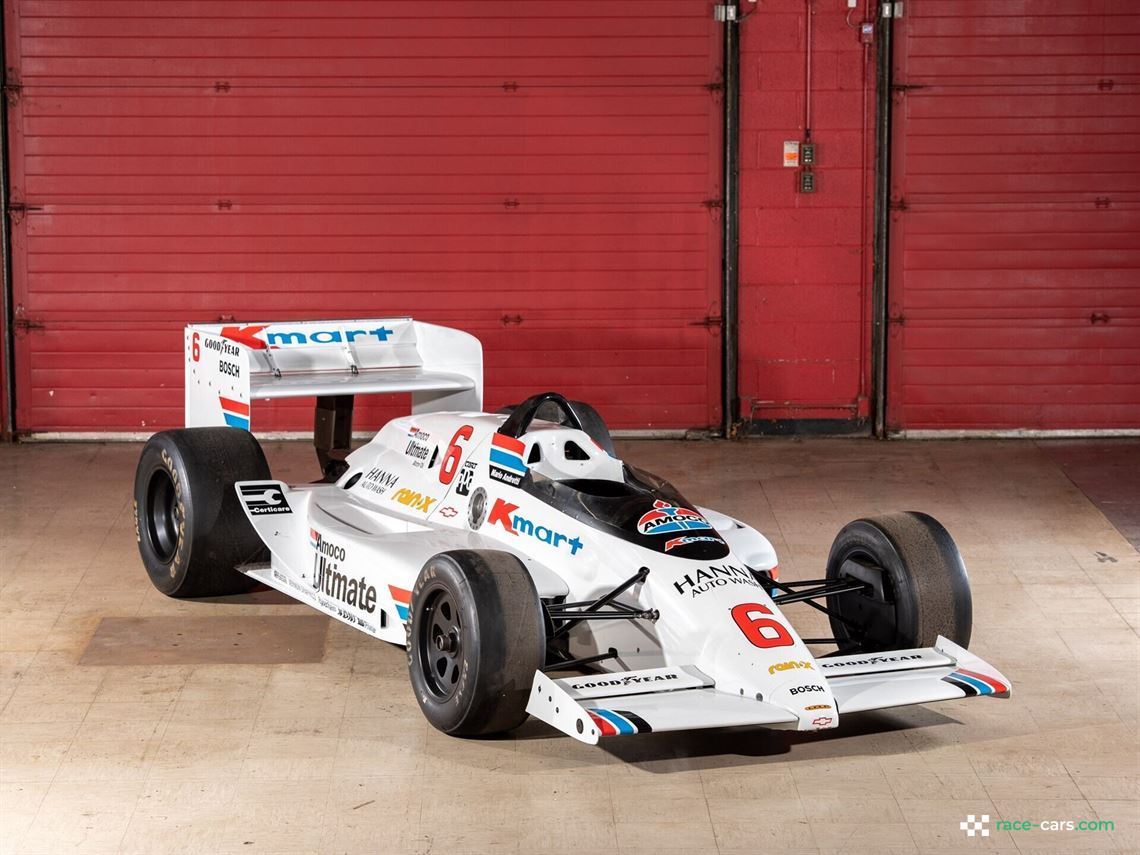 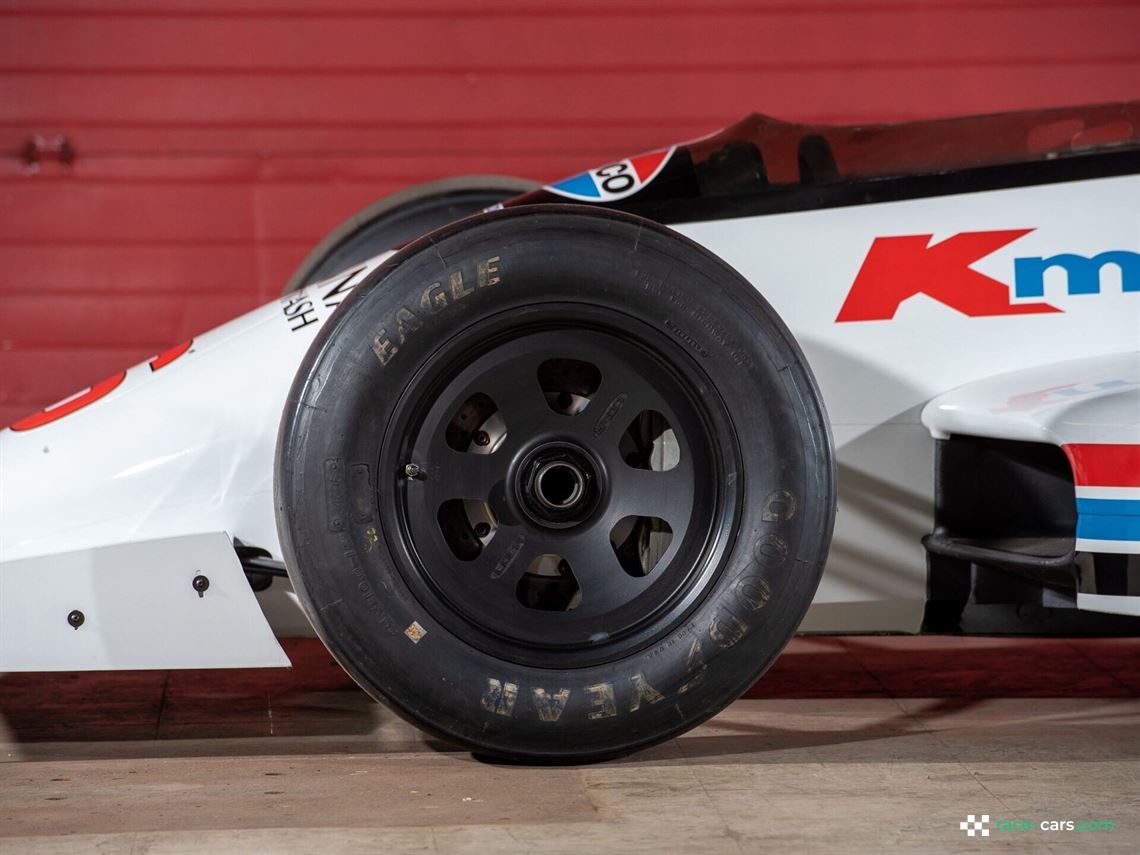 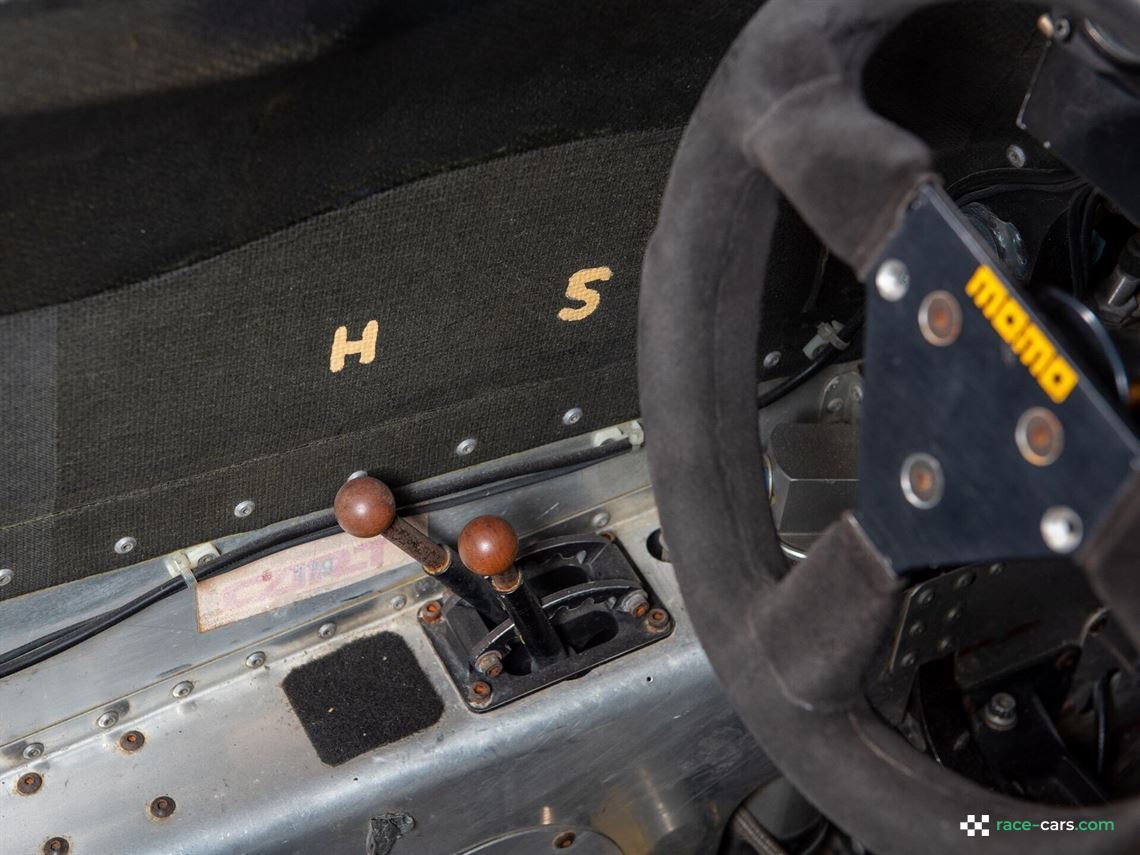 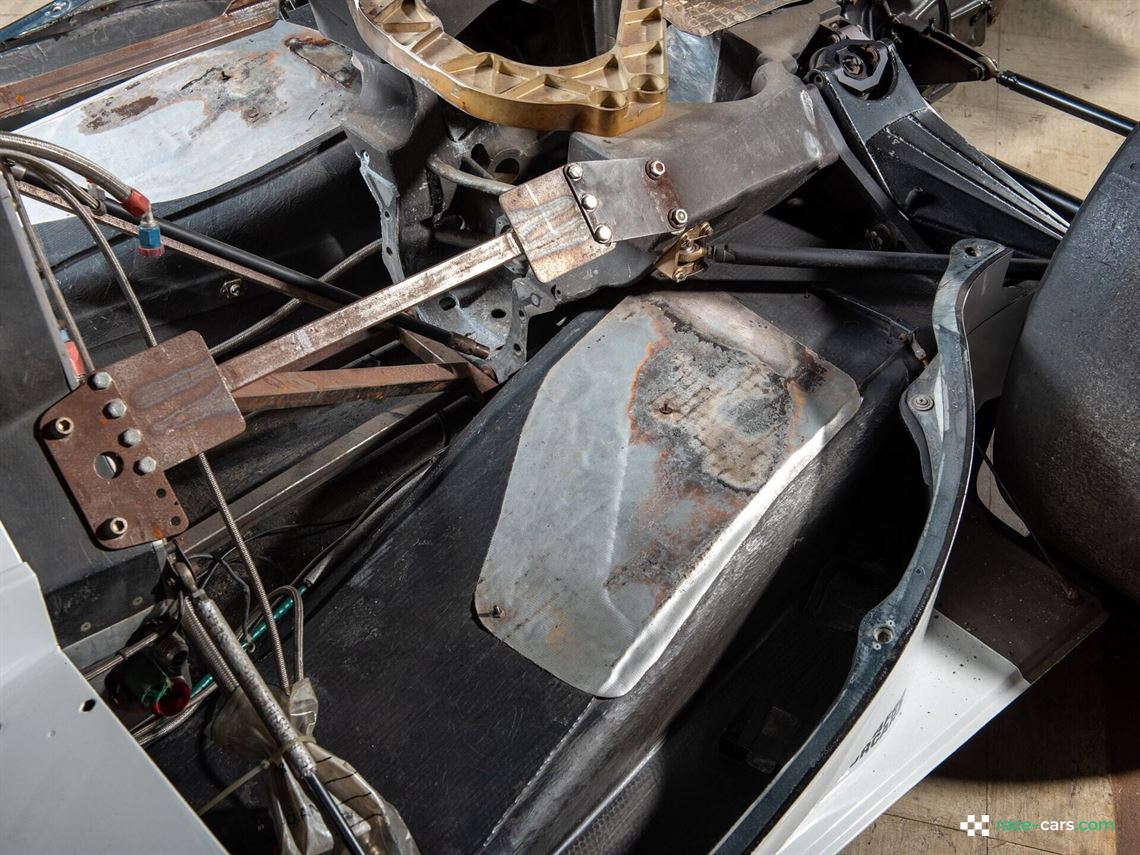 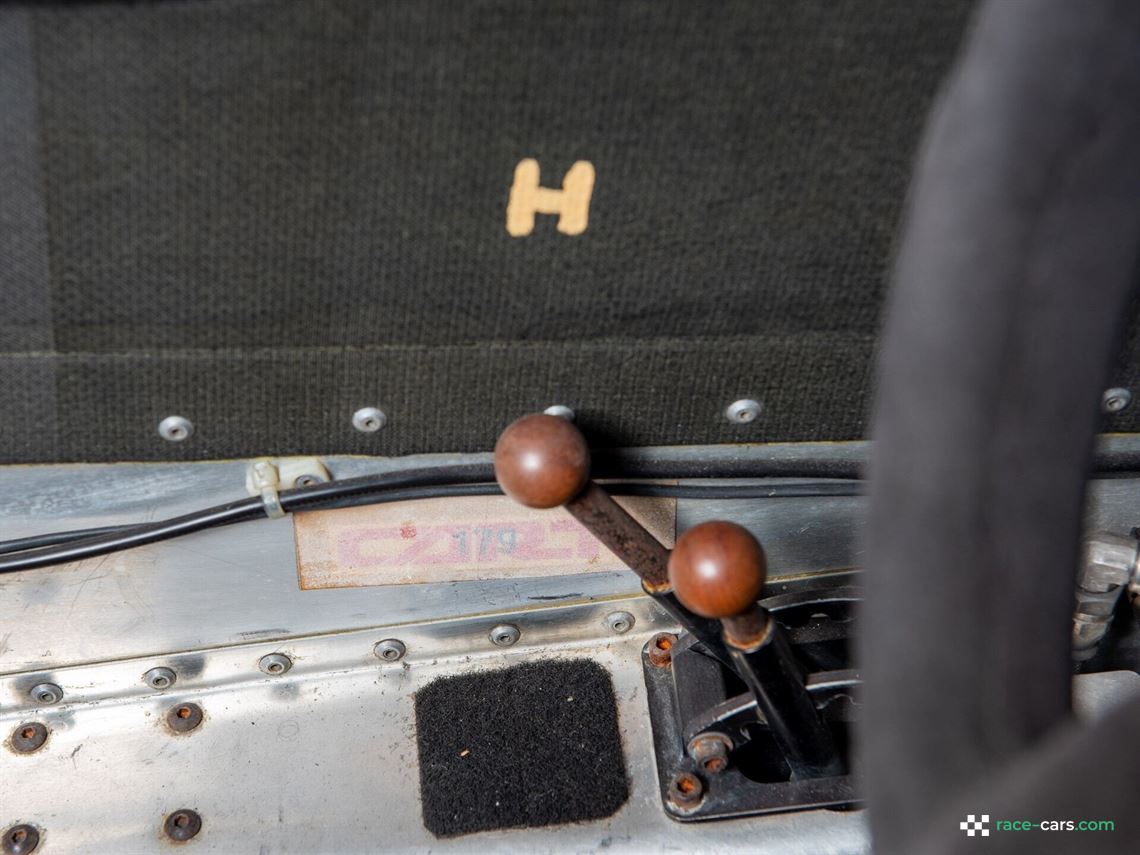 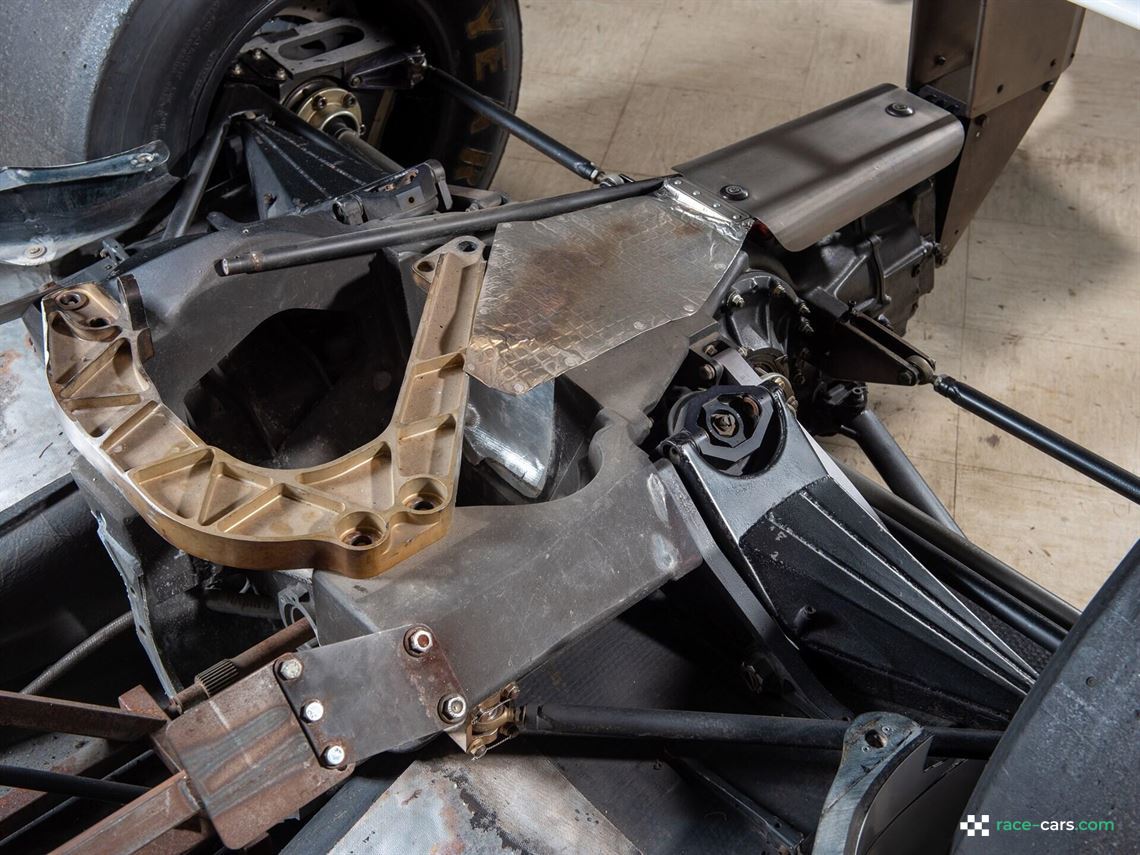 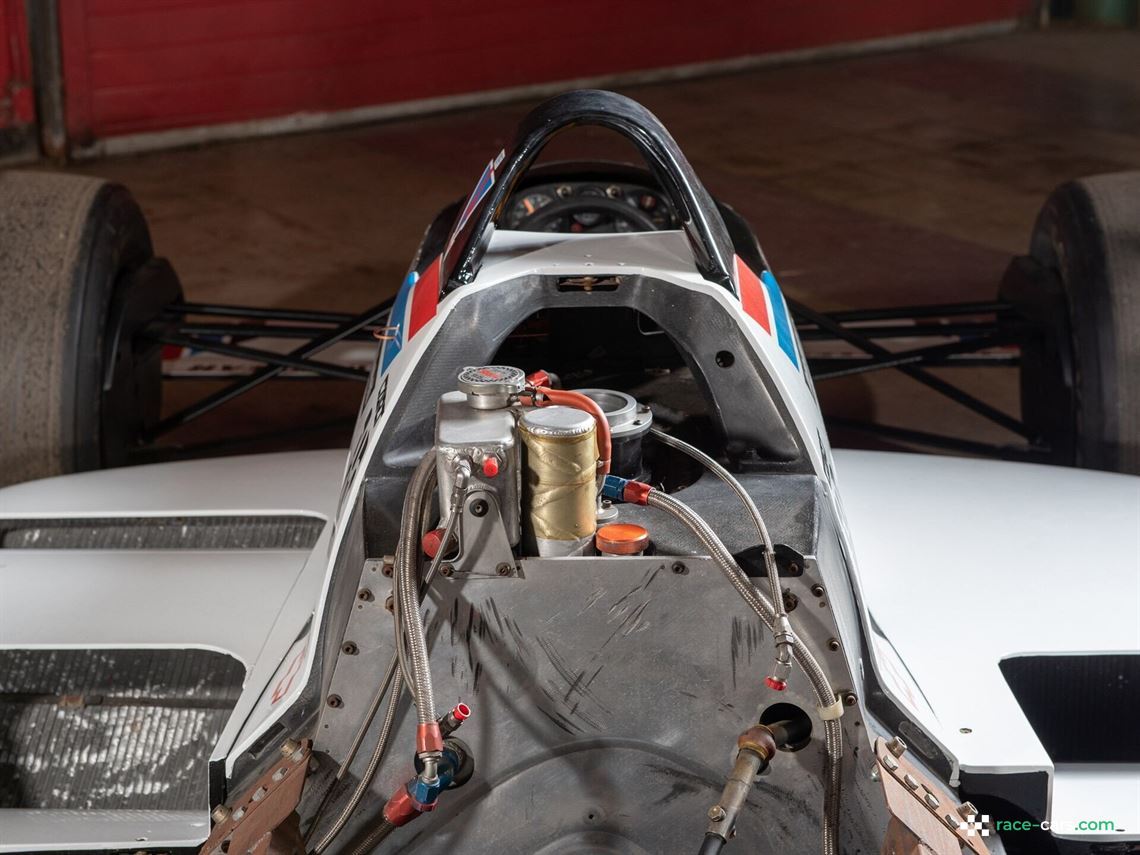 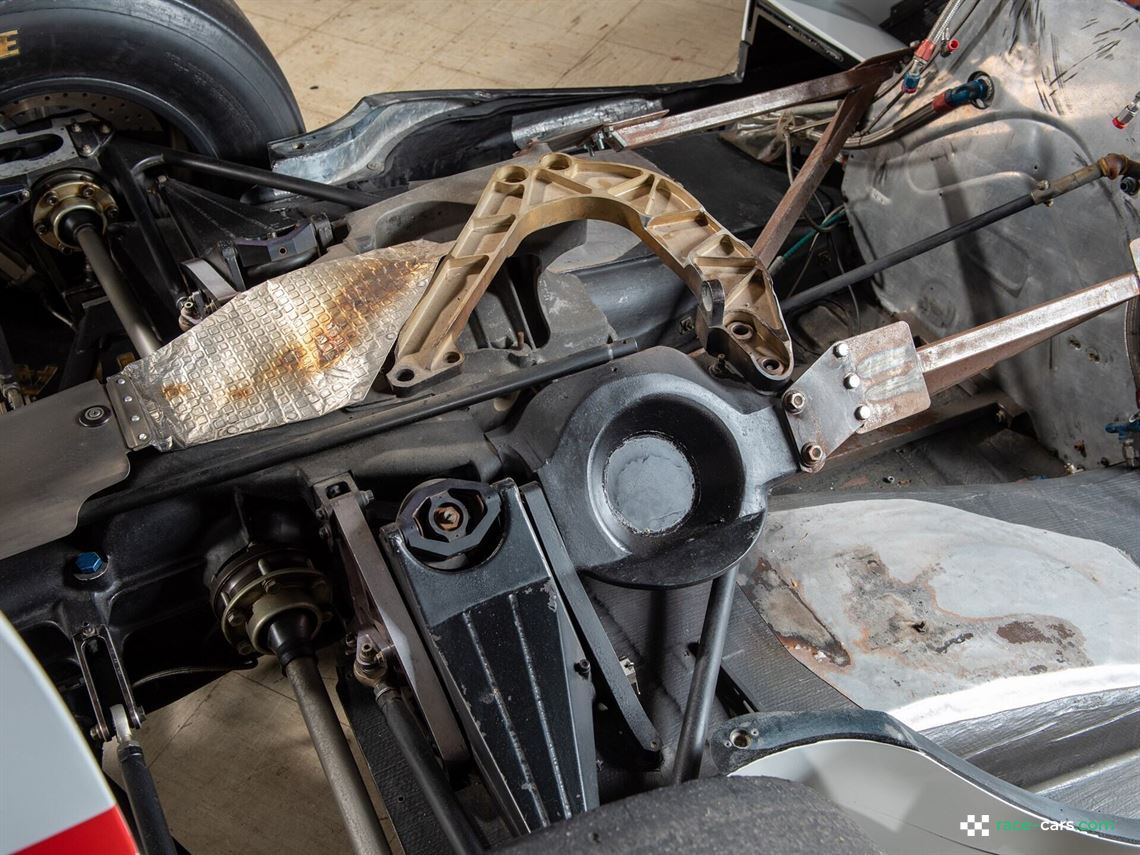 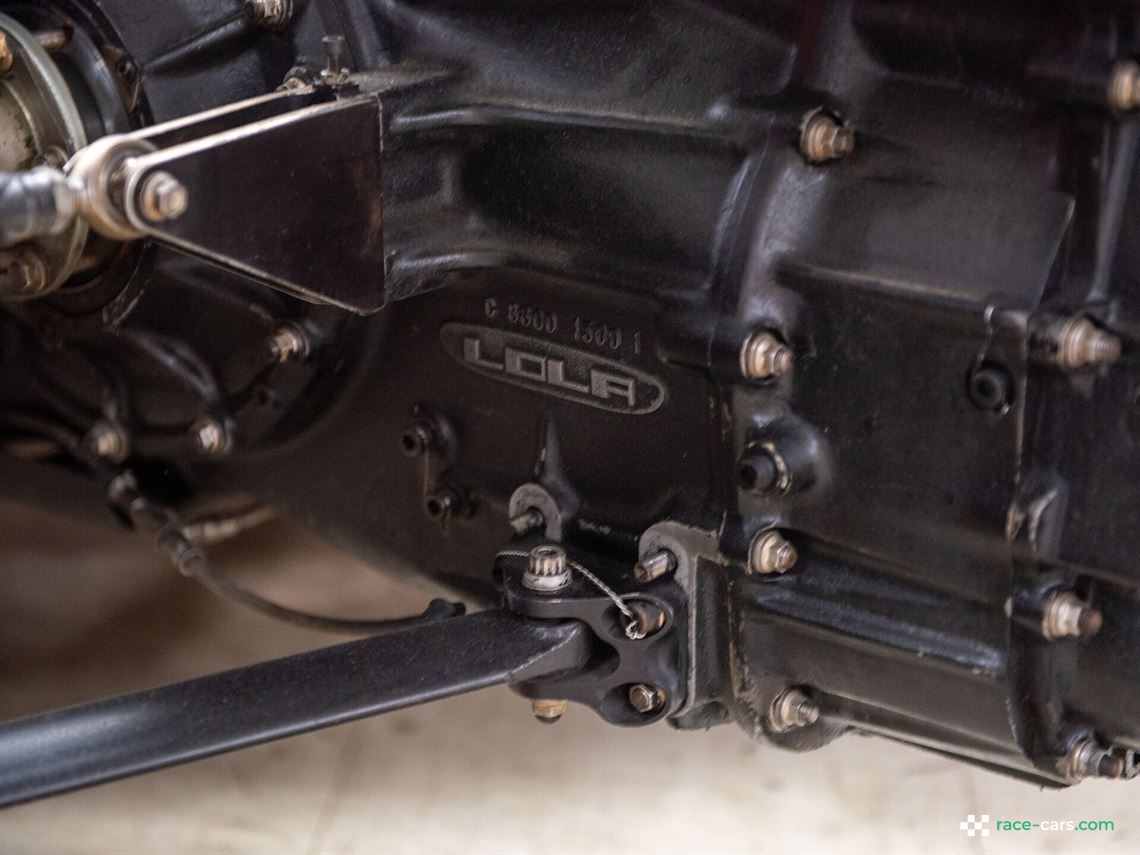 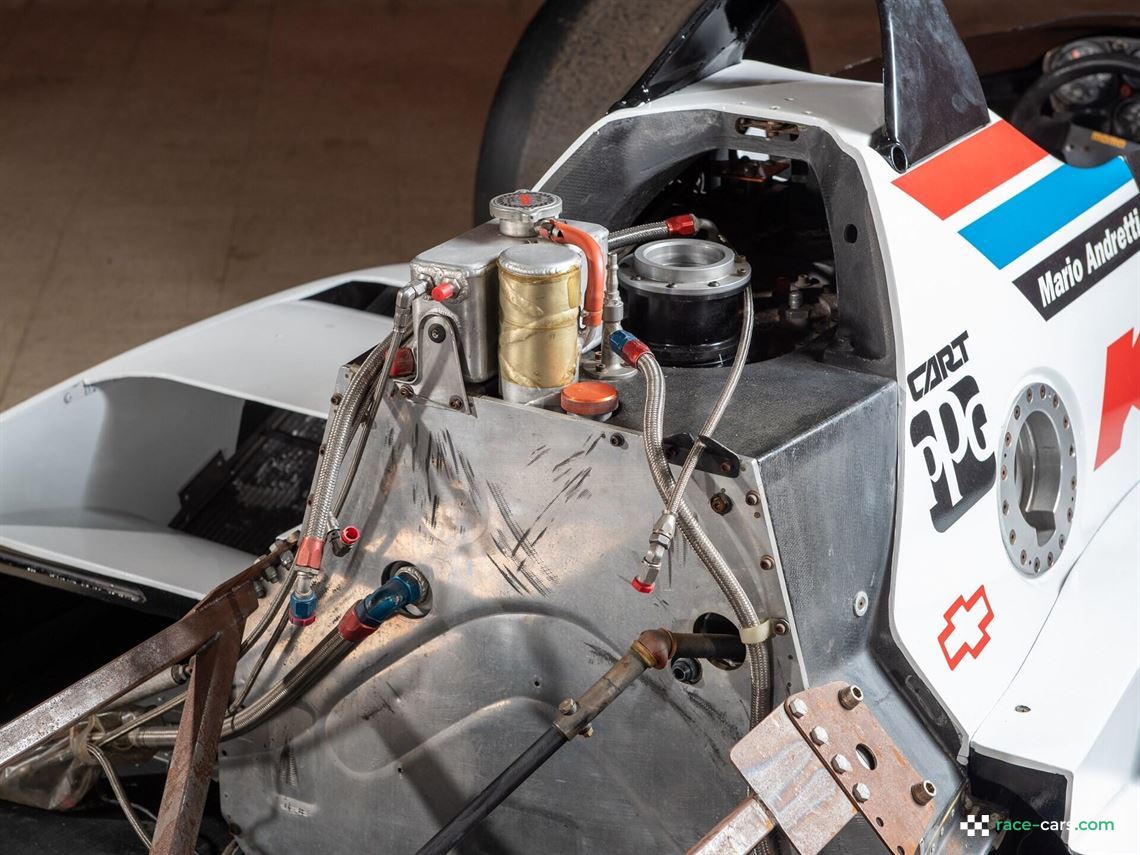 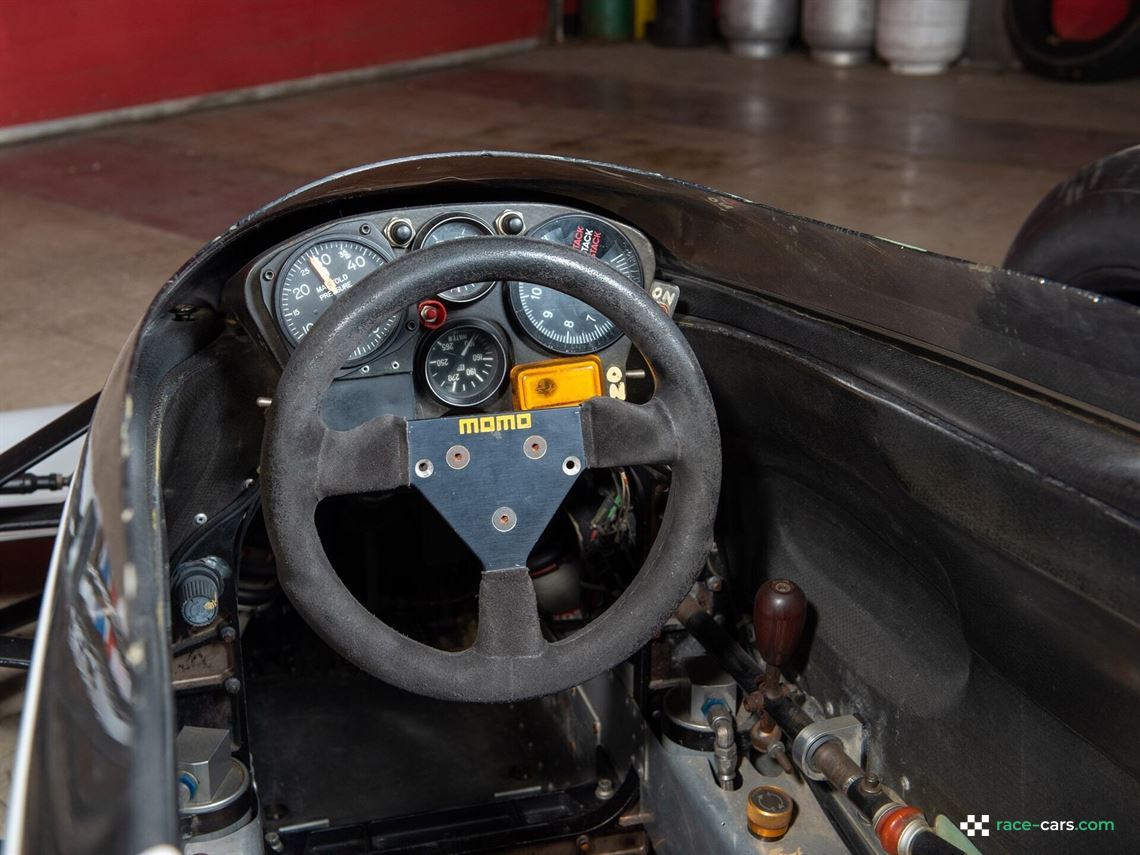 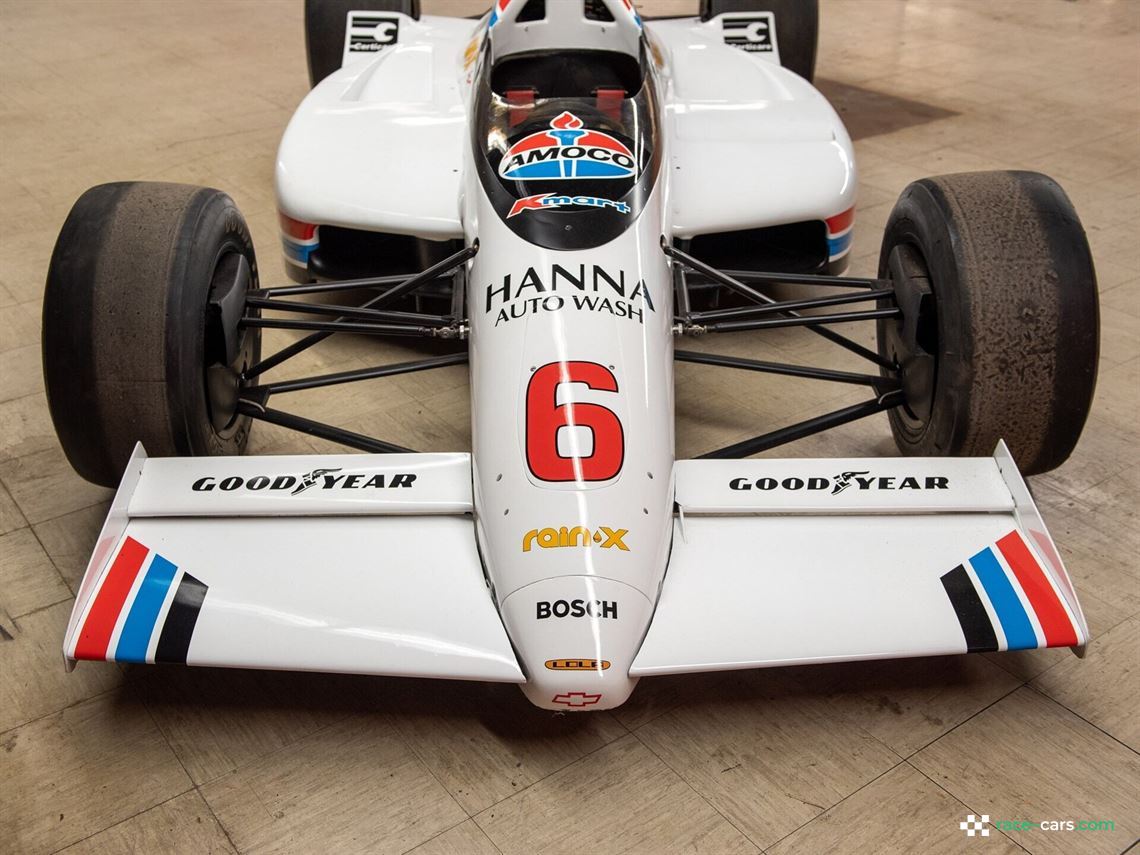 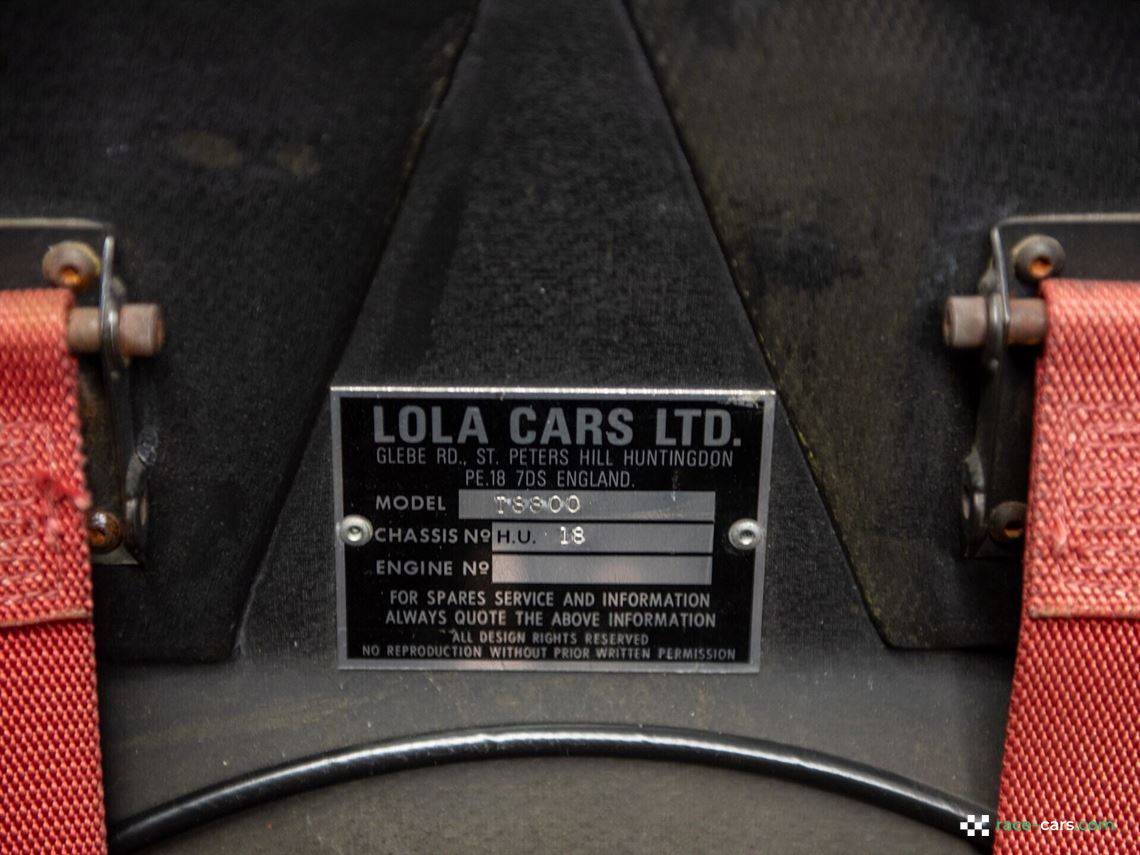 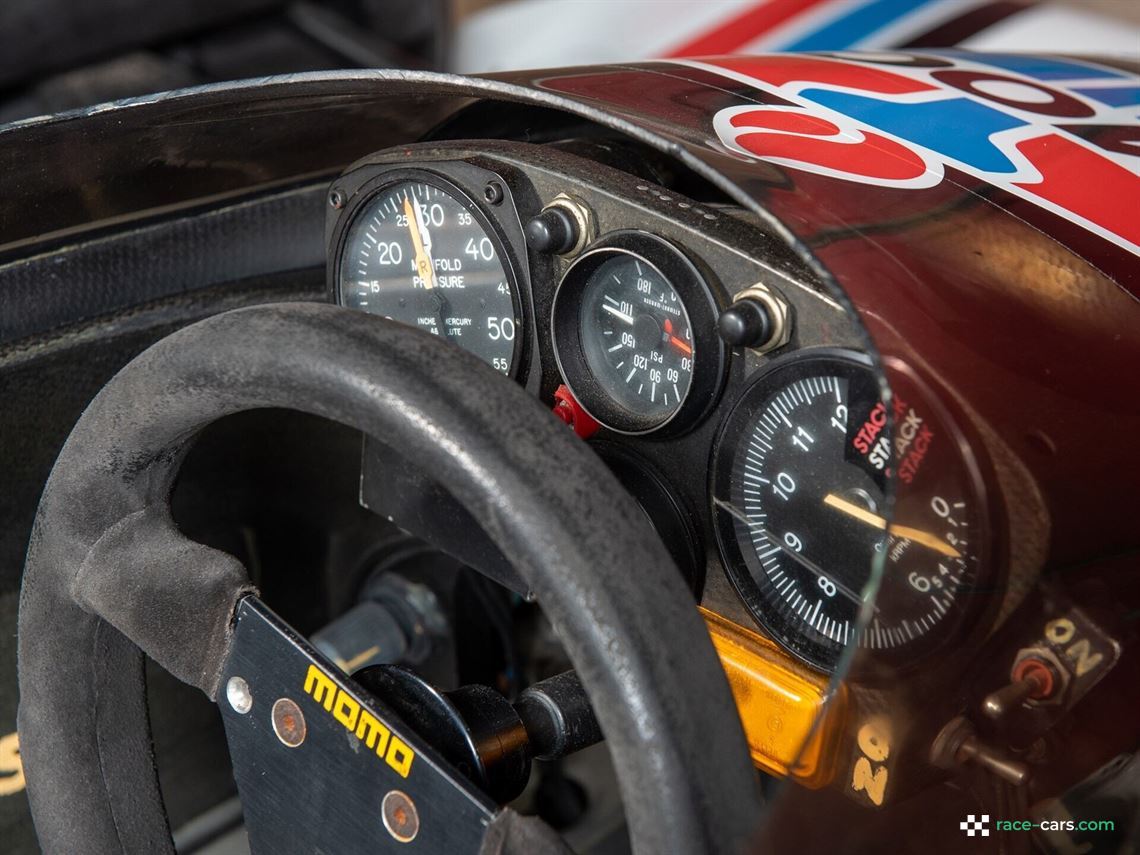 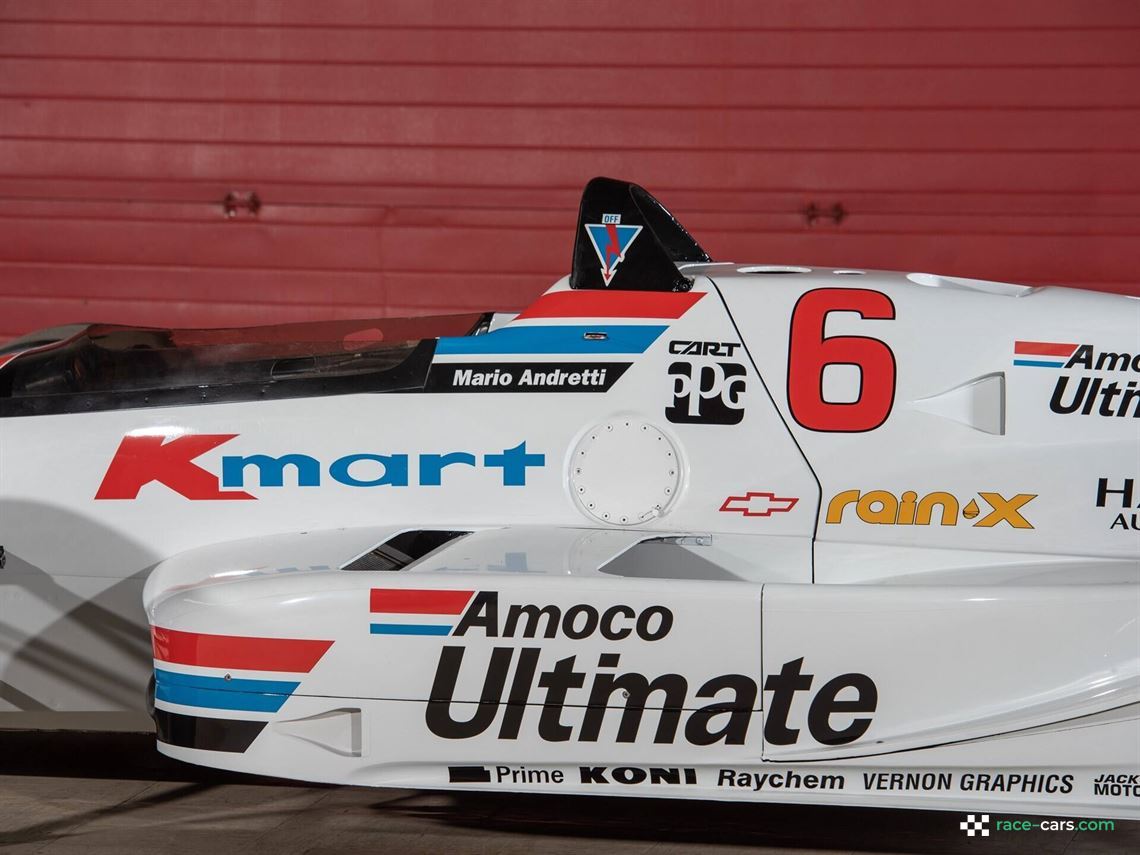 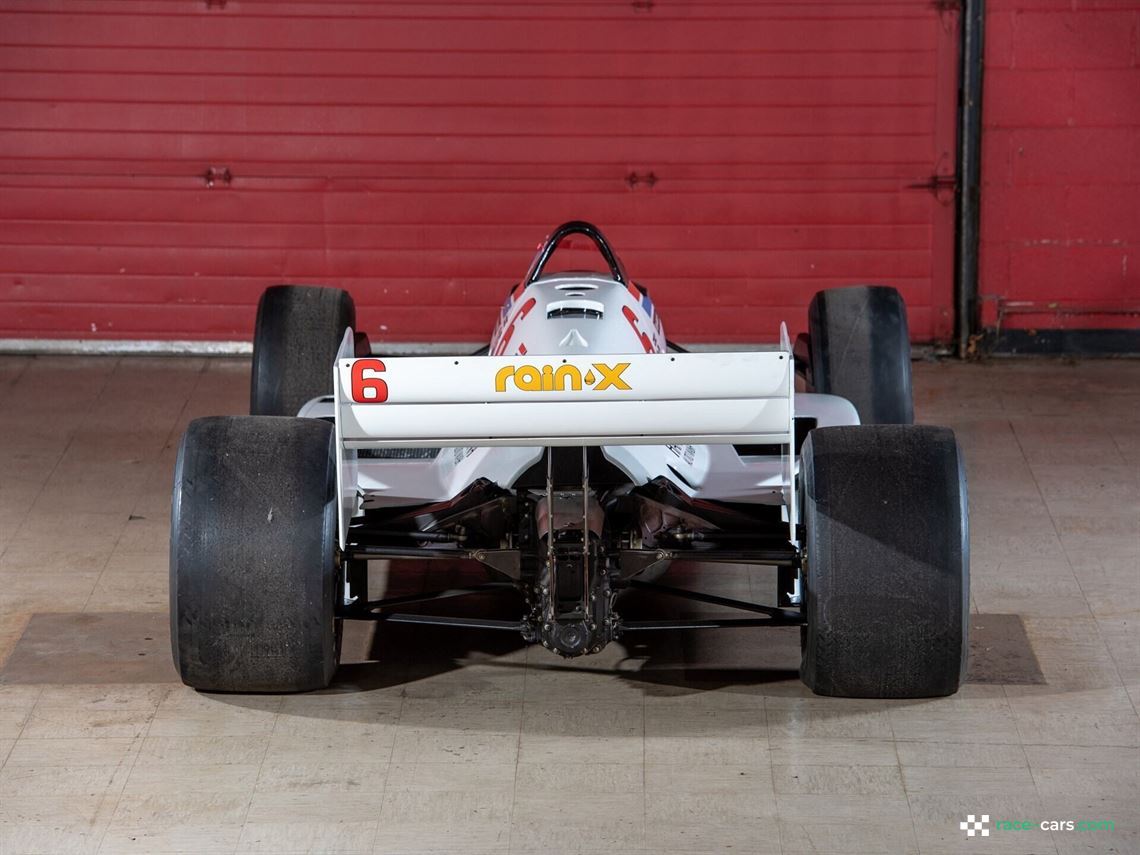 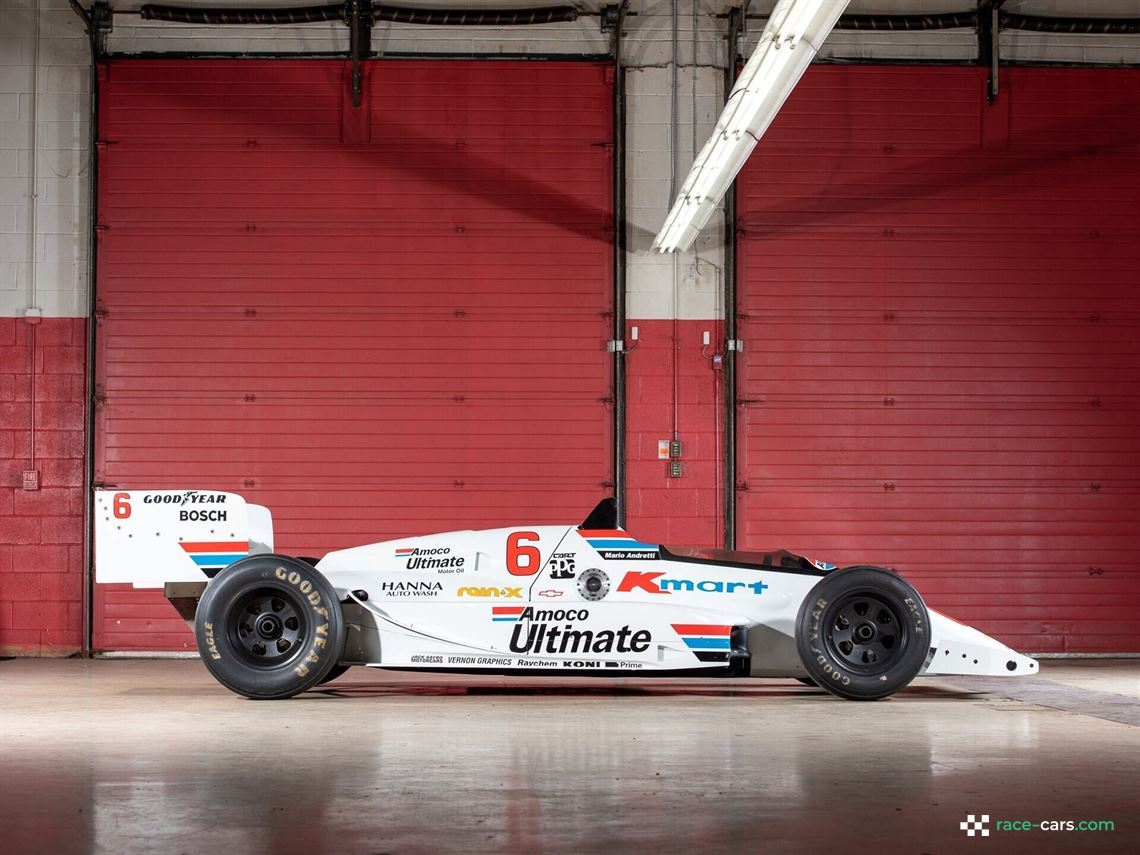 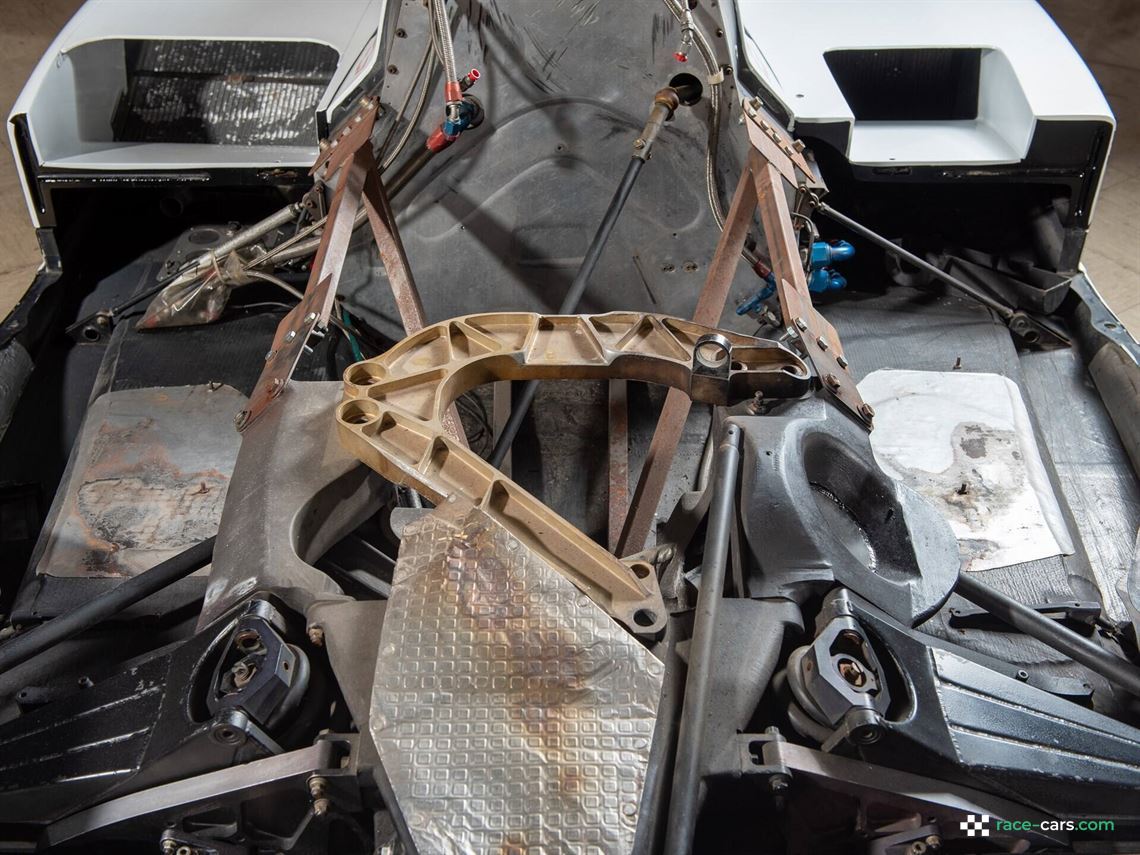 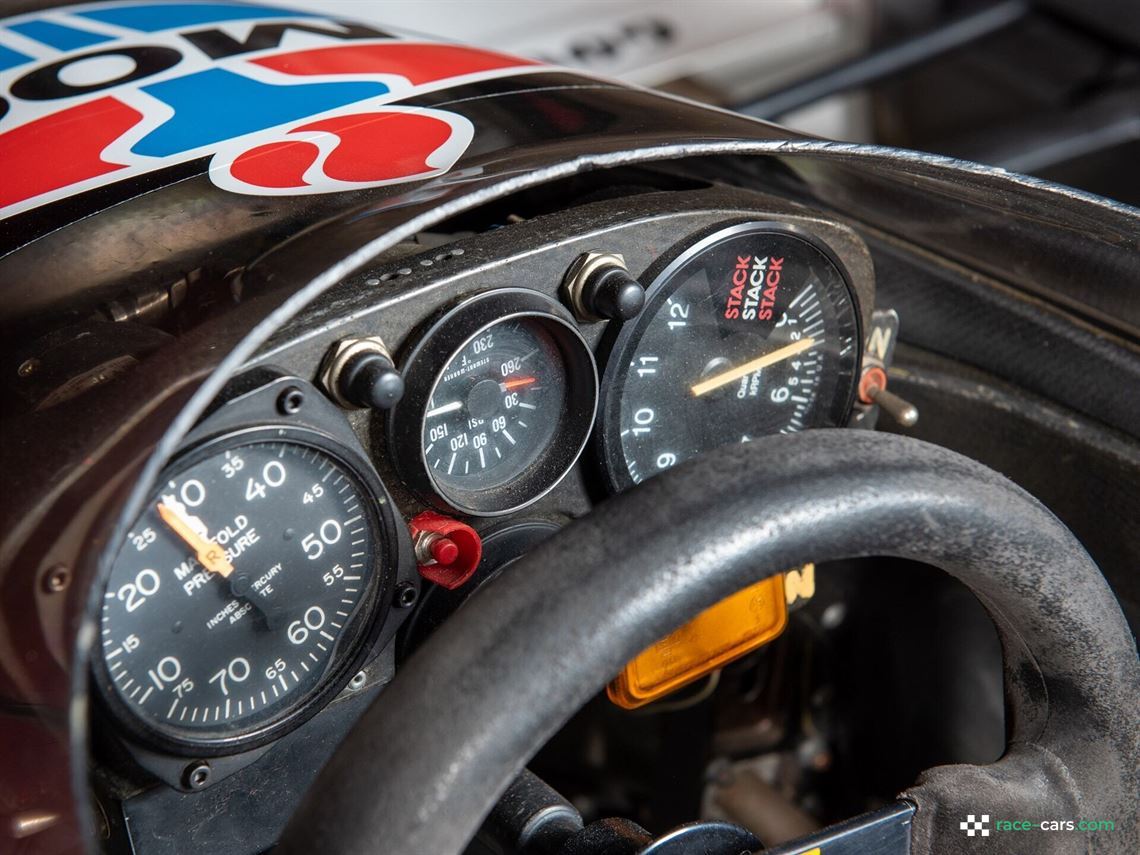 Nineteen-eighty-eight marked the final year of a single-car program for the Newman/Haas Racing team and the beginning of a 13-year sponsorship by K-Mart, which altered the livery to a primarily white design. A difficult season, a number of retirements were countered by seven podium finishes throughout the remainder of the calendar.

For Mario Andretti, it was truly feast or famine: In the season opener, at Phoenix International Raceway, Mario began in top form, achieving a race win after leading the most laps. After securing a front-row start at the next event, the Toyota Grand Prix of Long Beach, back-to-back victories would have been a certainty given Andretti’s record at the circuit—only for a mechanical failure to end his race on lap 70. A familiar position on the second row at the Indianapolis 500 provided Mario another chance to win his elusive second victory at the Brickyard. Unfortunately, his second retirement of the season occurred, and a third mechanical failure the following weekend at Milwaukee stripped away championship momentum.

However, Andretti stuck back at the Grand Prix of Cleveland with a decisive victory after starting on the second row. Though another retirement occurred on the streets of Toronto, it was followed up by a 2nd place in the Meadowlands. While the next two events at Michigan and Pocono resulted in disappointing retirements, a run of podiums in the subsequent four rounds helped close out the season with a degree of success: After all the ups and downs, Newman/Haas finished 5th in the Drivers’ Championship, just three points behind Rick Mears. The result showed that Andretti’s abilities would continue for years to come.

Lola’s T88/00 is composed of a honeycomb composite monocoque with a carbon fiber upper section, allowing for a profiled aerodynamic surface, and an aluminum-skinned lower section. The two are bonded together to provide the ideal combination of fatigue resistance, strength, and plasticity in the event of a collision. Developments to the chassis included a lower seating arrangement and fuel cell for reduced drag and more favorable center of gravity. The addition of a data recorder black box for this model allowed engineers a deeper insight into the performance of the car.

Double-wishbone suspension connected to inboard springs on all four corners. To meet the demands of the various disciplines, a high-downforce specification was available for short ovals, road courses, or street circuits. For the superspeedways, alternative suspension geometry was utilized to extend the wheelbase, and low-drag wings worked to slice through the air. The tried-and-tested Ilmor-Chevrolet-A 2.65-liter V-8 served as the heart of the Newman/Haas cars during the 1988 season. Featuring a turbocharger and 32 valves, this engine is reported to have produced well over 700 horsepower in period.

Presented today in its striking #6 livery, Lola-Chevrolet T88/00 chassis number HU 18 is offered without an engine installed. It represents a notable moment in the careers of both the great Mario Andretti and the storied Newman/Haas Racing.

A Trophy Truck like no other is getting ready to go up for auction on Jan. 28th at Barrett-Jackson in Scottsdale, AZ docket# 1308.1