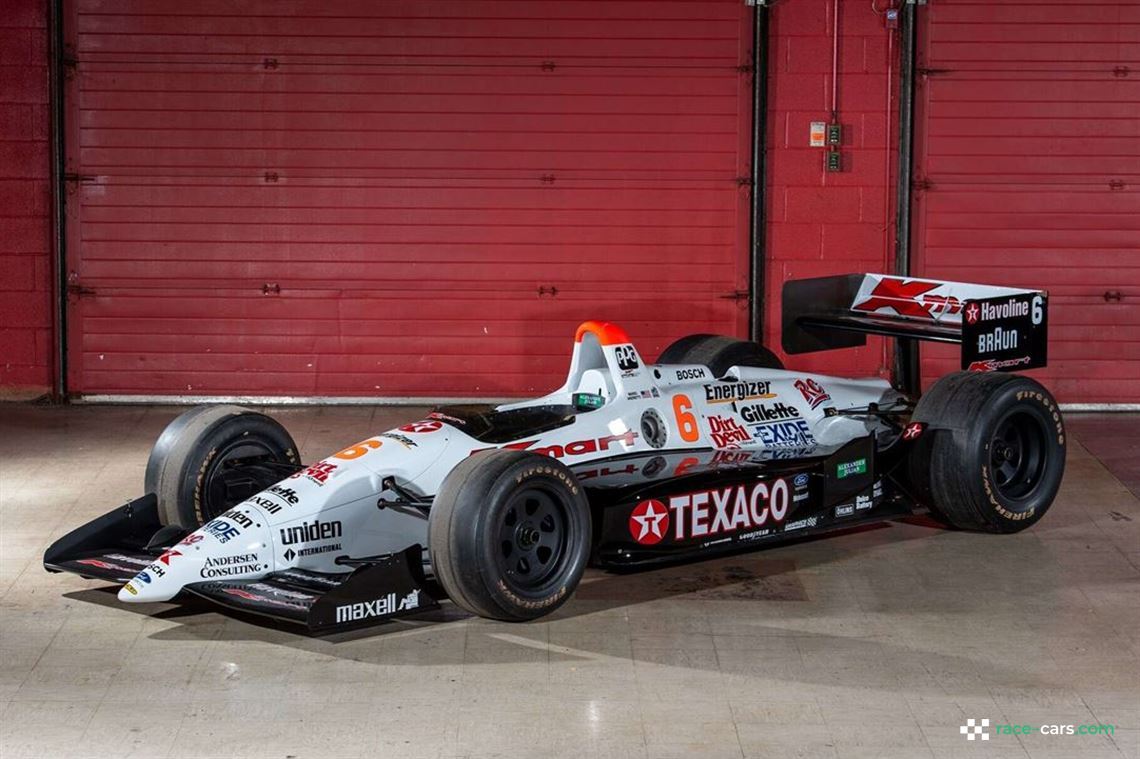 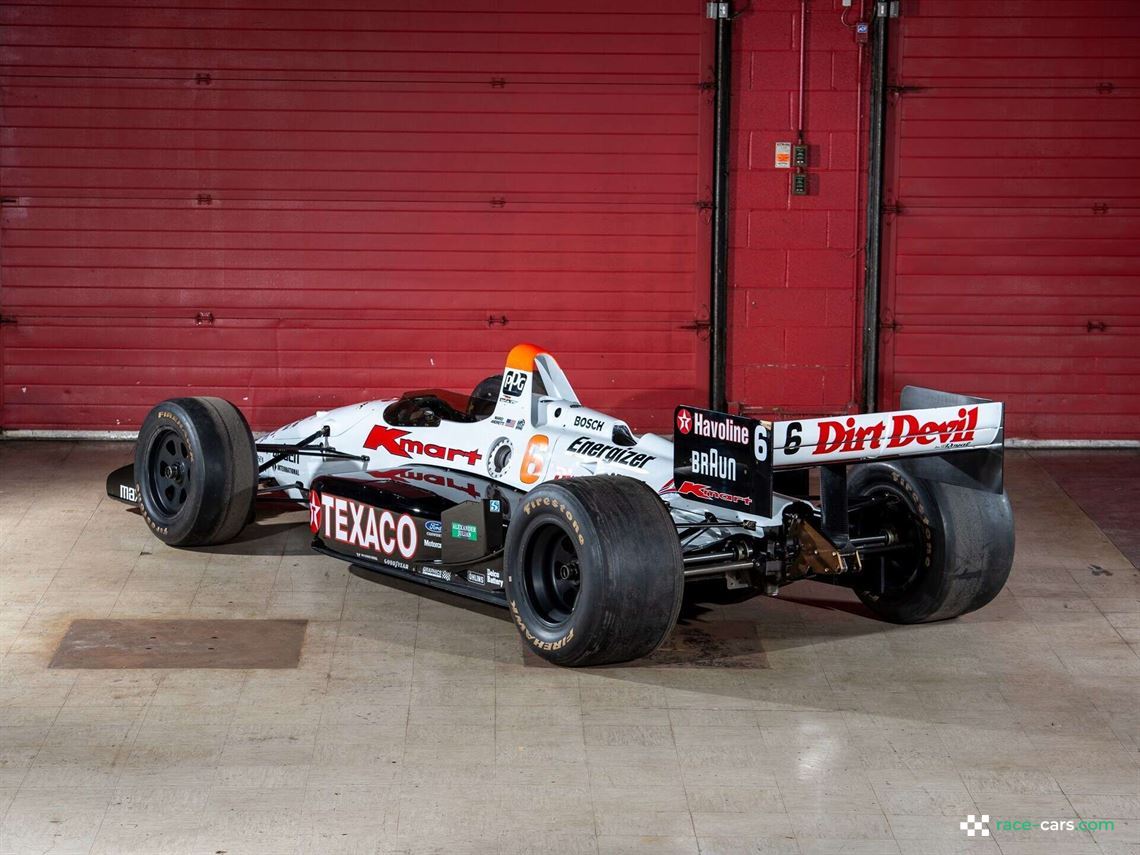 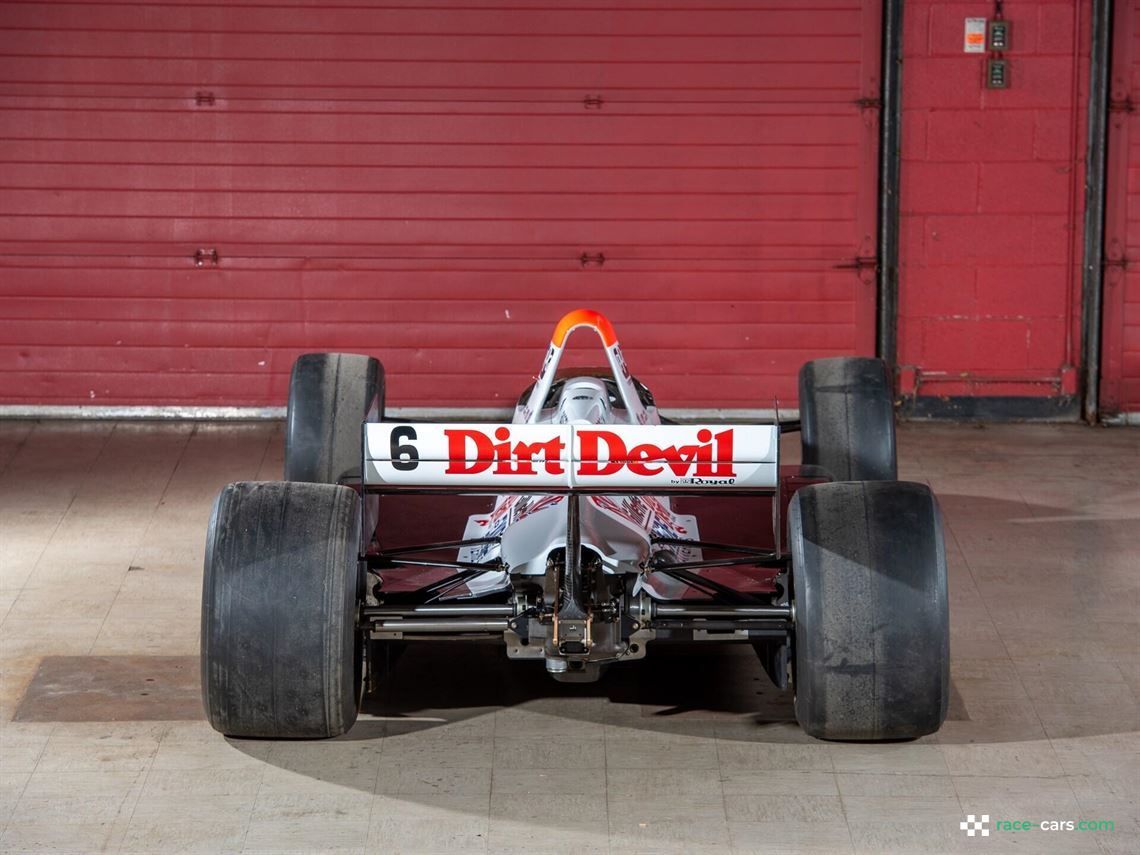 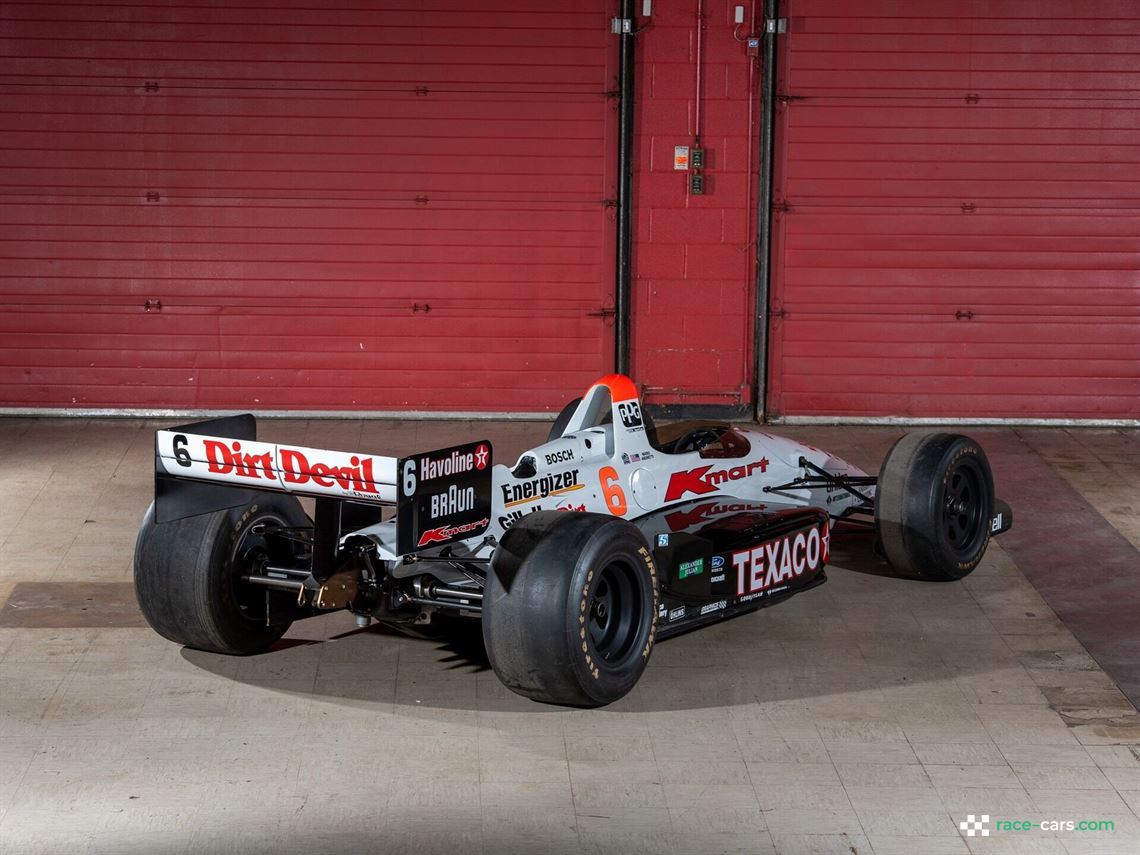 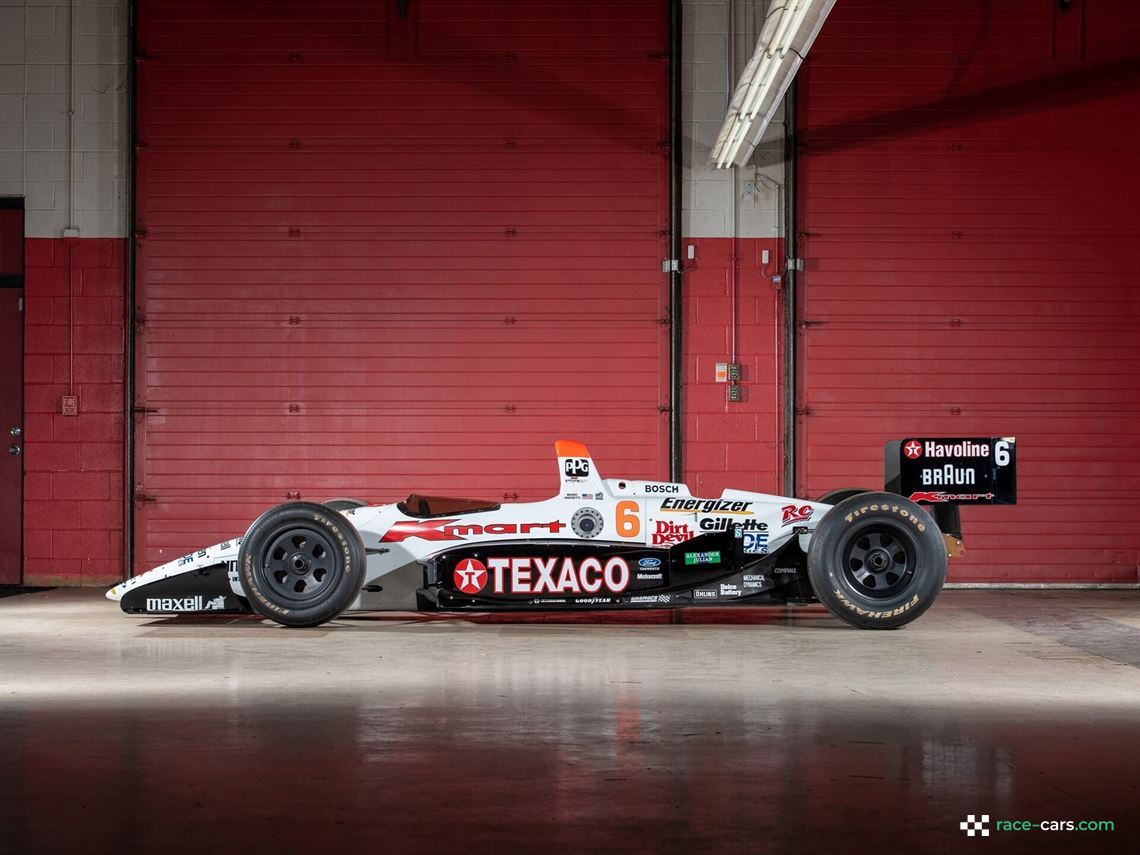 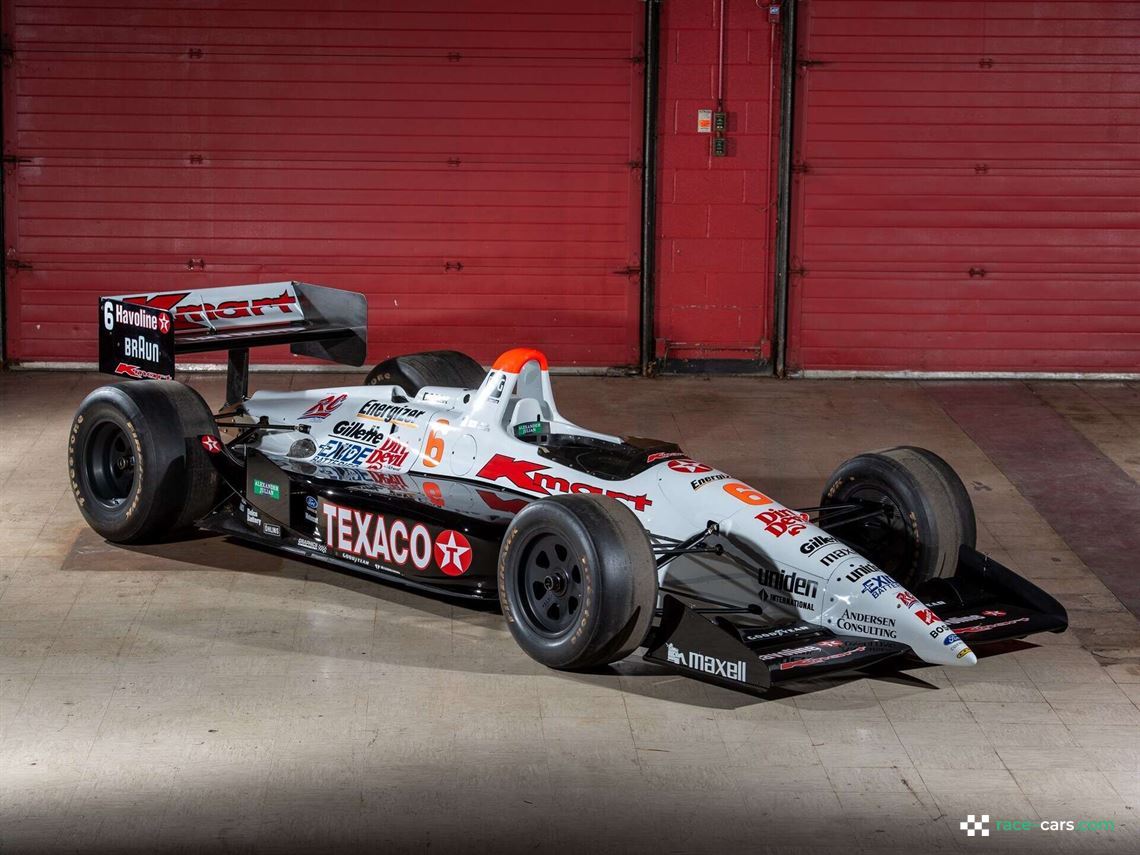 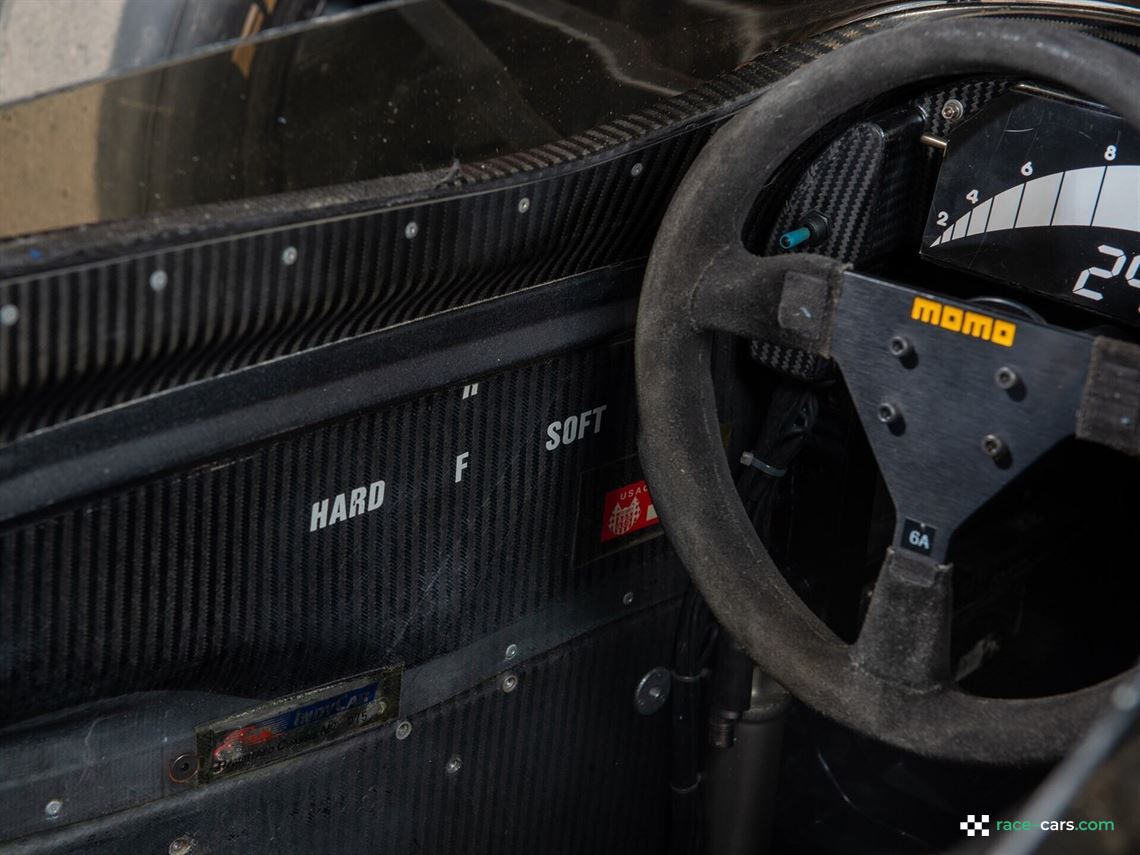 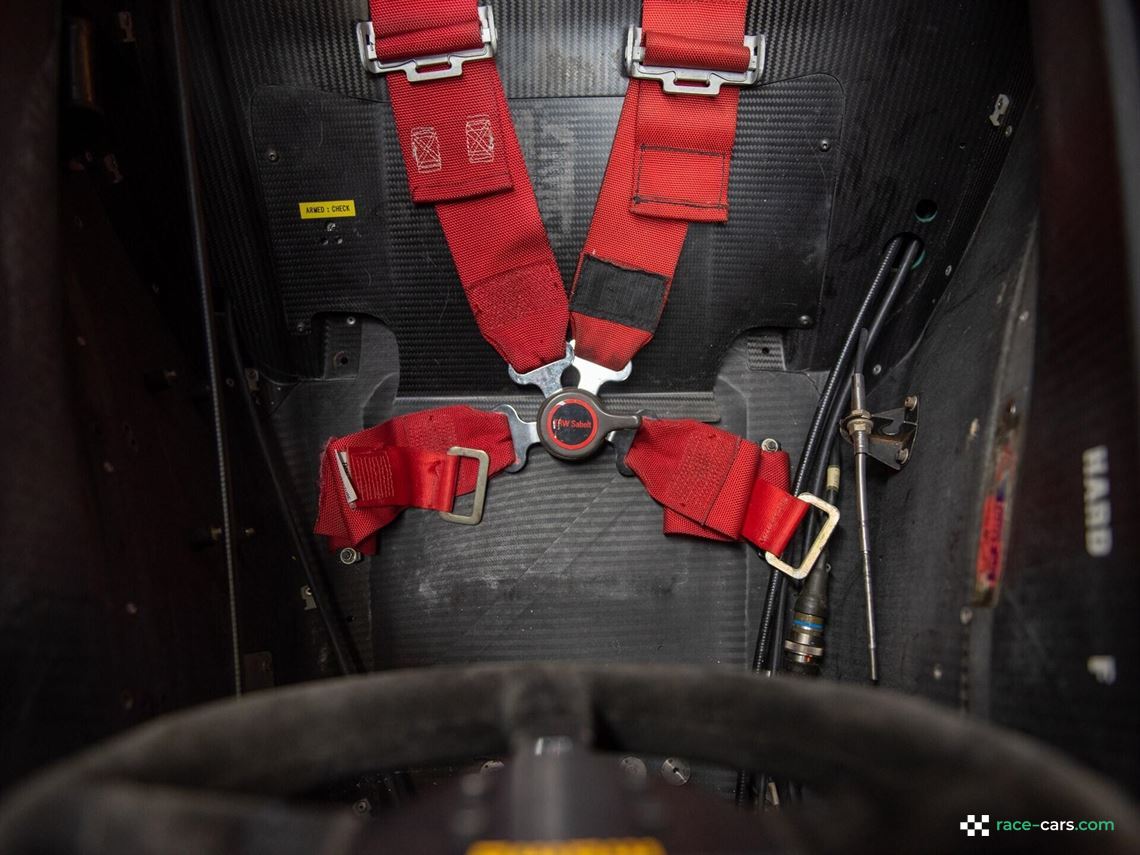 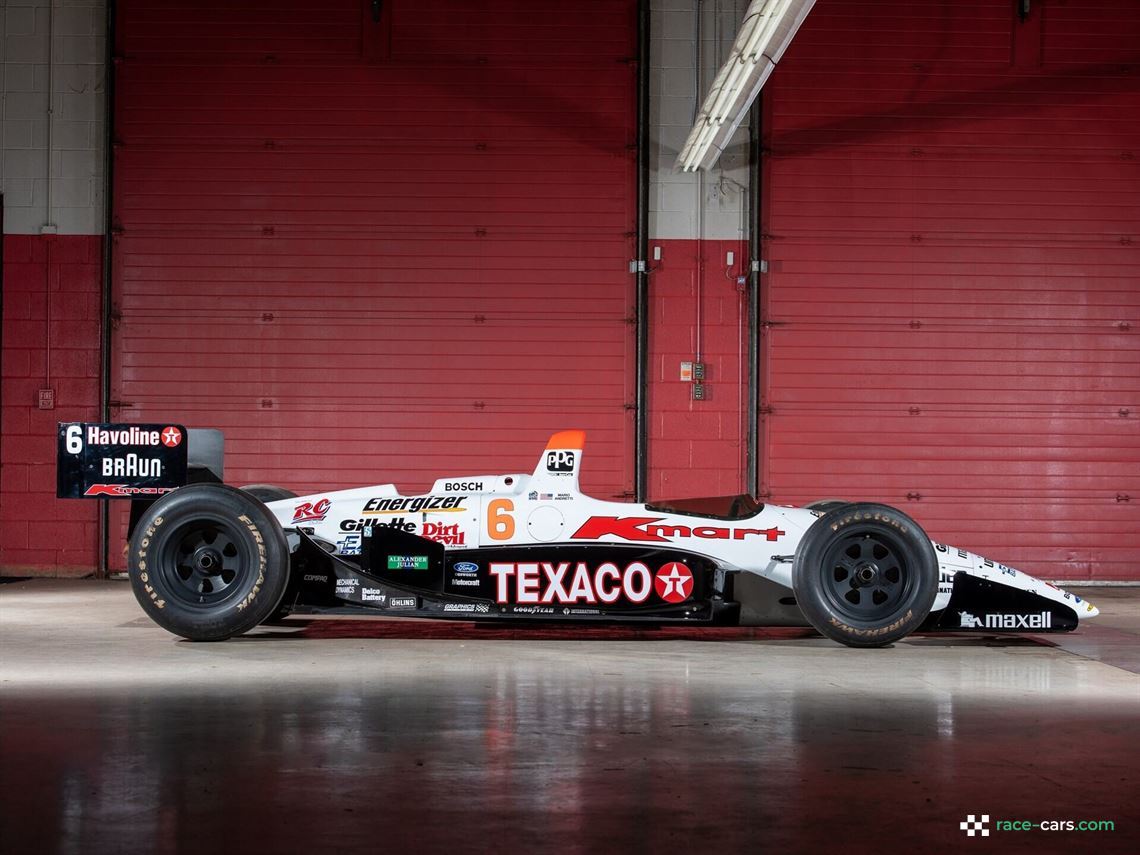 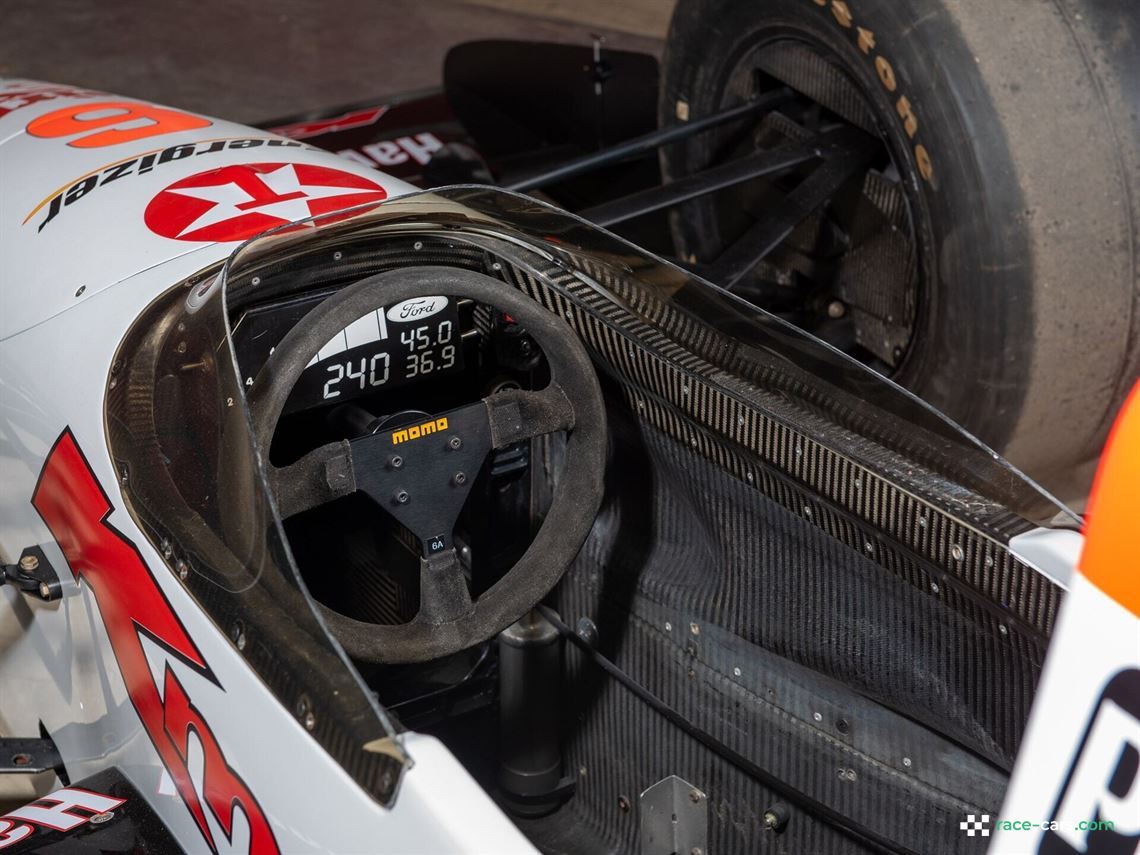 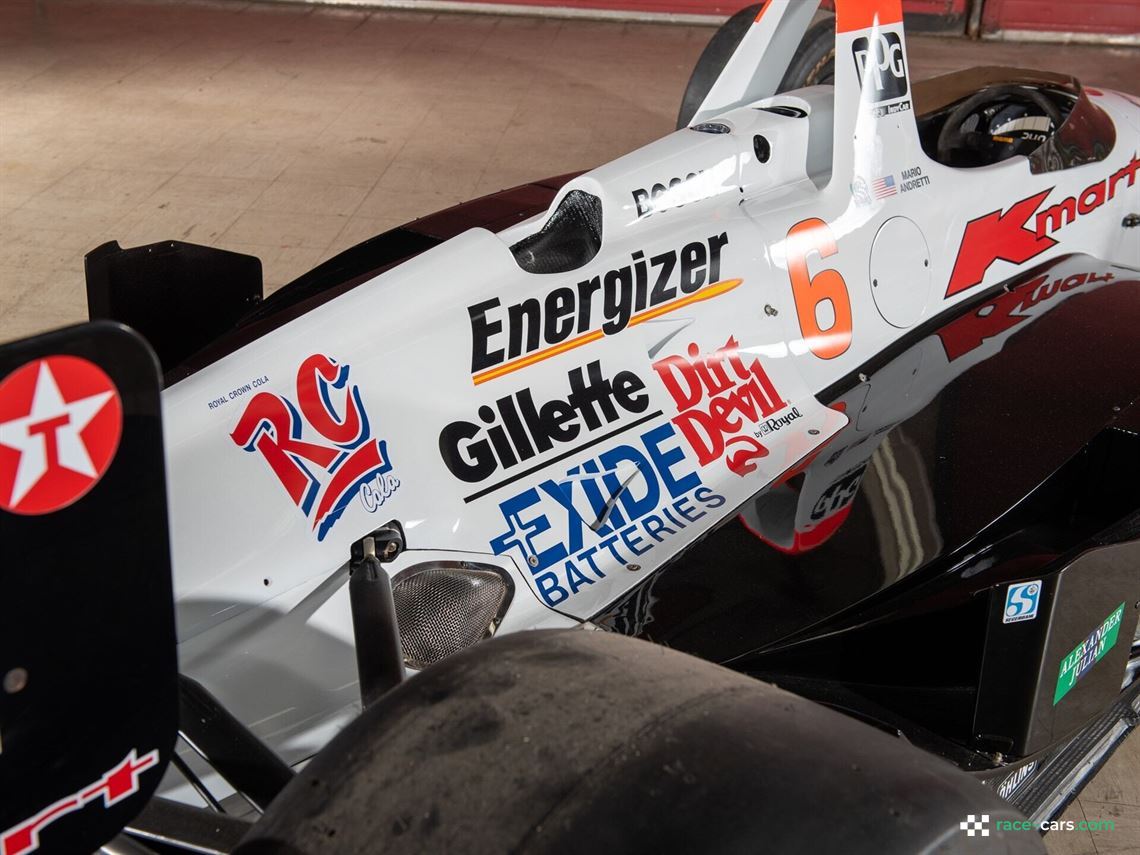 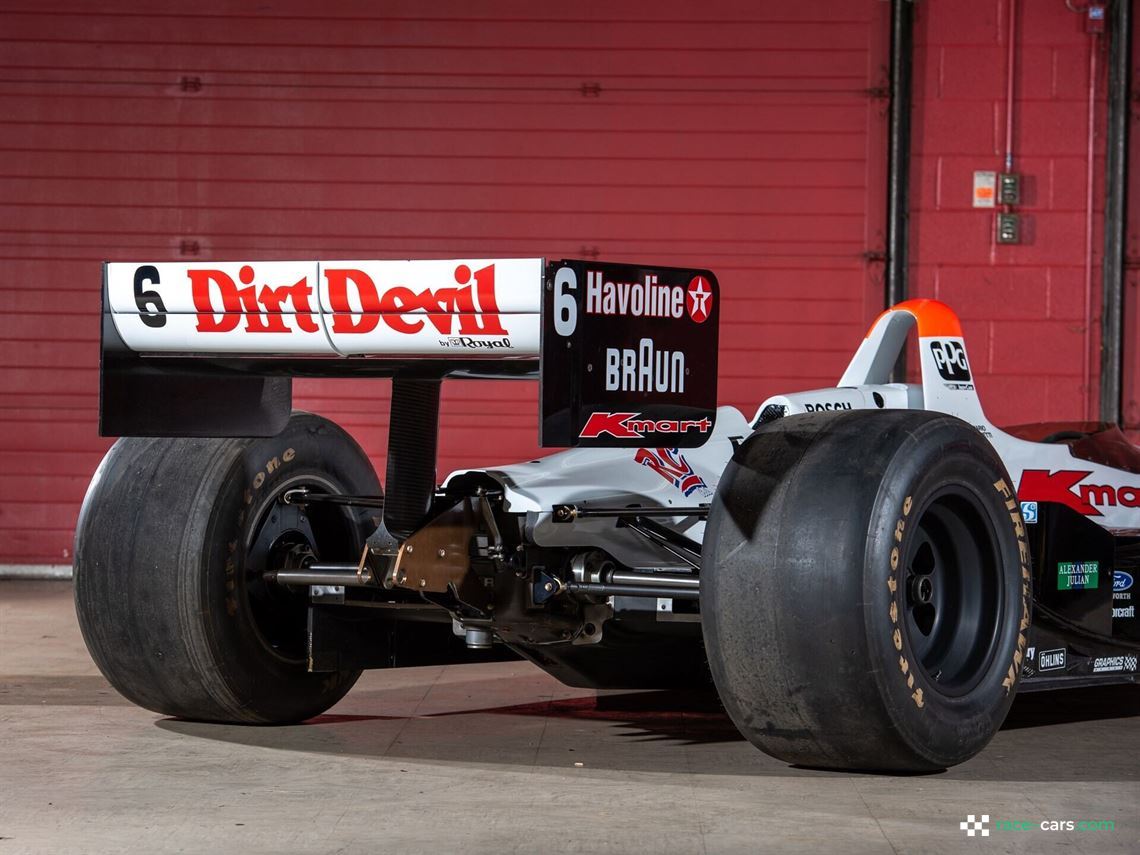 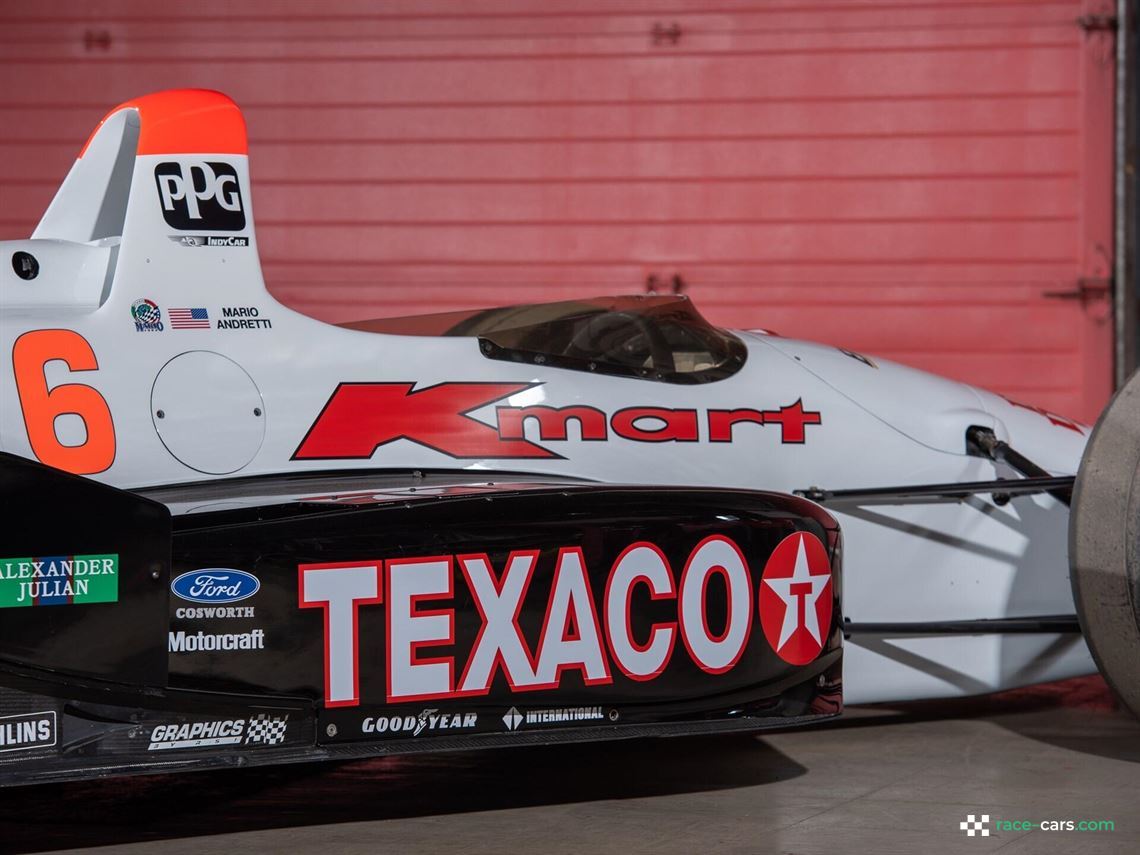 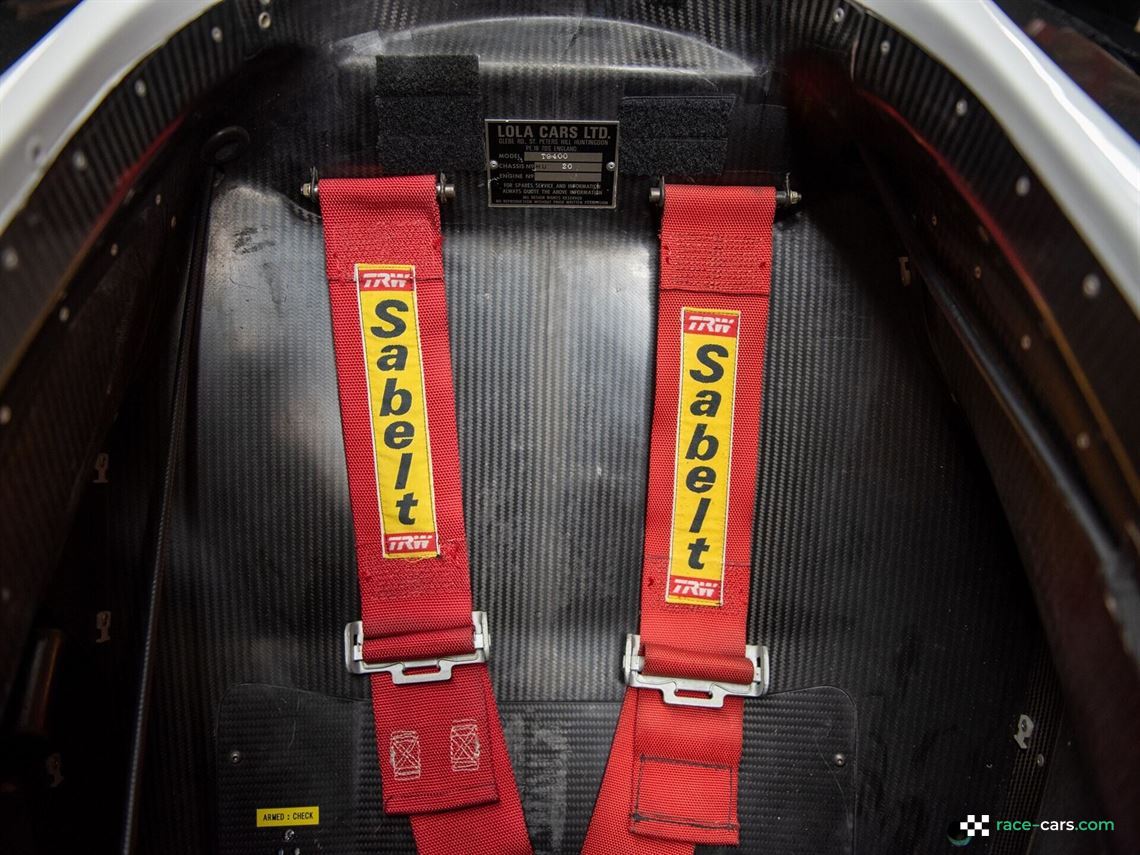 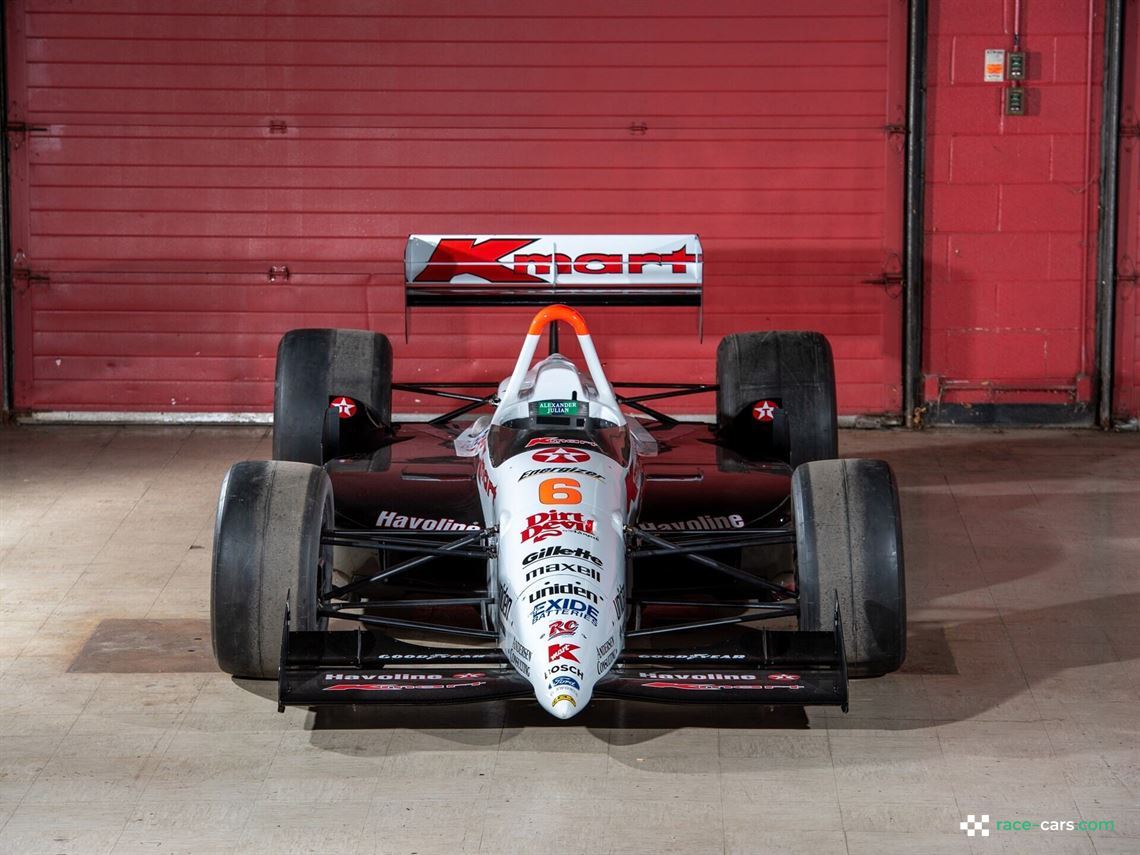 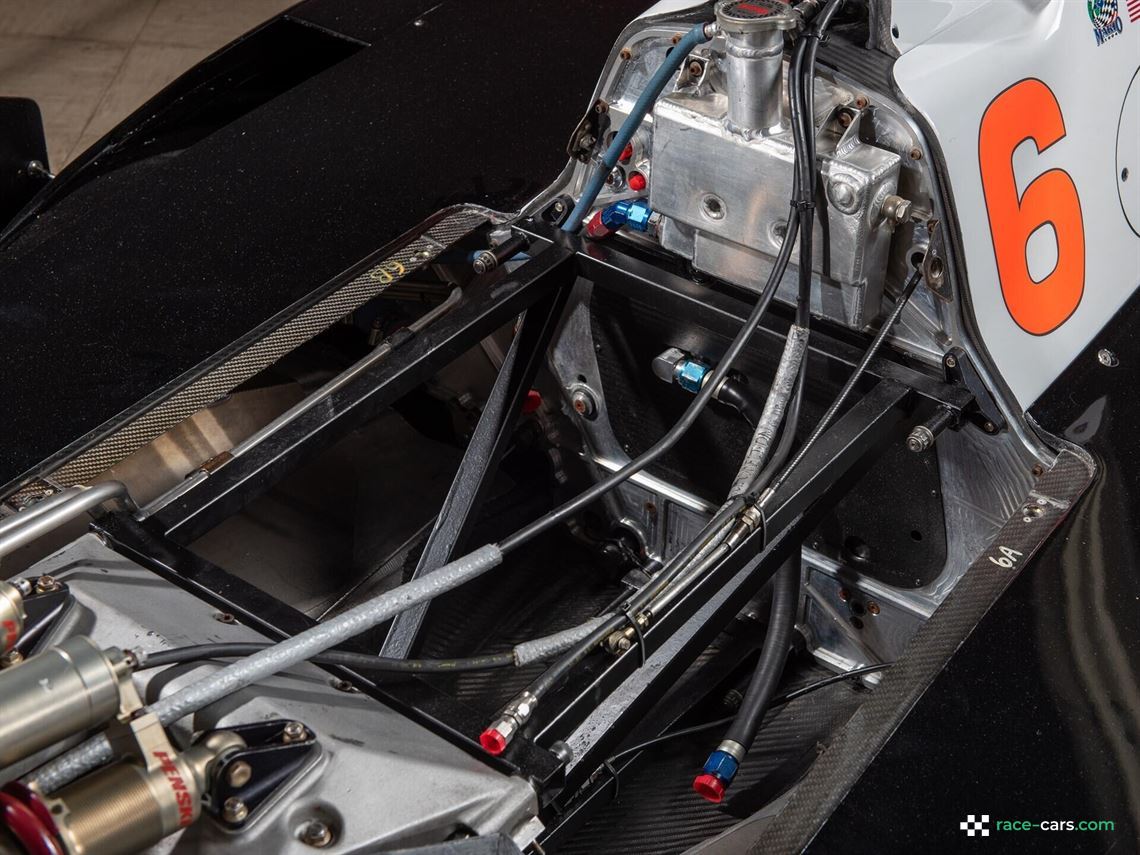 Coming off a relatively successful prior season, Mario Andretti—then aged 54—chased further glory in the PPG IndyCar world series in 1994. Once again sporting the #6, chassis HU 20 participated in six events throughout the season, which would prove to be Andretti’s last.

The season-opener, on the Surfers Paradise street circuit for the Australian FAI IndyCar Grand Prix, turned out to be another historic occasion for Andretti. Starting 19th, a wet track ensured he would have to use all his talent to stay off the walls. The ensuing chaos turned the race into a battle of attrition, with many of the competitors retiring with damage from a number of accidents. Experience proved to be the most valuable tool, and Mario worked his way up to the front of the field. A late start also meant there was limited daylight on the clock, and during the later stages, a cinematic orange hue from the sunset made for iconic imagery. Ultimately, the checkered flag waved 10 laps short of the official distance and Mario achieved 3rd place—his final heroic podium.

Chassis HU 20 would see further action at Phoenix, Milwaukee, Detroit, Road America, and at Andretti’s home track in Nazareth, Pennsylvania. Unfortunately, the early season success did not carry through the rest of the year, with the icon suffering from several retirements at these events. In addition, the car saw action during the second test week in the runup to the 78th running of the Indianapolis 500

At season’s end, IndyCar parted ways with a man who had helped build the spectacle and prestige of the sport. Always, calm cool and collected, the legend was respected by his fellow competitors and raced with great intensity, never making it easy for anyone. Throughout his time with Newman/Haas, Mario Andretti delivered a championship, 18 race wins, 50 podiums, and 26 pole positions.

Designed by Keith Knott and John Travis, the 1994 challenger was the first Lola IndyCar to have a full carbon monocoque tub without a honeycomb aluminum “bathtub.” The car featured a further-developed front wing, taller sidepods, and a lower engine cover with a smoother profile. Additional refinements included improved weight distribution and a brand-new transverse gearbox with sequential operation. This change further allowed developments of the underbody profile. Capable of accepting the Ilmor, Honda, and Ford engines, Newman/Haas Racing’s status as a preferred customer allowed access to a new higher-revving Ford Cosworth XB unit. This chassis does not presently have an engine fitted.

The car utilized double-wishbone suspension connected to inboard springs on all four corners with a rear suspension geometry that was introduced late in the season the previous year. To meet the demands of the various disciplines, a high-downforce specification was available for short ovals, road courses, or street circuits. For the superspeedways, alternative suspension geometry was utilized to extend the wheelbase, and low-drag wings worked to slice through the air.

A Trophy Truck like no other is getting ready to go up for auction on Jan. 28th at Barrett-Jackson in Scottsdale, AZ docket# 1308.1