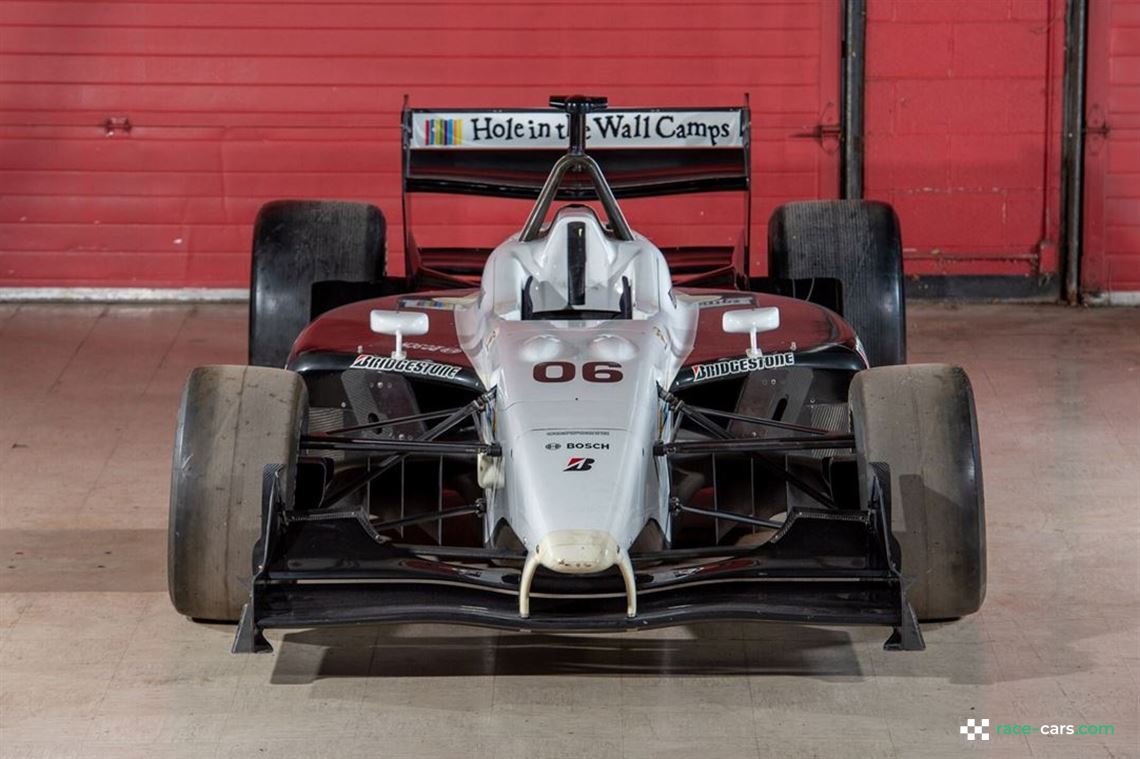 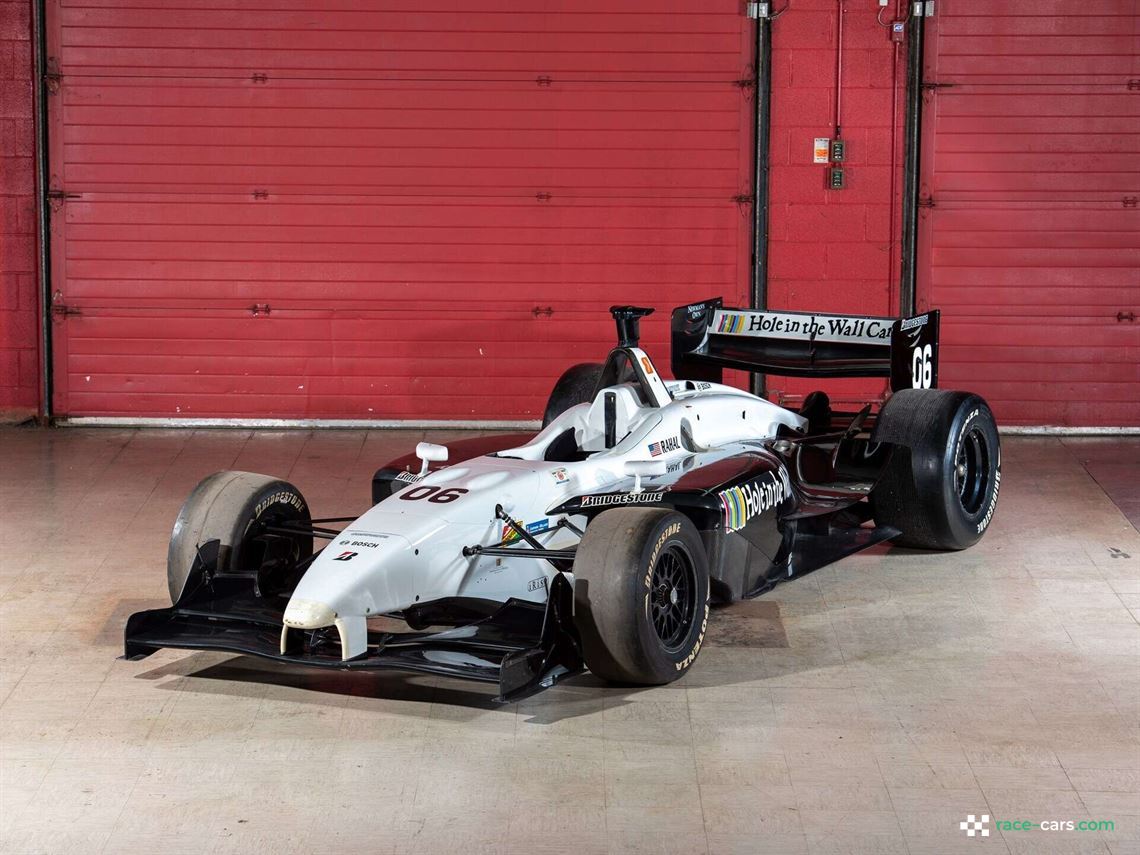 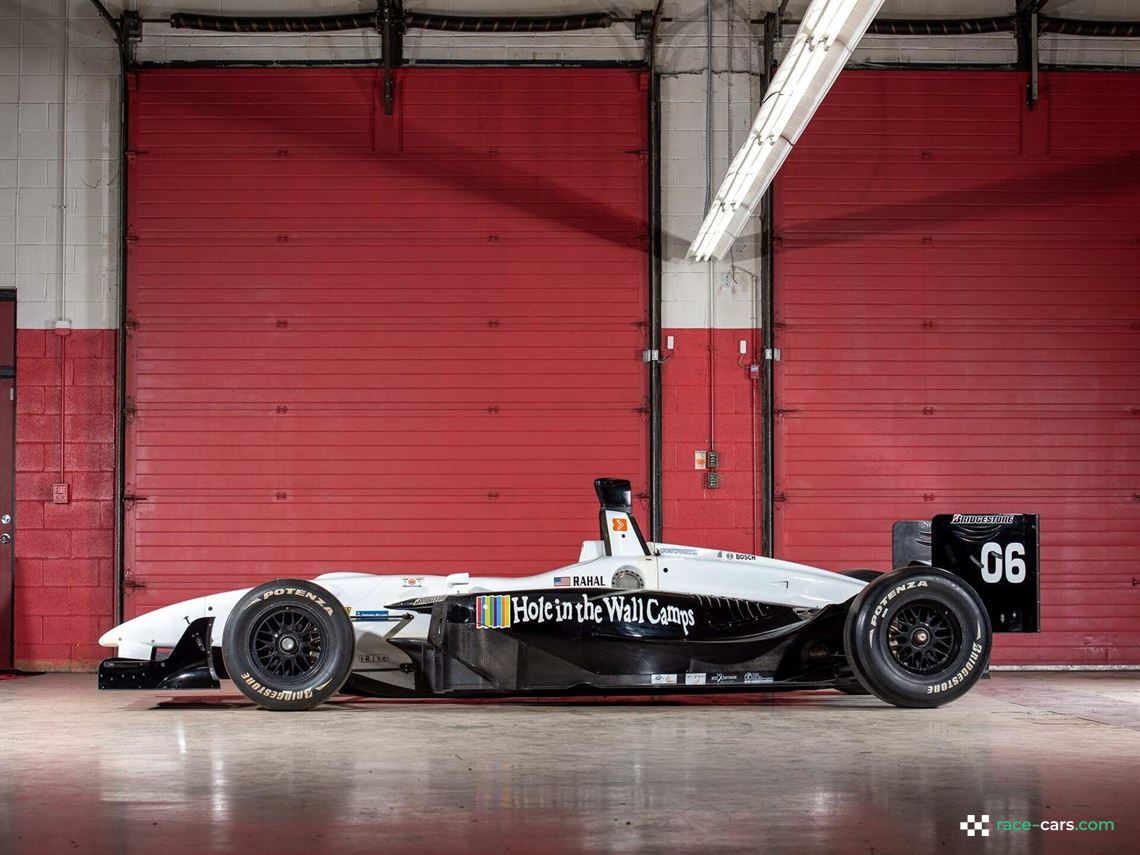 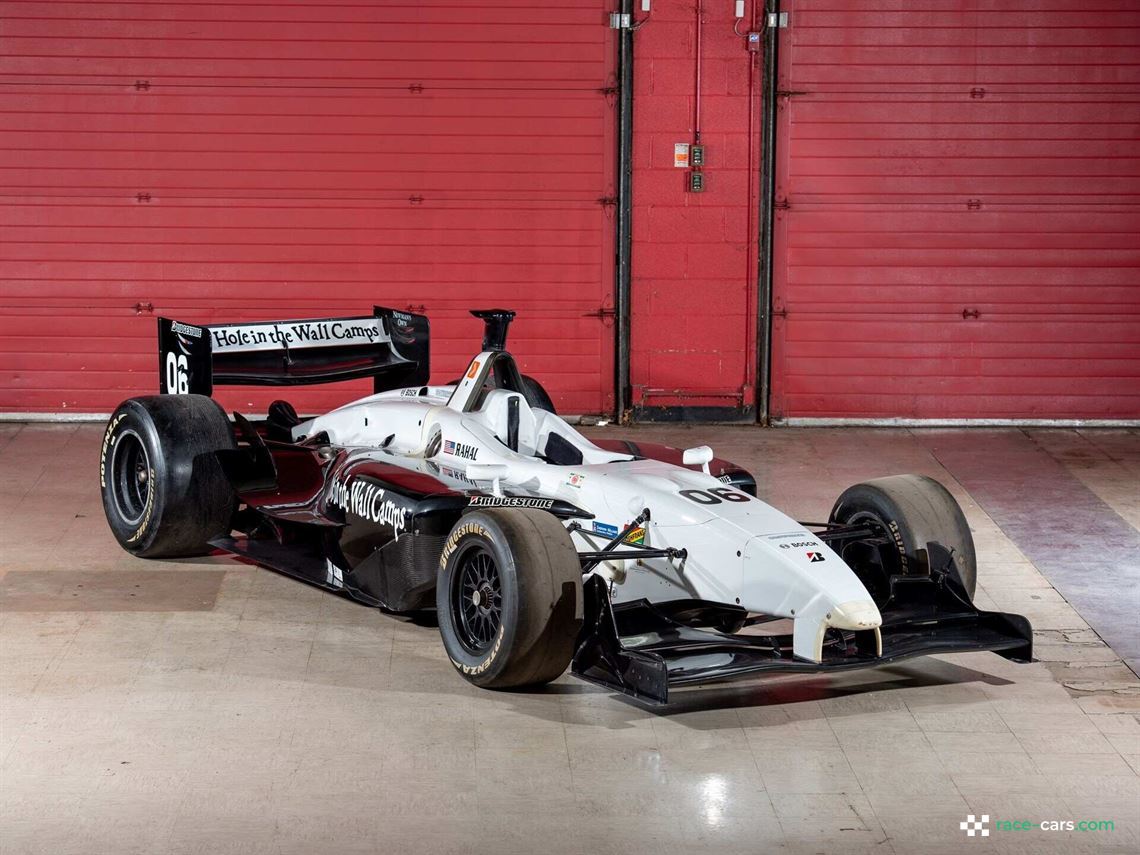 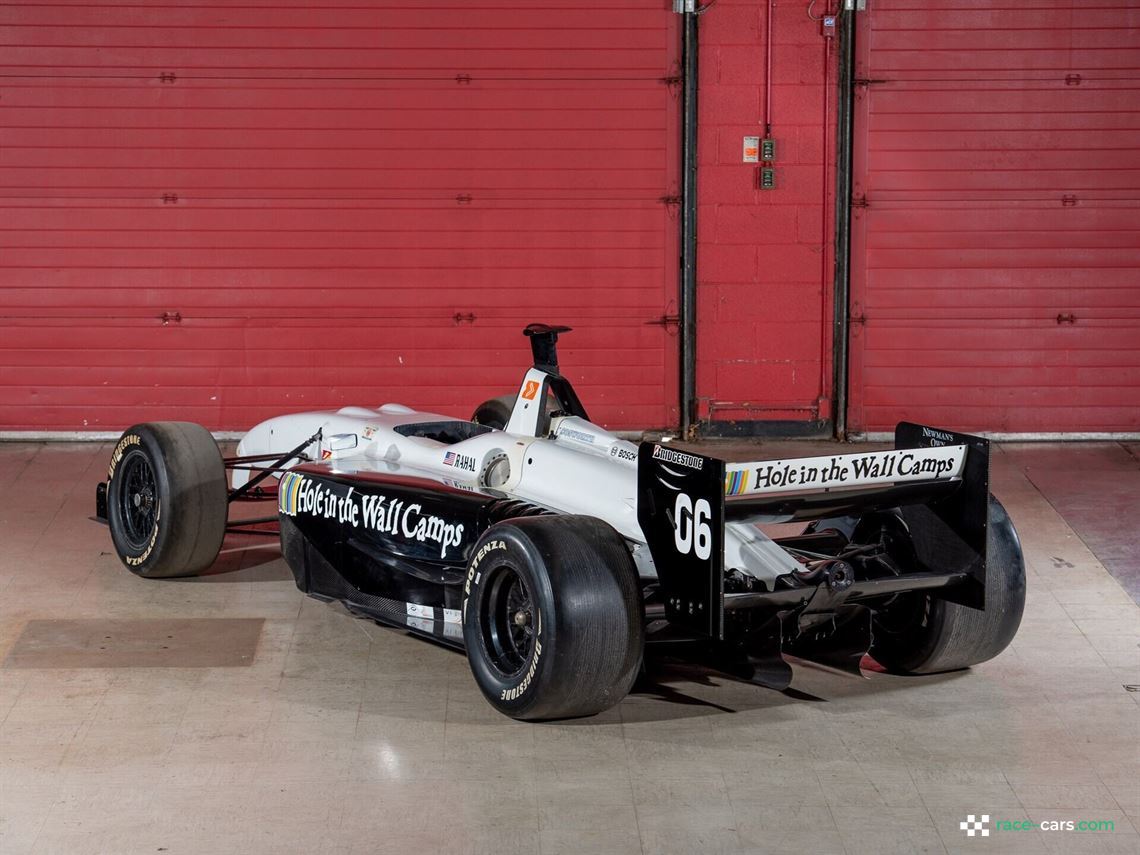 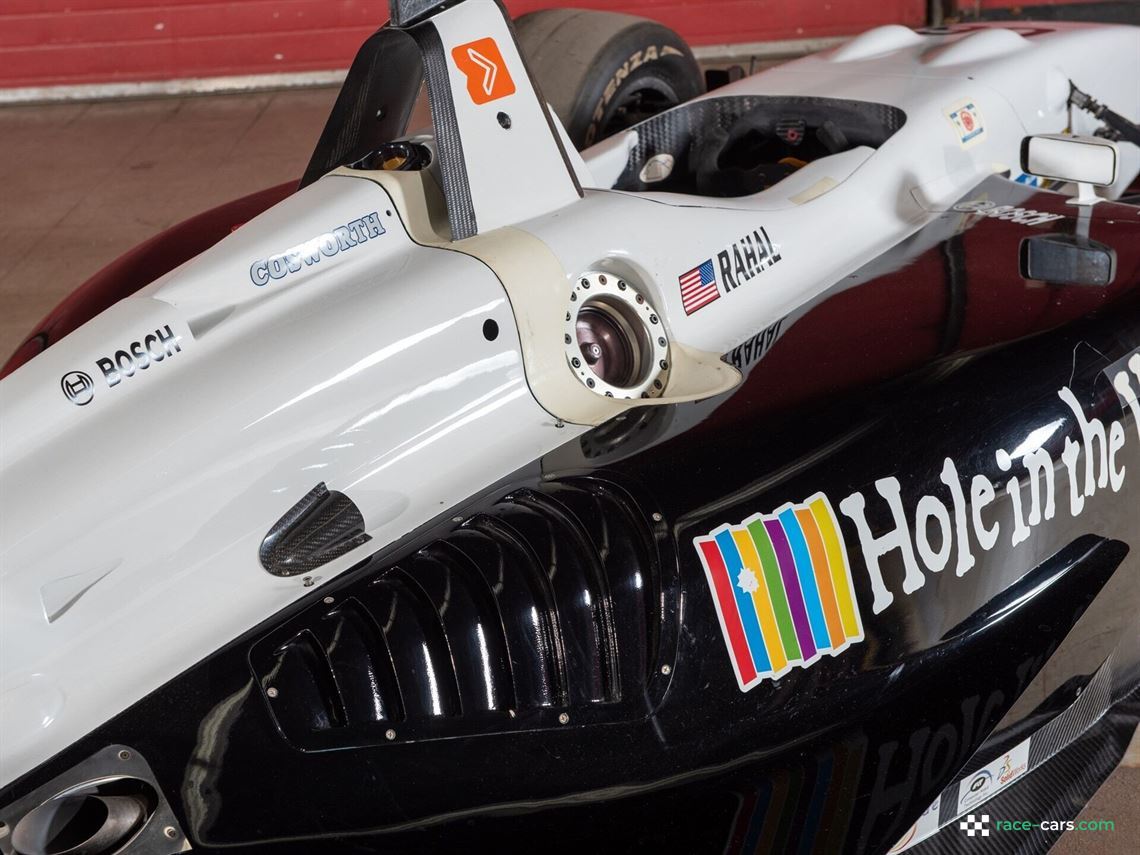 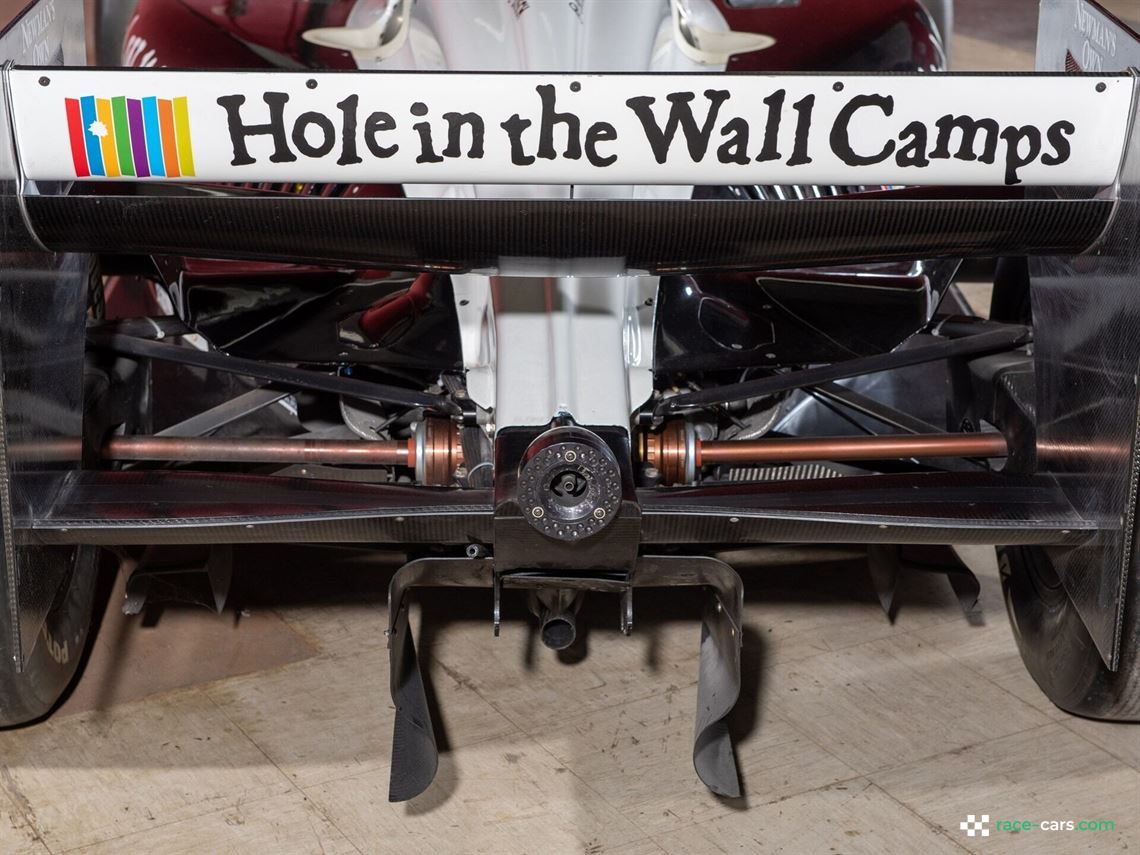 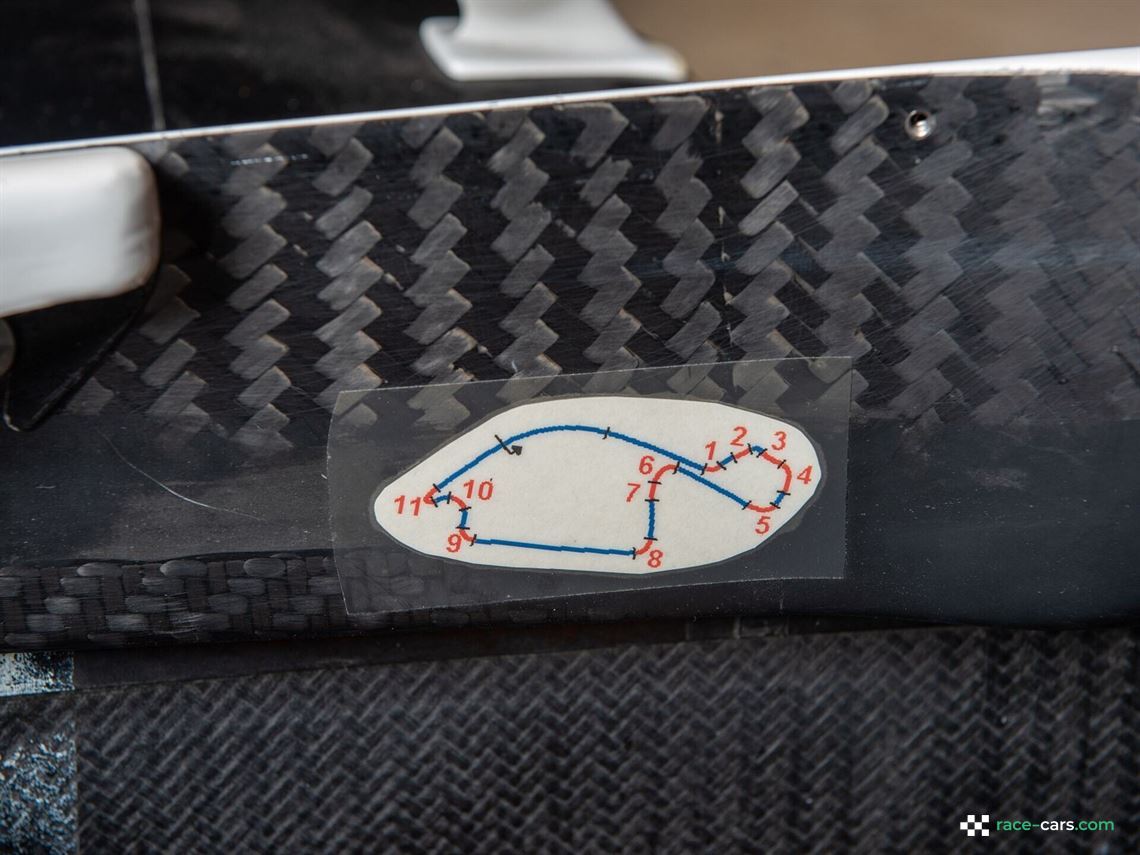 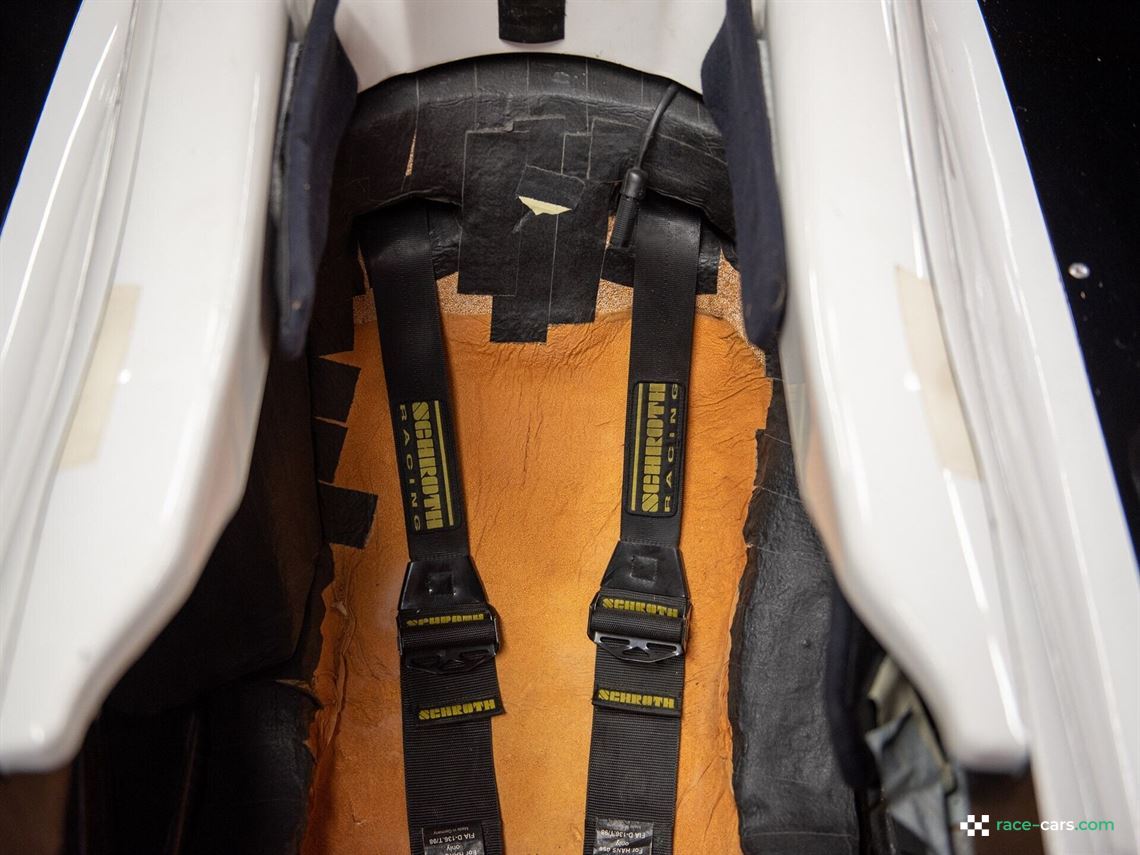 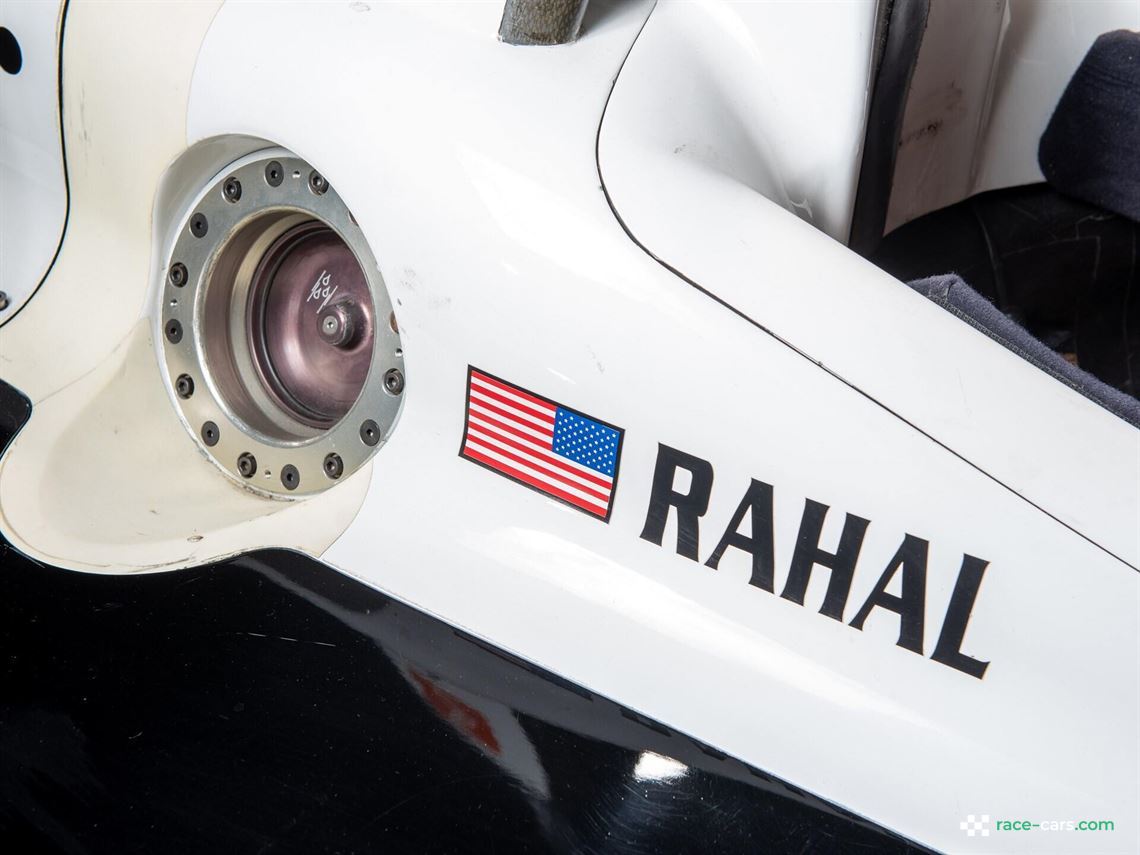 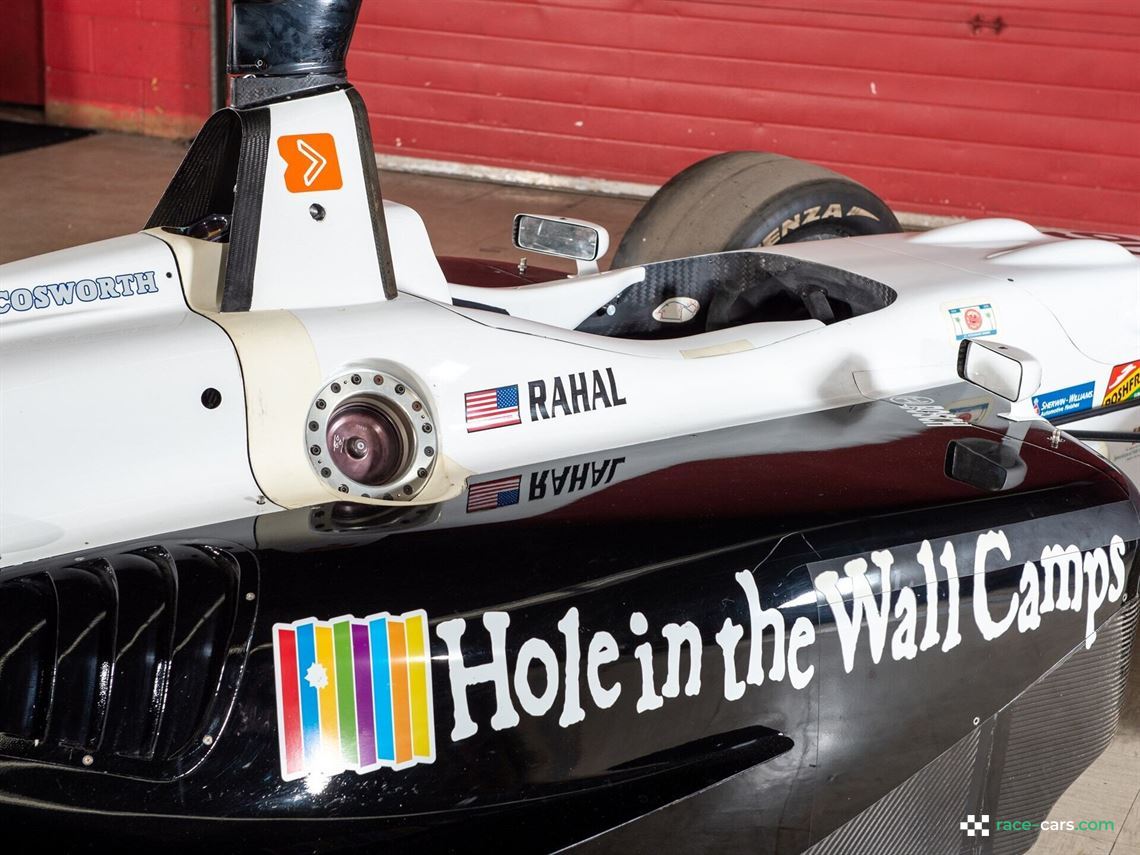 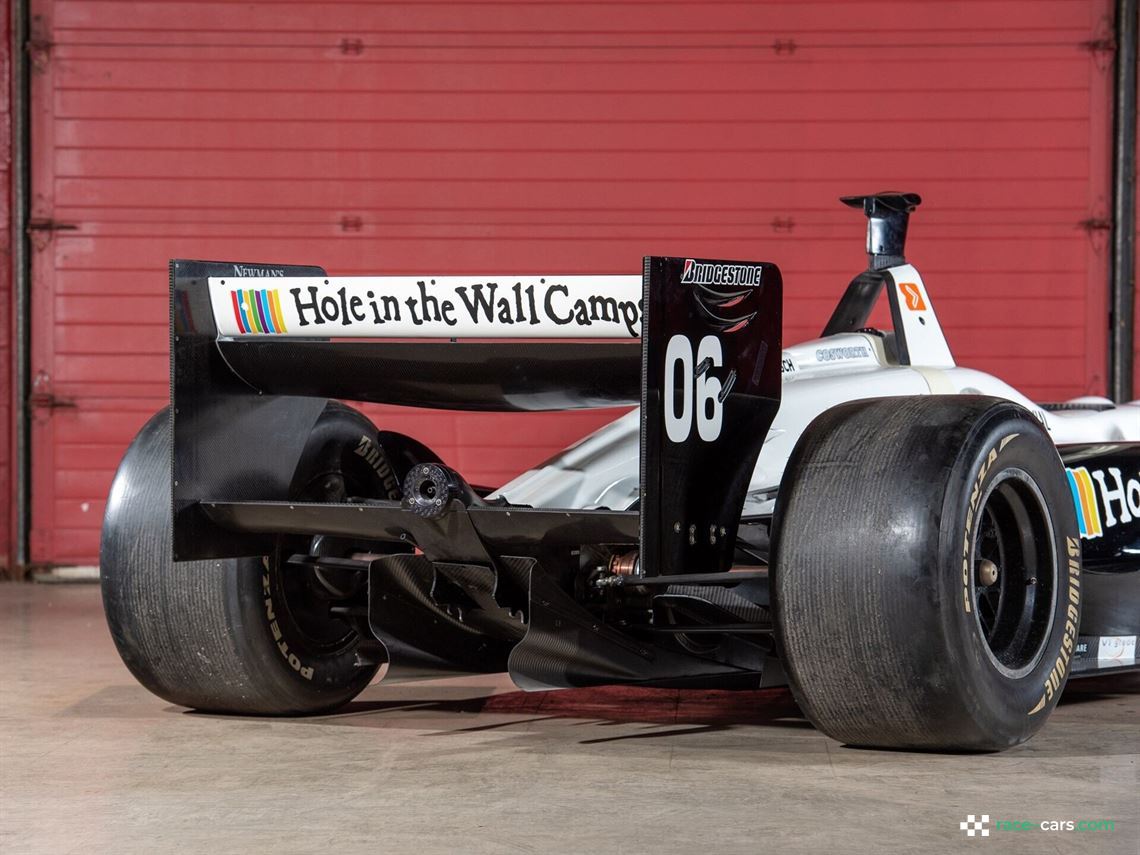 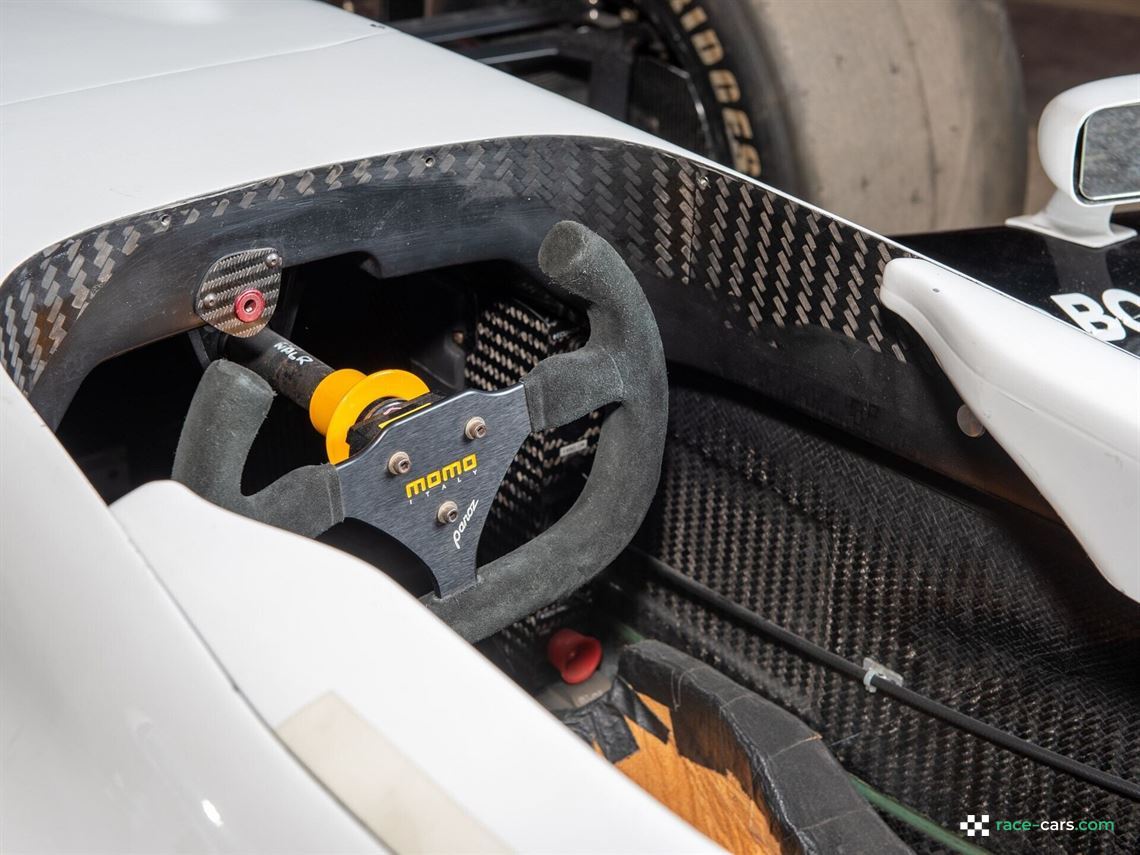 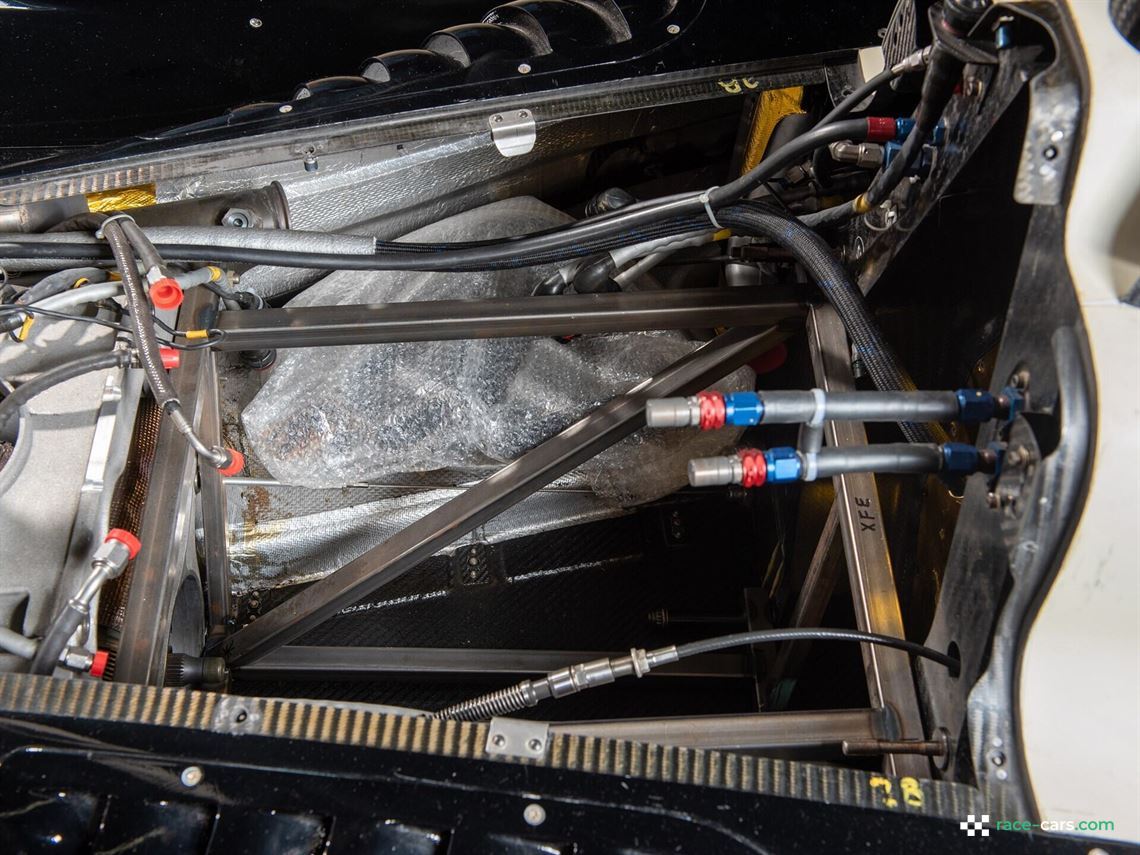 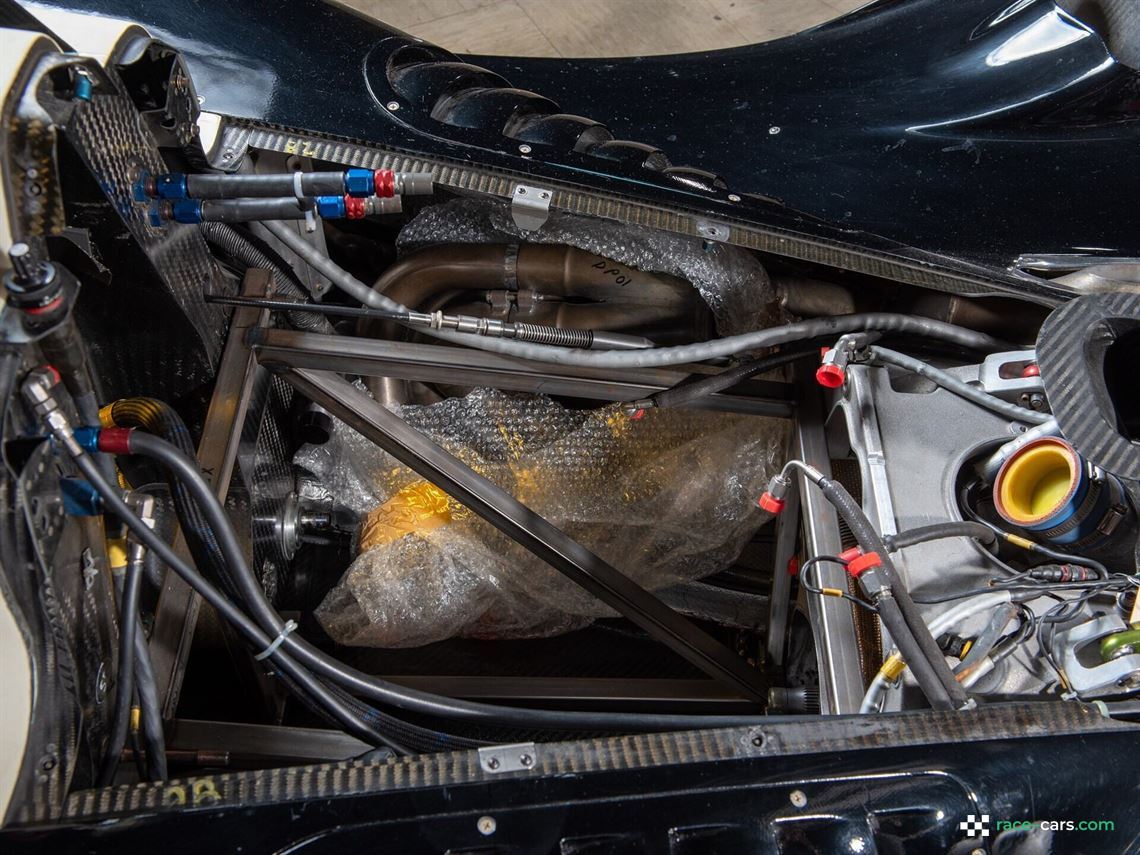 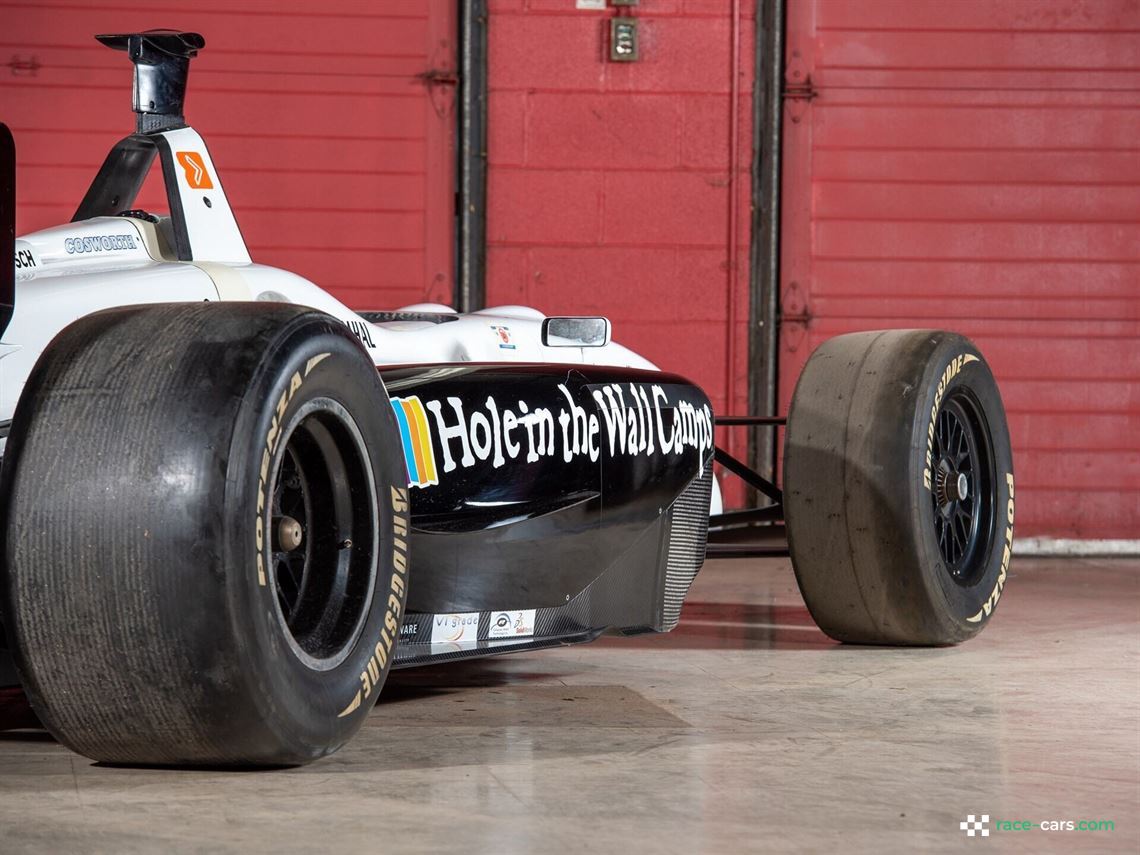 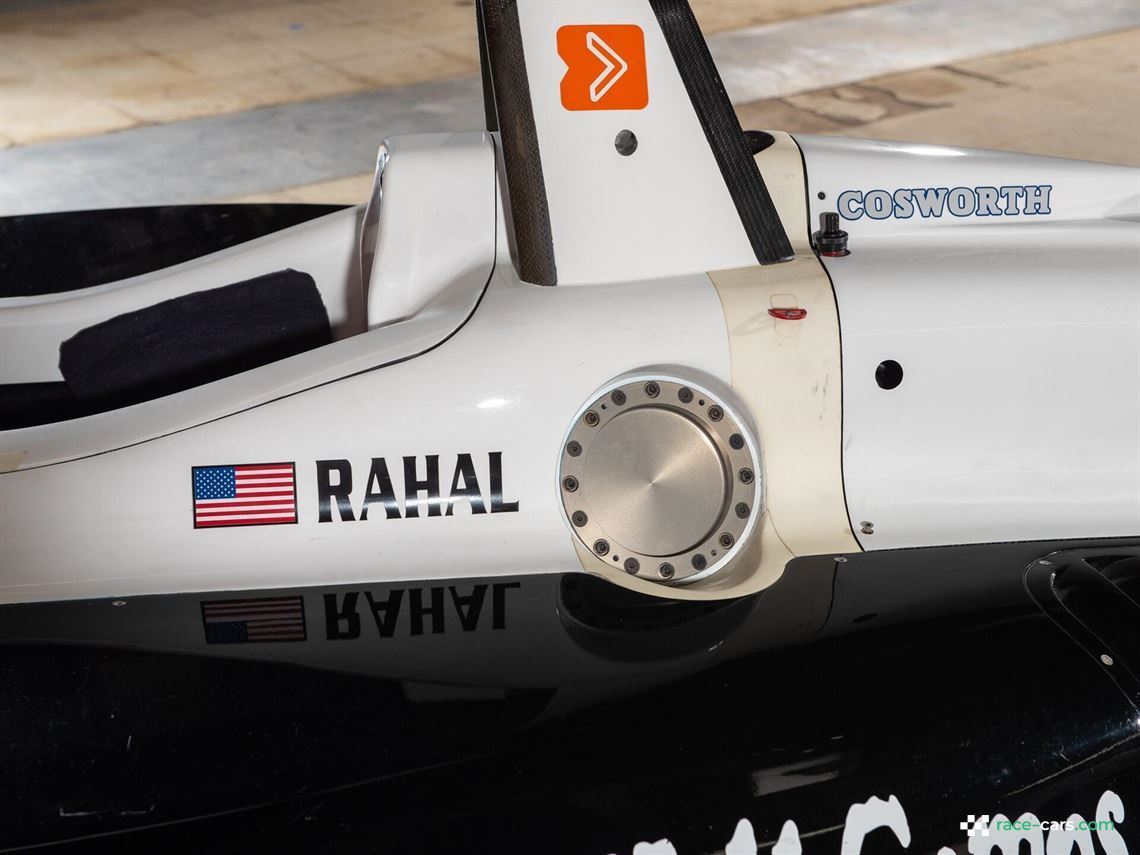 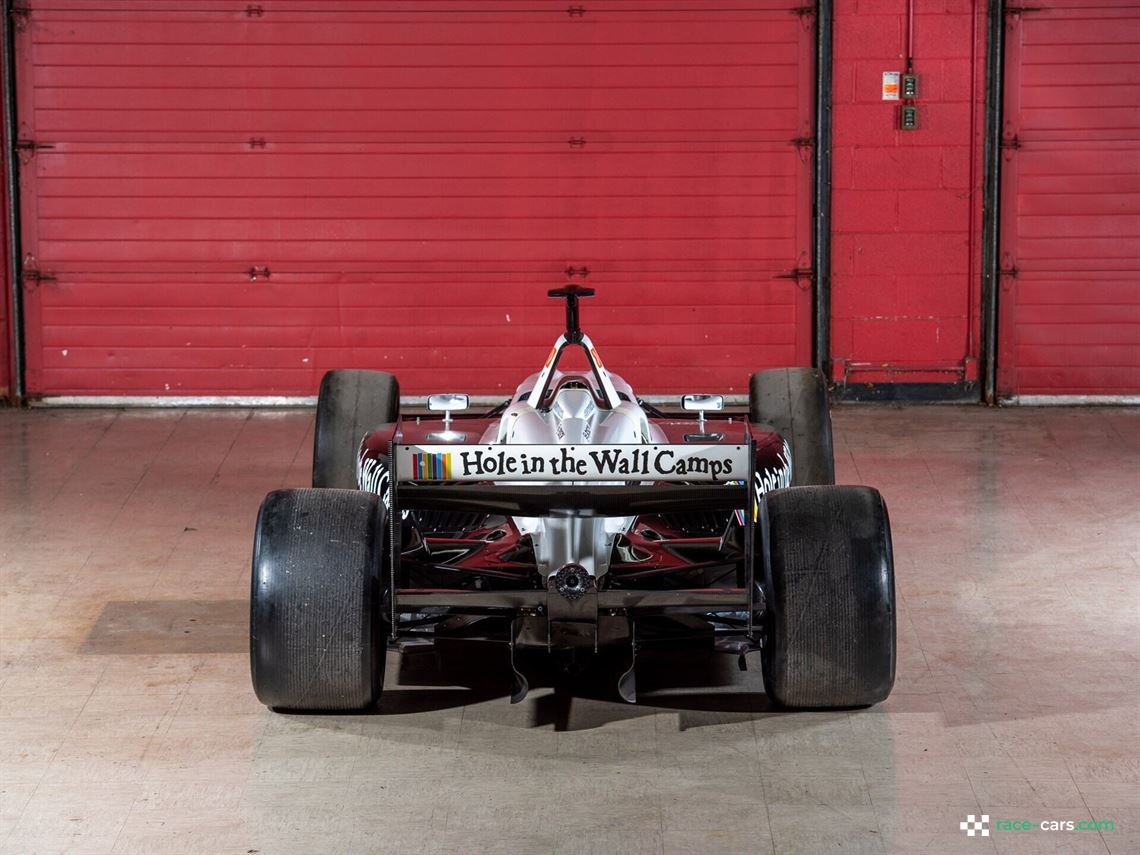 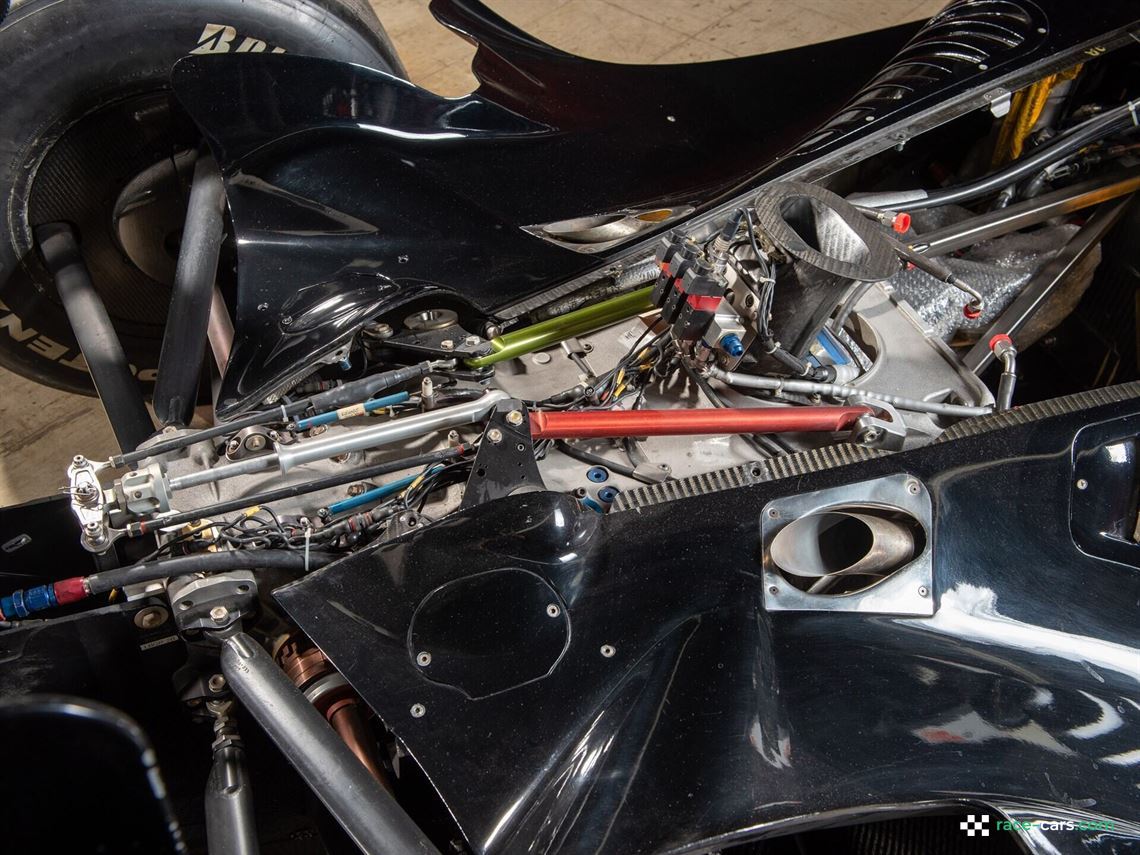 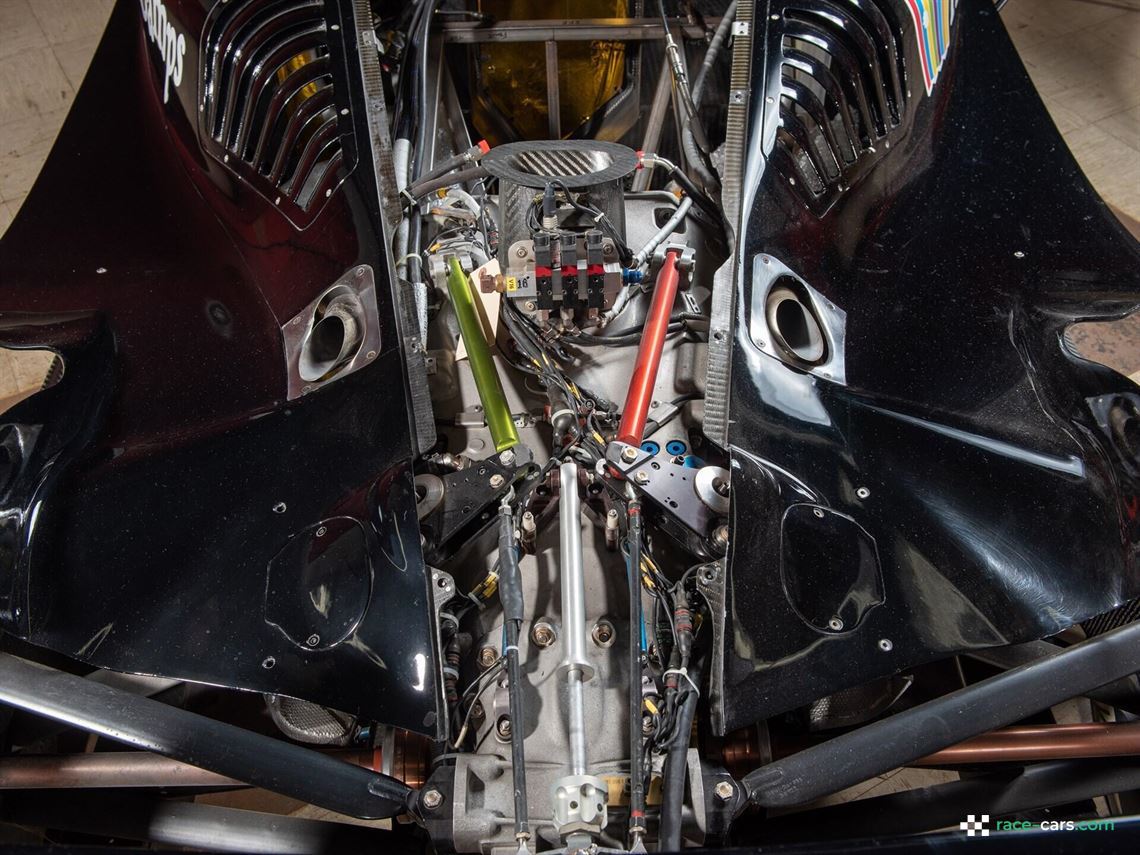 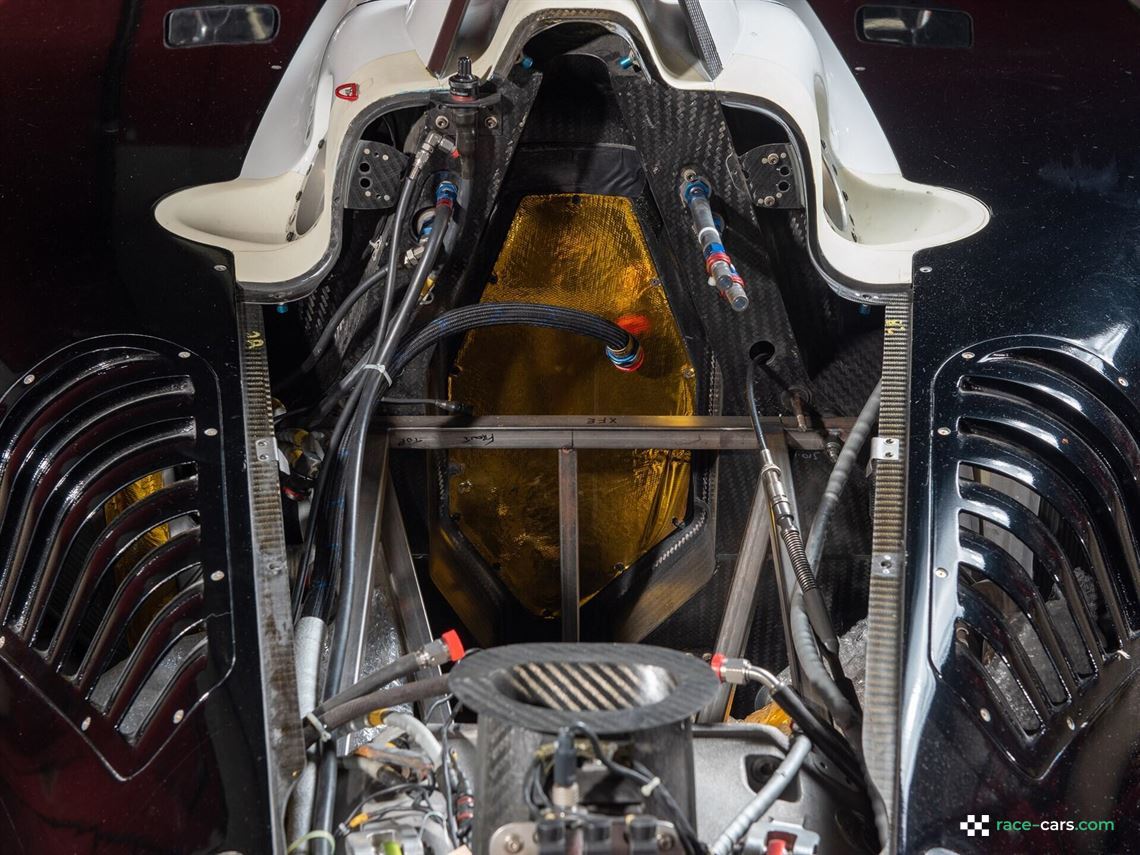 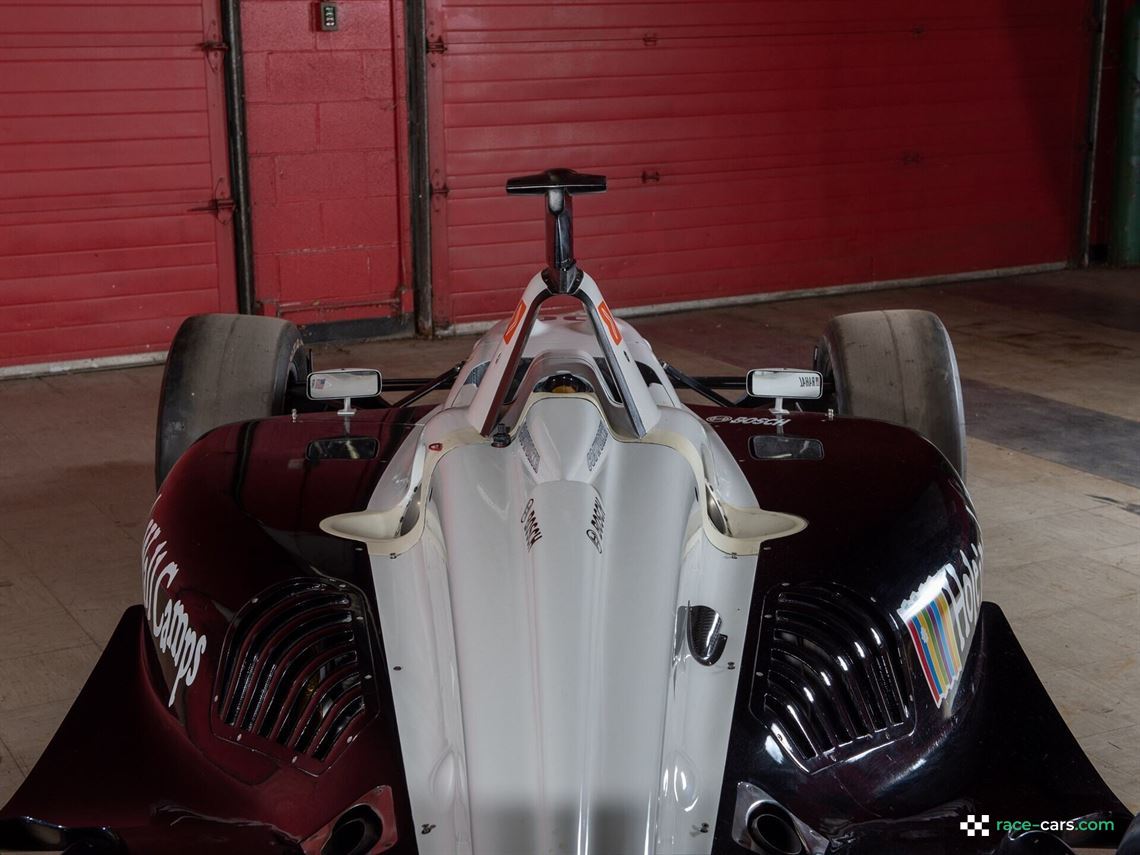 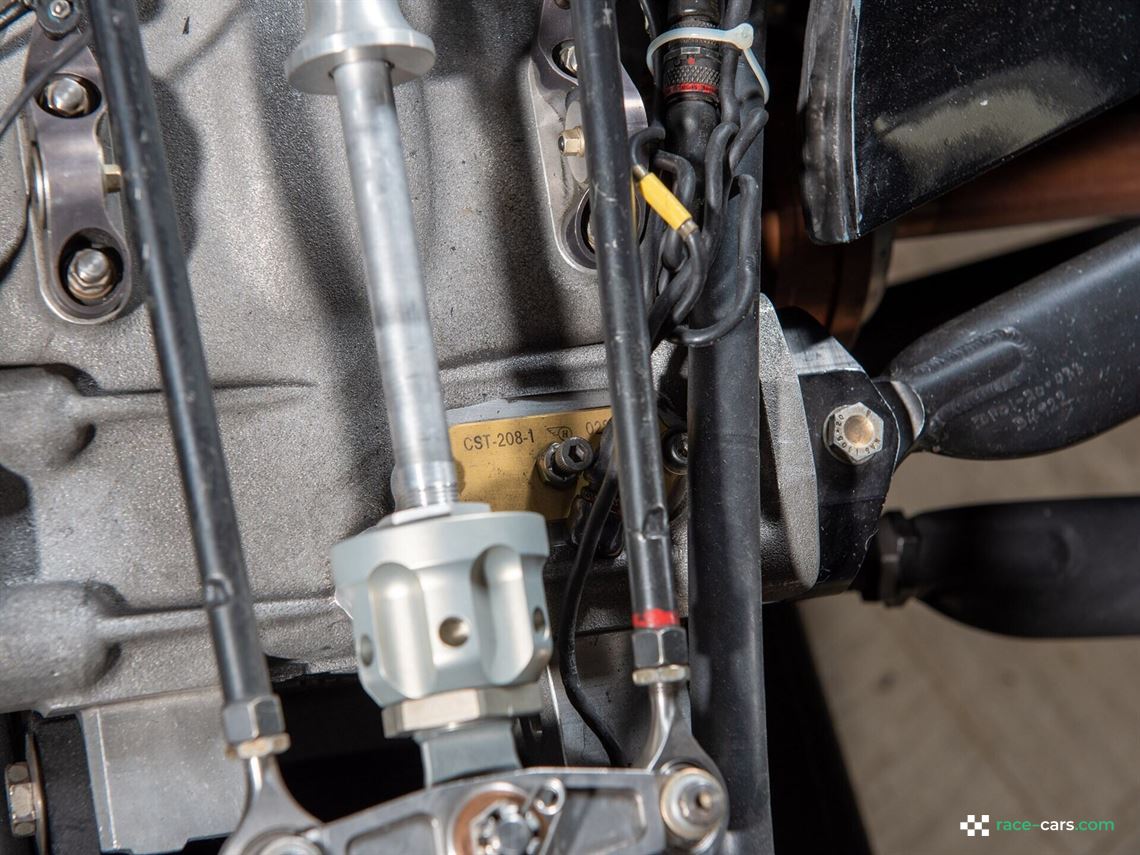 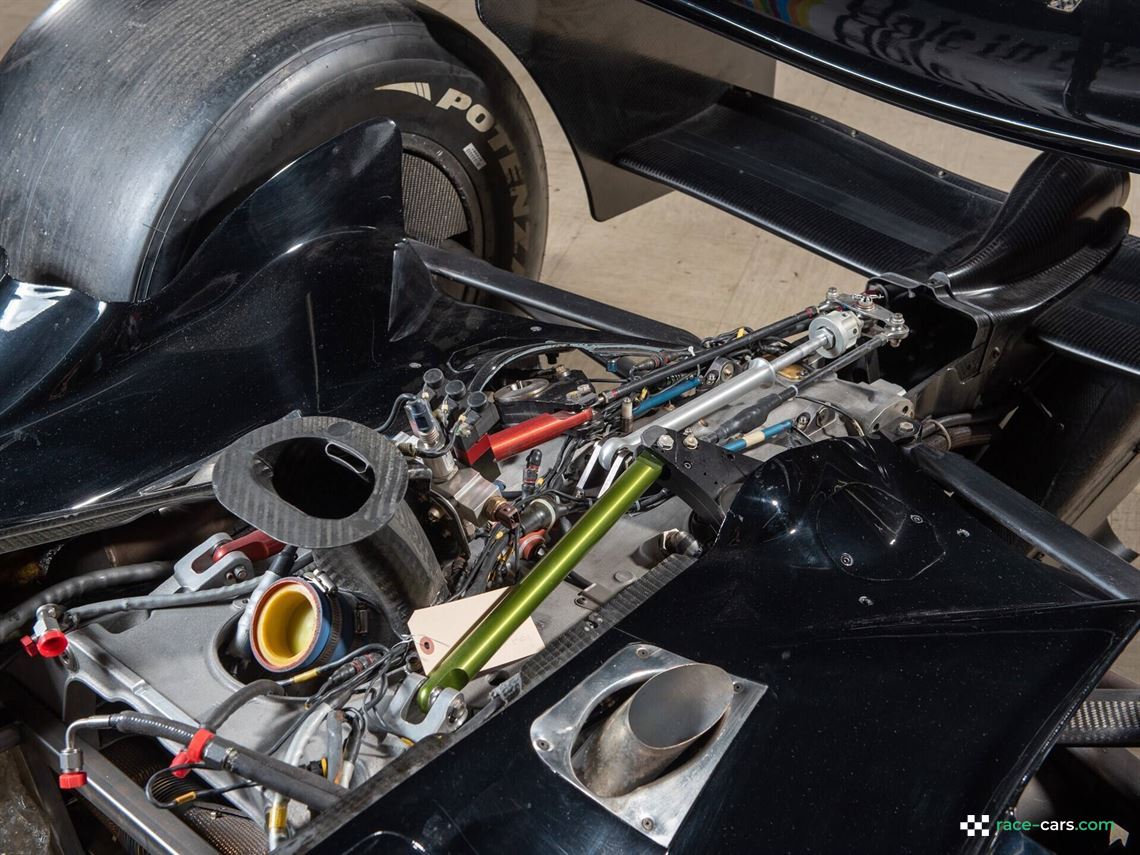 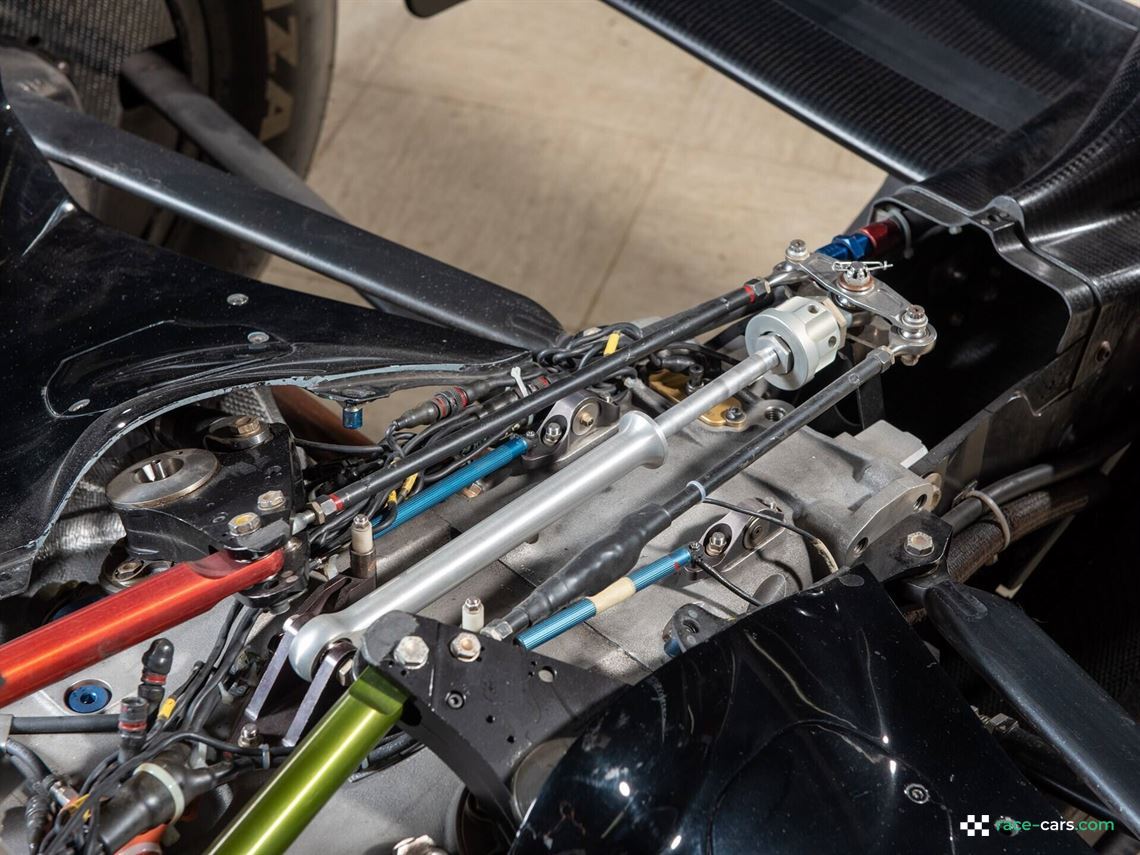 After a promising career in the junior racing categories, Graham Rahal, son of Indianapolis 500-winner and CART champion Bobby Rahal, was called up to the big leagues at the age of 18 to drive for the elite Newman/Haas Racing organization alongside three-time champion Sébastien Bourdais. The young Rahal quickly delivered impressive results despite the immense pressure bearing down on him.

This car, DP01-026 contested 10 races of the 14-event calendar composing the 2007 Champ Car World Series. After a rocky start at Vegas Grand Prix, the rookie achieved a respectable result in this car at the Toyota Grand Prix of Long Beach by crossing the line in 8th. The following weekend, Rahal made history by securing 2nd place at the Grand Prix of Houston. At the time, he was the youngest driver in Champ Car history to stand on the podium. Three additional podium finishes at Edmonton, Road America, and Zolder in Belgium in chassis 026 capped off a thoroughly impressive rookie effort which netted Rahal 5th place in the driver’s standings at season’s end.

The final Champ Car race at Long Beach in 2008 would be the final ride for the chassis, as the unified IndyCar series did away with the venerable DP01.

Still revered by the men and women who drove them, the Panoz DP01 was designed for closer racing amongst competitors. A raised nosecone allowed the underbody aerodynamics to provide a larger amount of overall downforce, resulting in smaller front and rear wings. With reduced upper aero features, the overall turbulence coming off the car was reduced. This allowed a close-following car to maintain more grip and produce more passing opportunities. In addition, paddle shifters mounted on the wheel no longer meant a driver would have to take their hands off the wheel in order to grab another gear.

Perhaps the most unique development, an onboard starter provided the opportunity for standing starts and further allowed a driver to fully recover without the need of a crew ramming a starter gun up the back of the car. The hope was to reduce the amount of full-course yellow flags, keeping the number of stoppages during a race to a minimum. Beyond the developments intended to improve the racing product, the DP01 represented a major advance in the realm of safety. It was claimed at the car’s release that the tub could absorb more energy than any other racing car on track at the time. A further-refined iteration of the Cosworth XFE served as the sole power unit utilized in the DP01.

Notable for its role in Graham Rahal’s rookie season in top-level racing, as well as its use in the twilight of the Champ Car World Series, chassis number DP01-026 is now offered without an engine presently fitted. 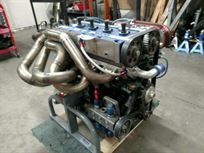