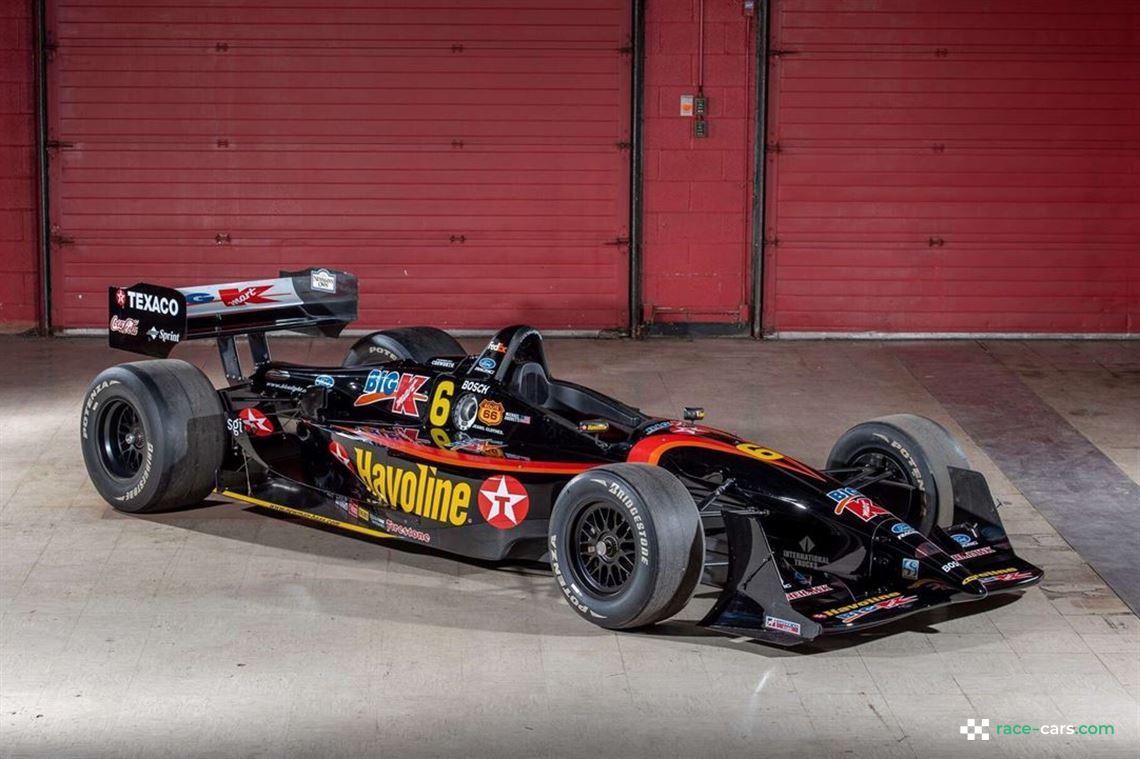 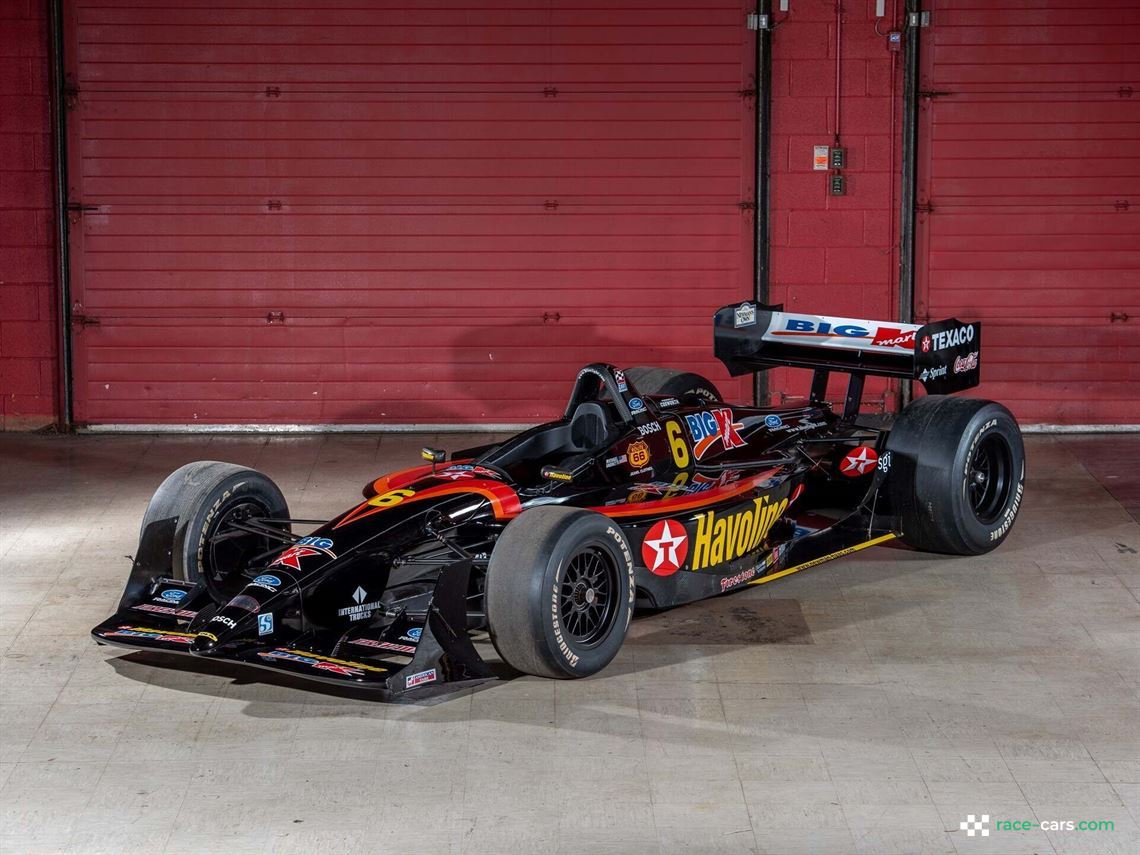 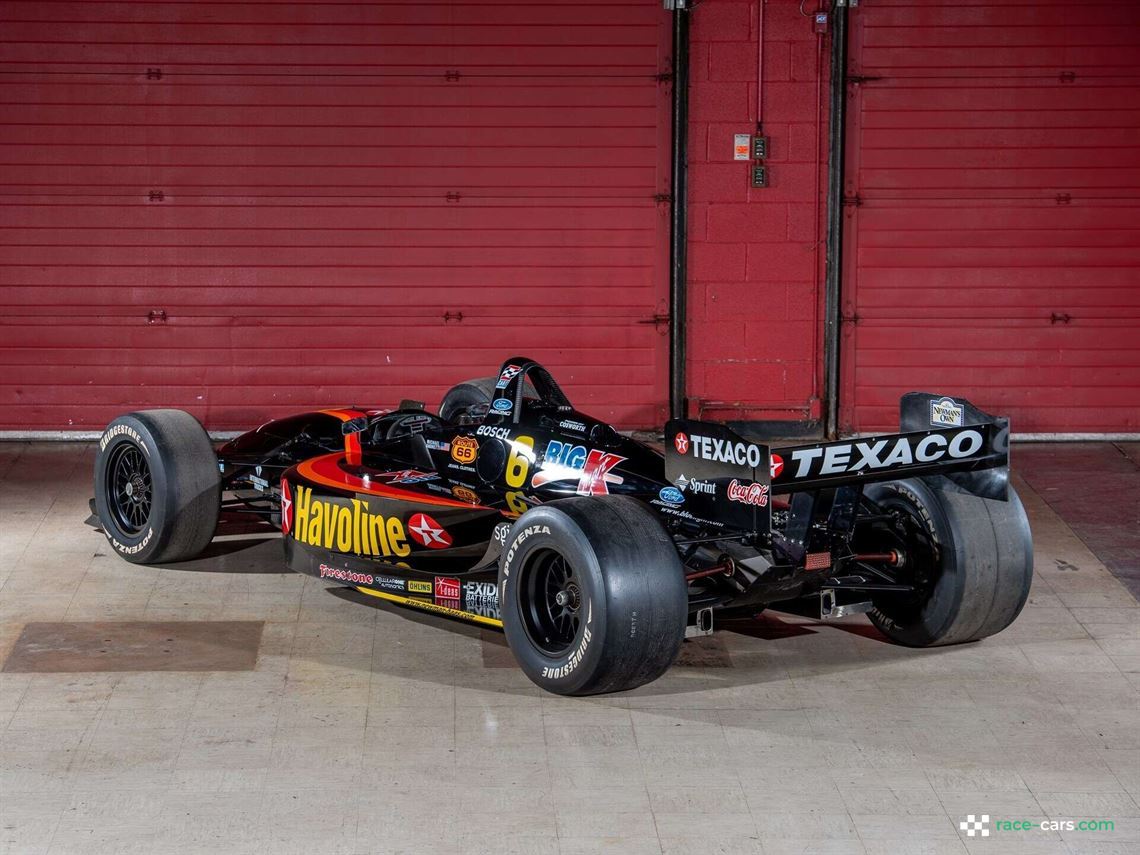 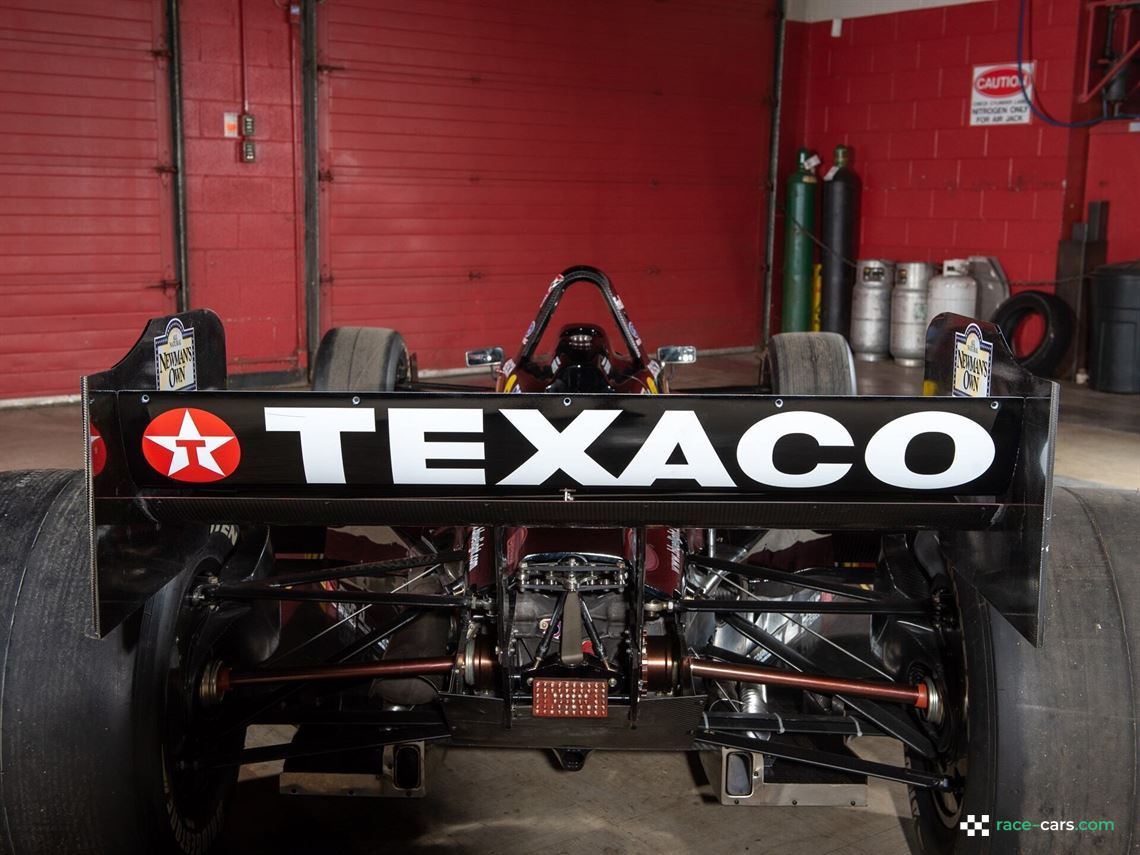 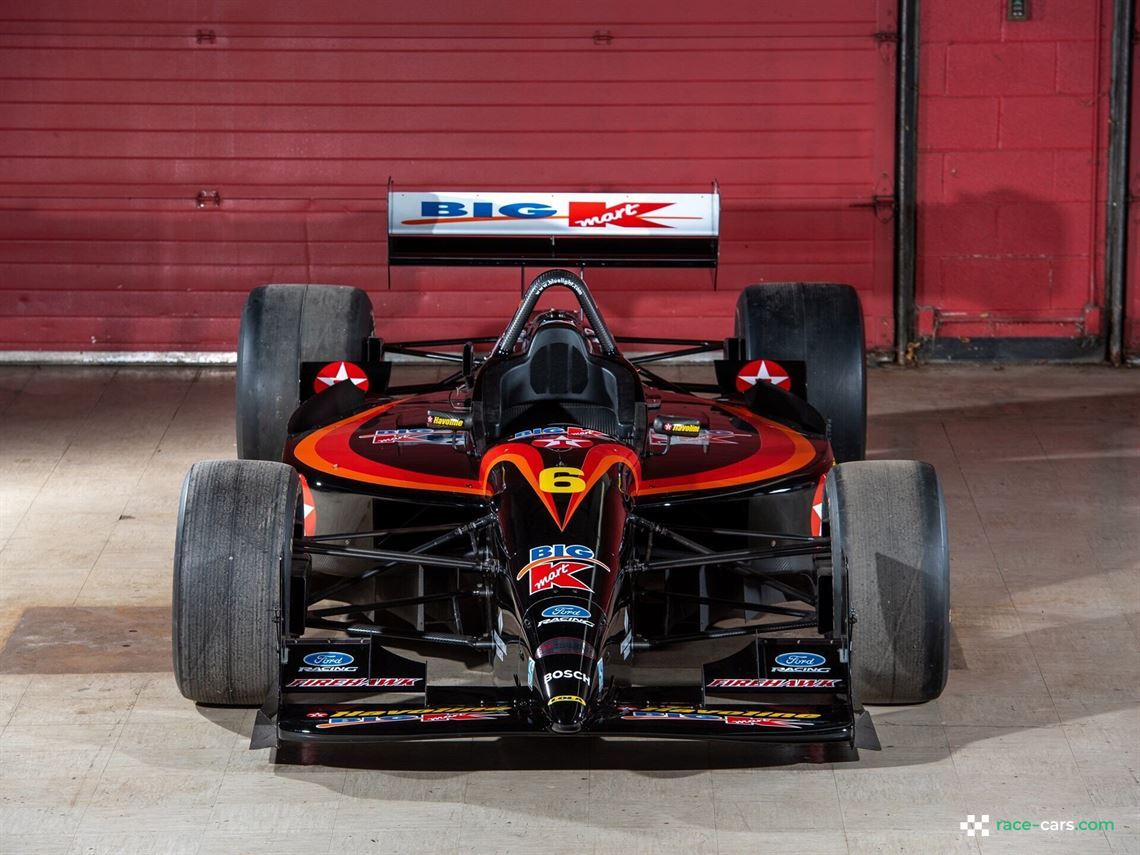 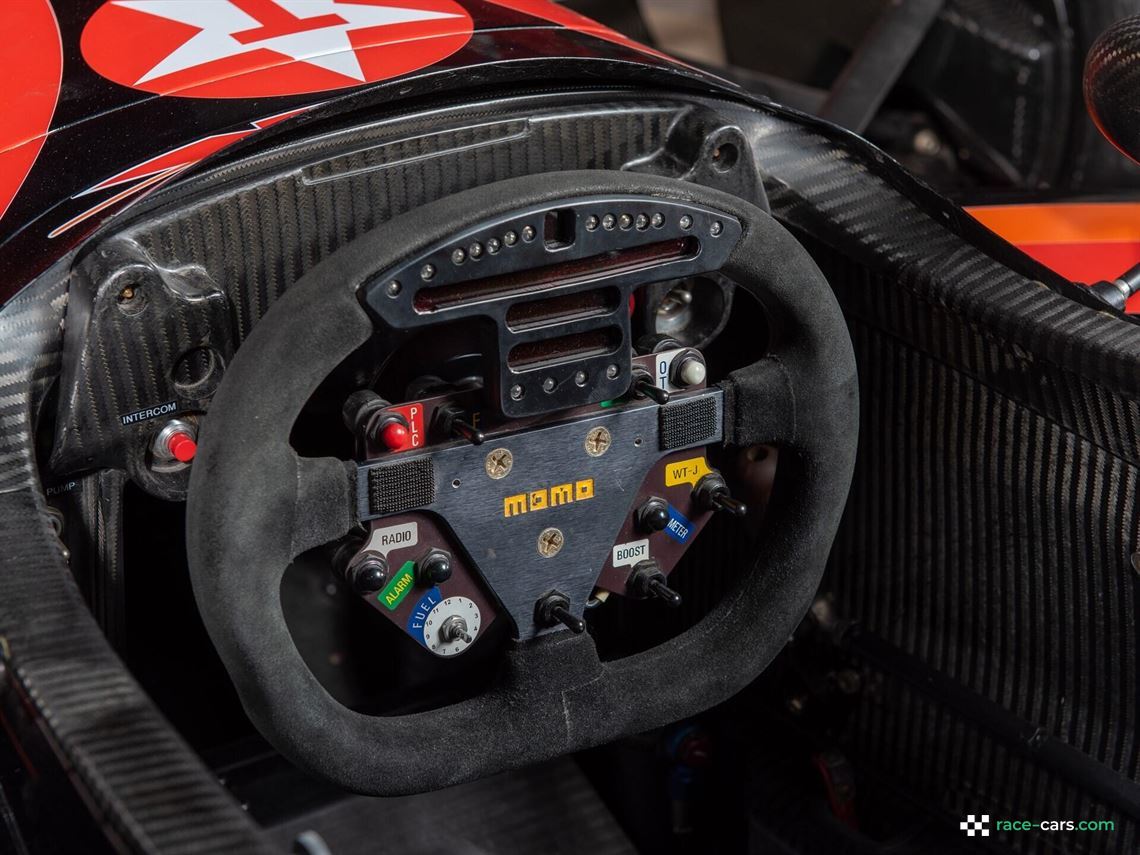 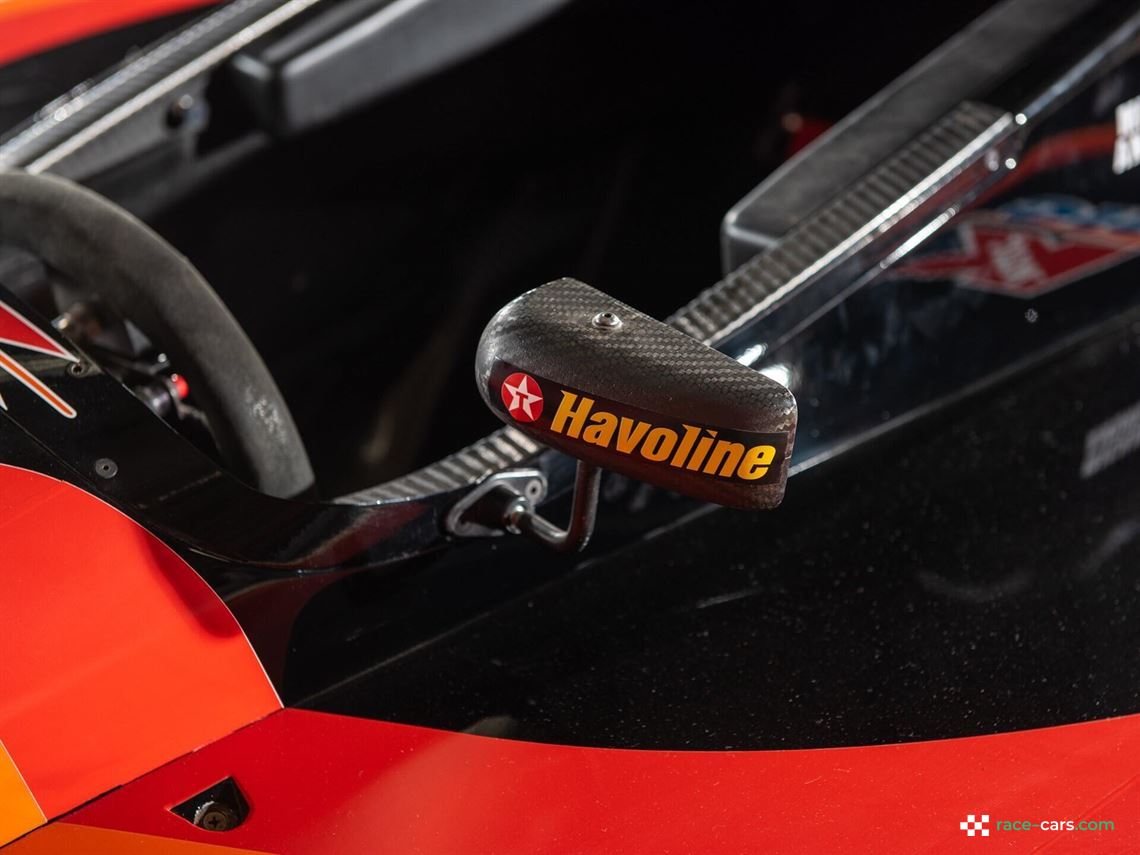 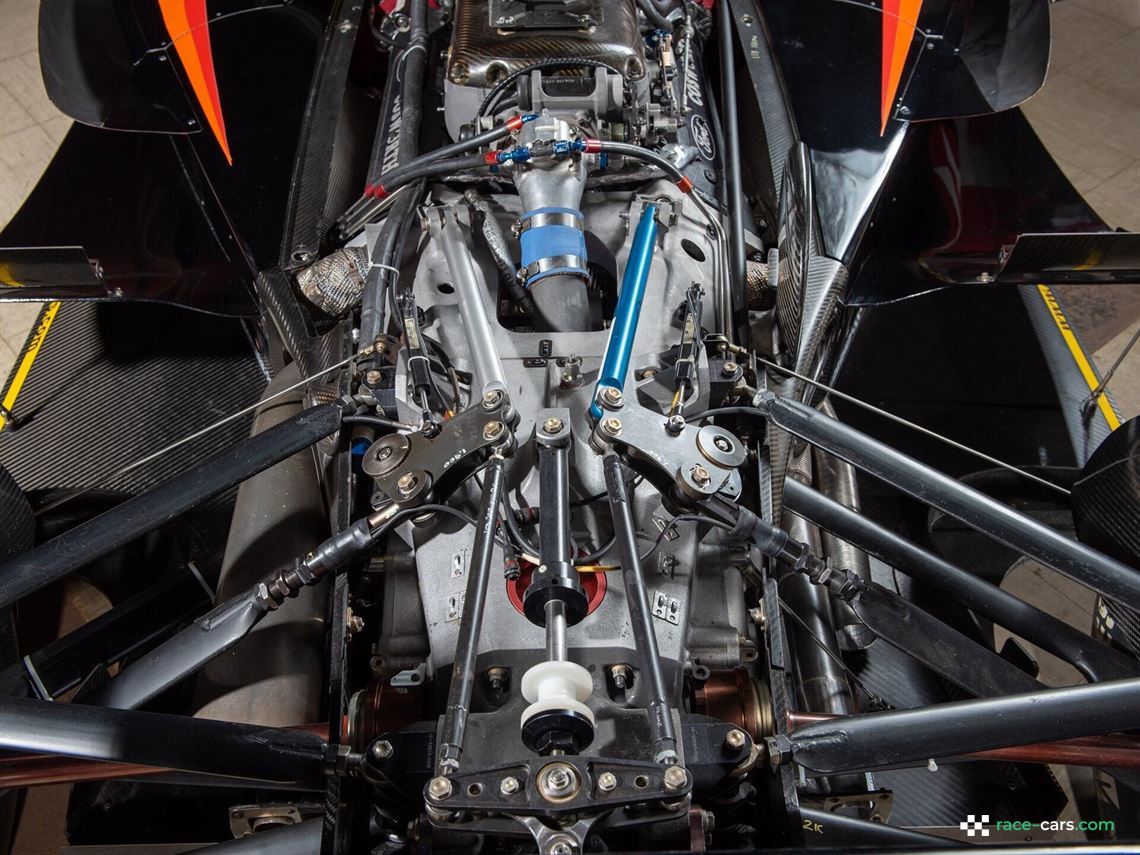 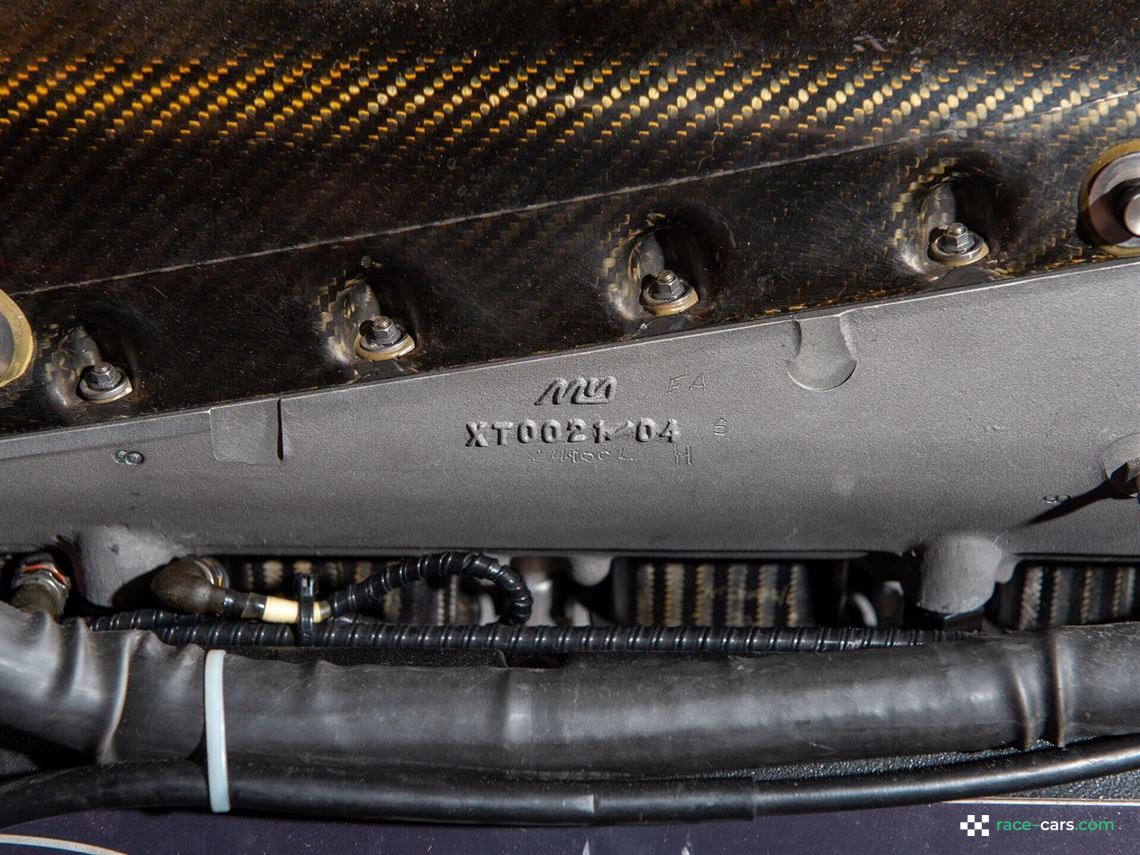 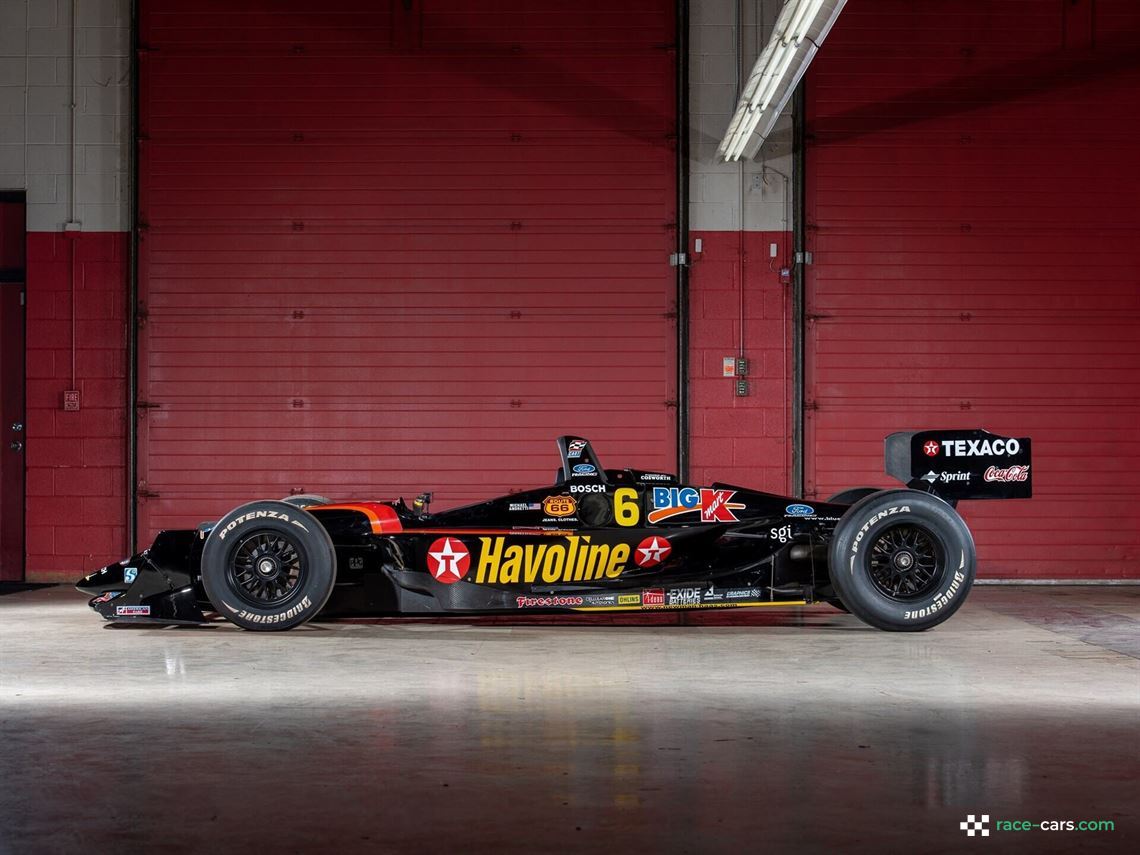 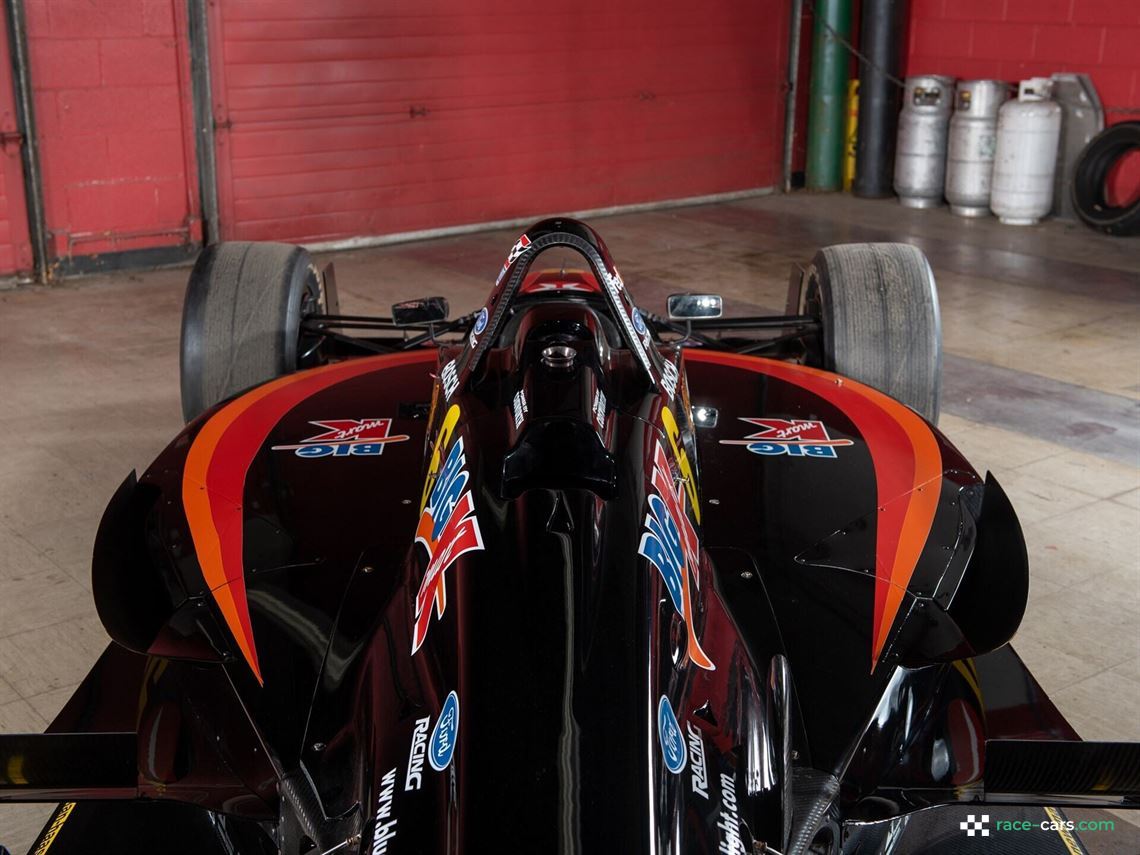 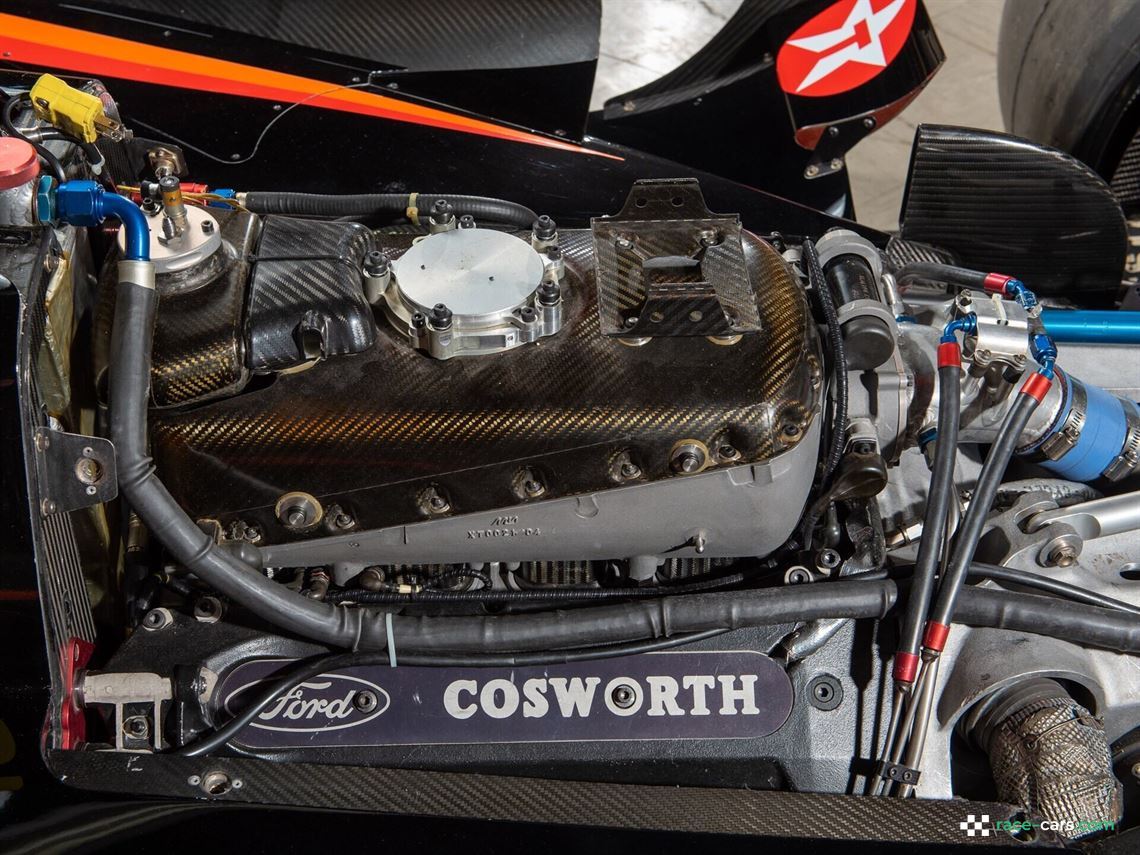 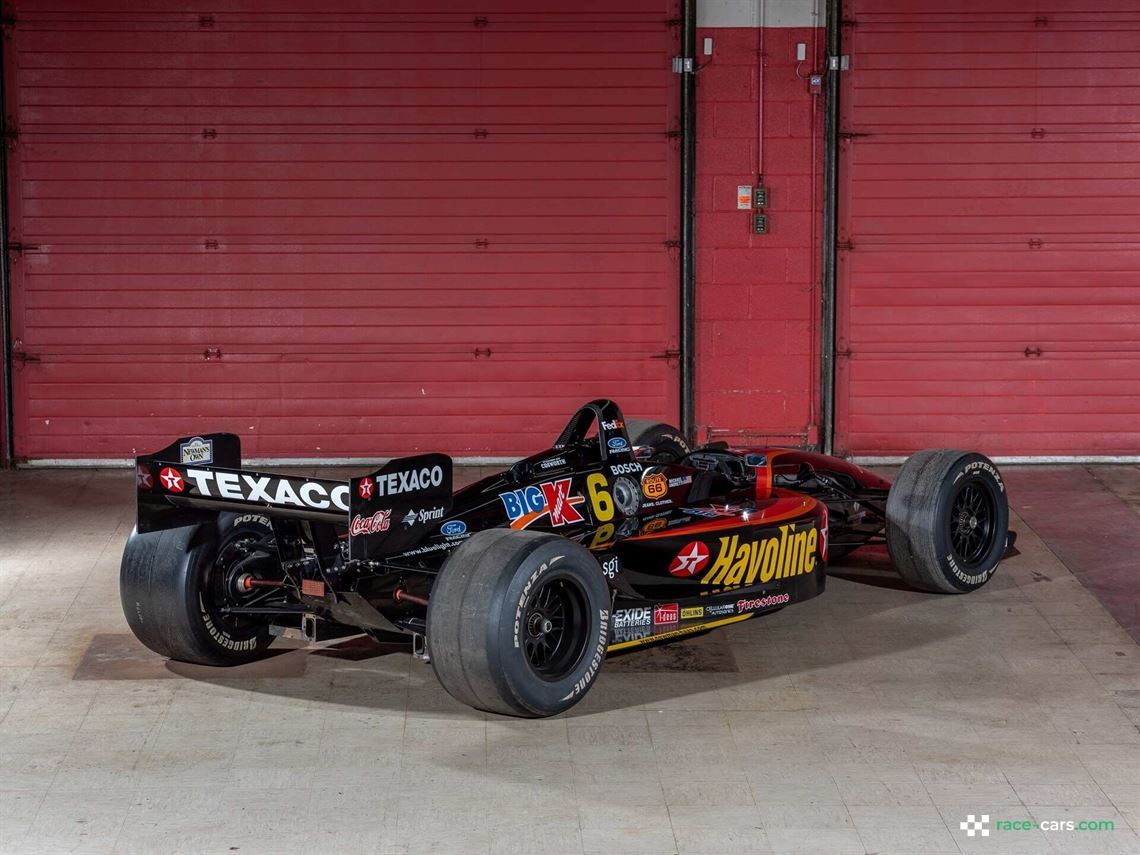 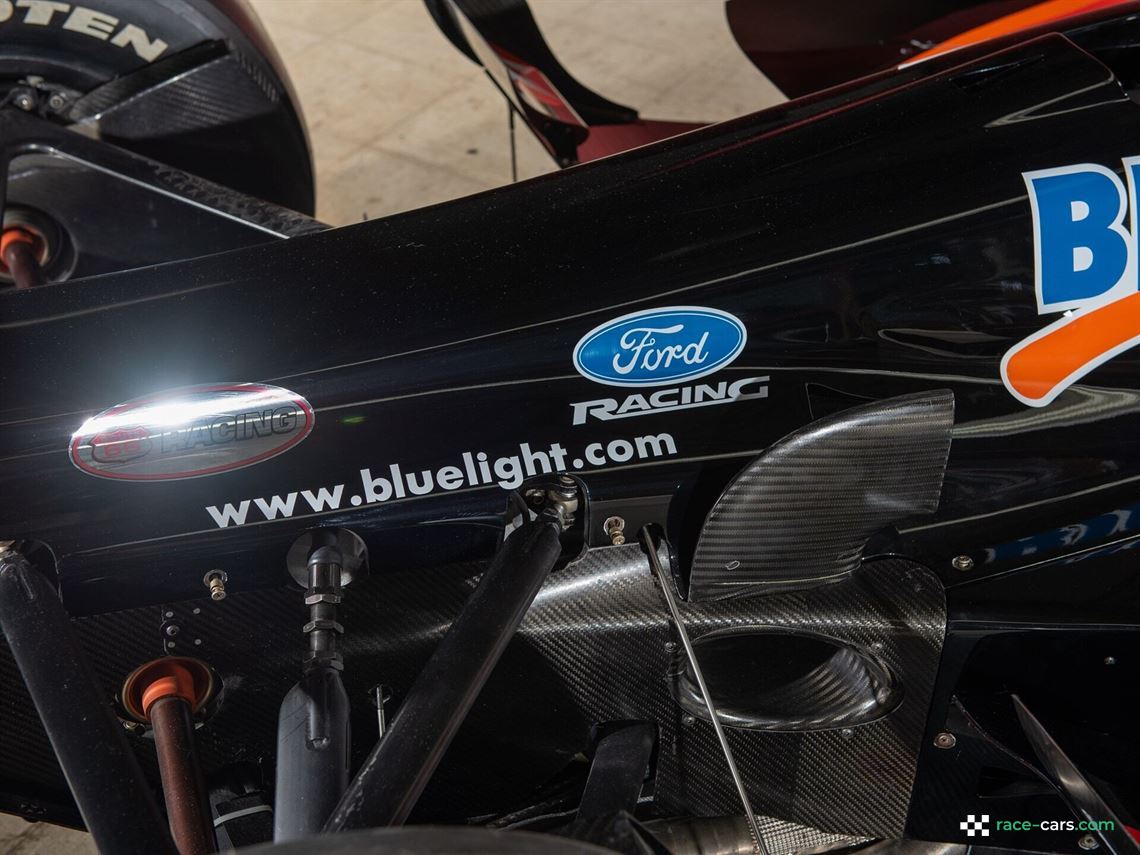 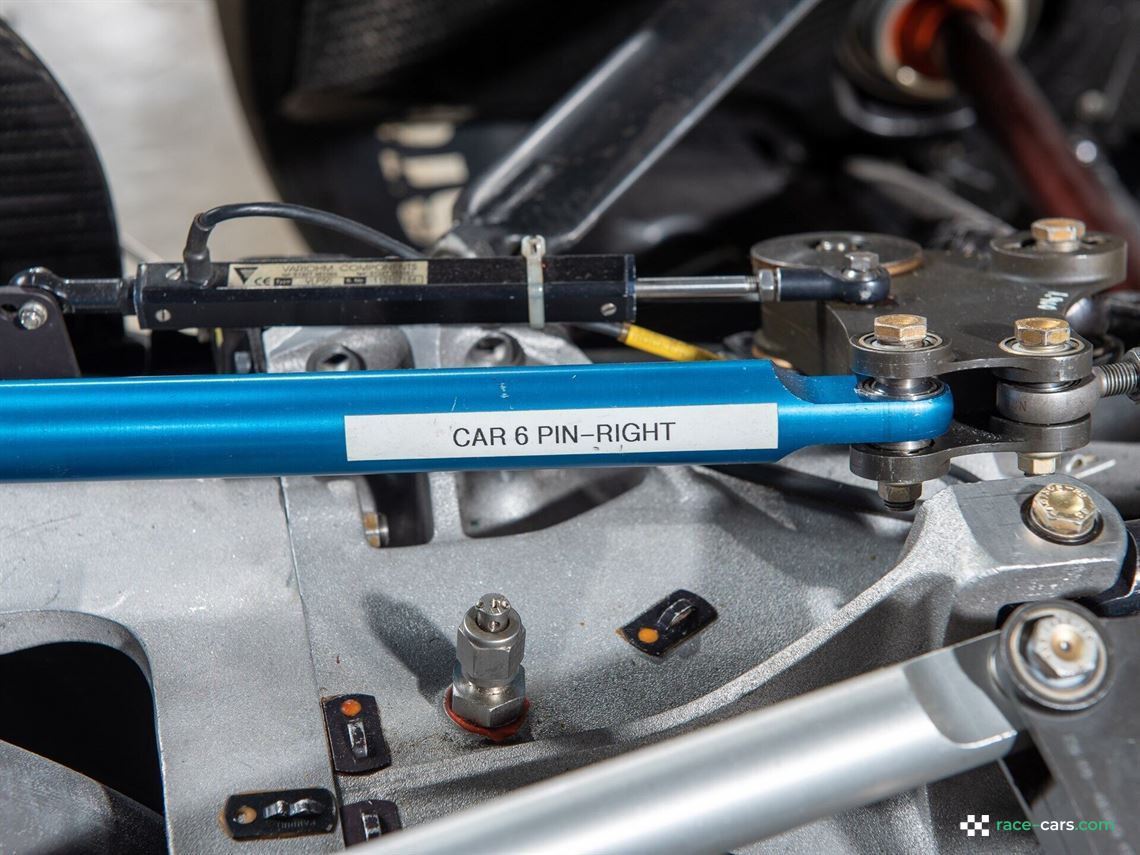 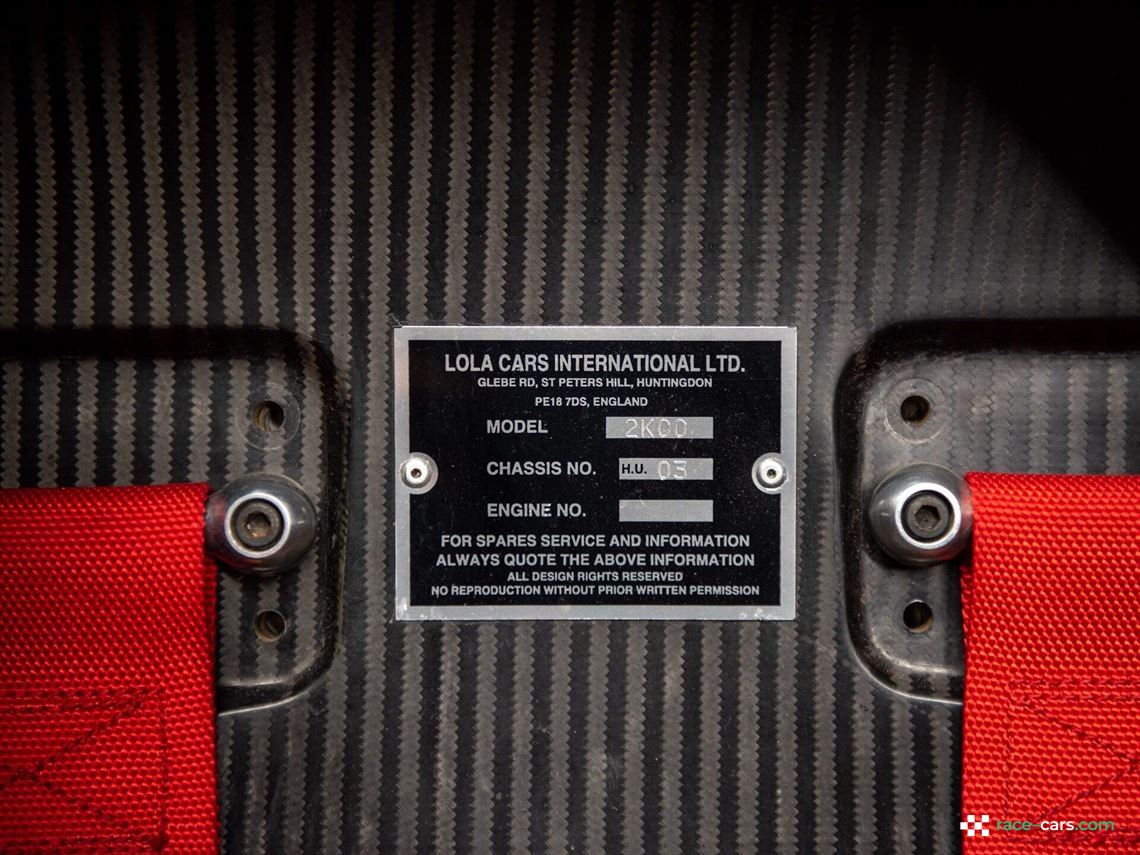 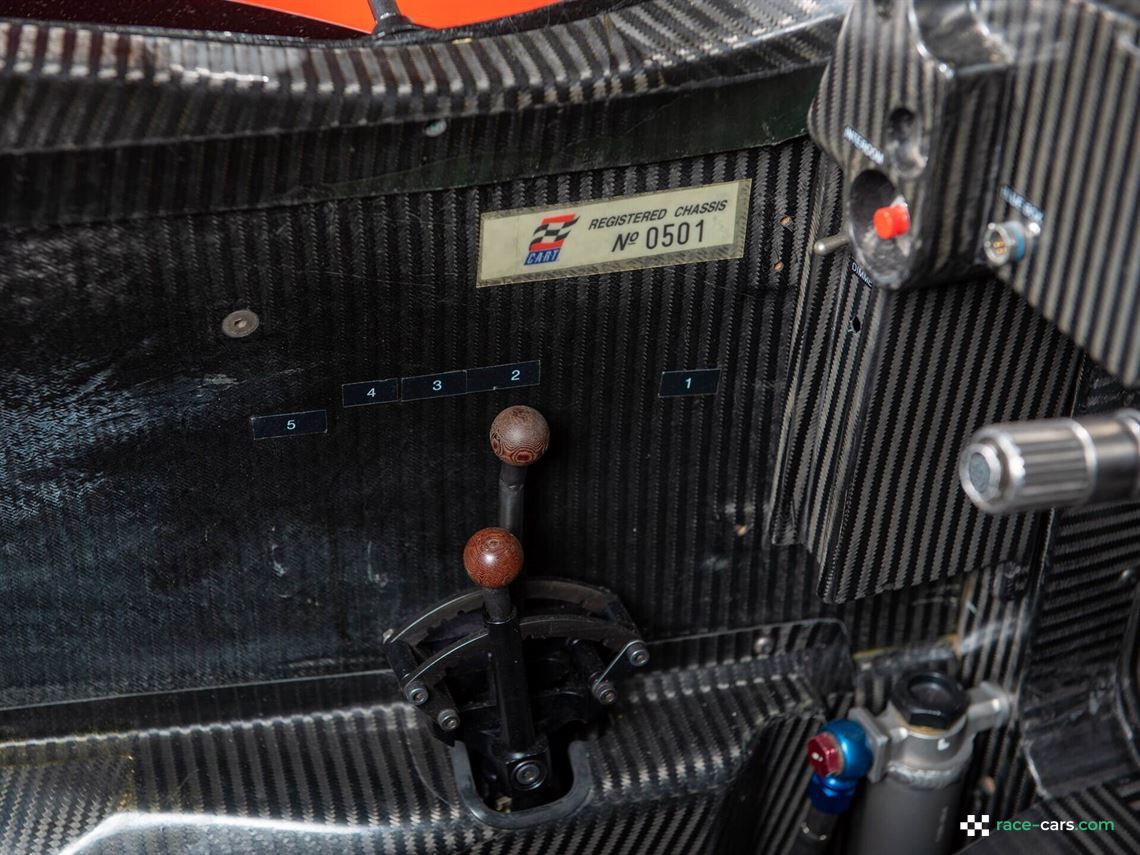 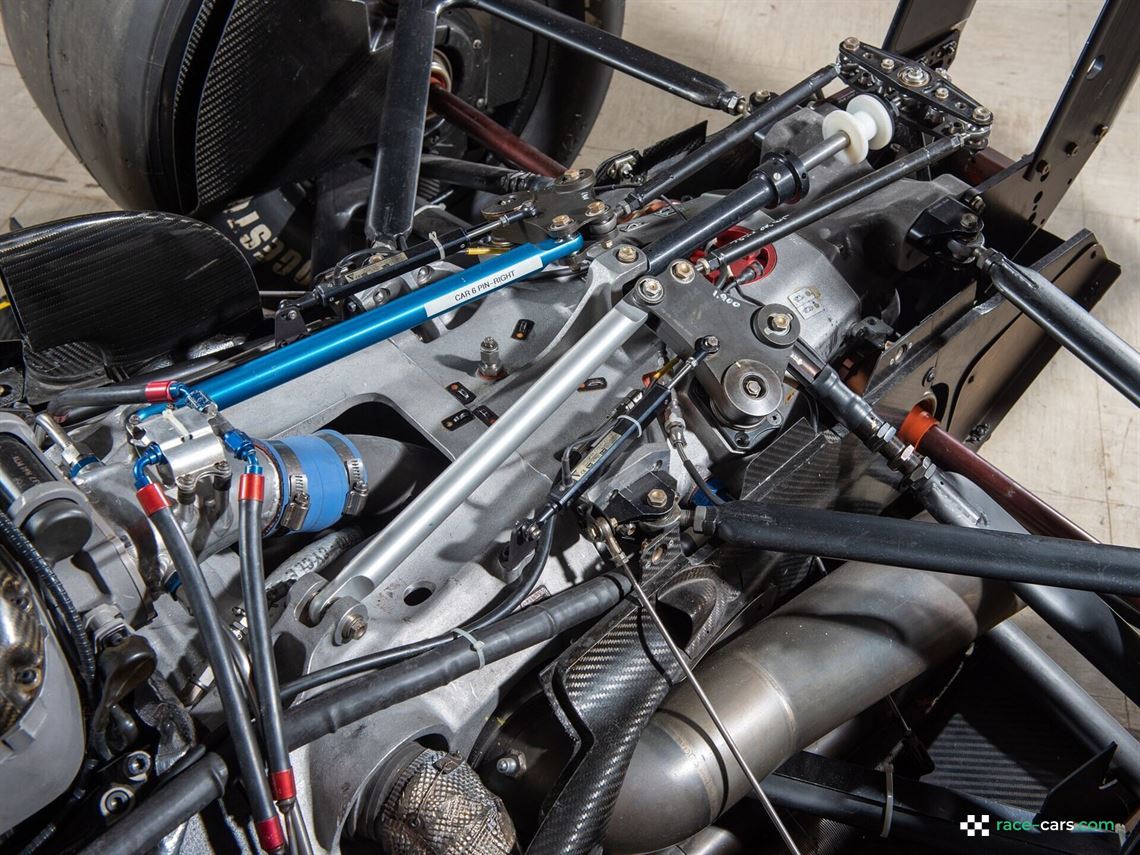 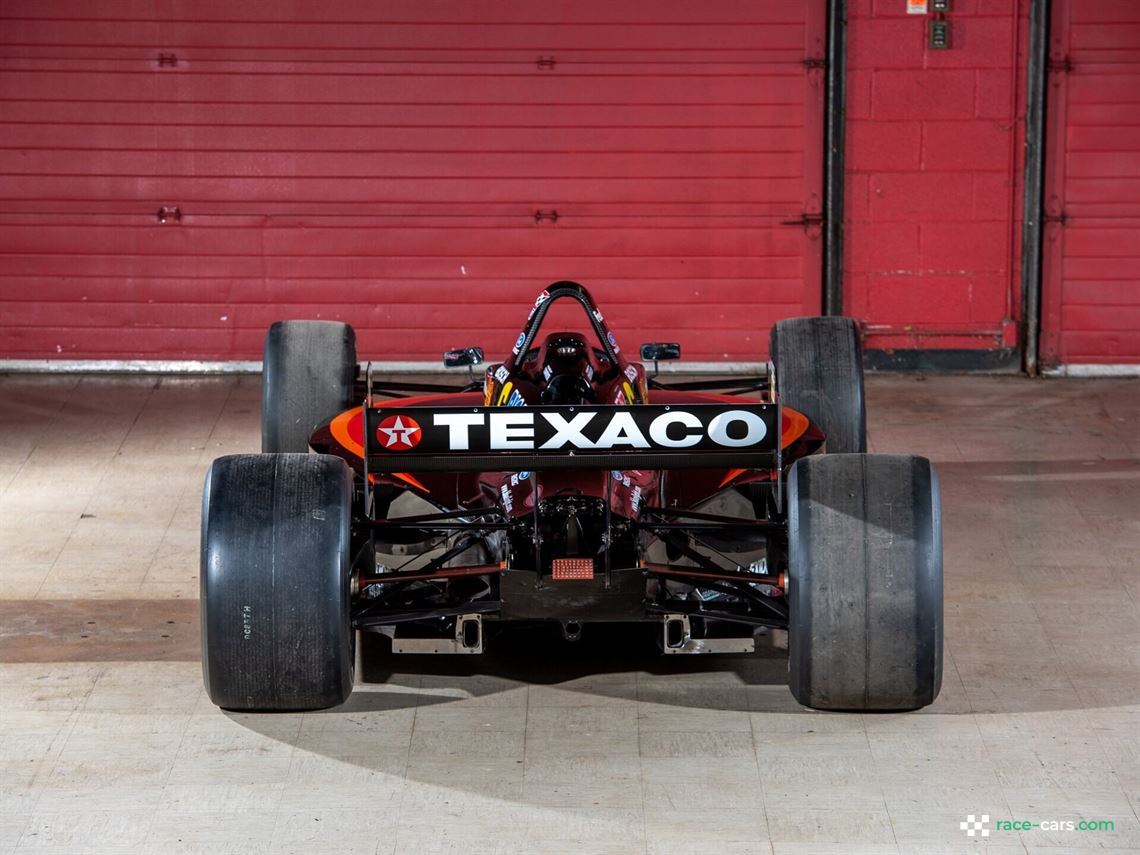 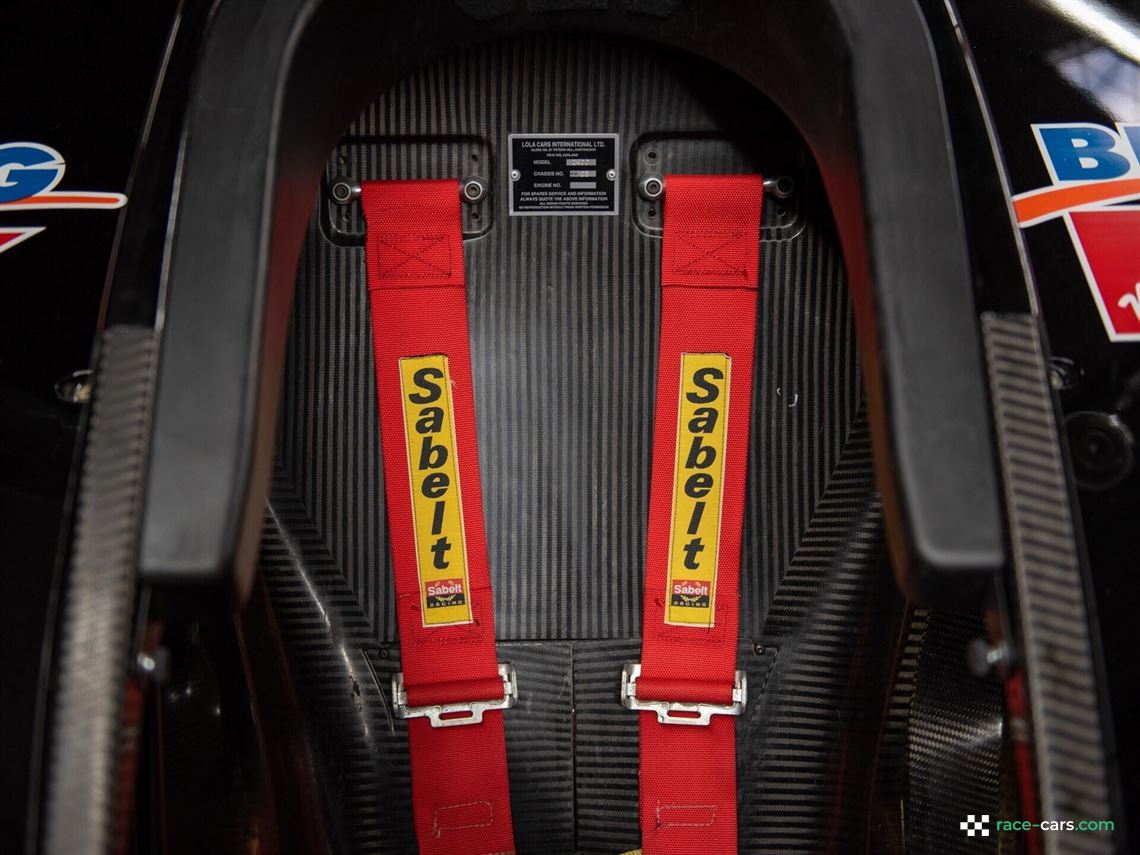 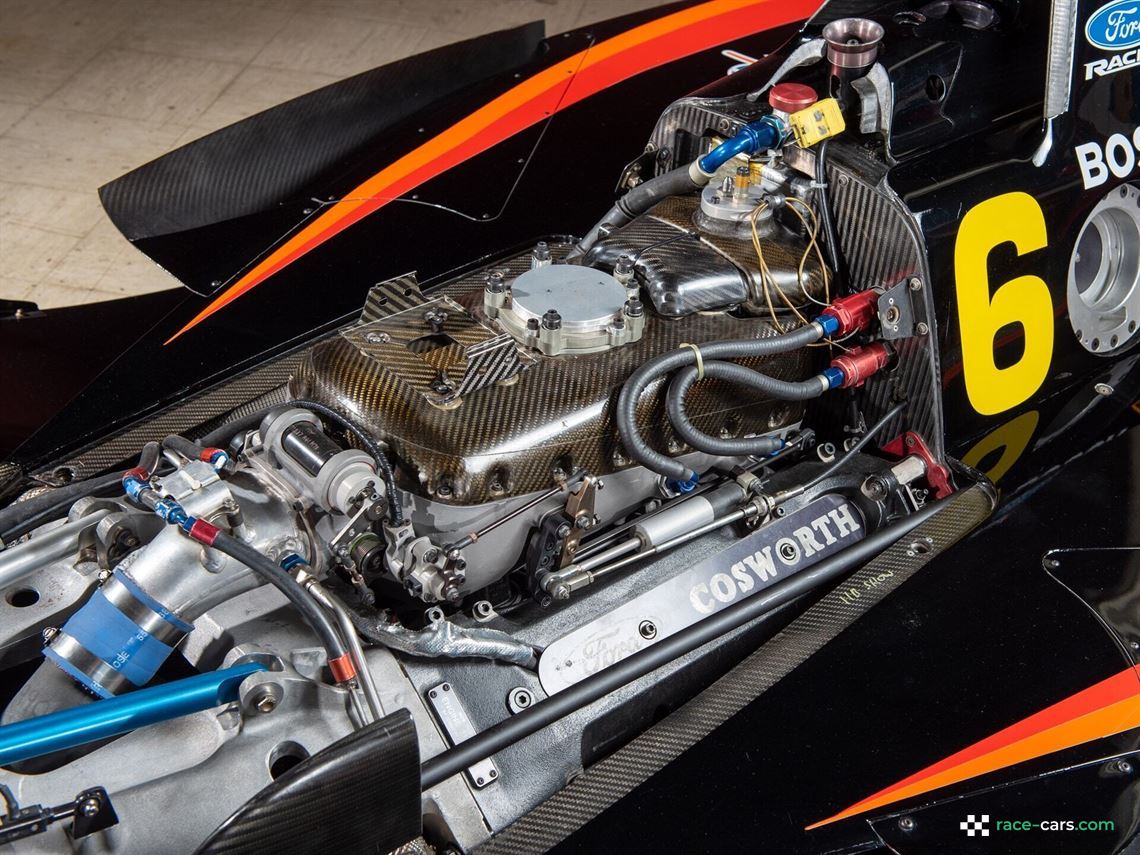 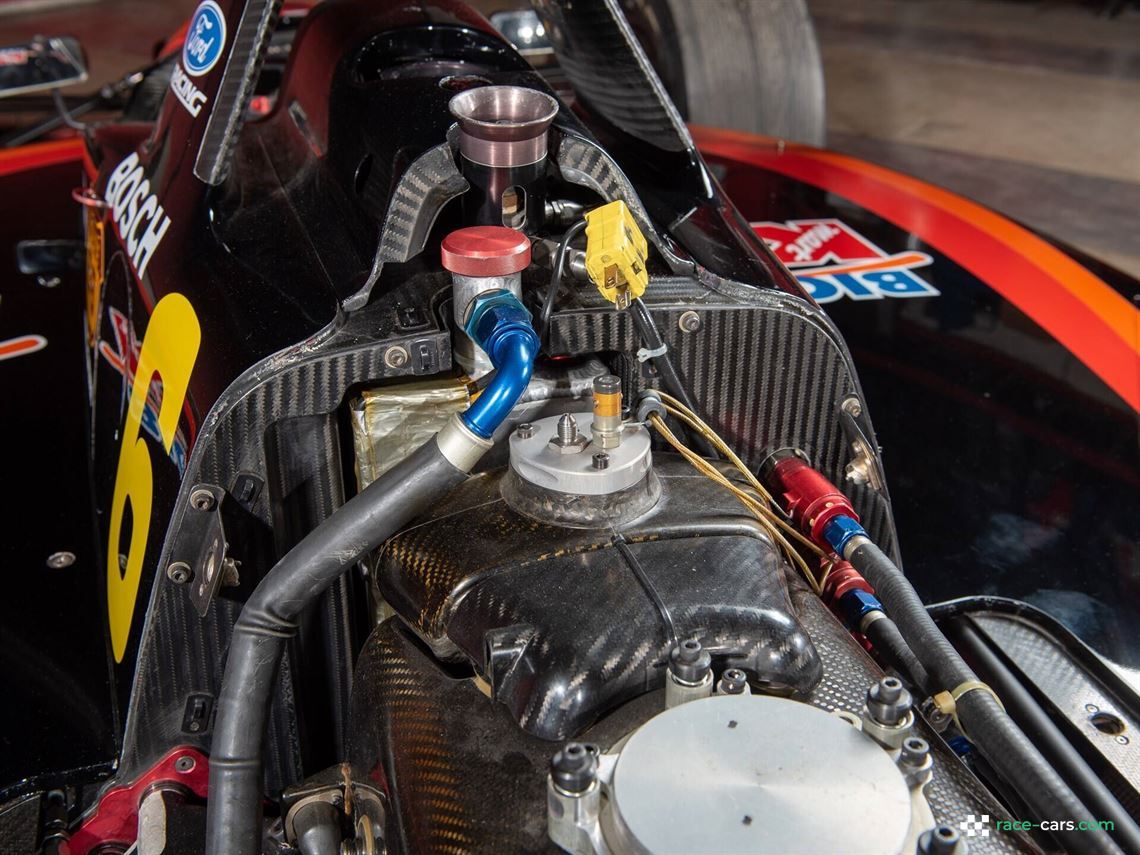 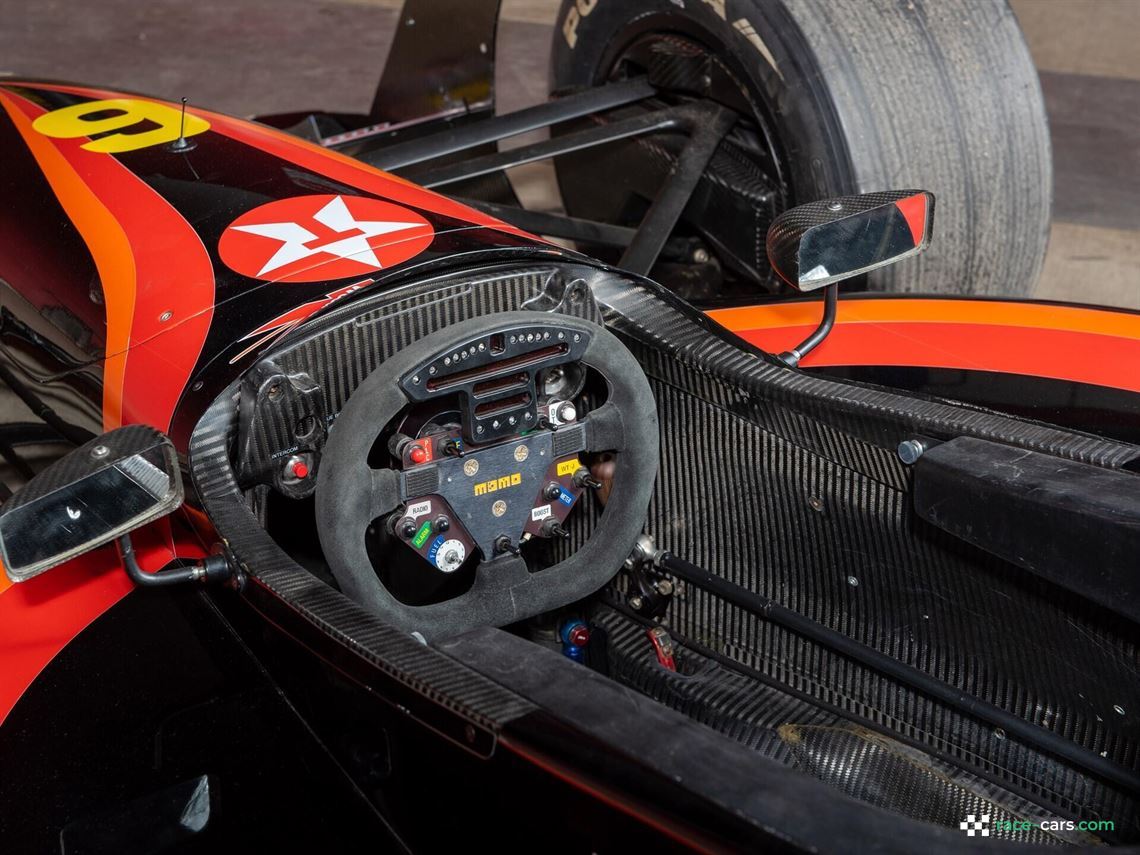 An end of an era, the 2000 CART FedEx Championship Series marked the final year an Andretti competed for Newman/Haas Racing, and the team provided Michael the opportunity to win two races—and even lead the championship—before moving on to run his own organization. Additionally, the team had returned to using the Lola chassis after a three-year run with Swift Engineering.

Chassis HU 03 participated in 10 of the 20 races on the calendar that season, beginning with the Toyota Grand Prix of Long Beach. Success would be found during the chassis’ second outing for the Firestone Firehawk 500 at the Twin Ring Motegi circuit in Japan. A late-race caution caused by Mark Blundell pushed the leaders into the pits, and after an efficient stop by the Newman/Haas Racing crew, Andretti came out with the lead. For the final 20 laps, he held off a charging Dario Franchitti to seize the checkered flag.

Starting on the second row for the Molson Indy Toronto, Andretti wheeled chassis HU 03 through the tight street circuit, keeping off the walls which had ended the day for many of the other drivers. After a first-lap scuffle which took out Juan Pablo Montoya and Dario Franchitti, Andretti continued for many laps on the gearbox of Cristiano da Matta. A well-thought-out pit strategy put Andretti in the lead after stopping on lap 79, and he maintained the position up until the checkered flag waved. A momentous occasion, this marked his 6th victory at the track.

The chassis would additionally achieve two 2nd-place finishes at the similar one-mile ovals of Chicago Motor Speedway and the Milwaukee mile.

The Lola B2K utilized an all-carbon fiber construction with a monocoque tub and double wishbone suspension connected to inboard springs on all four corners. Carbon brakes also on all four corners provided incredible stopping power. To meet the demands of the various disciplines, a high-downforce specification was available for short ovals, road courses, or street circuits. For the superspeedways, alternative suspension geometry was utilized to extend the wheelbase and low-drag wings worked to slice through the air.

Newly introduced for the year 2000, the Ford XF turbocharged V-8 engine continued the success the brand had achieved throughout their long history within the sport. In a later specification, this motor became the de facto engine for the CART series in 2003. This chassis is presently fitted with a display engine.