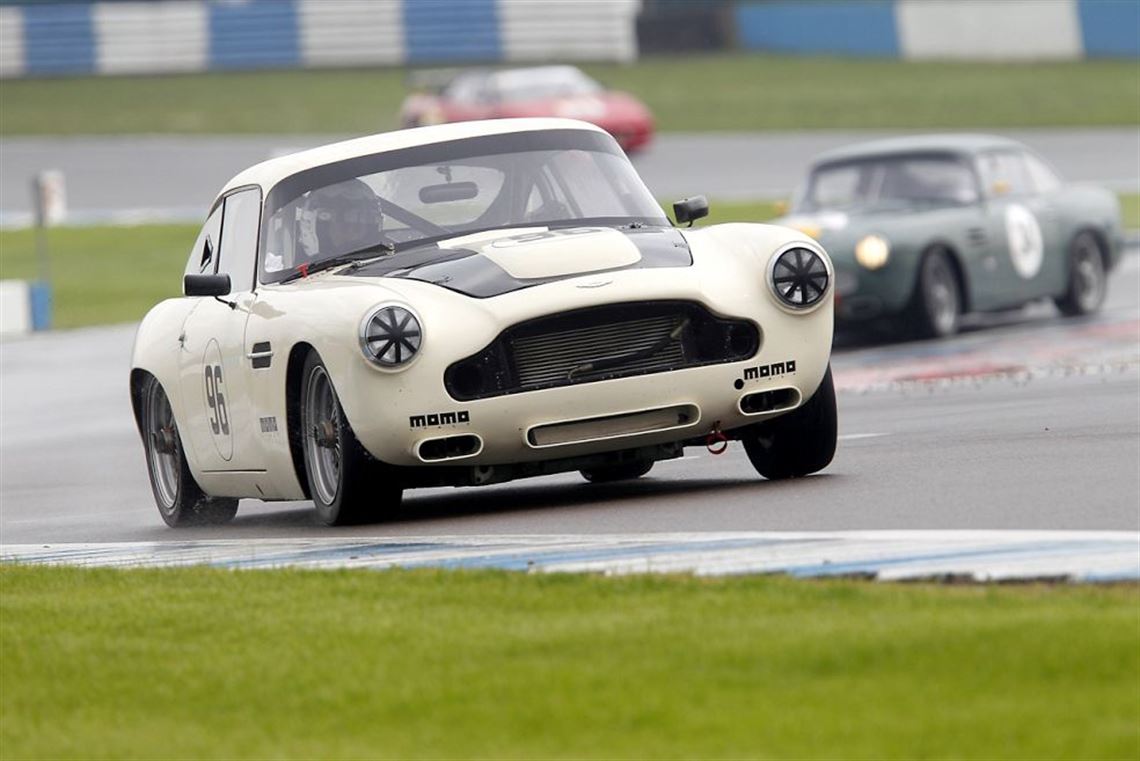 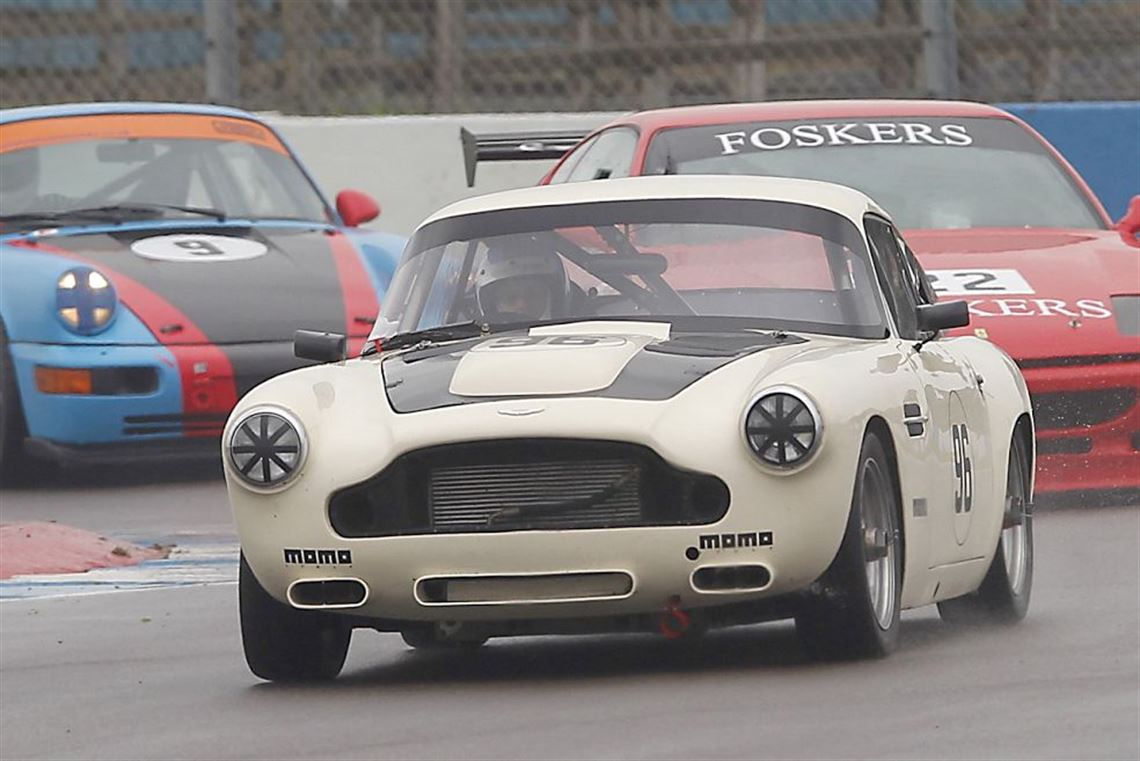 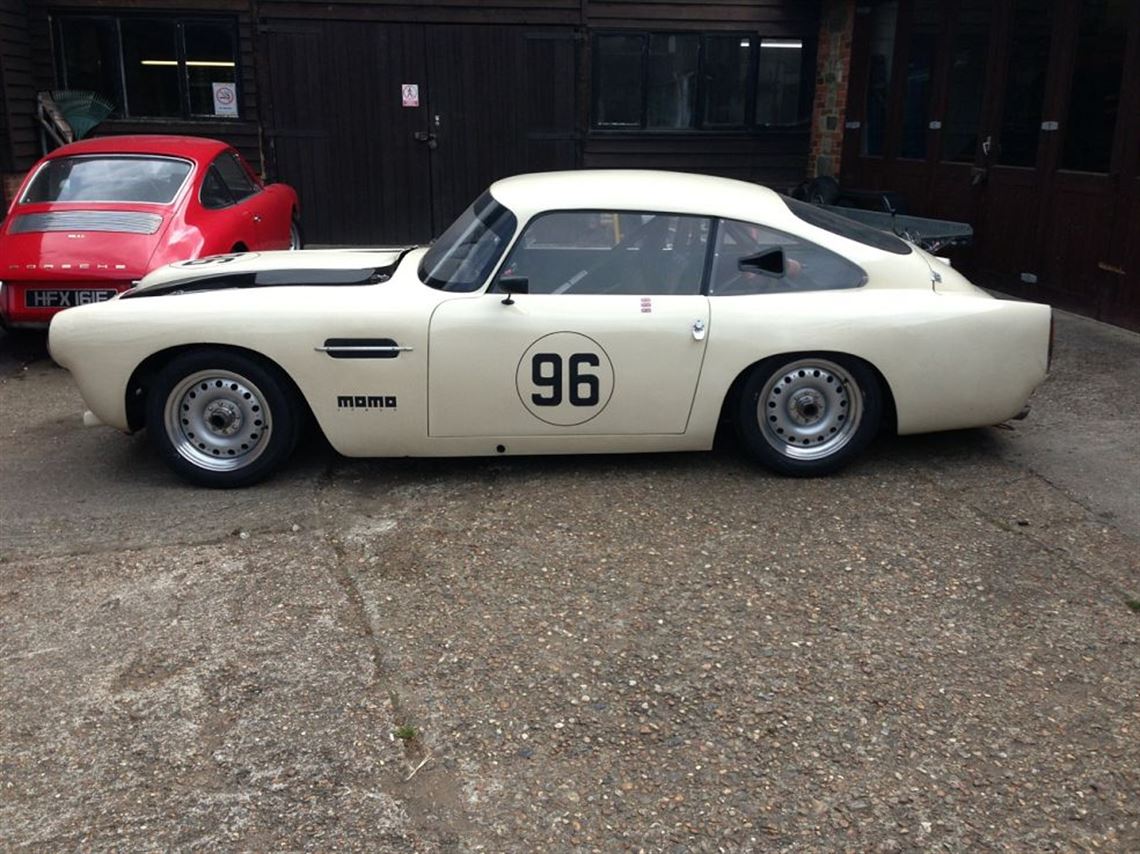 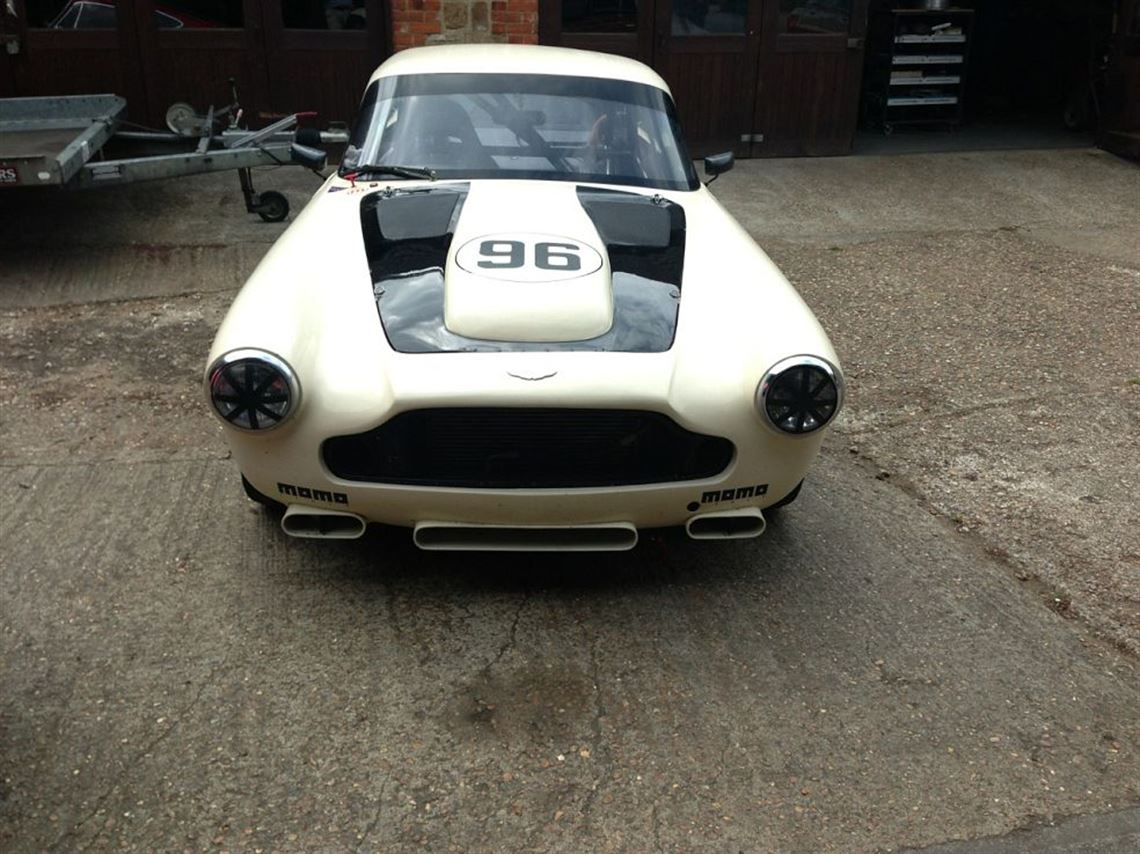 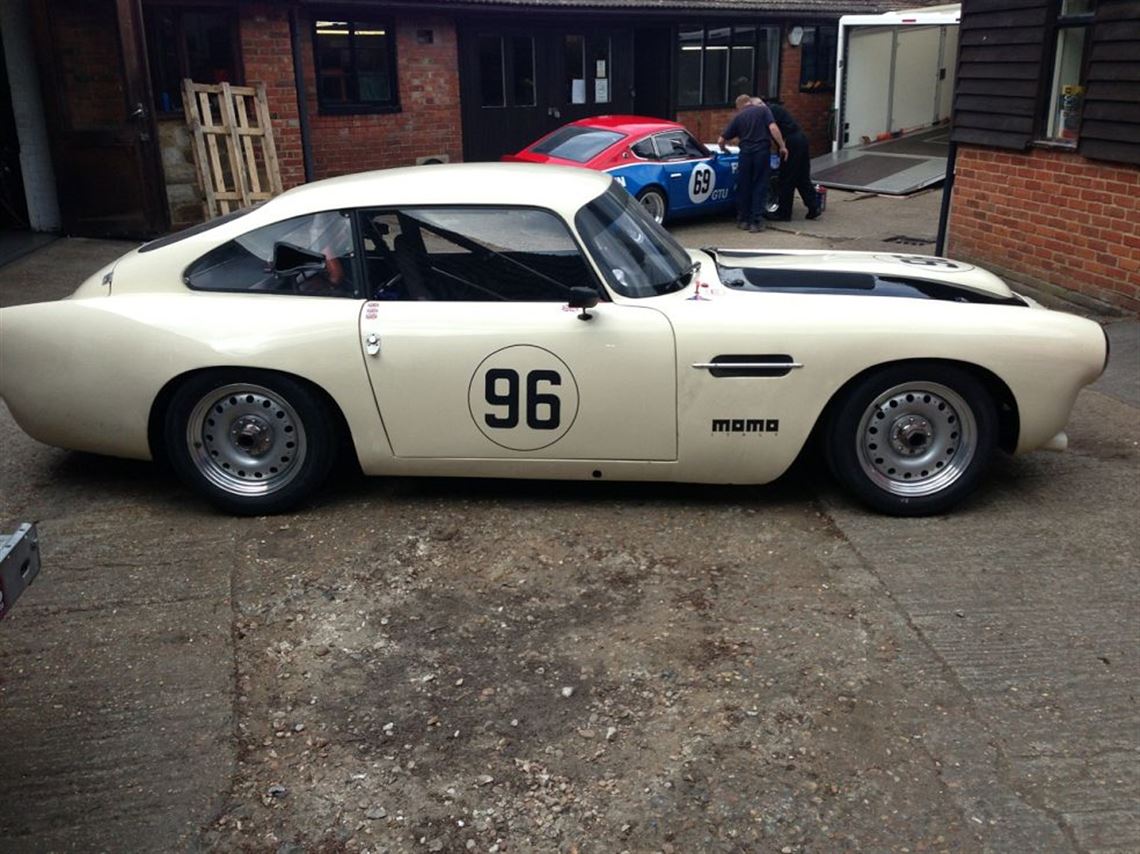 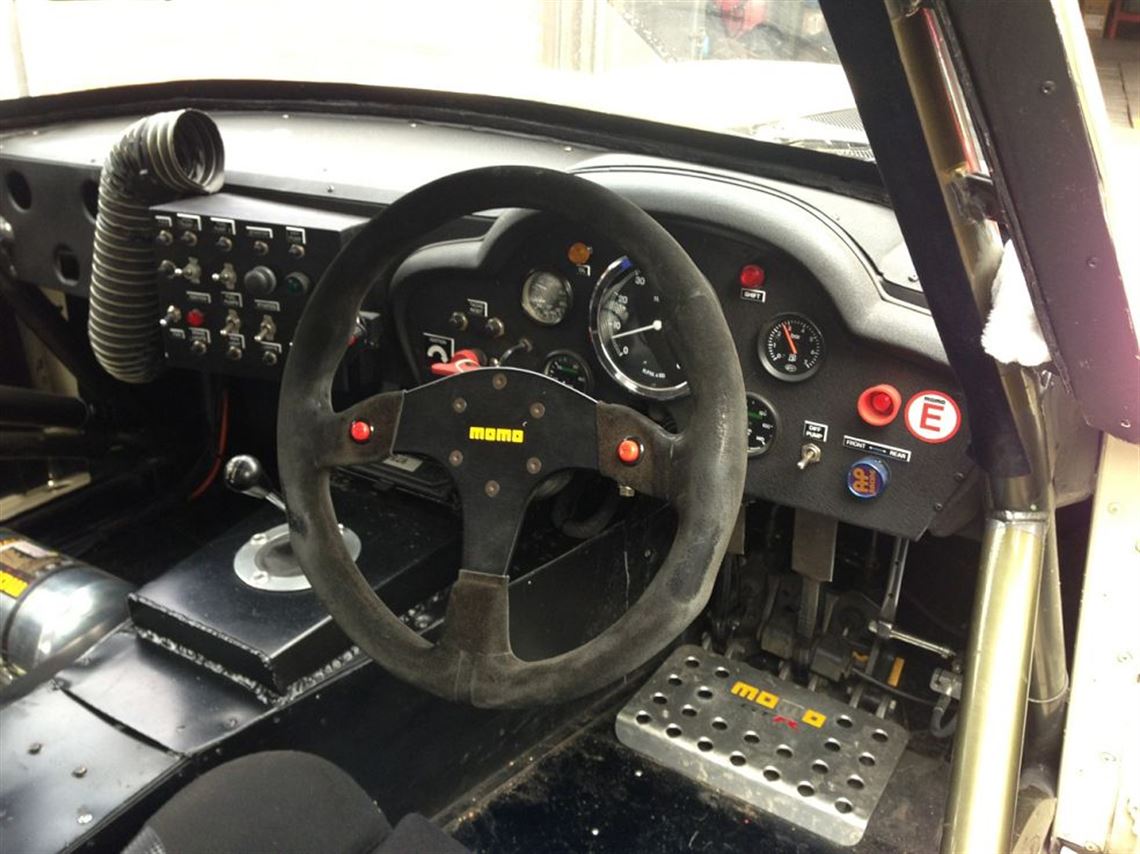 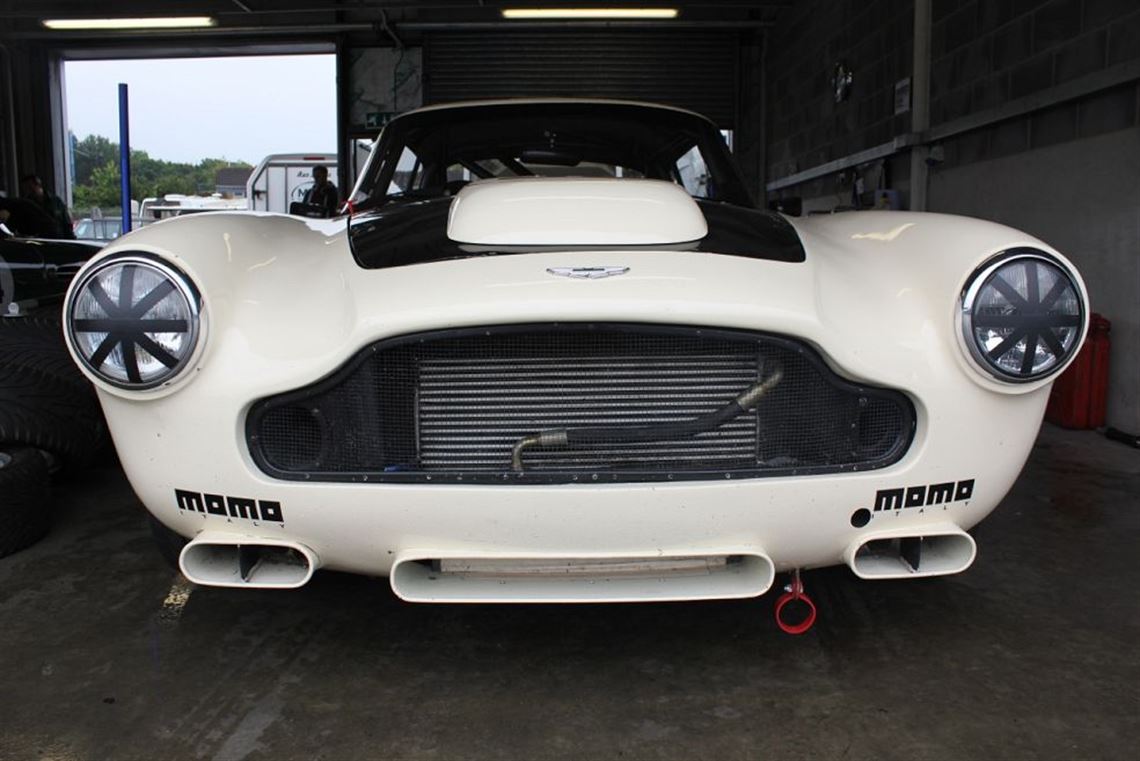 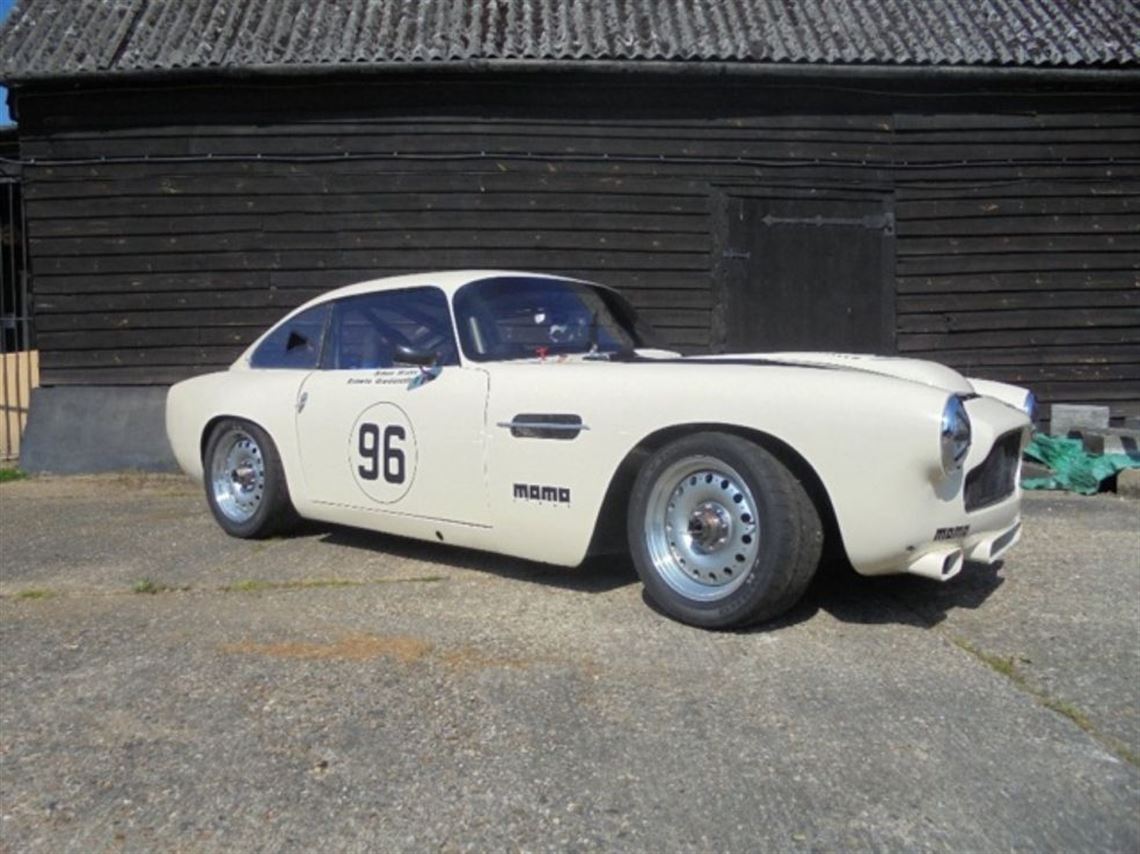 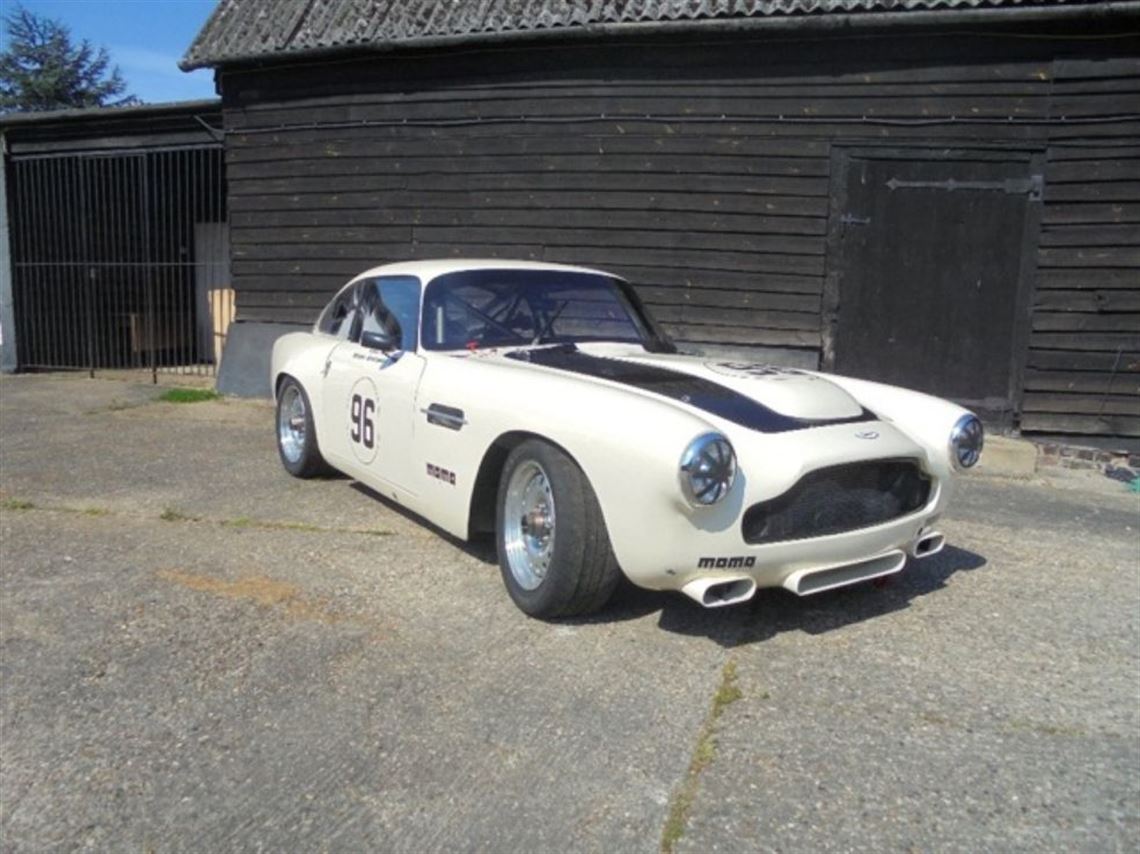 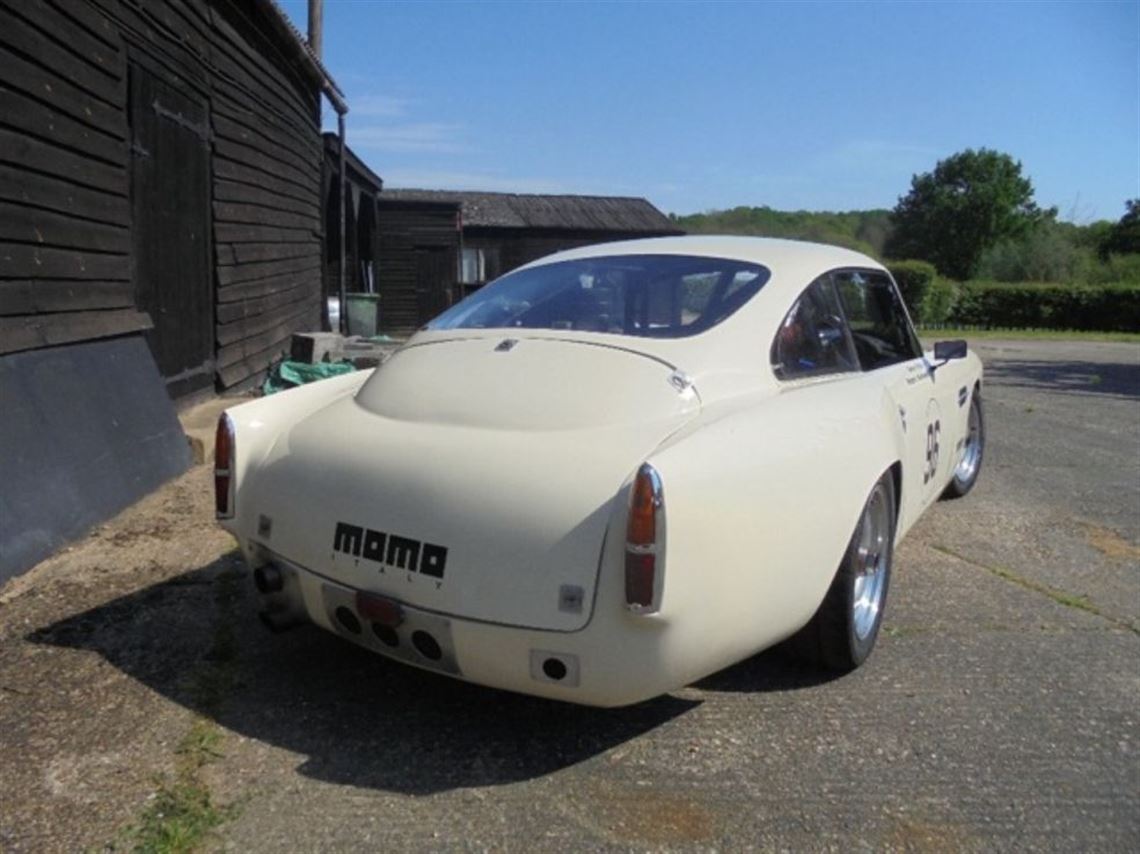 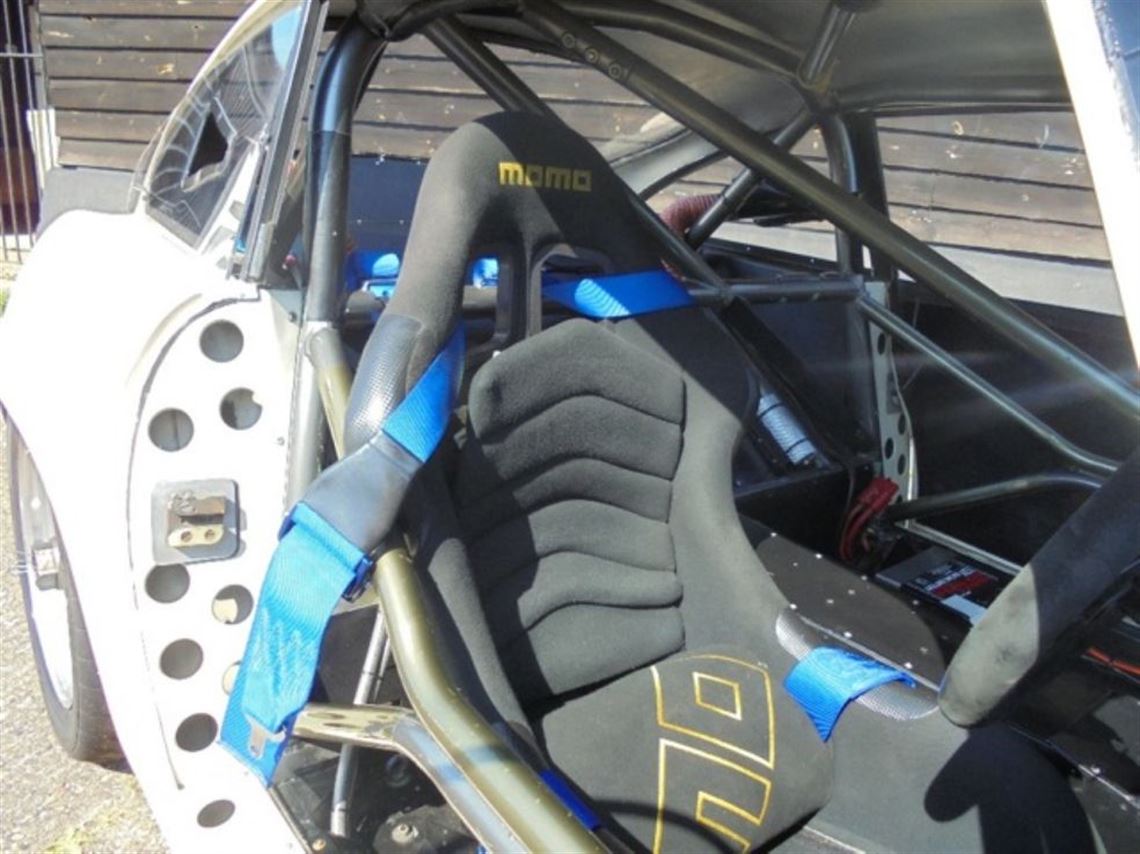 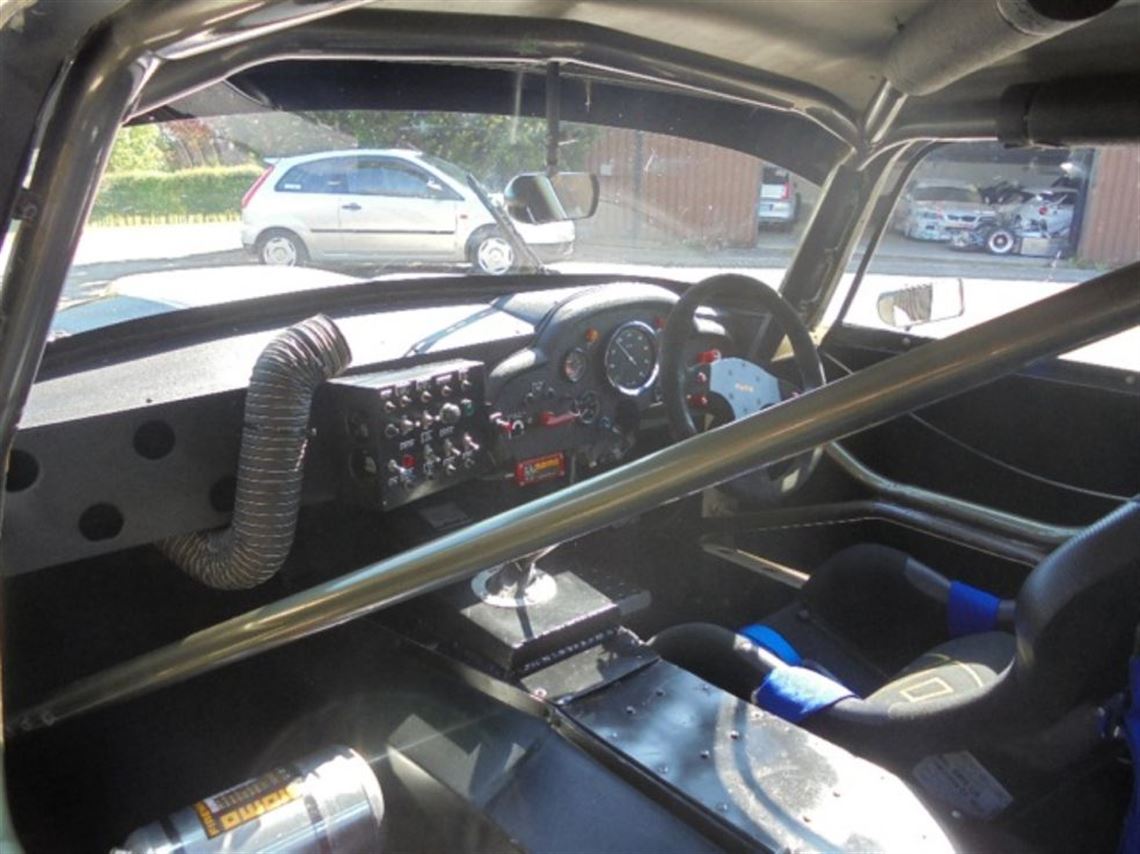 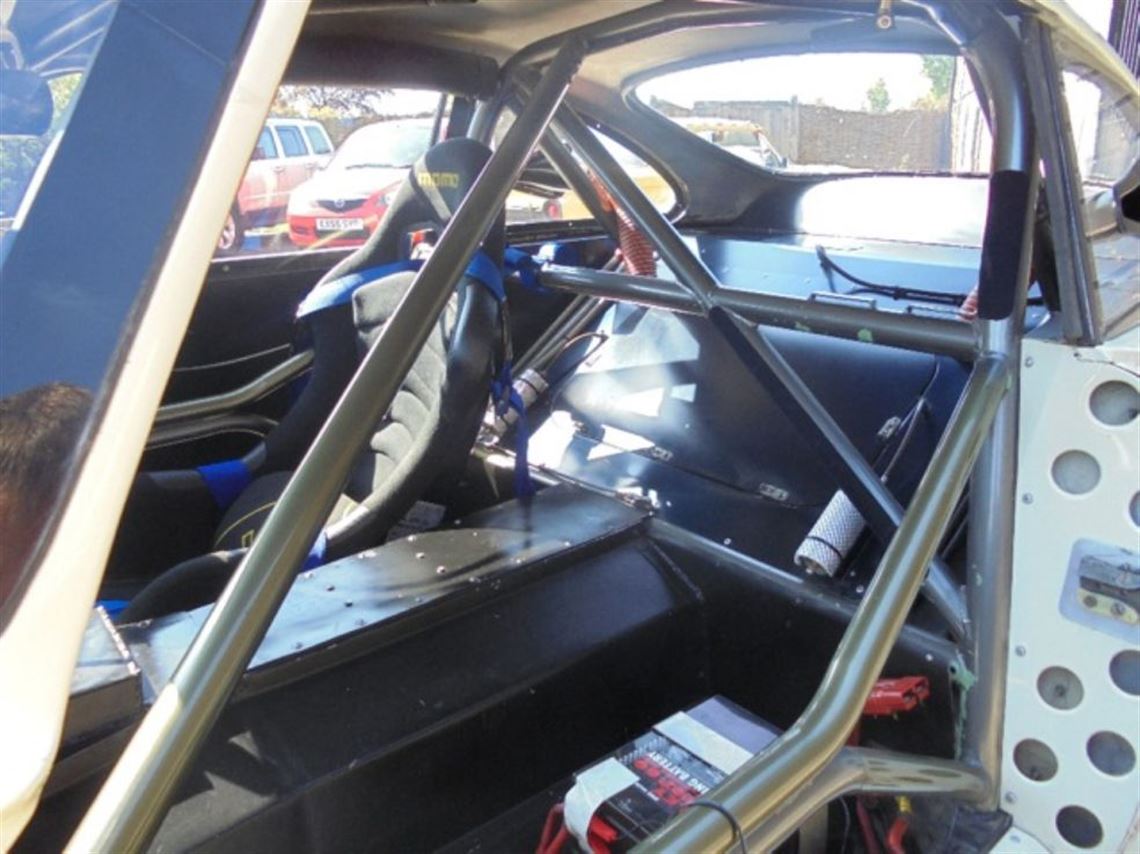 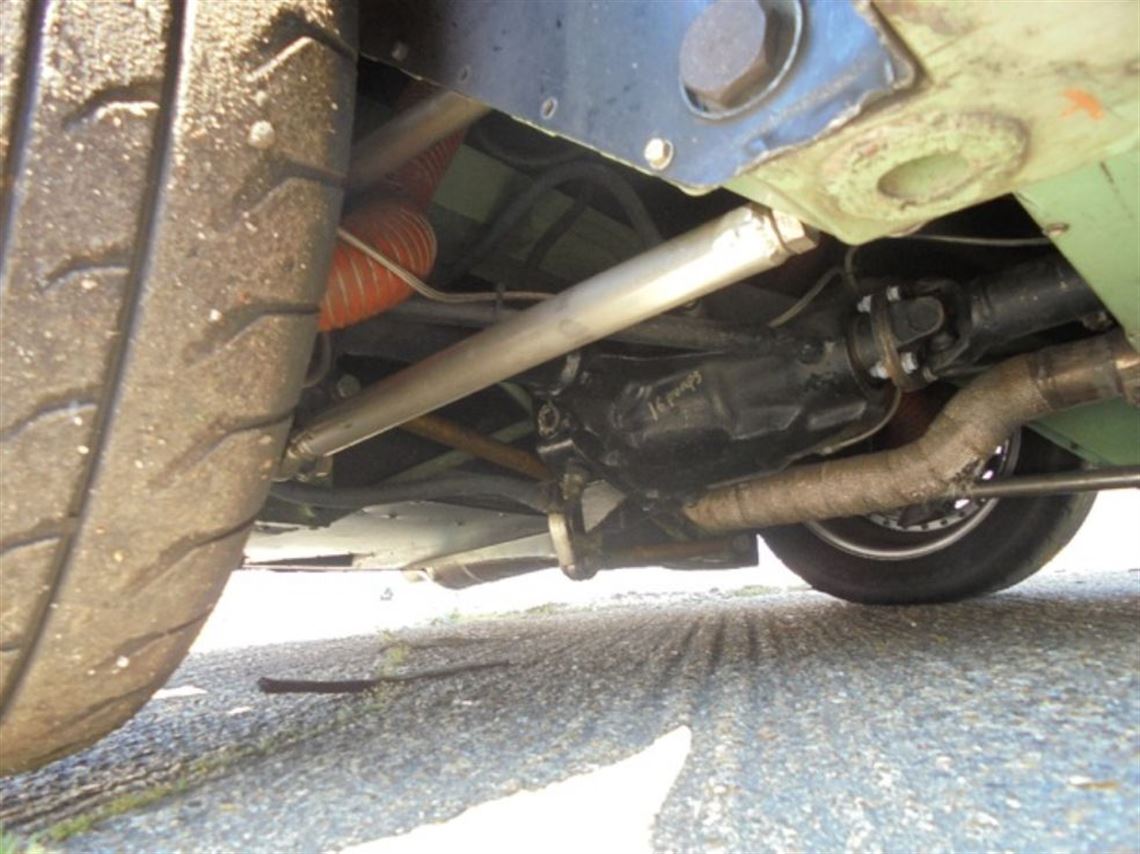 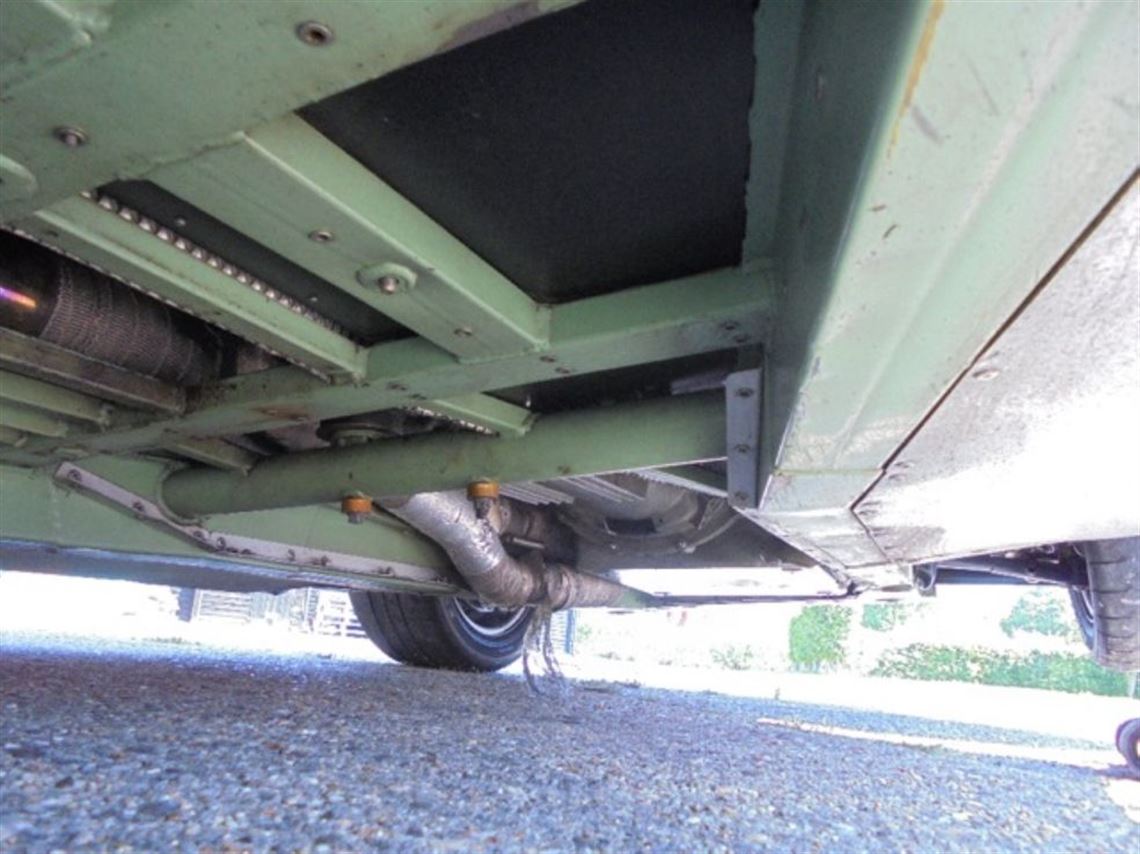 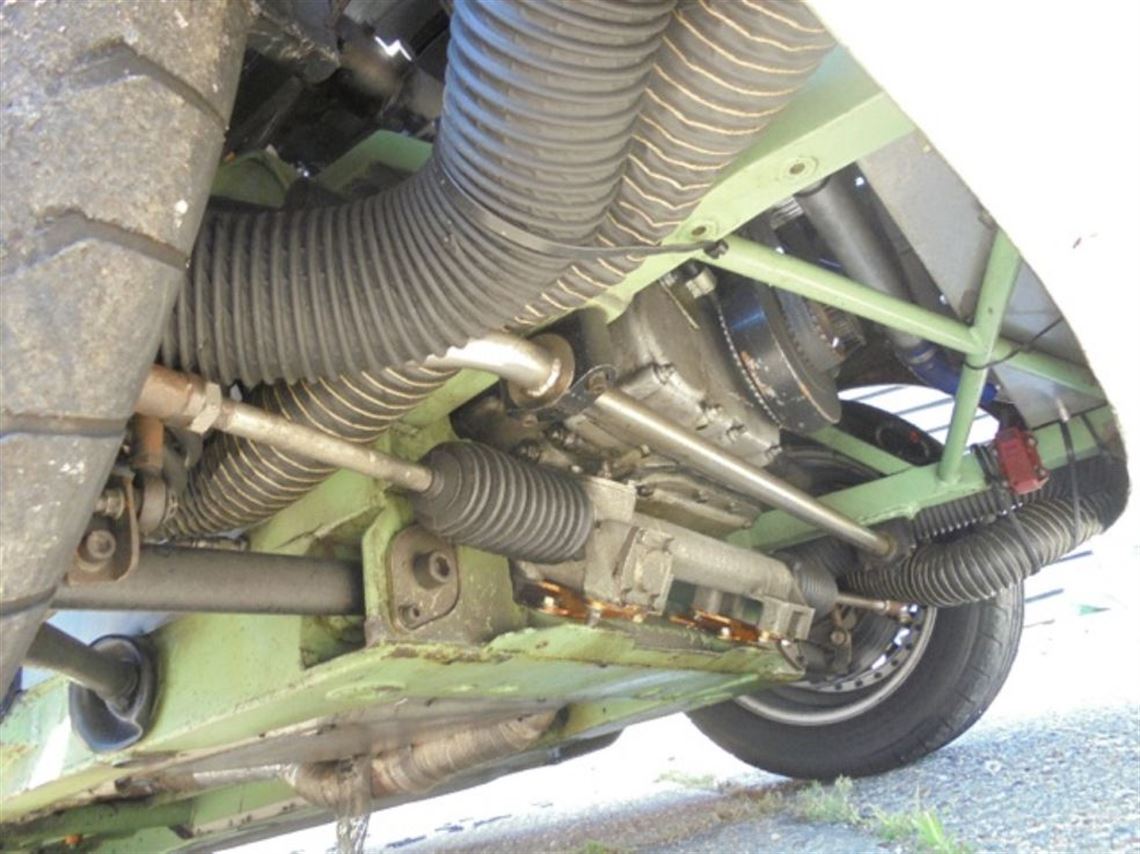 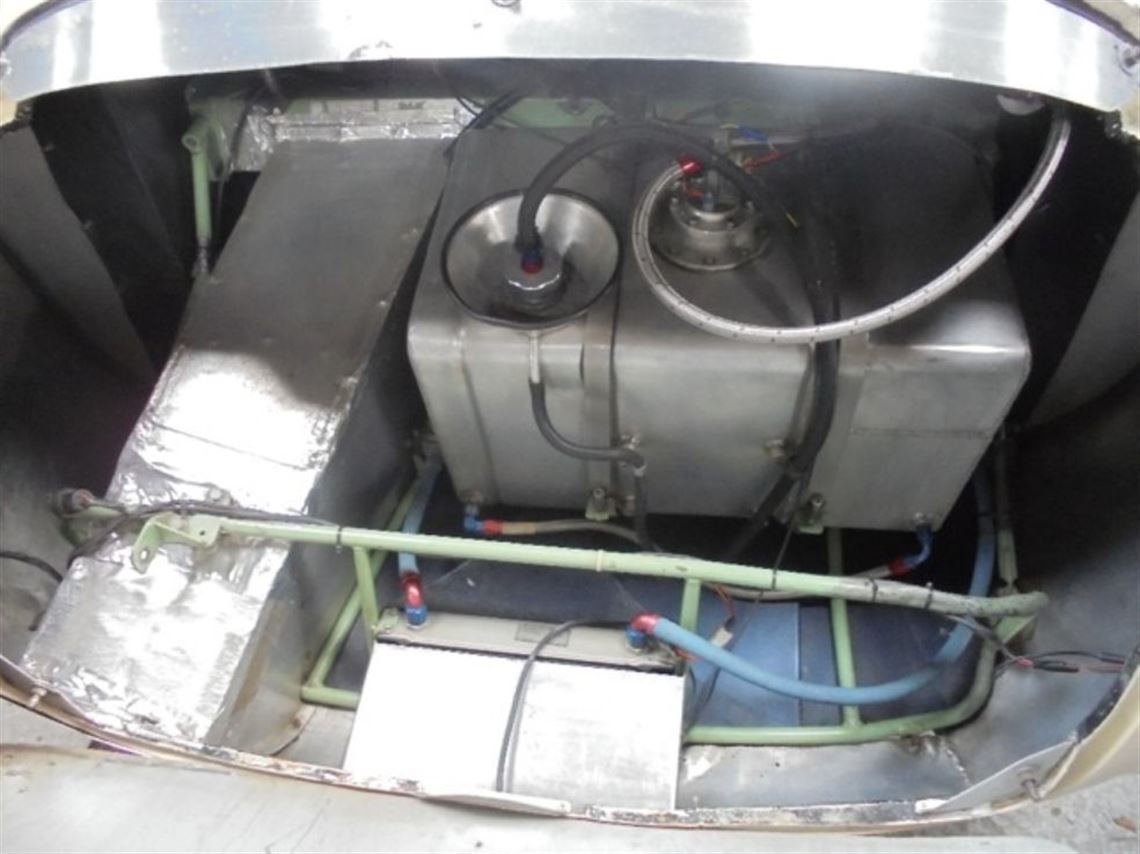 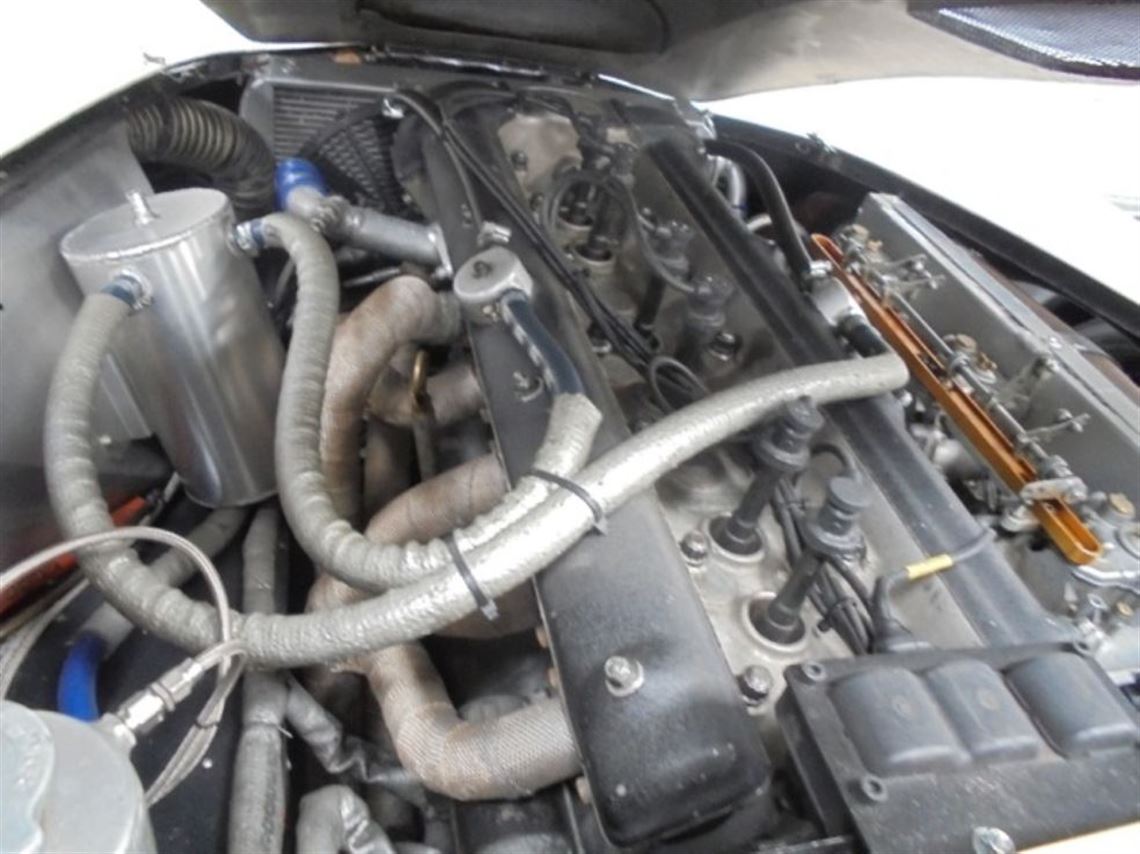 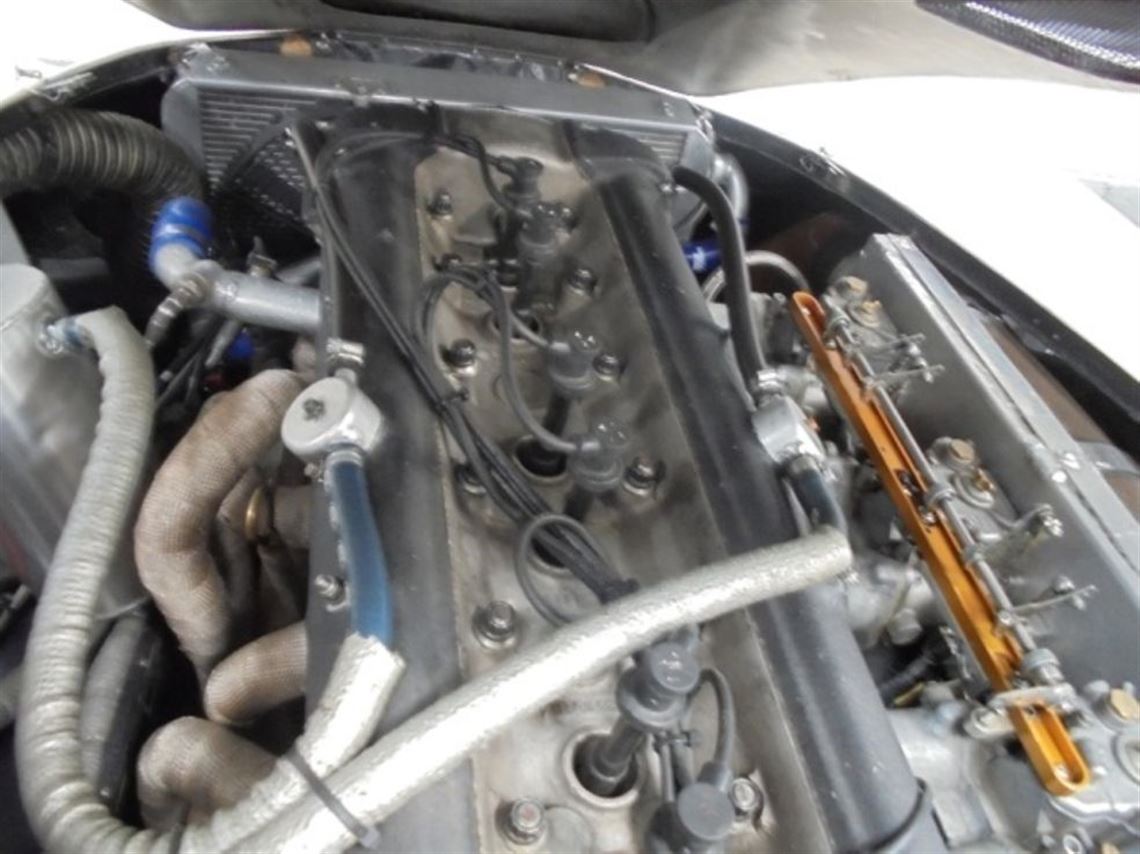 Aston Martin DB4 Lightweight -1960 Started life in Kuala Lumpur being purchased by Dr B V Hassan who headed up the Malaria Eradication Pilot Project in the 1960’s, before being brought back to the UK when it was given the 1965 registration number GJJ940C. The original build sheet comes with the bundle of paperwork on the car, as does a current V5C. This is a very famous car within AMOC racing circles being the 2003 Championship winning car in the hands of Andy Jenkinson who campaigned the car for several years. In 2004 it passed from Andy to Peter Wheeler the owner of TVR who carried out an improvement programme to the car spending many thousands in the process. Due to Peter’s untimely death in 2008 the car was purchased by Sean Brown who raced it regularly up until 2013 with great success. The current owner purchased the car in 2013 and has continued the no expense spared routine that the three previous owners adopted. The car has won a considerable number of races and is undoubtedly one of the quickest and most developed of the DB4 lightweights in the World.